Today is the 10th anniversary of Rihanna’s Loud album and after 10 years, we still cannot get over how fly her hair was during that entire era.

During that time Rihanna dyed and rocked her hair in a color stylists were calling “fire hydrant red”.

It was bold, dramatic, and according to Rihanna..  “liberating”!

Rihanna paired the bold look with her fifth studio album in five years which was appropriately called LOUD.

“It seemed aggressive, but it was more defensive,” “It was like putting up a guard wall, this tough image that people couldn’t get past, to me.”

With Rated-R Rihanna opted for a bit of Goth with jet black hair but for this album she wanted to do the exact opposite!

In celebration of the 10 year anniversary, we thought it would be fun to share 10 (with a few bonuses) fiery red Rihanna hairstyles on the 10th anniversary of the LOUD album. 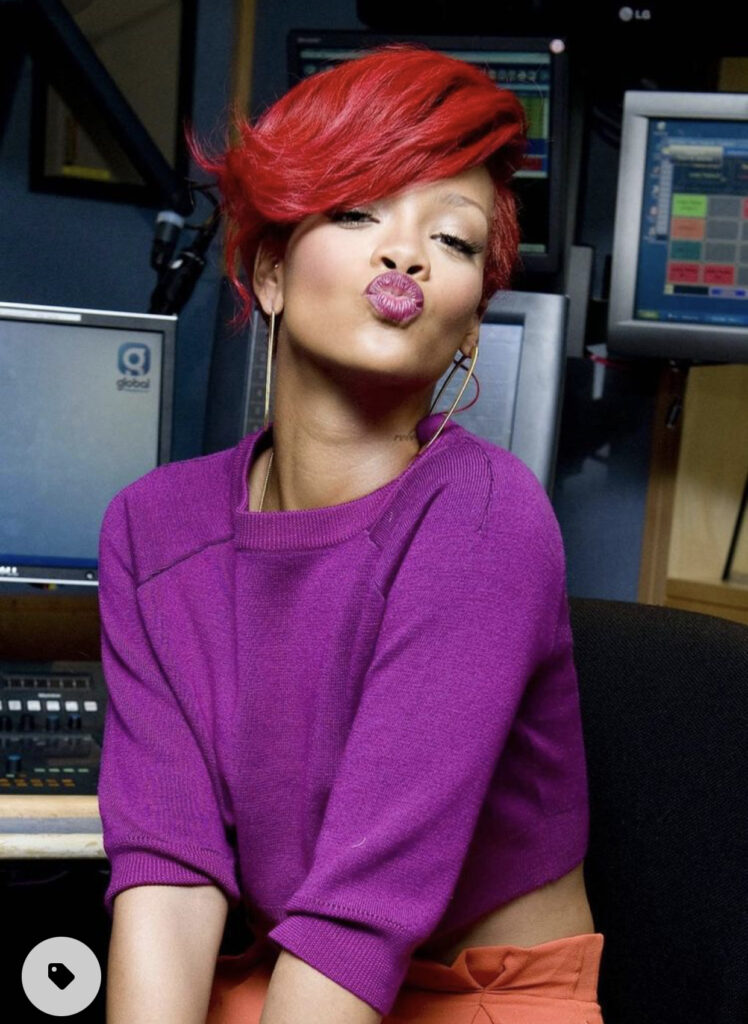 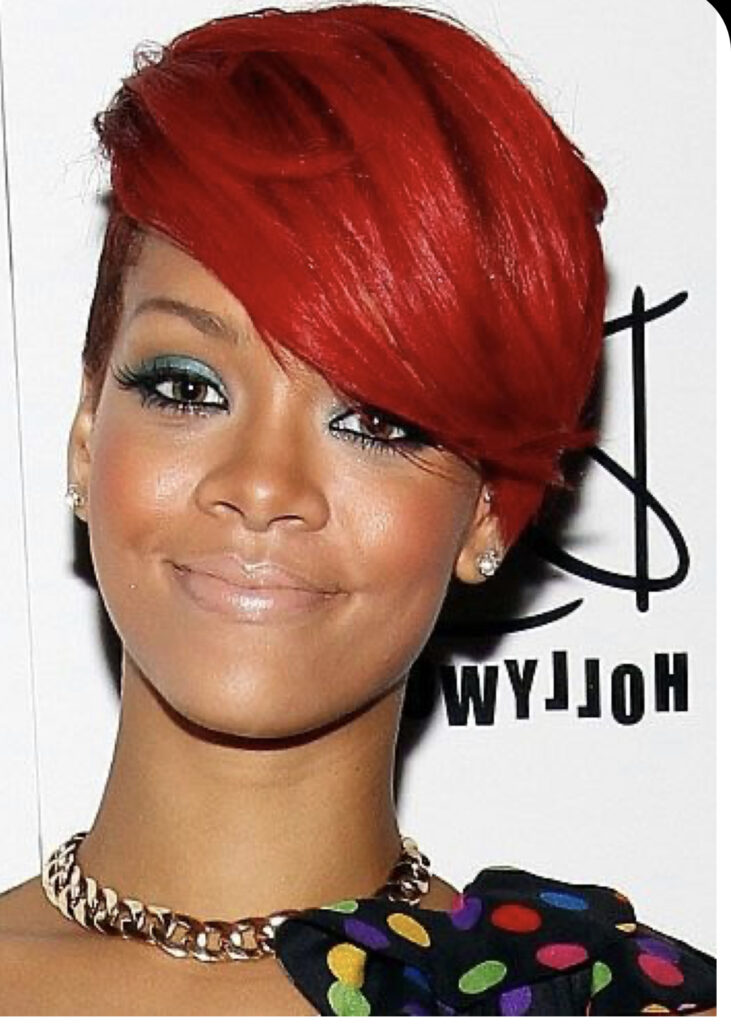 Hands down one of our favorite looks of hers because it was cute fun and super flirty. The cut was heavy in the bang area and short in the back with her signature color. 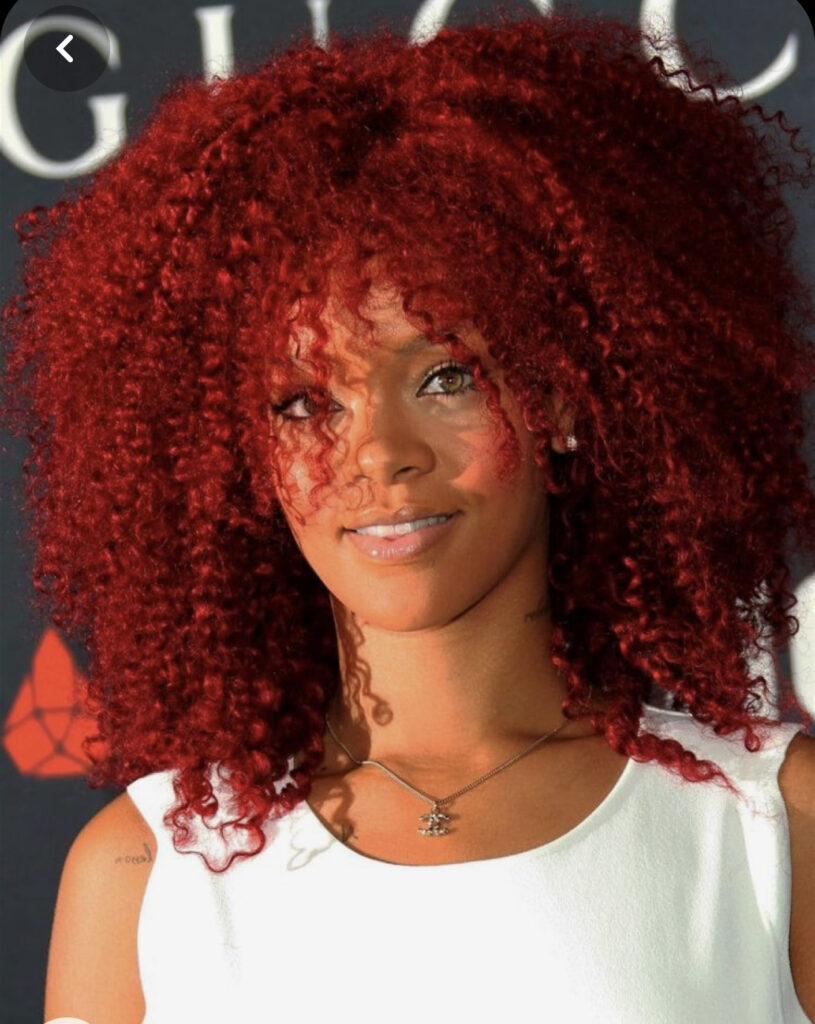 Who can forget when she rocked the color curly. This style was done for her first Rolling Stone cover shoot and they did an amazing job, watch:

If you need inspo for your next curly style, take this post to your stylist!

A messy updo with a scarf 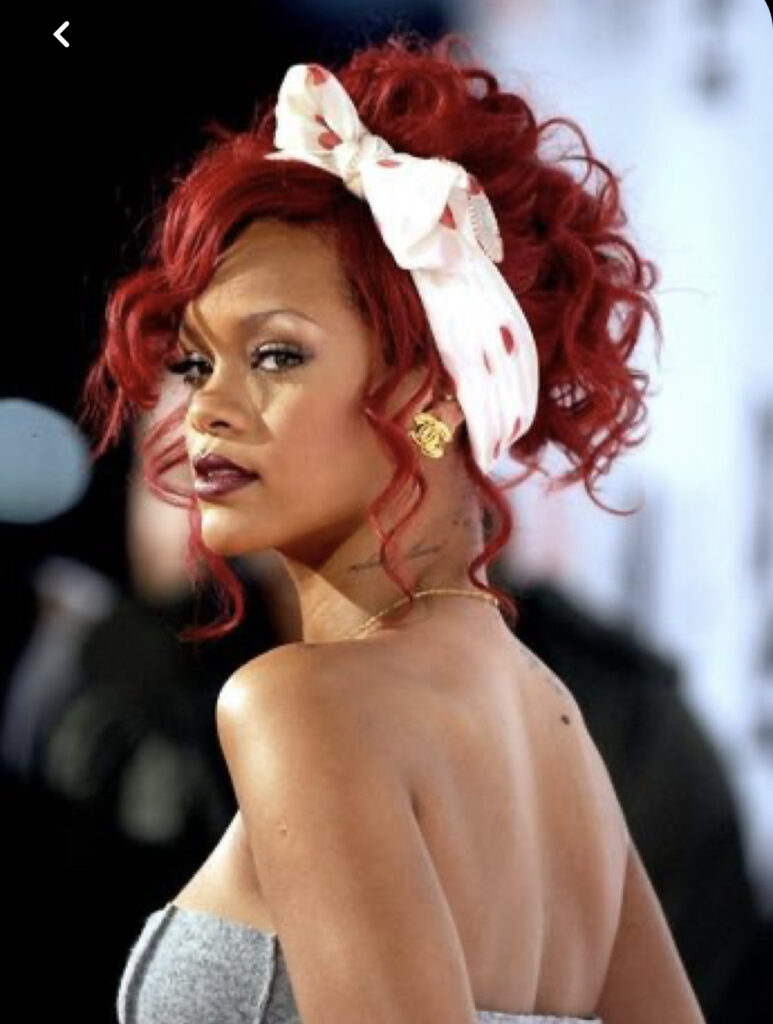 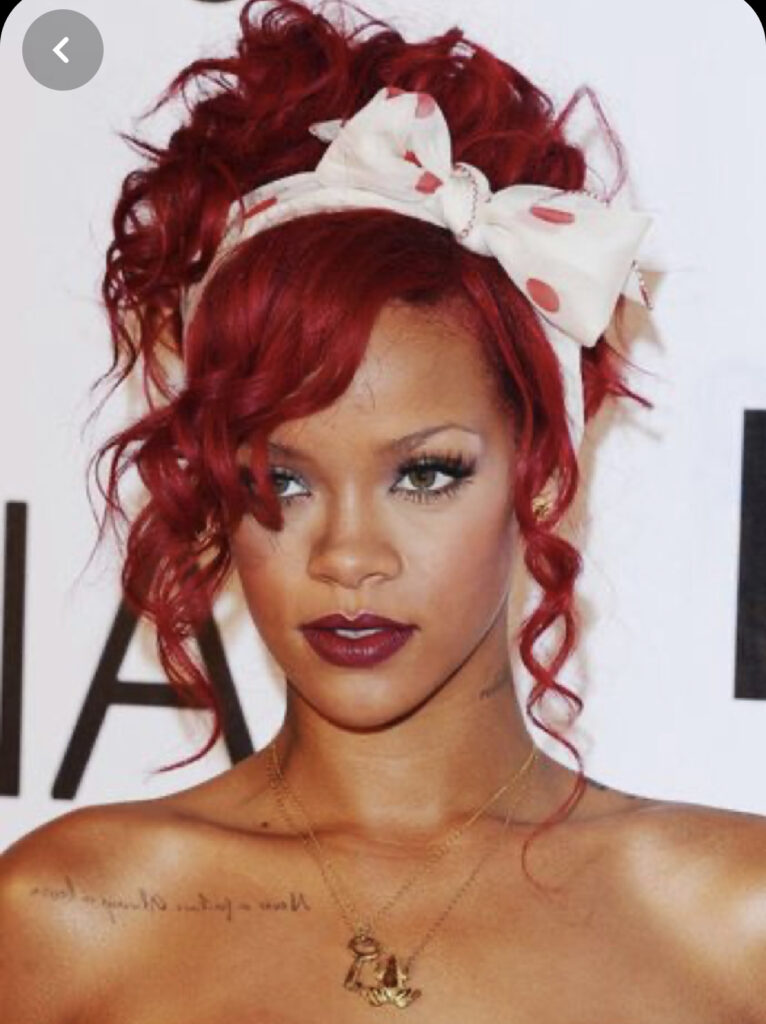 This was an easy-breezy style that was very sexy and something that we can easily recreate right now. 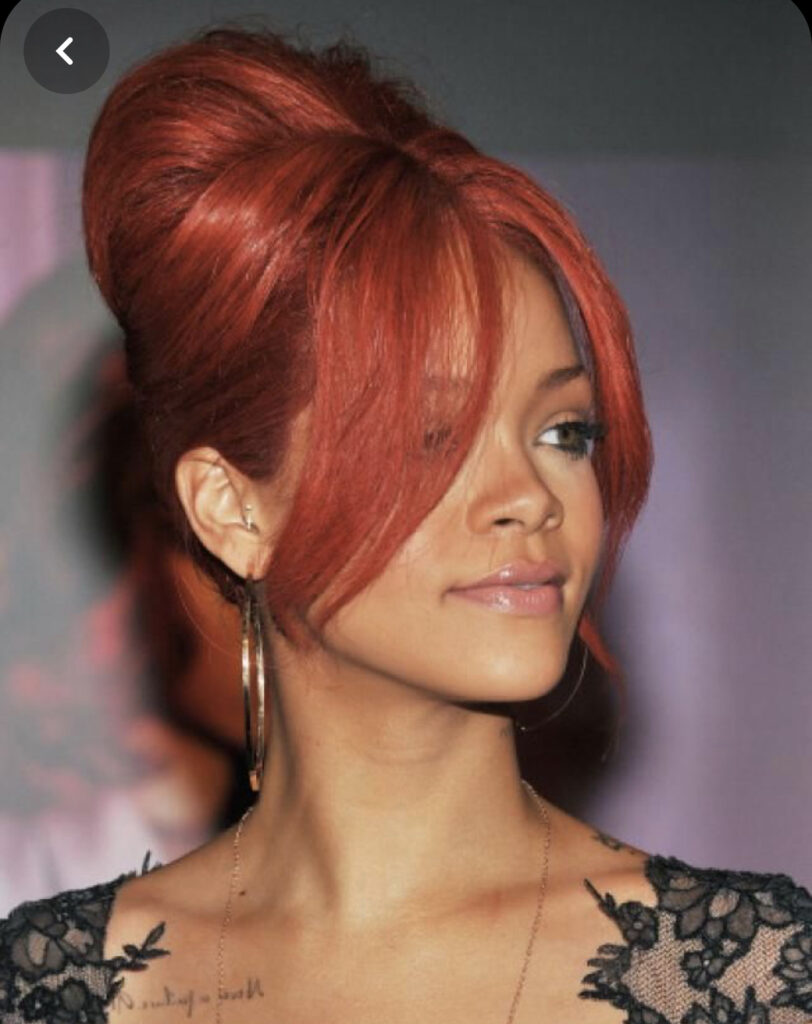 Nothing like a classic up do, we rocked it in 2010 and we are still doing this style now. Rihanna looked beautiful. 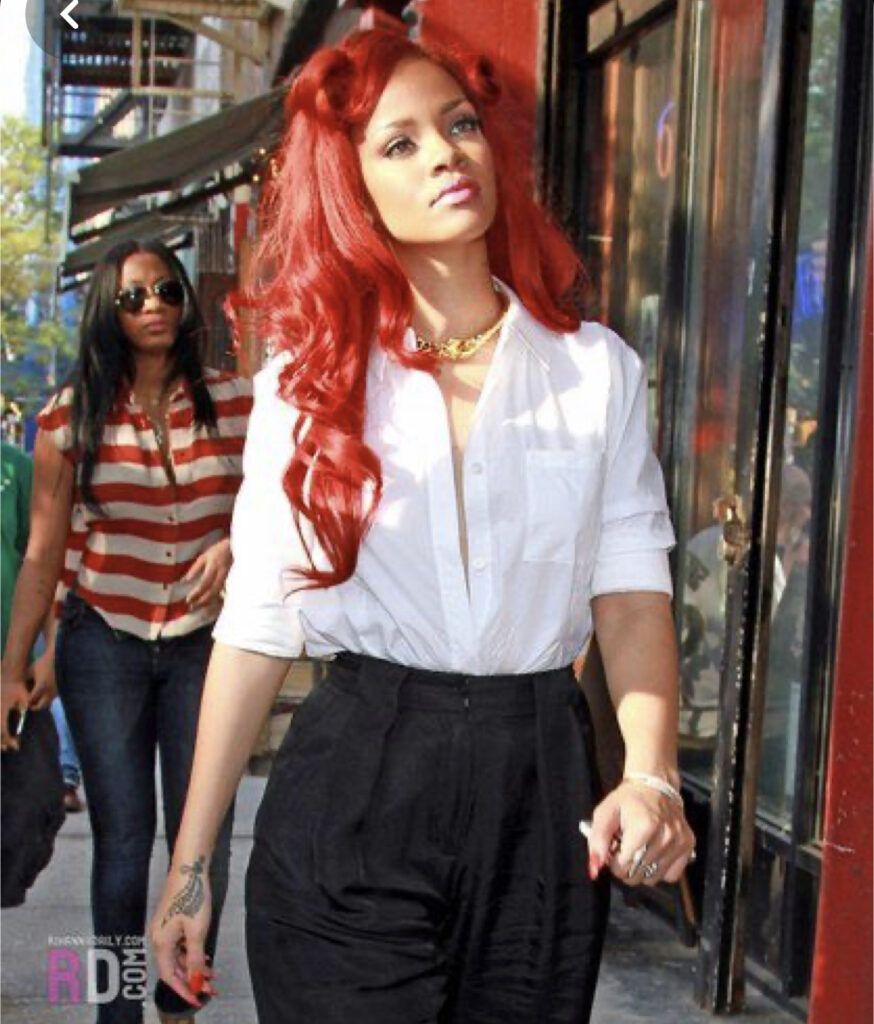 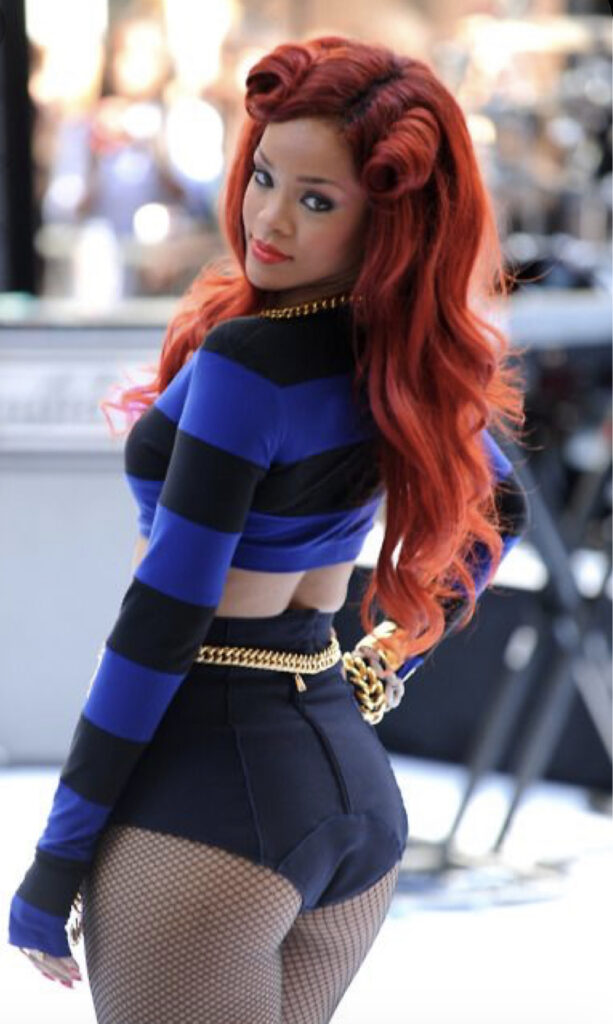 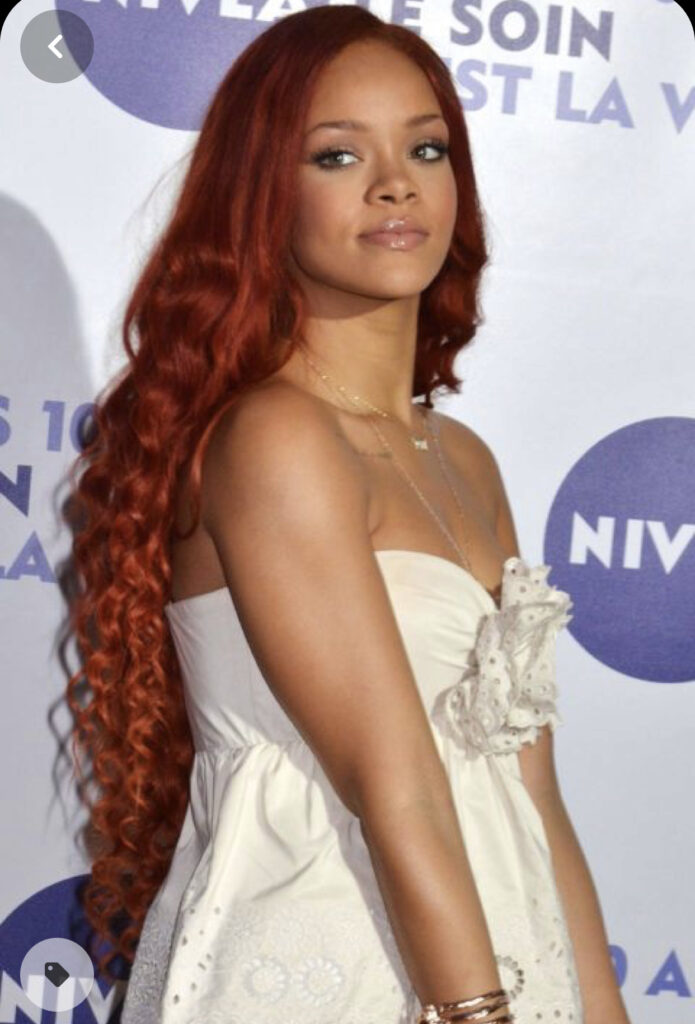 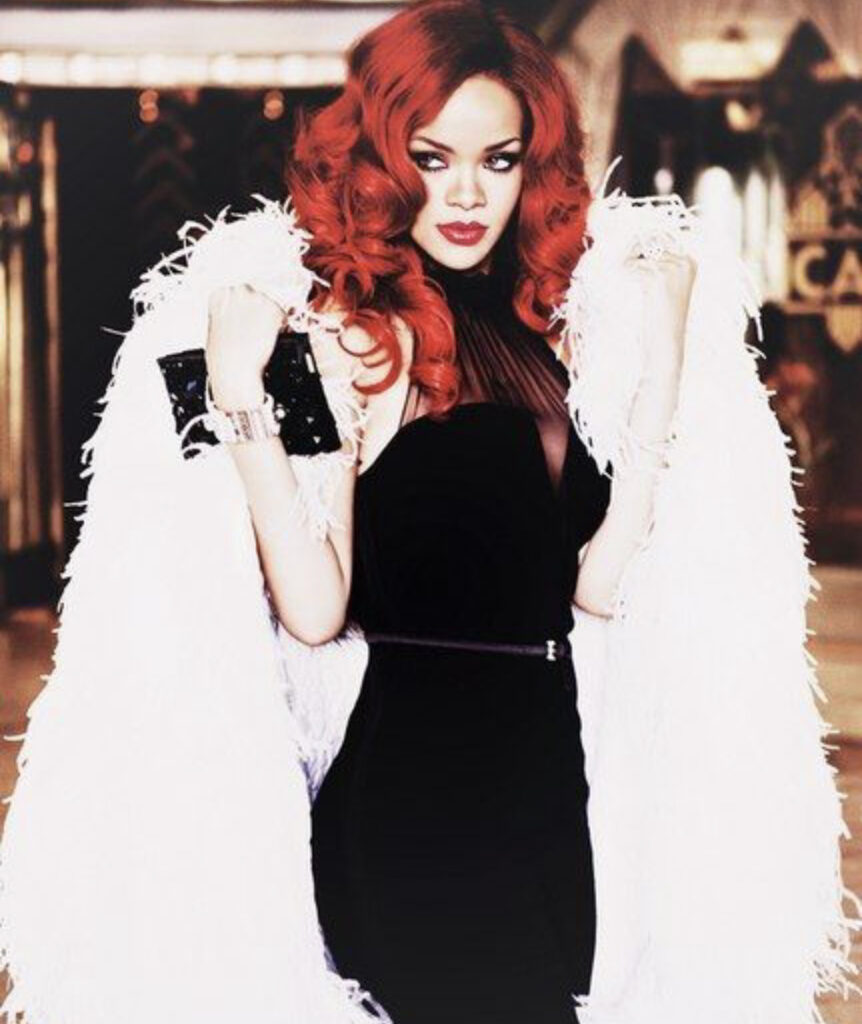 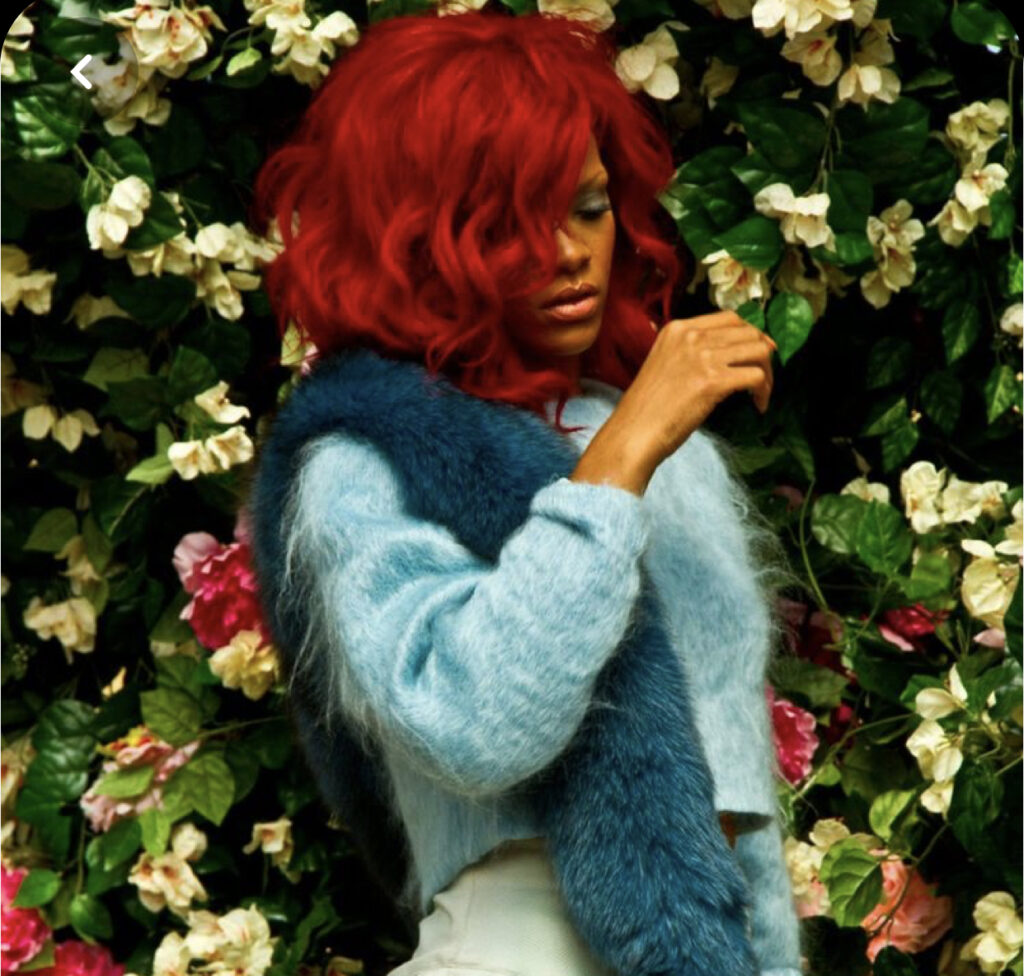 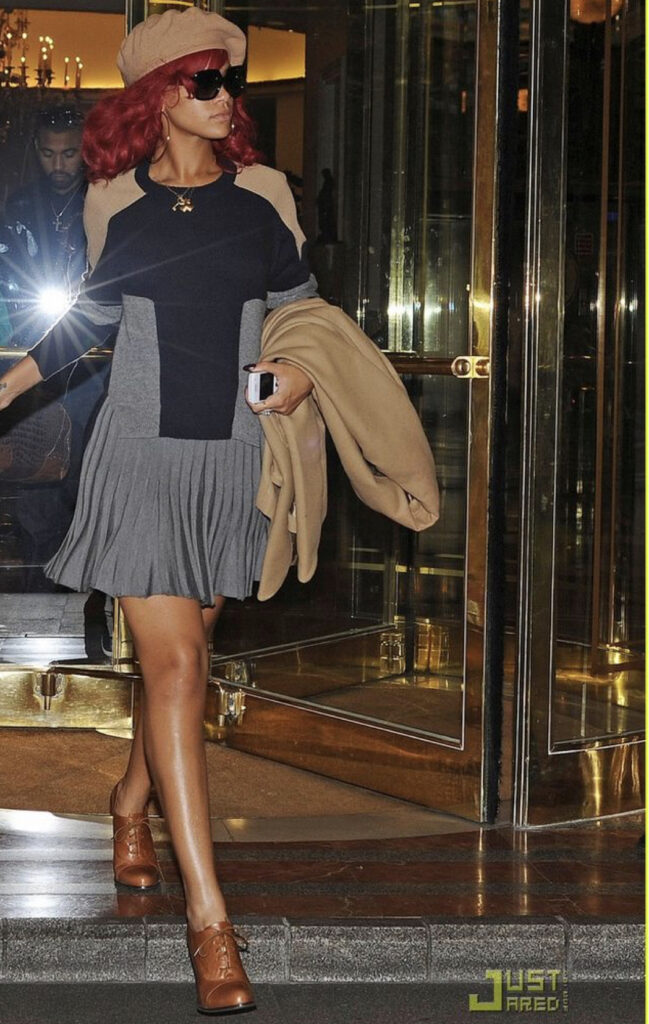 Remember the Only Girl music video? Rihanna wore shoulder-length beach waves throughout the entire thing and versions of the look in public.

The infamous “Man Down” Braid 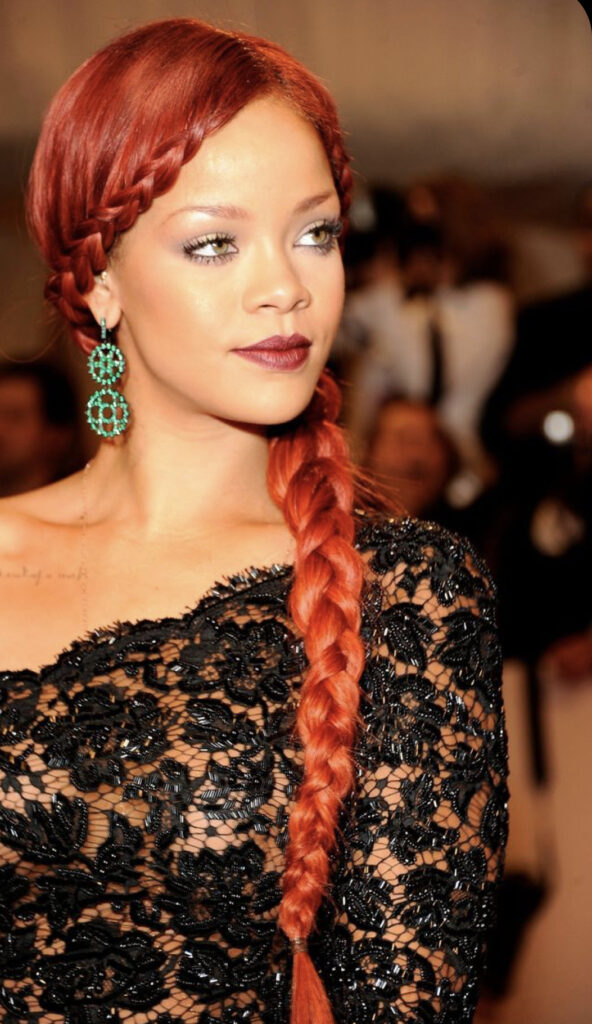 This is a version of the “Man Down” braid starting with a crown braid and ending in a waist-length single braid.

Congrats on your Anniversary girl!

How To Install An HD Frontal Ponytail Wig

How To Install An HD Frontal Ponytail Wig