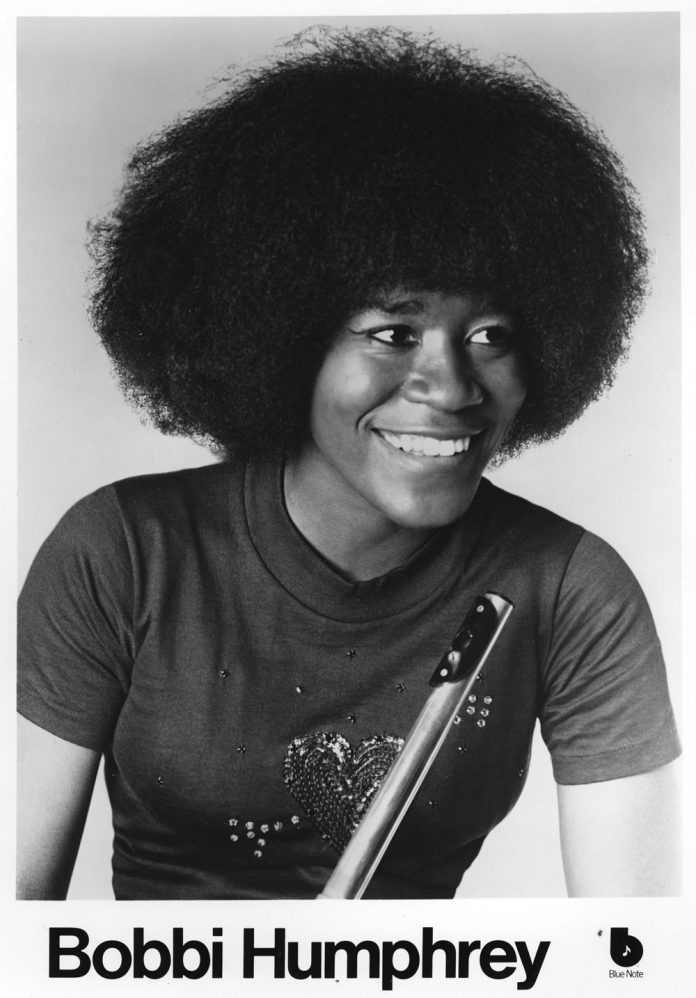 If you follow me on Instagram, you would probably have noticed that I post just fro’s, it’s tempting to do other styles but I wanted a place to celebrate where I am in my journey now and where we are as a people collectively through hair.

I am all about the #freedomfro which is more than just picking your hair out with your favorite afro pick. It is more about allowing your hair to freely do what it’s designed to do. I find that we tend to fight with our hair a lot not based on being creative with styles but just based on not truly loving how our hair behaves naturally.

I get a ton of questions about making ‘hair curl like that” and my answer is always the same, there is no product out there that will make your hair curl like anything other than how your hair is naturally designed to curl.

When you can appreciate your hair in its most natural state, shrunken or in a picked out afro then you find that the true unadulterated love that you should have for your hair is easy.

This is about appreciating the foundation the place from which all creativity flows and that is the fro! Below are some of the women from yesteryear who serve as my inspiration for my Instagram, from militant Angela Davis, to sexy “I will kick your a$$” Pam Grier, women, who I am sure, inspire you as well.

Check out the view:

Diana donned a short fro for her performance of HOME – The Wiz and wore her hair in ways that represented the energy she brought to the stage. She is the source of many of our ‘big hair’ tutorials now.

3. And then there is Pam Grier:

She was the baddest one-chick hit squad to ever hit town. The freak with the ’fro. I’m talkin’ ’bout Miss Sweet Brown Sugar With a Touch of Spice. A sistah with drive who don’t take no jive. I am talking about the Vanessa-muthafu***in’-Redgrave of Blaxsploitation movies. Have no fear, Pam Grier is here. 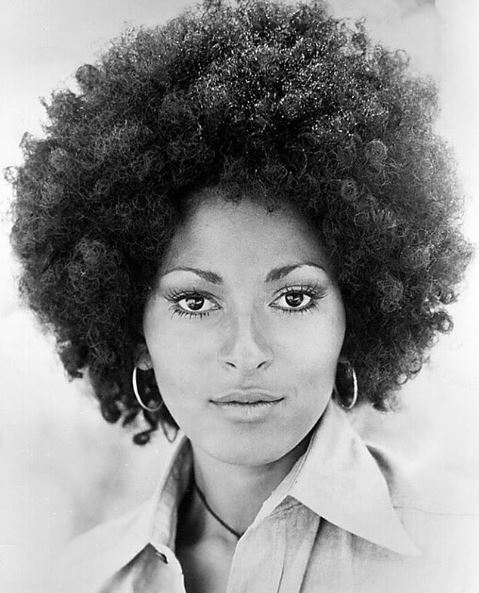 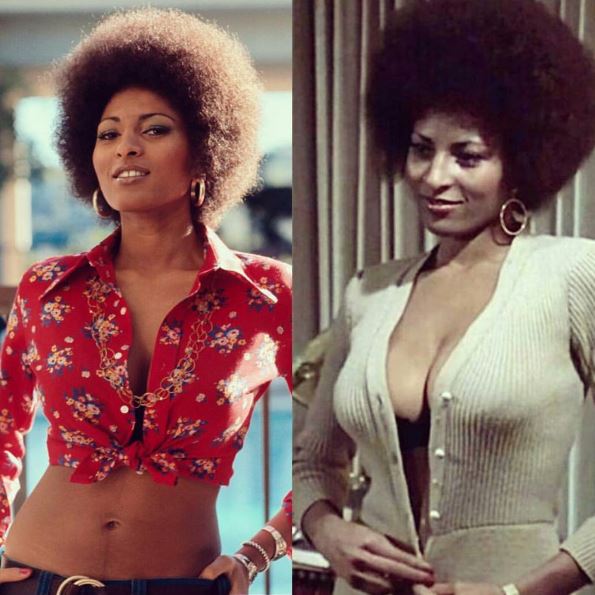 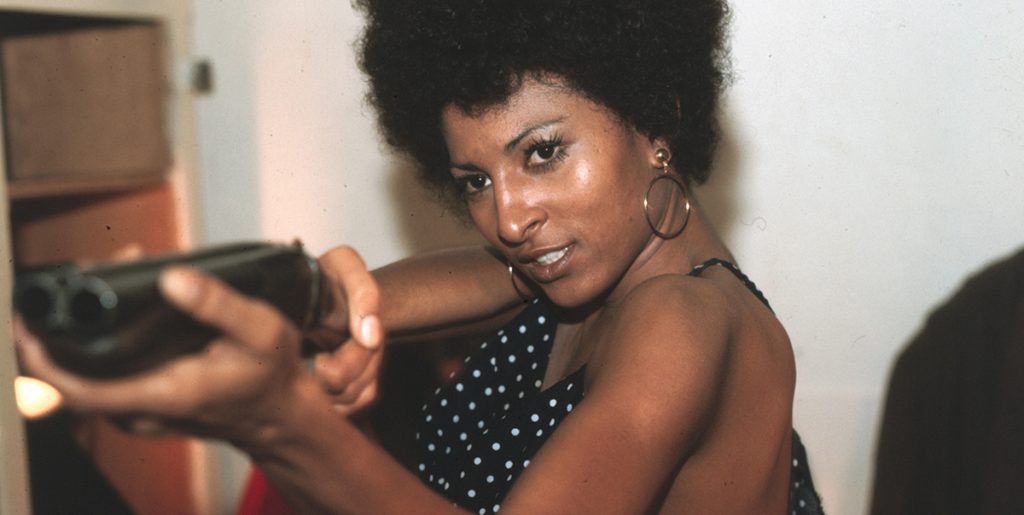 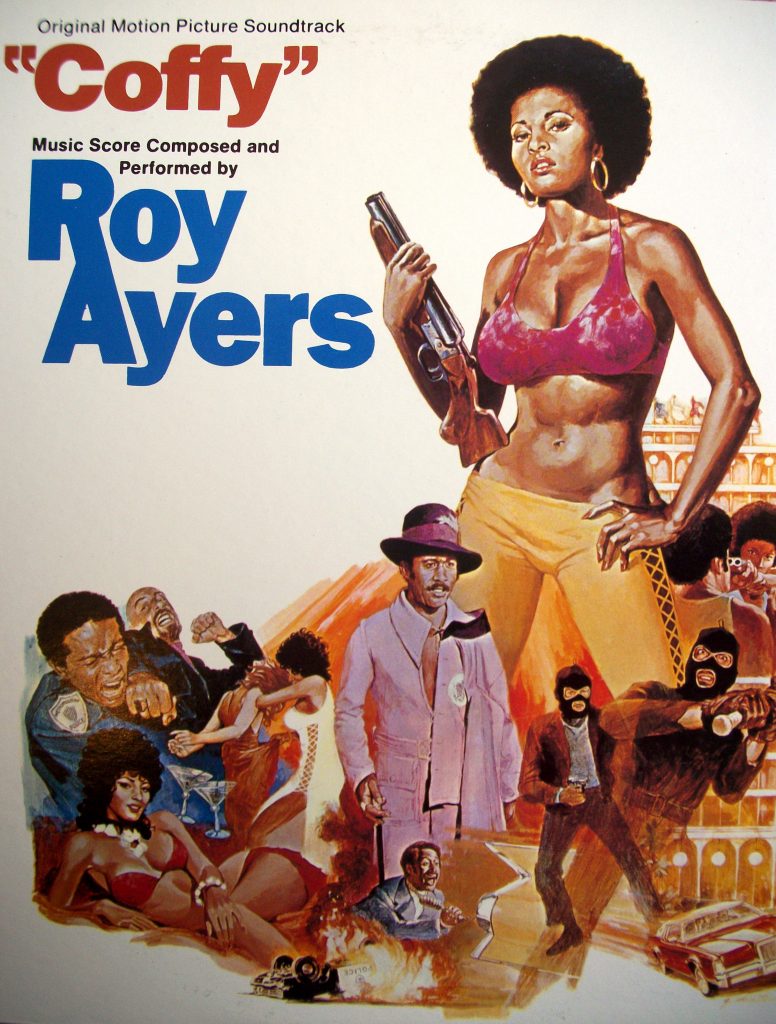 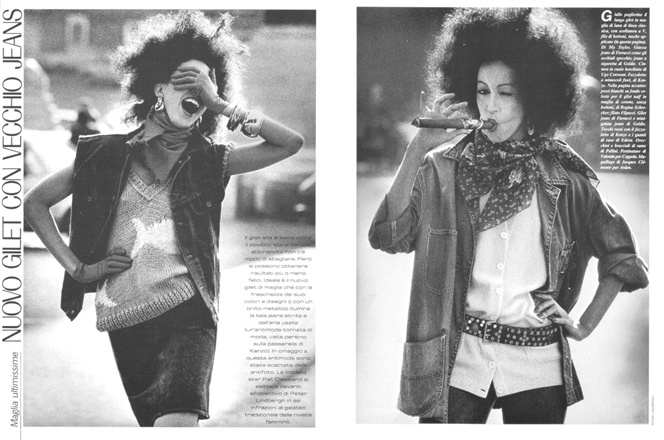 Model extraordinaire with a style that was everything! She is an American fashion model who initially attained success in the 1960s and 1970s and was one of the first African-American models within the fashion industry to achieve prominence as a runway model and print model. source – Wiki 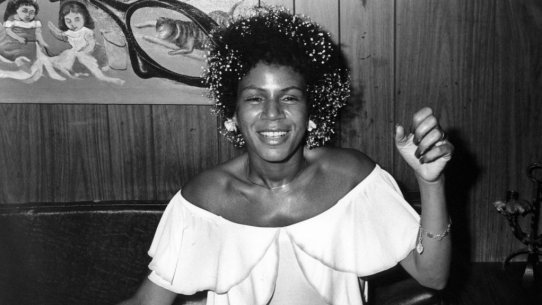 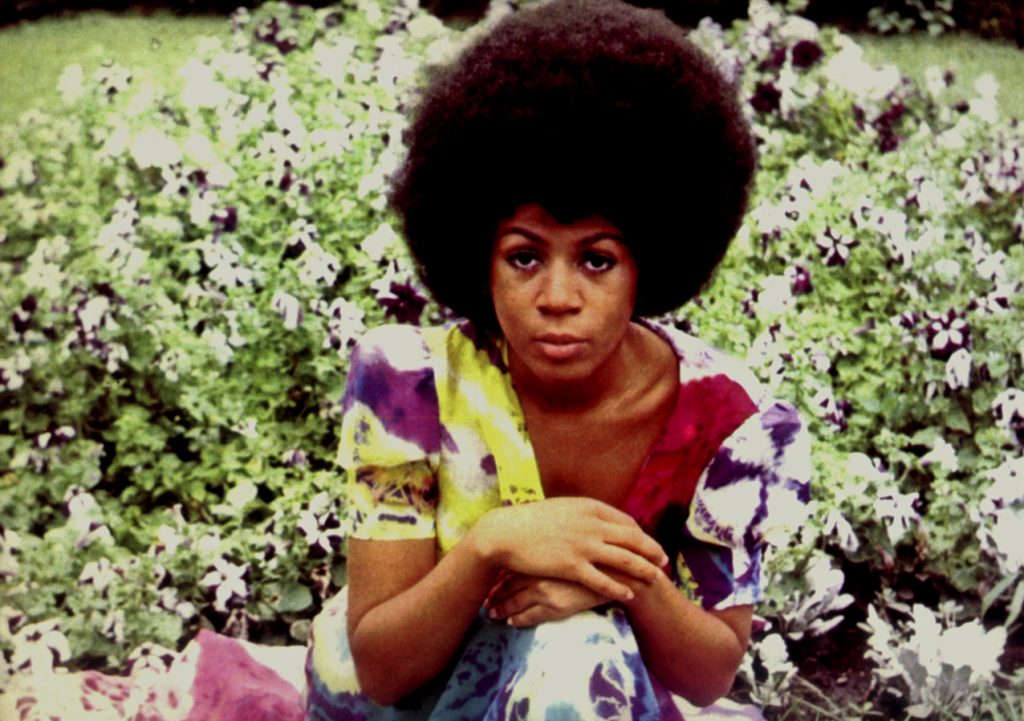 Minnie Riperton is the Mother of Maya Rudolph and she used to adorn her fro with sprigs of baby’s breath. I think it’s funny how we do the same thing now and create dope photo series that most of the time will go viral. Minnie Ripperton is the unknown source of that inspiration. 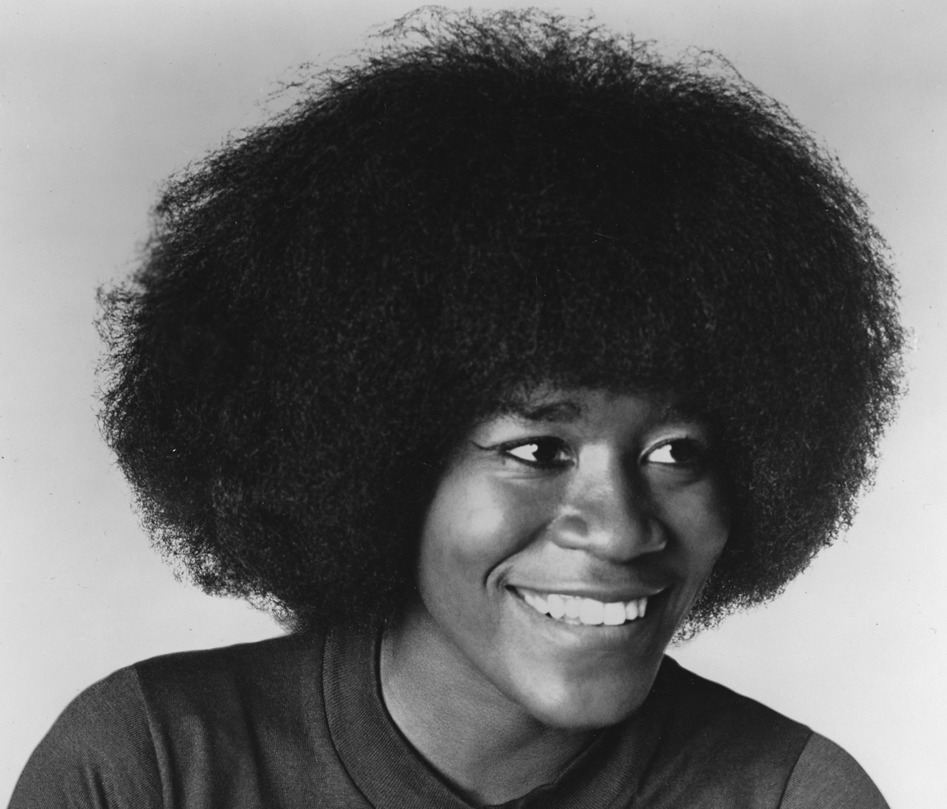 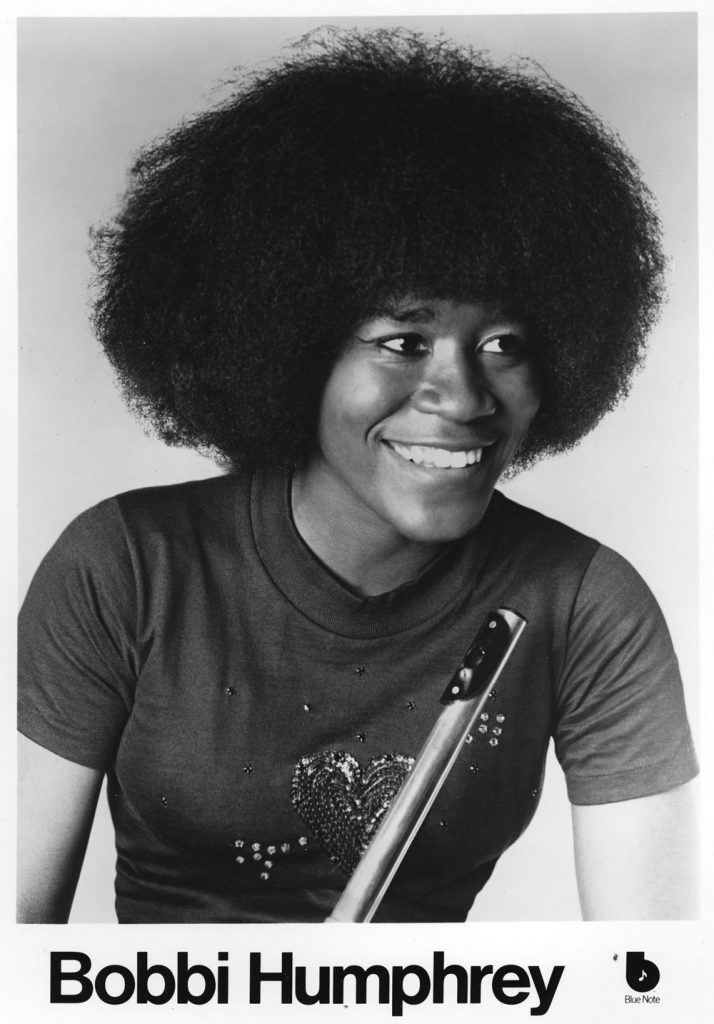 Bobbi Humphrey was born on April 25th, 1950 and she fused jazz-funk and soul into her flutist renditions. She was born in Marlin Texas and raised in Dallas and had the baddest fro on the planet!

In a sense we have all gone back to the past and we have found and established a new connection with our roots. To quote from Slate “The afro had it all: It was natural, symbolic, regal, unisex, and glamorous. Liberated from the costly and time-consuming burden of trying to make their hair resemble that of white folk, black chicks—and dudes—had found the perfect marriage of style and practicality.