Do you negotiate your salary when you are trying to get a new job?

A recruiter (Mercedes Johnson) got herself in some hot water that was unexpected when she shared that she paid a woman exactly what she asked for even though the company she works for had the budget for more.

I offered her that because that’s what she asked for and I personally don’t have the bandwidth to give lessons on salary negotiation.

Here’s the lesson: ALWAYS ASK FOR THE SALARY YOU WANT (DESERVE), no matter how large you think that might be. You never know how much money a company has to work with.

The post took a turn for the worse pretty quickly!

One Twitter user compared her sentiments to that of another recruiter who chose to pay a higher salary to someone who asked for low compensation.

There are 2 types of ppl in this world smh pic.twitter.com/dlHA3rXJWB

One of the issues many found with her tweet was her choice to deliberately contribute to the wage gap when she has the power to change things.

Facebook user Marquese Lewis shared her opinion saying in a world full of Mercedes be a Briana, see below: 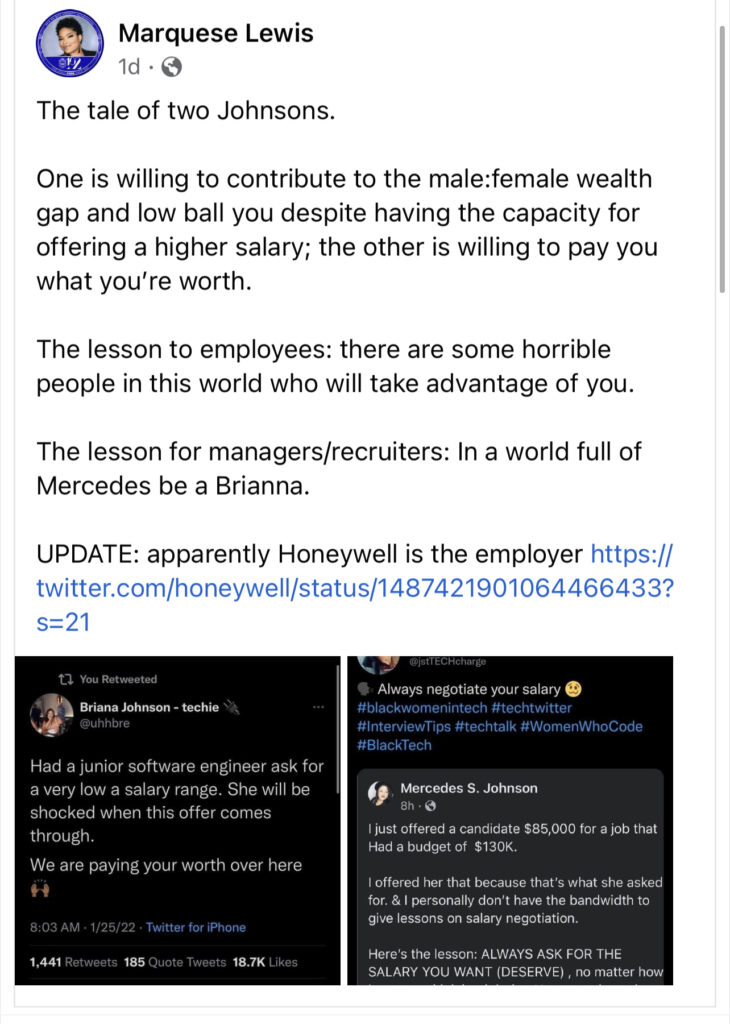 She went further to pull Mercedes’ alleged employer into the conversation. 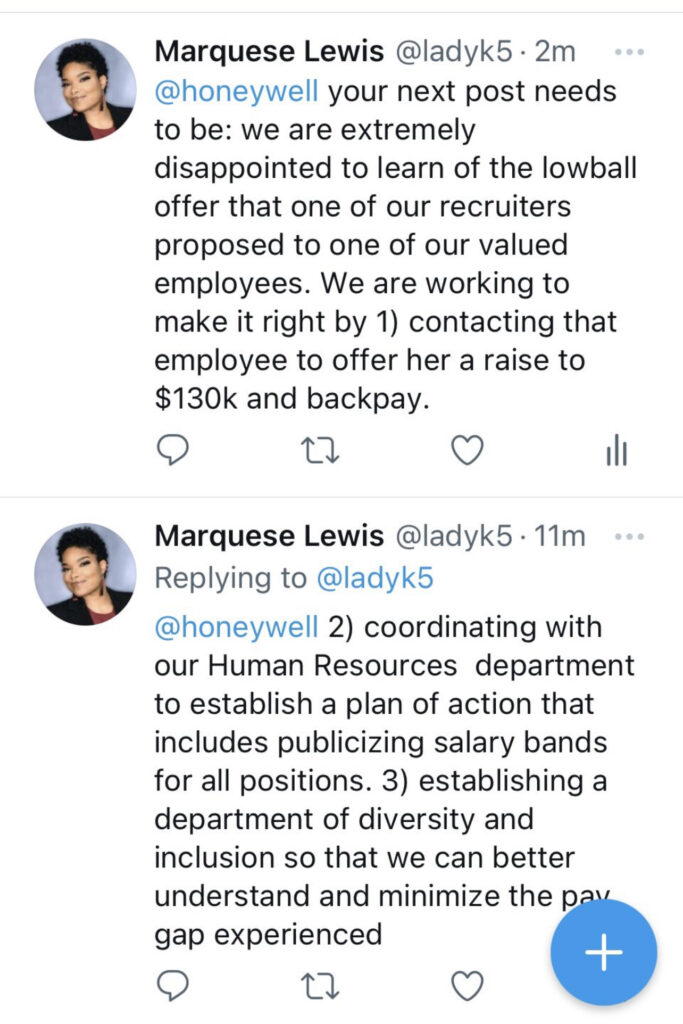 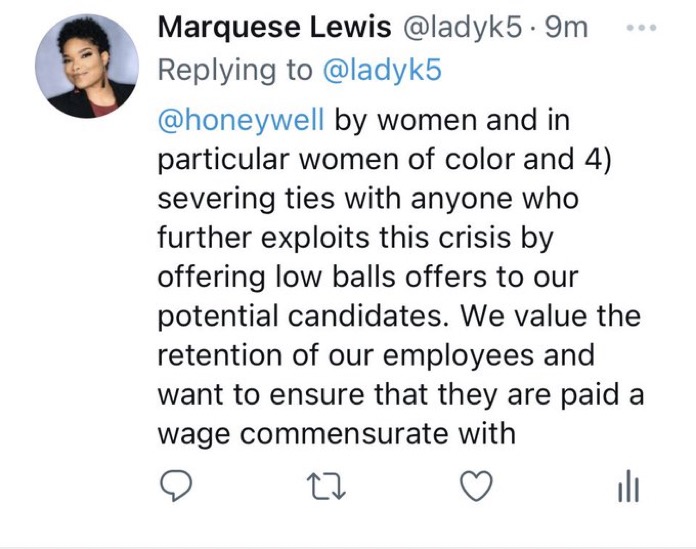 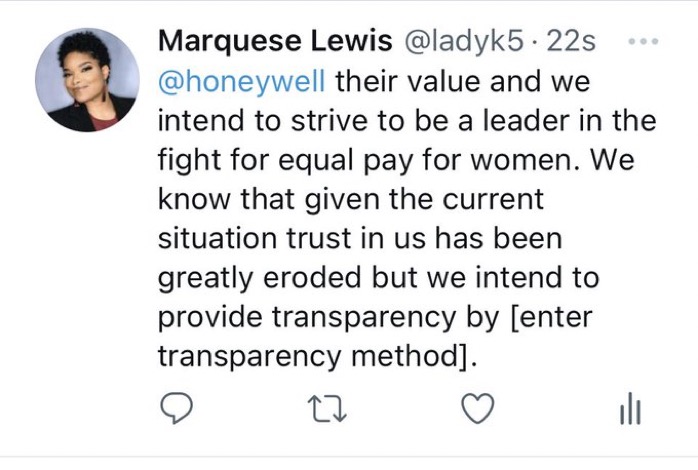 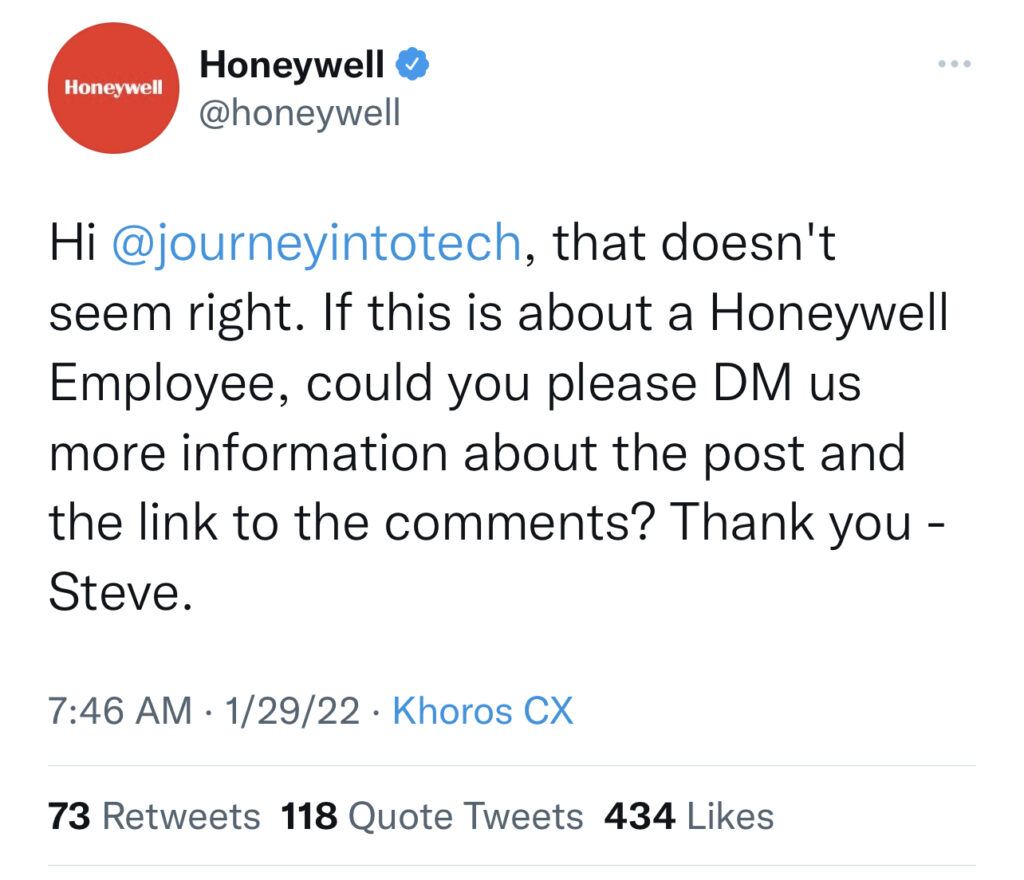 We do not think Honeywell will have time to breathe with the barrage of tweets they are receiving on the issue.

If you’ve just been offered a job at @honeywell by Mercedes S. Johnson you can instantly demand $45k pay rise!
And if you’re asked why, just reply that you have no bandwidth to give lessons on salary negotiations. https://t.co/F3E1DHc6C4

Twitter was not here for any of it, some users making the point that this isn’t about feelings but still not able to get past the fact that someone would have the opportunity to do the right thing but choose not to.

I cannot believe this woman is a professional recruiter. I really hope her client saw this and realizes how underpaid their new hire is. Knowing these companies though, they probably will give Mercedes a bonus for this so I hope the new hire ghosts ASAP https://t.co/H7sNgEhVQT

“I don’t have the bandwidth to give lessons on salary negotiations.”

My boss at my very first job out of school told me later ‘we low balled you and expected you to counter, that’s why you were underpaid for years’. The offer was more than either of my parents made, I had no concept that I was worth more. Still salty I was there for 7 years.

Imagine being in the position to make sure another woman is paid her worth and you — don’t ?

It’s about being ethical & decent. Pay for the work to be performed – this is one of the reasons businesses are suffering. This employee if hire, will be a part of their team & to build & keep a great team, you need to be fair and decent. Creating inequity at the door is not it.

The reason why people are upset is because she’s a woman, not ‘looking out’ for another woman. In REALITY, you don’t get what your worth.. you get what you negotiate. If she would’ve just began and stopped her statement with the first paragraph, the slander wouldn’t be here.

First frame was me, I asked for a very low salary bc I was desperate for a job if I’m being honest. Now I’m doing a ton of work and feel underpaid, definitely looking for another job bc management/HR feel way too comfortable taking advantage of people.

Mercedes tried to defend herself giving more context to her post.

She said, what the post didn’t tell was that she did ask the candidate if that was the salary she actually wanted and that she does her best with the 8 hours of the day she is given. 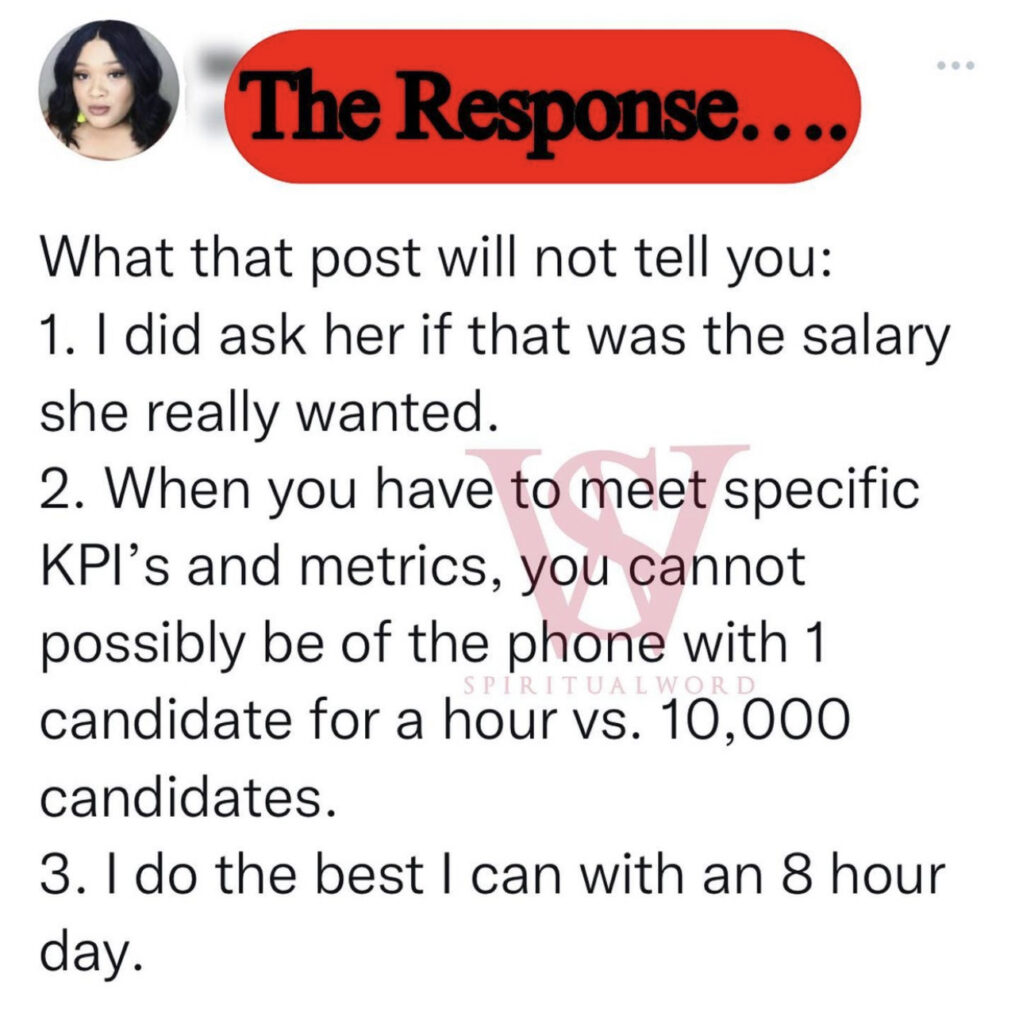 As you can imagine that did not go very well: 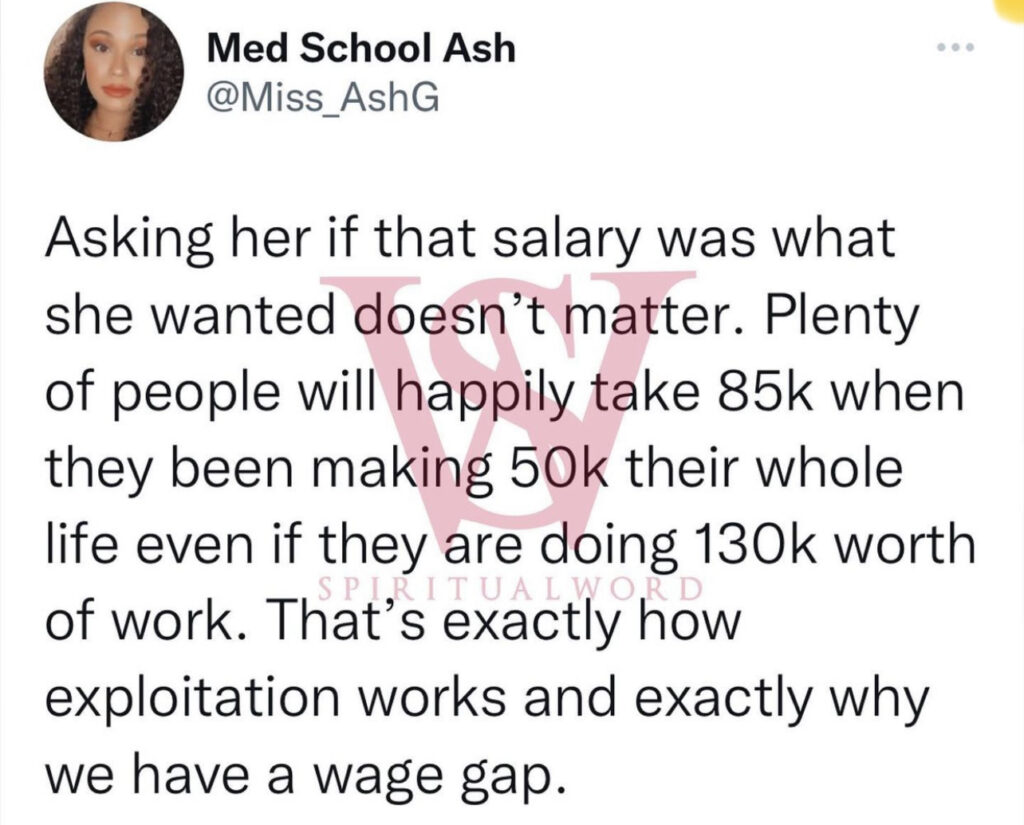 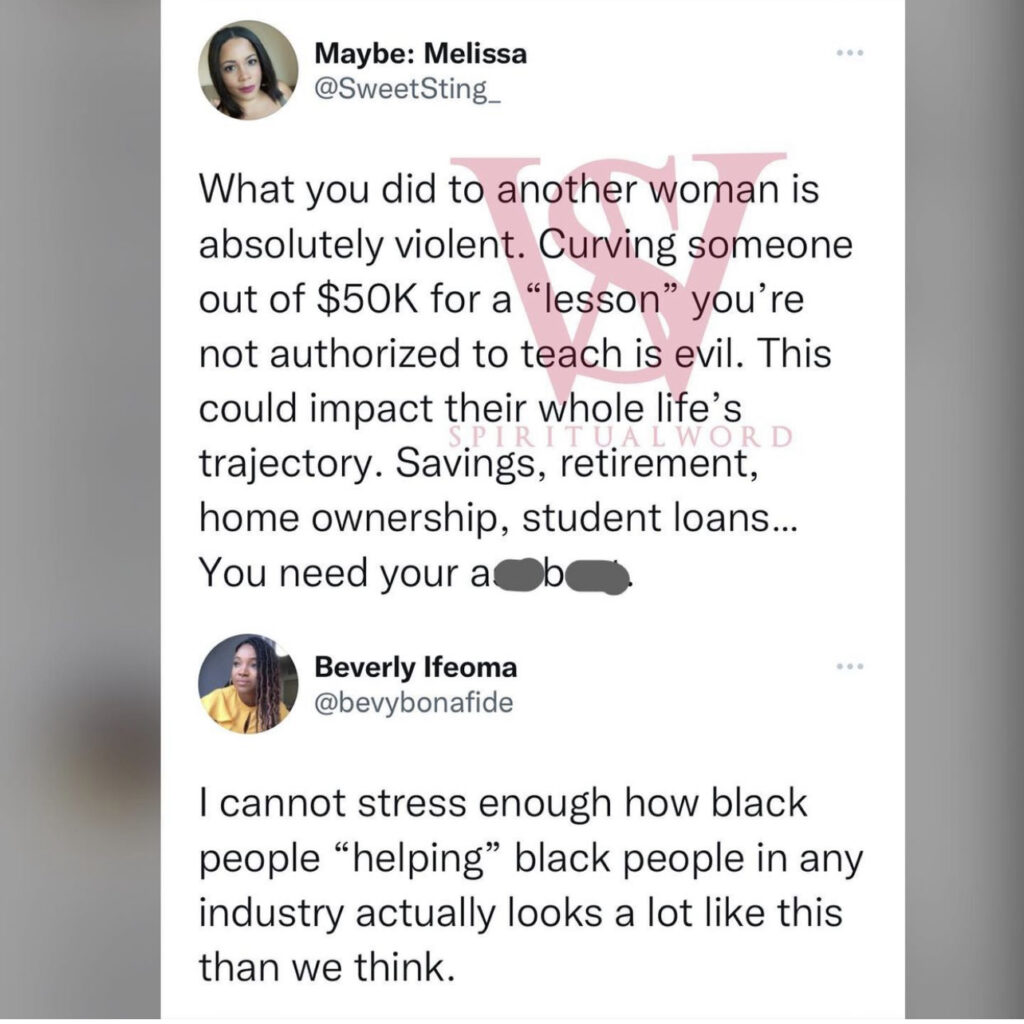 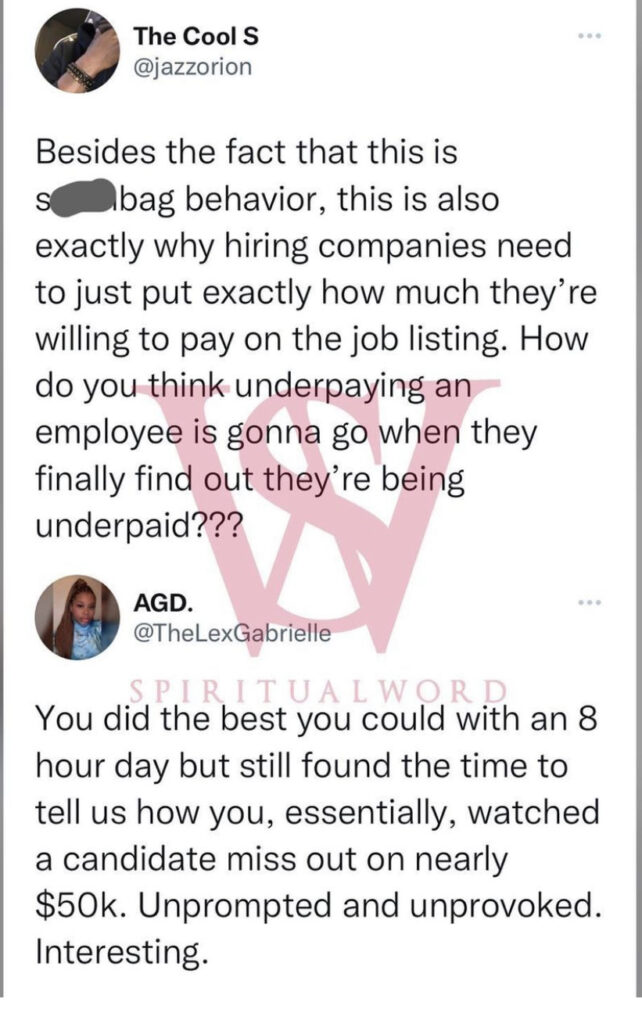 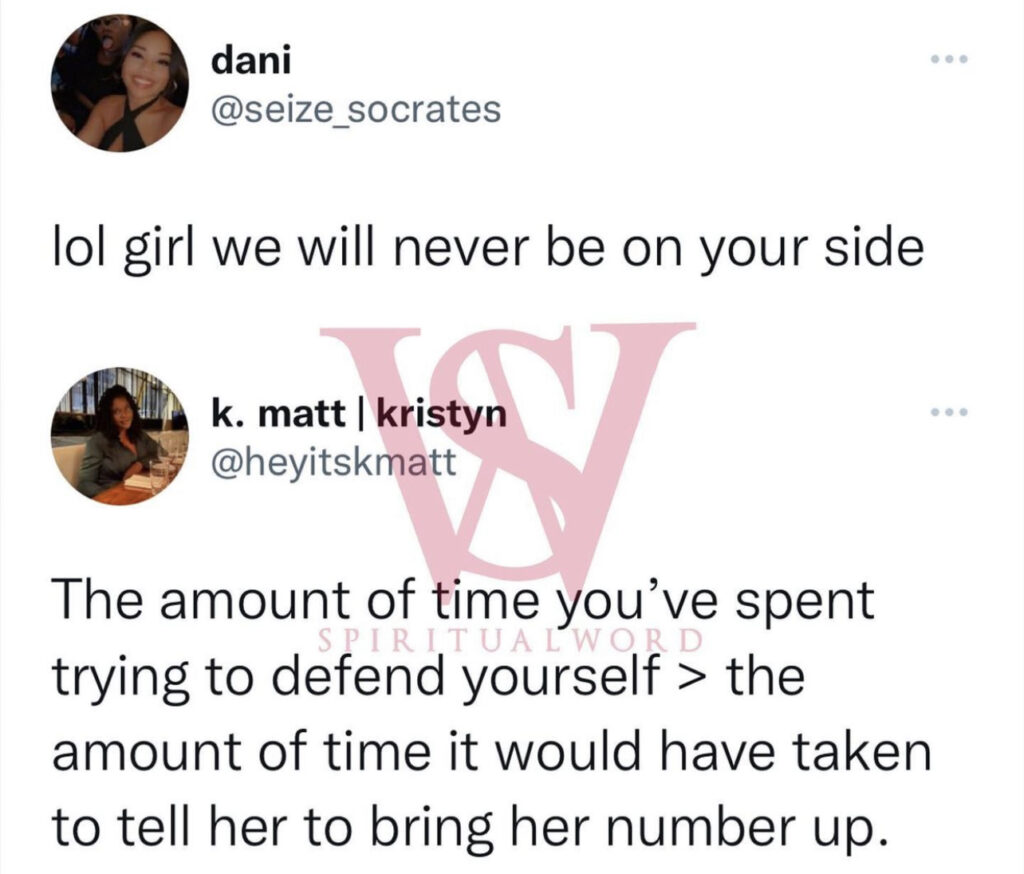 and then there is this:

It’s crazy how she said she didn’t have the bandwidth to tell the new hire the lesson but then post the lesson in a tweet. When one read the lesson, it seem like only a minute would be needed to say what she tweeted. SMH

Mercedes Johnson just ruined her own reputation and career to say she flexed on someone with her soon to be former company’s coin.

How To Practice The Internet’s Favorite Manifestation Method, “The Lucky Girl Syndrome”