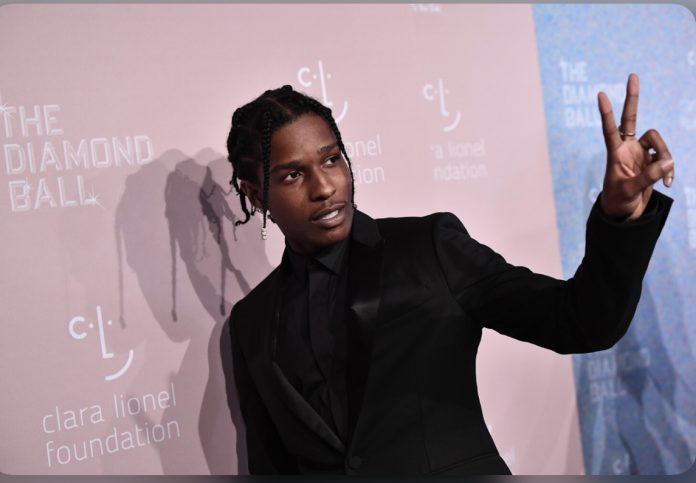 A$SAP Rocky has officially been charged with assault with a firearm after he was arrested in April for allegedly shooting his friend during a disagreement in LA last November.

According to Rolling Stone Los Angeles County District Attorney George Gascón announced the charges for assault with a semiautomatic firearm with allegations of personally using a firearm on Monday ahead of the rapper’s arraignment on Wednesday. 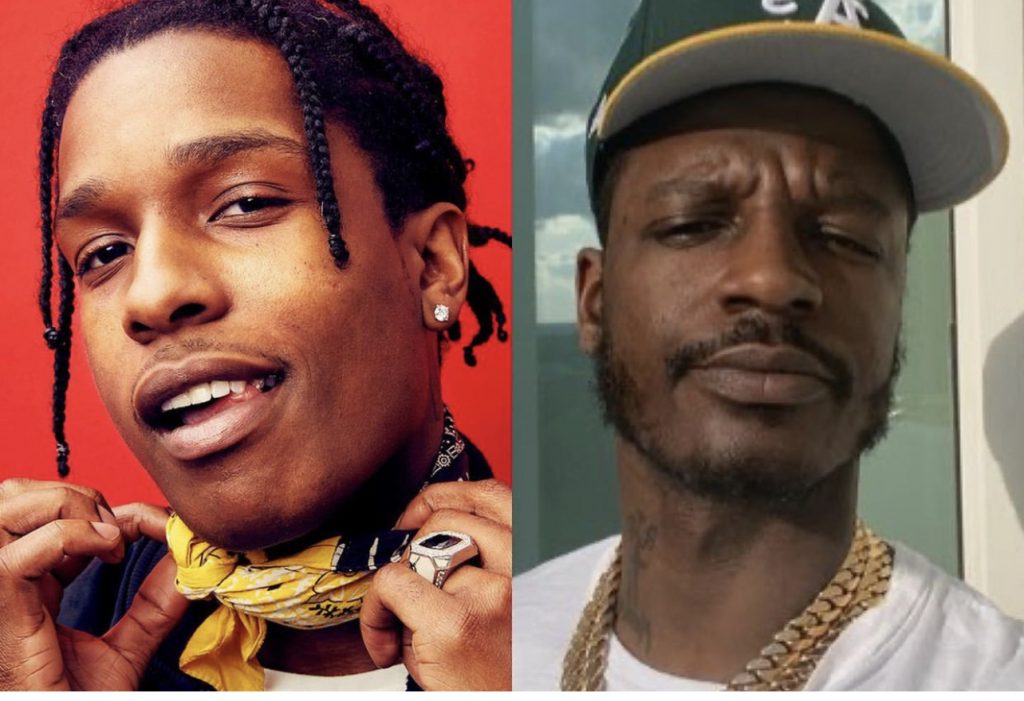 The 33-year-old could face up to nine years in prison if found guilty of the offense.

“Discharging a gun in a public place is a serious offense that could have ended with tragic consequences not only for the person targeted but also for innocent bystanders visiting Hollywood,” Gascón said in a statement. “My office conducted a thorough review of the evidence in this case and determined that the addition of a special firearm allegation was warranted.” (Reps for the rapper did not immediately reply to a request for comment.)

Rolling Stone reported last week that the victim, Terell Ephron aka A$AP Relli, filed a civil lawsuit against Mayers over the shooting. The longtime friend and former A$AP Mob member alleged the rapper had “lured” him to an obscure location in Hollywood to discuss a disagreement.

“Unbeknownst to Mr. Ephron, A$AP Rocky was not just planning for a conversation and came armed with a semi-automatic handgun,” an earlier statement alleges. “After arriving at the location, a conversation ensued whereby without provocation, warning, or any justification, A$AP Rocky produced the handgun and intentionally fired multiple shots at Mr. Ephron.”

Mayers was in close range to Ephron and “purposefully pointed it in the direction” of his one-time friend, who “was struck by bullet projectile/fragments” in his left hand, the suit alleges.

Ephron, who works as a talent manager and producer alongside fashion and jewelry ventures, claims he’s suffered physical, mental and emotional injuries, and has received death threats over the situation. He is seeking at least $25,000 in damages.

News of the shooting broke in April when Mayers had been arrested shortly after landing at LAX following a trip with his girlfriend Rihanna in her native Barbados weeks before the couple were expecting their first child together. He quickly sprung himself out of jail after posting a $500,000 bond.