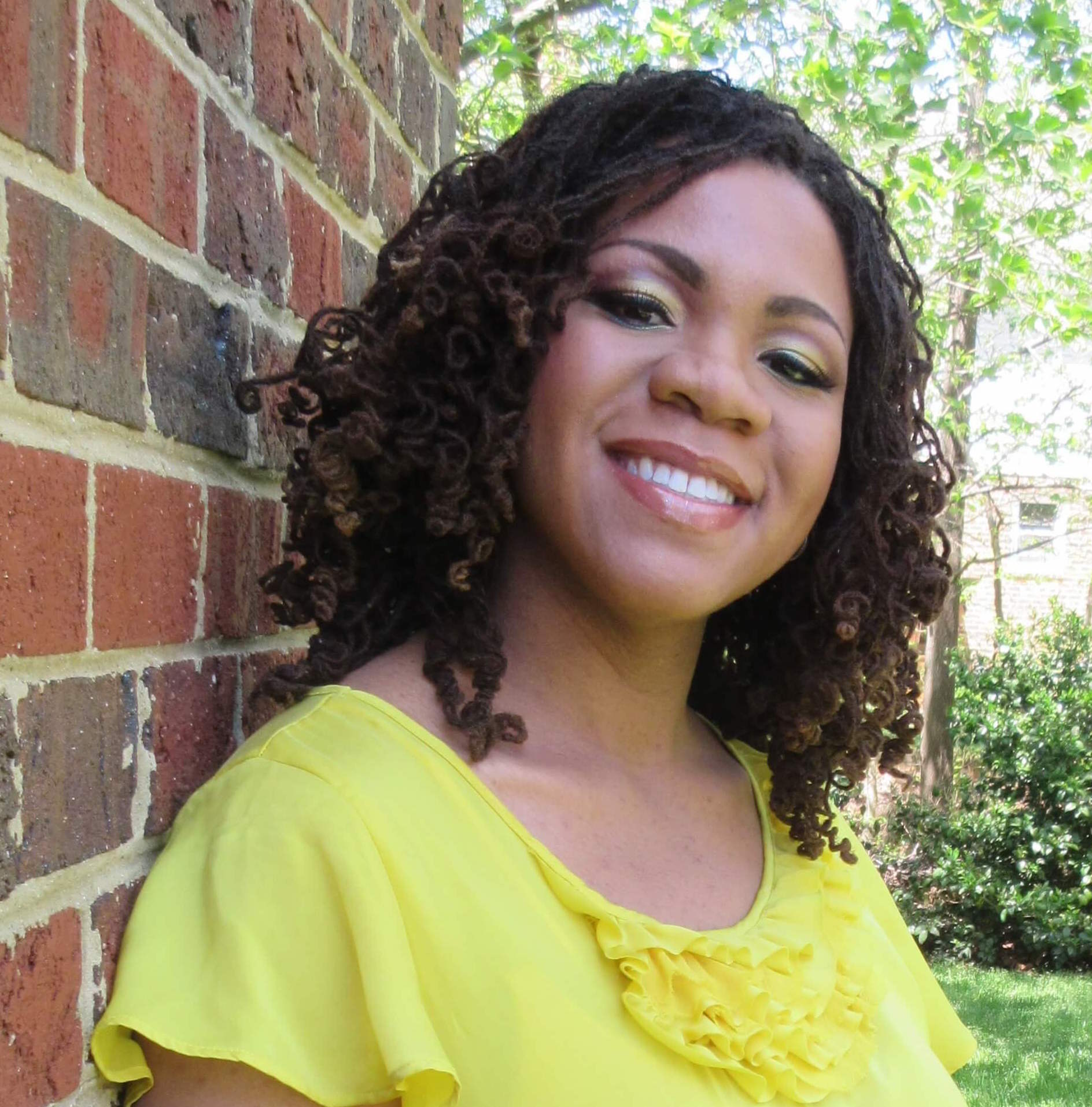 If I told you that language studies were my strong suit I would be absolutely lying. This is the girl that failed French in my first year of College *hangs head* and regretted it dearly.

To see a black woman actually earn a doctorate degree in linguistics and be the first African American student to do so is the most inspiring thing I have seen all day.

Adrienne Washington is from Hampton Roads Virginia and she received her Ph.D. from Kenneth P. Dietrich School of Arts and Sciences on May 1st.

She recently had an interview with AtlantaBlackStar where she opened up about her education and what drove her to pursue the Ph.D. in Linguistics:

Before enrolling in the master’s program, she graduated from Hampton University in 2007 with a bachelor’s degree in Spanish. She later enrolled at Pitt for her master’s degree in linguistics, which she earned in 2010.

“I took my first linguistics class after reading the course syllabus and learning that one of the topics on the curriculum would be the Gullah language variety spoken in the Lowcountry,” Washington told Atlanta Black Star.

Her familial relationship to the southeastern coastal area is what inspired her to decide on the major.
“My maternal family is Gullah, so I felt an intrinsic connection to the content of that course and decided to enroll.
Ultimately, it was a large part of what motivated me to pursue graduate studies in linguistics.”
Washington studied sociolinguistics for her post-grad degree. While studying the Yoruba language in Brazil, she explored the ways Afro-American communities use language in society.

“I have enjoyed exploring the Afro-Latin interface since my undergraduate days of studying Spanish at Hampton University, so this topic of the Yoruba language in northeastern Brazil was right in line with my research interests.”

“I think it’s extremely important for people of color to engage in linguistics research and teaching, in general, in order to shape the production and dissemination of that branch of knowledge.”

One of the main reasons she urges other Black students to study the motherland’s language is to eradicate misconceptions and errors in minority communication.

“We can contribute original and unique perspectives to the field to help avoid the perpetuation of omissions or fallacies in research, especially regarding non-dominant and minority language communities.”

Post graduation, the researcher plans to continue studying the same language that she researched at Pitt. She also looks to explore other interdisciplinary sociolinguistic topics. Washington is currently applying to positions in academia “where I see myself best contributing to society.”

I couldn’t agree with her more, with the onset of social media and even way before then, our world is becoming separated and more connected than ever before. Language and communication are vital when it comes to tackling stereotypes and misconceptions.