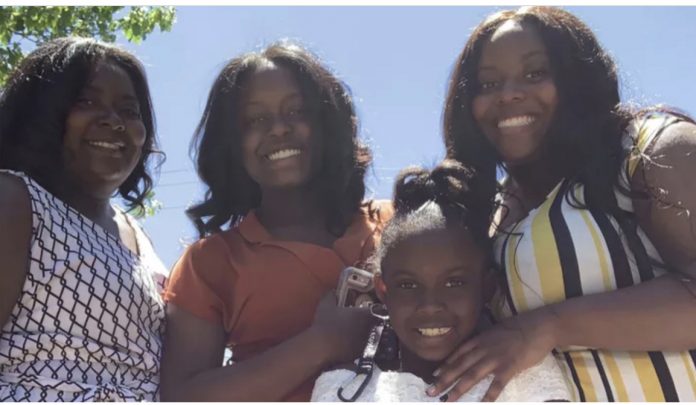 In very sad news an Alabama mother of three was killed by her husband in a murder-suicide just weeks after she lifted an order of protection, according to the NY Post.

Martella Tyler, a 40-year-old real estate agent, was discovered dead alongside the body of her husband, Justin Tyler, 43, early Sunday at a home on fire in Huntsville, AL.com reported.

Cops responded after getting a domestic disturbance report at the residence, where one of the couple’s three daughters managed to escape the inferno, according to an online fundraiser.

“He murdered her and set the house on fire, destroying a good portion of their home and making it unlivable,” the site reads. “Martella leaves behind three beautiful daughters who are now without both mother and father.” 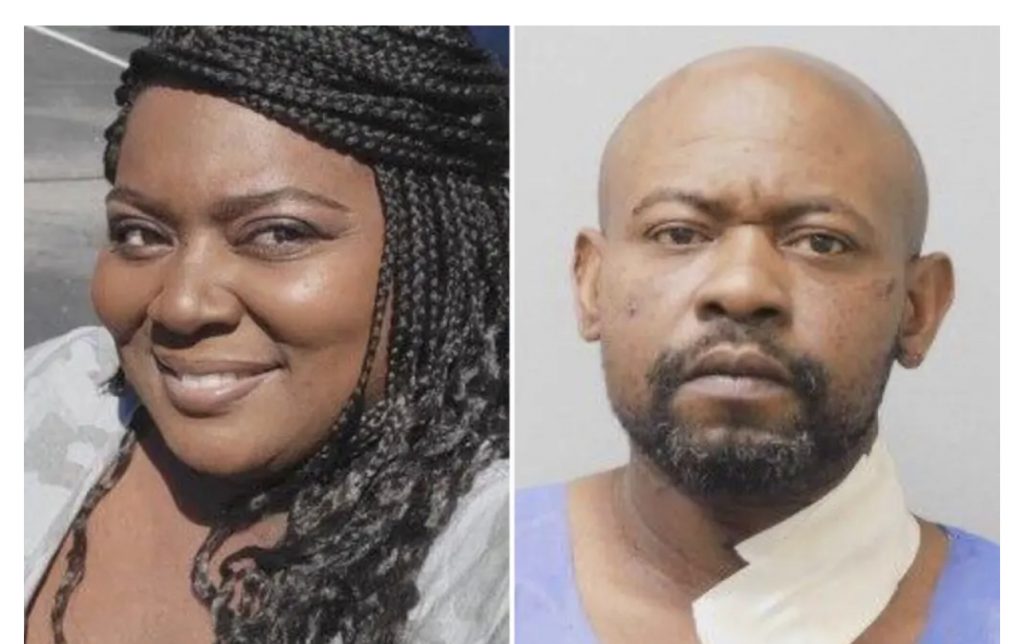 Justin Tyler was charged in February with first-degree domestic violence for attacking his wife with a pocketknife, AL.com reported.

“He punched me, stomped me, stabbed me three times in the head, left side and face,” she told investigators. “I feel like he has a mental health condition that is untreated.”

Martella later filed to dismiss the order of protection on May 12 while citing no reason, WAFF reported.

A judge granted Martella’s request as she and Justin Tyler appeared in court.

The couple had been married since 2013, according to WAAY.

Martella was a dedicated real estate professional who did whatever it took to get the job done, co-workers told the station.

Sullivan said Tyler’s tragic slaying left him and others in the office stunned.

“We were speechless,” he continued. “There are no words to describe it. I just can’t understand how something like that can even happen. Every time she came into the office, she was smiling.”

The fundraising push for the couple’s three daughters, meanwhile, had eclipsed $24,000 as of Thursday.

The youngest daughter, who is a minor, was treated and released from a Huntsville hospital with non-life-threatening injuries. She’s now staying with family members, AL.com reported.

Martella’s Facebook page identified her as an associate broker who started working for Leading Edge Real Estate Group in 2019. Several friends left heartfelt messages on a post from earlier this month.

“Girl I’m hurt you are gone,” one reply read. “Definition of a real woman forever respected and loved. I send my sincerest condolences to the family.”