Recently an author came out with some serious allegations, around the circumstances of the plane crash that took singer Aaaliyah’s life in 2001.

The book is called Baby Girl: Better Known As Aaliyah and the author Kathy Iandoli claimed that the “One In A Million” singer was drugged the day of her death.

According to The Daily Beast: 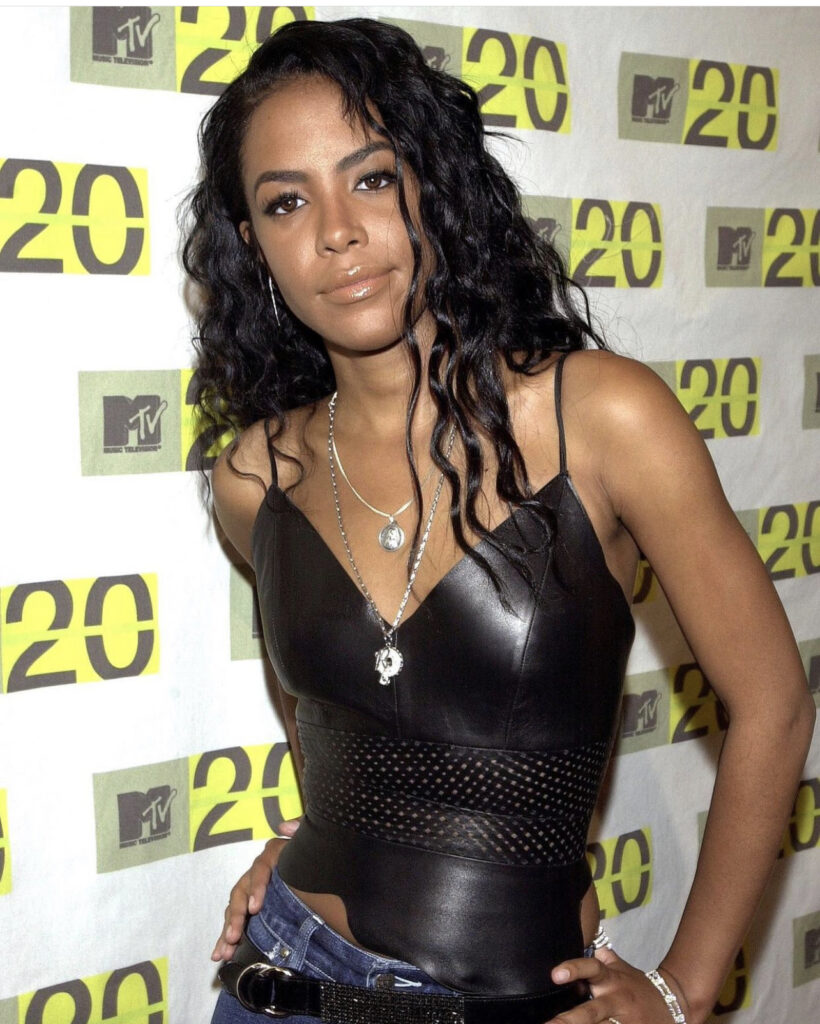 Arguments had broken out between Aaliyah’s entourage and the pilot over the plane being overweight.

After the crash, it was quickly confirmed that the small twin-engine plane exceeded its maximum weight limit by several hundred pounds.

Plus, the weight was not evenly distributed, which would have made the plane harder to control once it got into the air.

The last significant update came in 2002, when a toxicology report found that the inexperienced pilot had cocaine and alcohol in his system.

It never quite added up to author and acclaimed music journalist Kathy Iandoli.

Why would Aaliyah, a known anxious flier, be so insistent on getting on this small plane when it was clearly overloaded with baggage, especially when there was a chartered plane set to pick her up the next day?

But Iandoli stumbled across what she believes is the final piece of the puzzle in the process of researching and writing her upcoming book Baby Girl: Better Known as Aaliyah, out Aug. 17 from Atria Books, which has given her long-needed closure about the singer’s death, she tells The Daily Beast.

“I remember when Aaliyah passed away, I was really upset,” Iandoli says. “The story kept saying that she was adamant about getting on the plane.

I was almost upset with her. Why did you want to get on that plane so badly? I remember wrestling with this, being like, ‘Well, she wanted to get back to Damon Dash, she wanted to be with her team, and who wouldn’t want their stuff with them?’”

“In learning that she did not want to get on the plane, for someone like myself and so many other people, I think that’s closure for us,” she adds.

“It’s an unfortunate closure… but I needed to hear she didn’t want to get on that plane; I needed to know that.

The fact that she was so adamant, staying in the cab, refusing—these are things we never knew.” (Aaliyah’s team did not respond to requests for comment.)

“They took her out of the van; she didn’t even know she was getting boarded on a plane,” Russell said in Baby Girl. “She went on the airplane asleep.”

When Aaliyah’s body was recovered nearly 20 feet away from the wreckage, she was still strapped into her seat, slumped to the left with her 5-foot-7-inch frame folded over, according to the book.

An autopsy report concluded that her survival was “unthinkable,” citing her extensive burns and major head trauma.

For Iandoli it’s a bittersweet revelation that Aaliyah was allegedly knocked out when she was taken onboard the plane, admitting she was unsure if she even wanted to include the pill detail in her book.

She ultimately decided it “fit into this story that I think debunked something that we had been believing for all this time.”

“The only thing I’ve taken with me is that after 20 years, I can finally say that Aaliyah didn’t want to get on the plane,” she says.

“That makes me feel a little better, but not much. This didn’t have to happen. She should still be here, and I think that’s the saddest part about it.”

At $450,000 Per Episode Angela Bassett Set To Be The Highest Paid Actress Of Color On A Drama Series

At $450,000 Per Episode Angela Bassett Set To Be The Highest Paid Actress Of Color On A Drama Series