Beyonce Thanks Her Fans For Being Patient Amid ‘Renaissance’ Album Leak

If you stayed up late for Beyonce’s ‘Renaissance’ Album release then you probably noticed that she left her fans a note on Instagram addressing her album leak.

“so the album leaked, and you all actually waited until the proper release time so you all can enjoy it together,” she wrote in the since-deleted post. “I’ve never seen anything like it. I can’t thank y’all enough for your love and protection.”

“I appreciate you for calling out anyone that was trying to sneak into the club early. It means the world to me. Thank you for your unwavering support. Thank you for being patient.”

“We are going to take our time and enjoy the music, I will continue to give my all and do my best to bring you joy. I love you deep.” 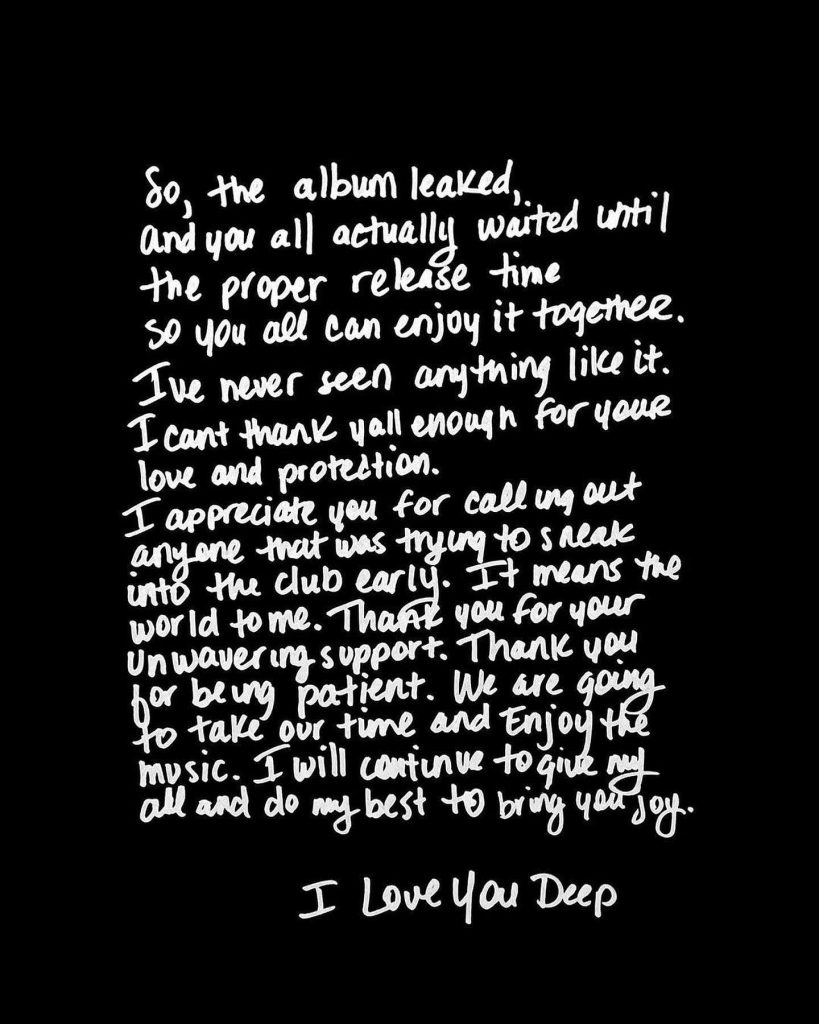 In addition to the note, Bey dropped a series of pictures to celebrate the release of her album: 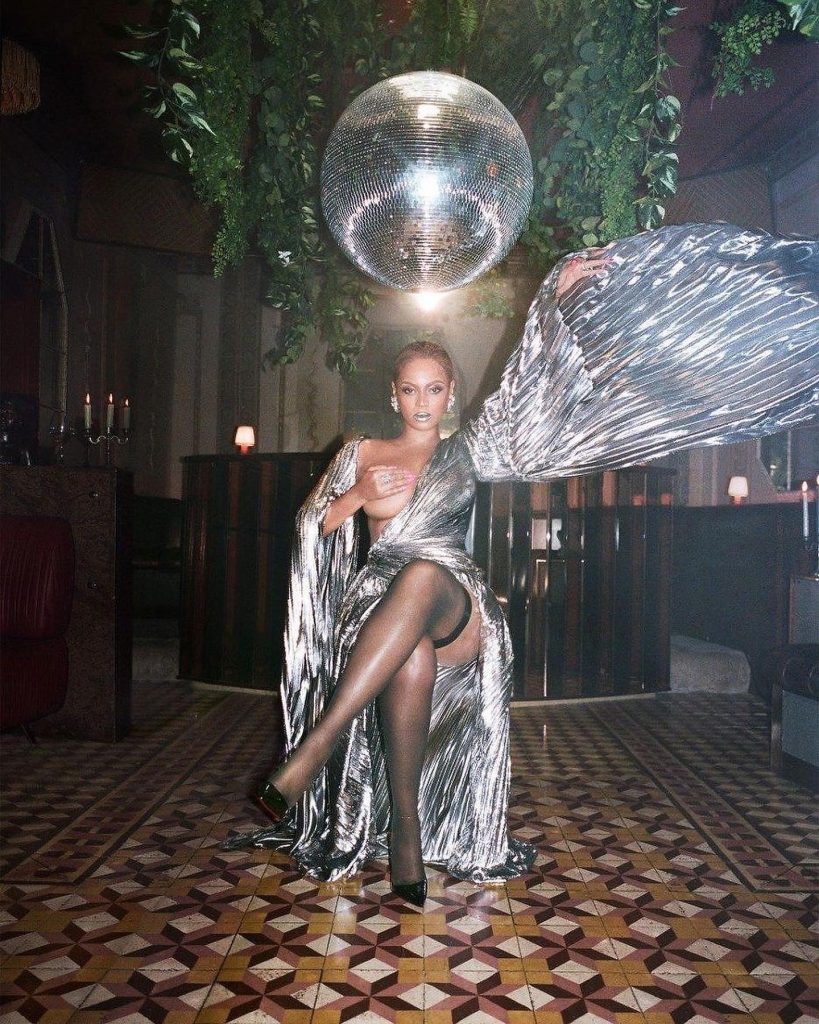 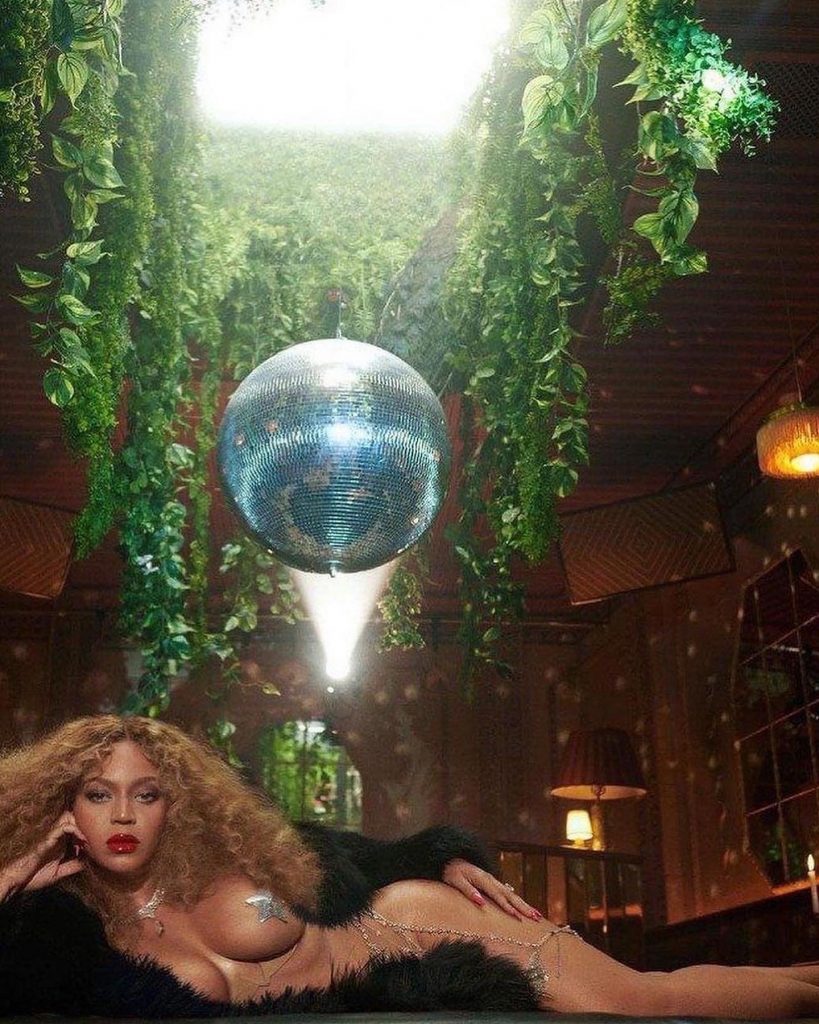 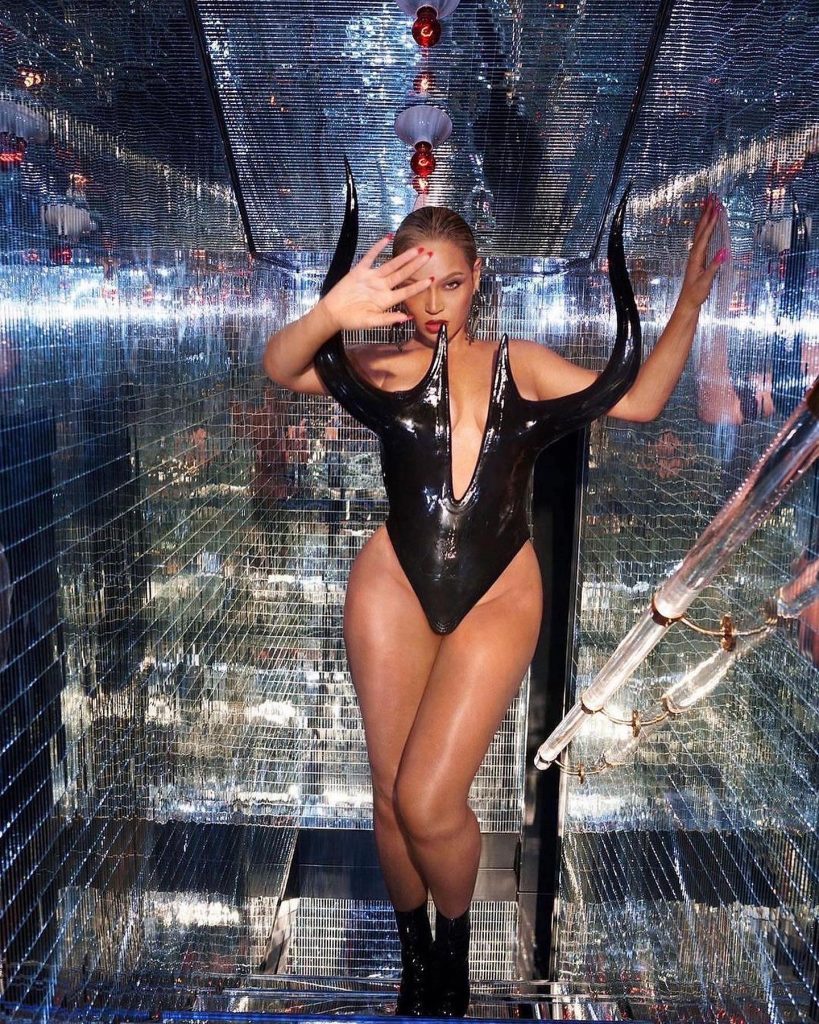 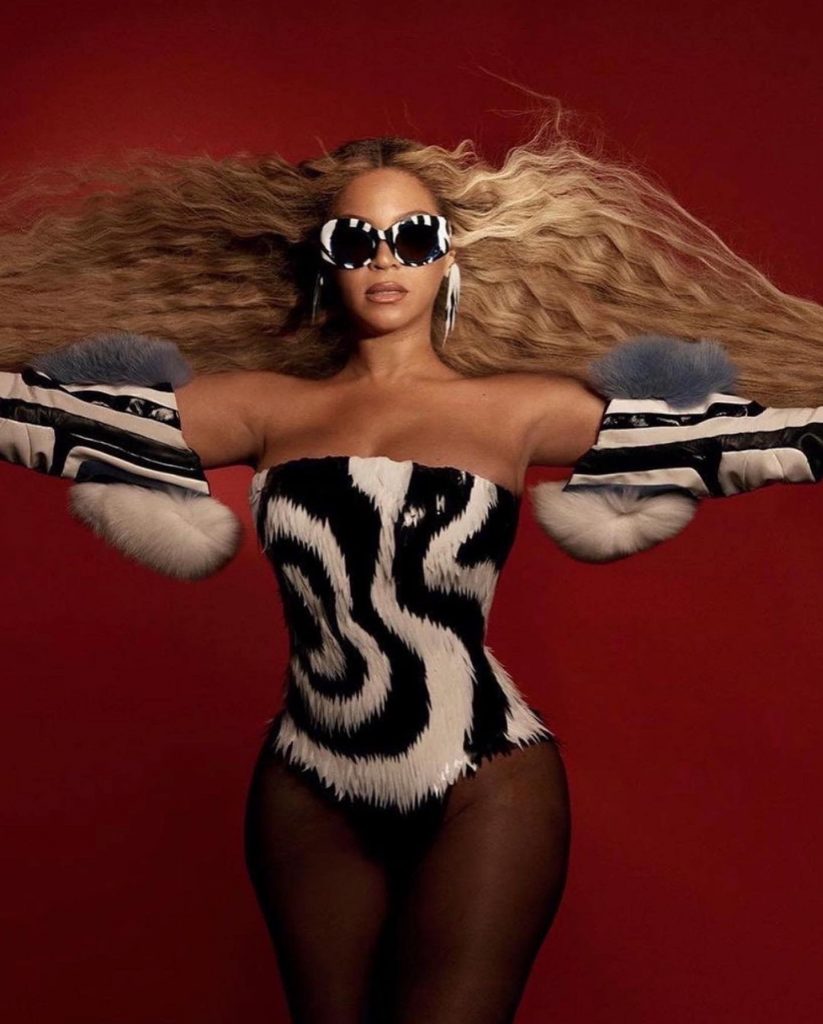 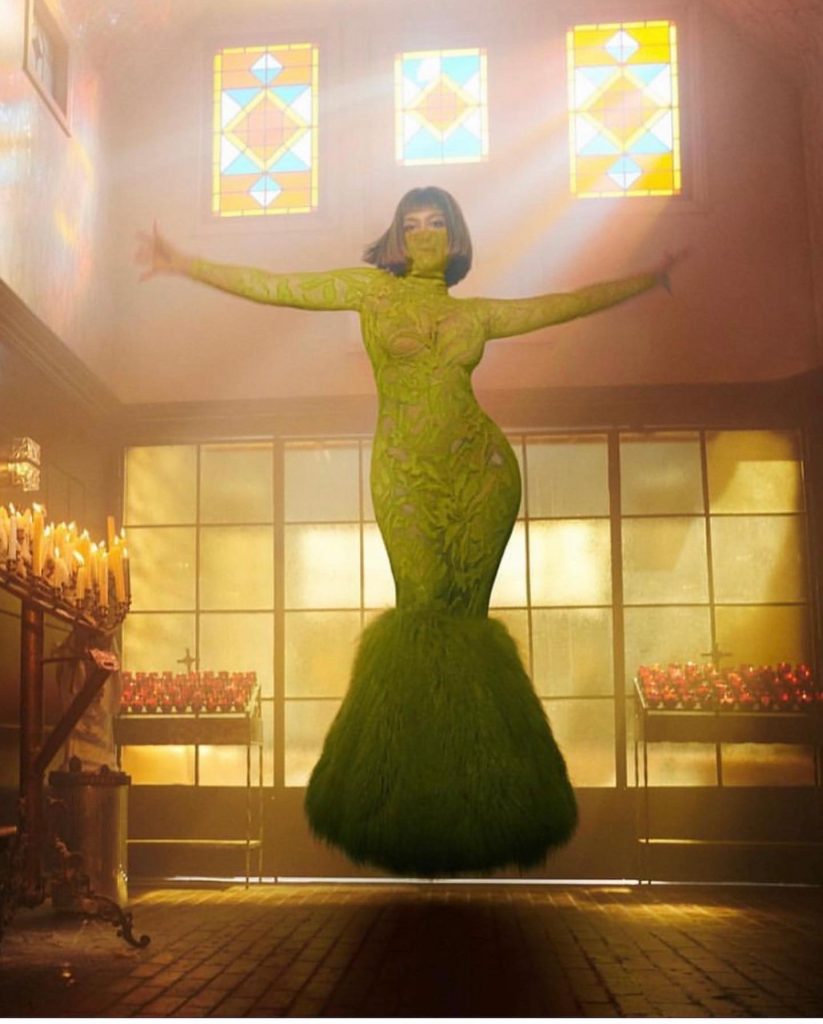 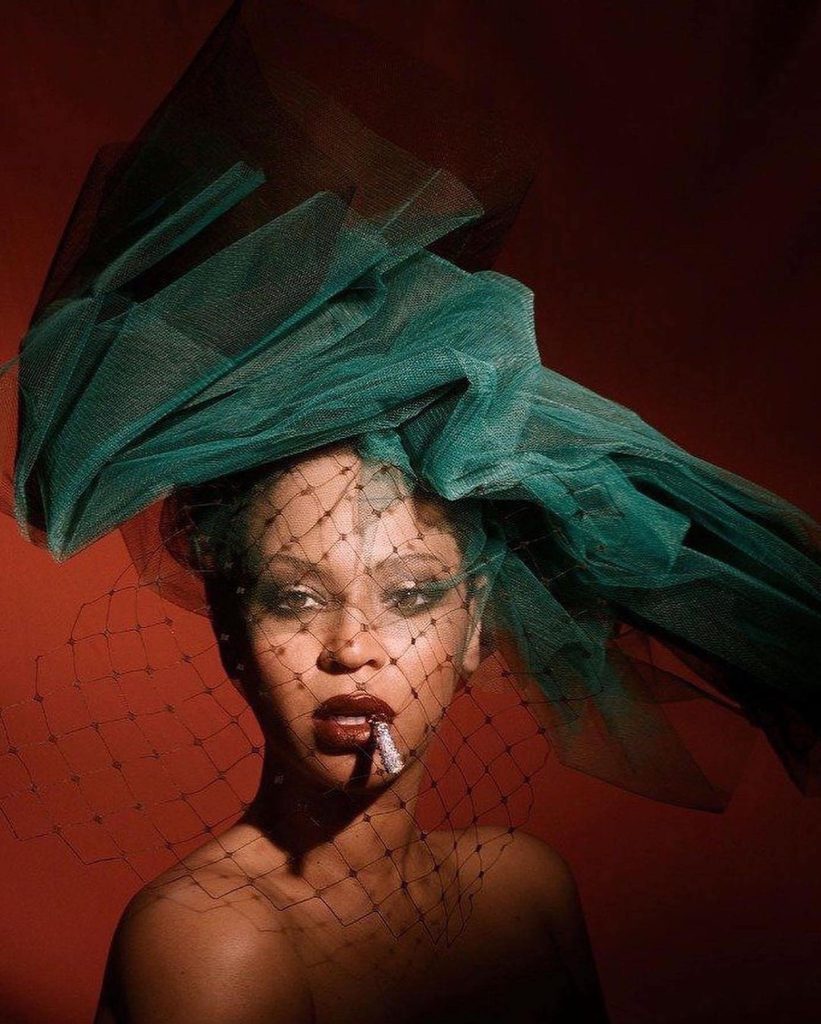 Twitter is already buzzing about the album, as more people work through the tracks.

Damn listening to #RENAISSANCE for the first time was actually crazy! She fuckin’ DID THAT! QUEEN BEY ✨ pic.twitter.com/XmBPRg3WQ9

The album is everything and Queen Bey said she loves those of us who ignored the leak and waited for the true arrival of #RENAISSANCE We love you back, queen (and that was only act i, y’all) https://t.co/cpBNREk3fM

After listening to Renaissance, I hope not one girl is giving no more haters the time of day. Queen Bey is simply letting us know to keep applying pressure until they in a choke hold. #Beyonce #RENAISSANCE

and ya’ll know mama Tina gonna get it in!

Did you listen to the album? Tell us your favorite tracks so far!

Will Smith Breaks His Silence On Oscars Slap, Says Chris Rock Is ‘Not Ready’ to Speak With Him

Will Smith Breaks His Silence On Oscars Slap, Says Chris Rock Is ‘Not Ready’ to Speak With Him