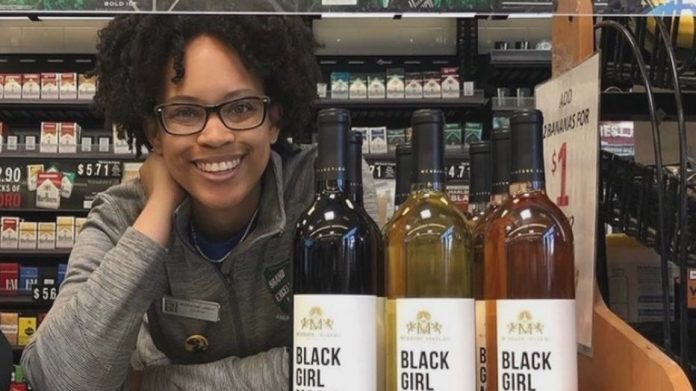 I do not know if you have tried this line, but word on the street is that they are amazing. According to the McBride Website, “the Black Girl Magic collection is an ode to our culture and story, inspired by the magic and resilience of Black women, to be enjoyed by all.

These are premium wines that respect her palate and showcase the flavors of the finest single vineyards in California. These are wines that SLAY.” 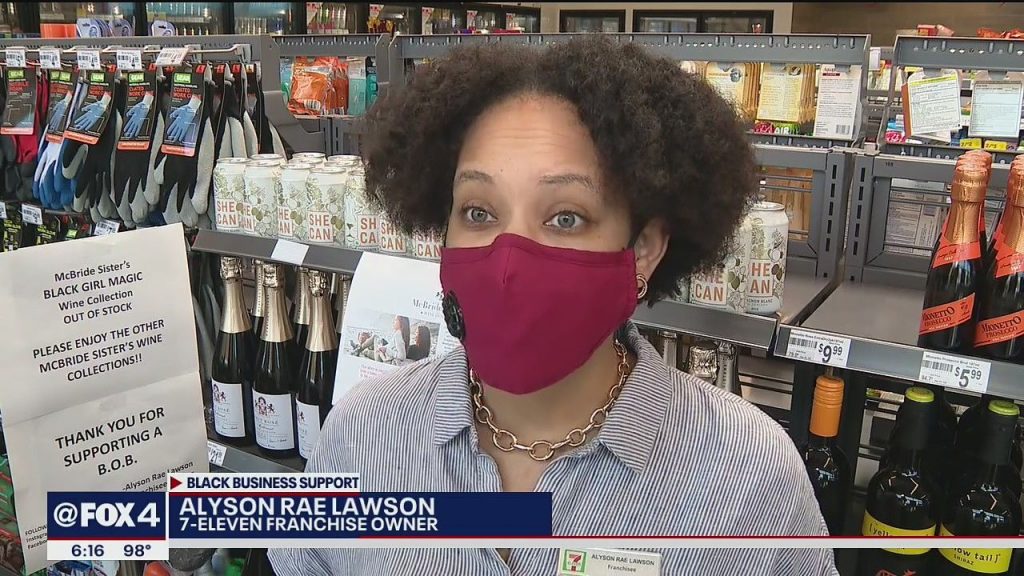 Using social media, the owner has drummed up support for a new wine while promoting entrepreneurship. The movement to raise awareness about racial inequality and police brutality has triggered a surge in support of Black-owned businesses.

An Arlington 7-Eleven store is a major player in more ways than one. Franchise owner Alyson Rae Lawson learned about a Black-owned California winemaker: sisters Robin and Andrea McBride. Their company, McBride Sisters Wine is the largest U.S. Black-owned vintner.

“It kind of blew out of the water,” Lawson said. “I think my last order of the entire McBride collection was 80 cases.”

Lawson poured into the McBride’s newest collection of wines offering customers the brand called ‘Black Girl Magic.’ Almost immediately through word of mouth and social media, it began to fly off her shelves. Robin confirmed Lawson has become the highest volume selling retailer of their brand in the country. 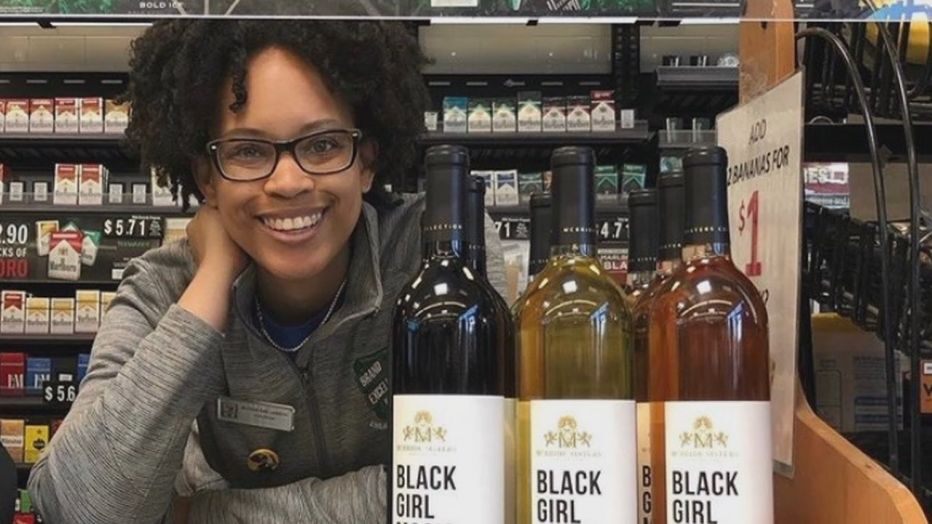 “It started with the Black Girl Magic collection and that sold like crazy,” Lawson said. “Then once I bought out all of the warehouses in Texas, I said why don’t I get the rest of the McBride’s in stock until I get more Black Girl Magic.”

Across the miles, the two Black female-owned companies feel something special helping one another.

“As soon as we’re able to move around, we are going to get on the first thing smoking to go hug her neck and congratulate her,” Robin said.

“It’s really about helping each other,” Lawson said.

Lawson is very social media savvy. That’s how she keeps her customers up-to-date on when they can expect each shipment the McBride Sisters Wine to arrive. Watch the video below:

If you would like to try the wine yourself and you are in the Arlington area, head over to Alyson’s 7-11 or you can order a case here.