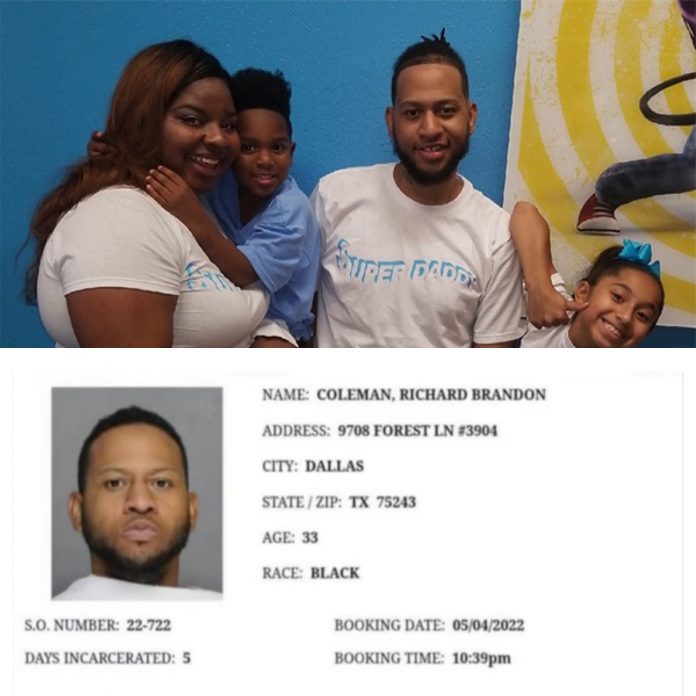 According to Larry Reid Live Cora Jakes’ husband was arrested on May 4th for child molestation charges.

Cora made it clear that she was divorcing Richard allegedly due to these serious accusations. According to a source close to the family, he inappropriately touched (and possibly more) their 13 yr old adopted daughter Amauri. 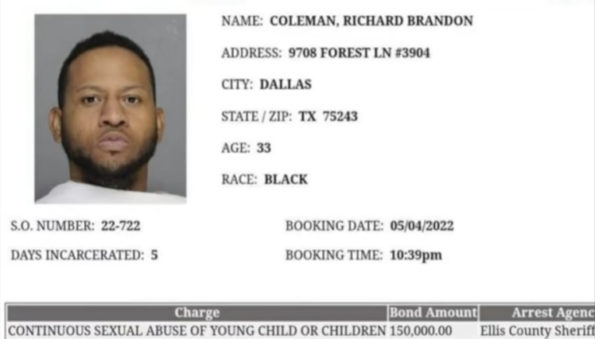 The thing is, this isn’t even half of it.

There are some serious allegations about their adopted son Jason who is 7 years old.

In a video now widely shared on social media a woman is alleging that Cora and Richard manipulated her to take her child.

The woman also said she fears that her child was harmed while in the couple’s care. 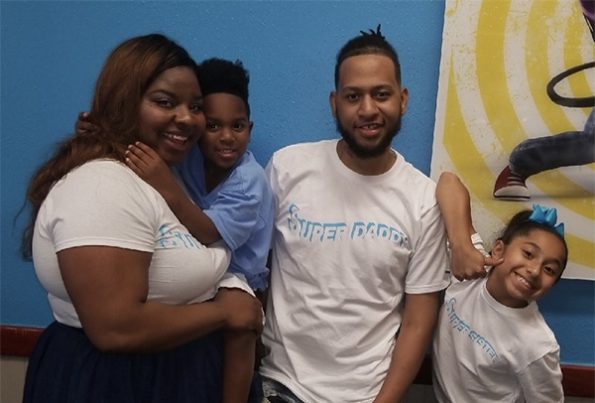 For quick sound bites watch below:

Okay so apparently TD. Jakes’s daughter a woman named Cora Coleman allegedly pretty much stole this woman’s baby from her under the guise of help

I just watched both of the lives in full…whatever she said Cora Jakes Coleman did, she did that shit! Those babies aren’t safe with her. And that rapist/child molester (ex)husband of hers needs to be dealt with.

On a serious note, my cousin is fighting for custody for her child with T.D. Jakes' daughter Cora Jakes Coleman. If you don't know. It is on FB Michelle Loud. check it out.

The biological mother's claims appear to be valid…& there are some people probably involved that are protecting their image.

So Cora Jakes Coleman out here stealing babies & then she gets “gifted” a baby by her friend & her ex husband being accused of messing with children…AGAIN…Jesus take the wheel!!