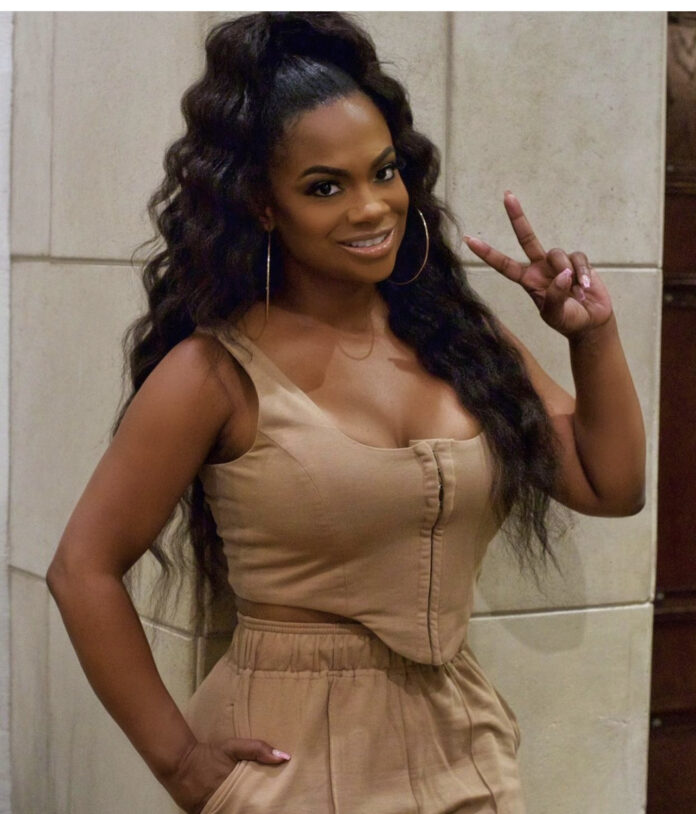 So we are charging for ice now? That’s the question on social media as commenters react to a man who is calling out Kandi Burruss for charging extra for ice at her Blaze restaurant.

Ryan Williams is a Criminal Defense and Car accident lawyer from Atlanta and he wrote on social media that he was on his second attempt at patronizing the popular restaurant.

He shared that the first time he was over charged for cheese and margarita ice, and this time he said he was very upset that he had to pay and extra $4 for ice in his mixed henn and coke.

He went on to say that he prides himself on eating at black owned restaurants and he budgets $300 a month for that and does not like that he over spends.

Read his note below captured by @Spiritualworld on Instagram: 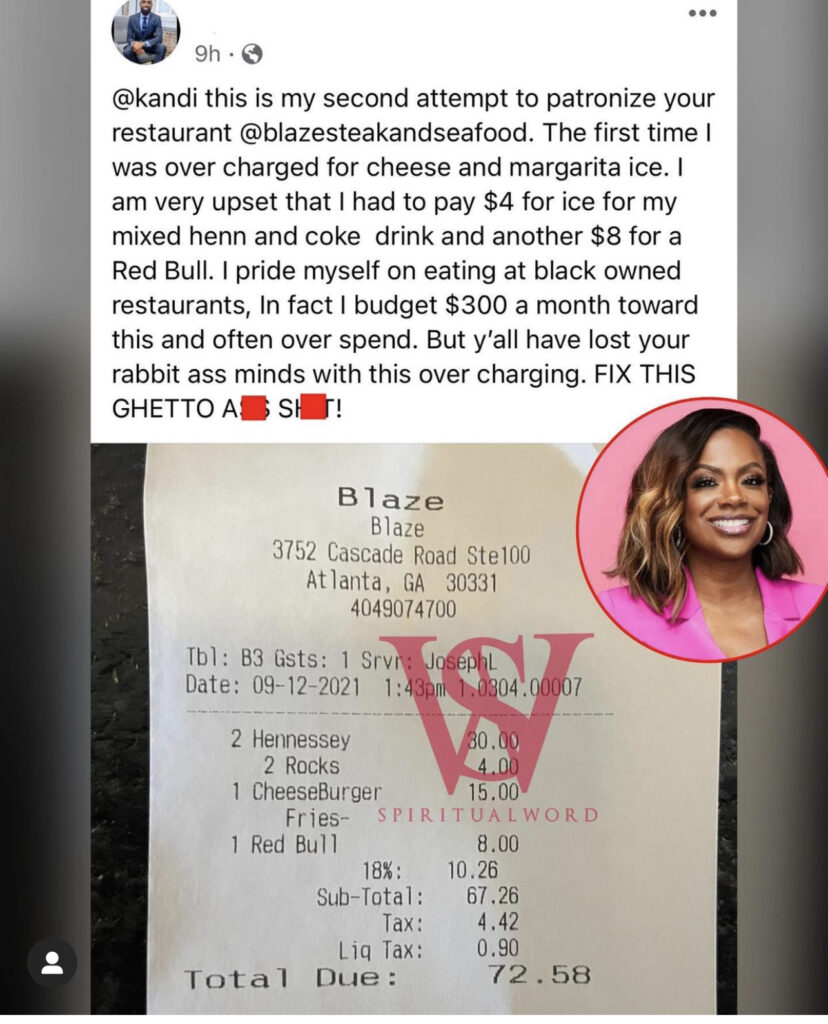 Many questioned if the ice was made of something special, or if it was ‘organic’ or something, either way many of never knew restaurants charged for ice.

The truth is, they do, because another person went viral sharing the ‘ice’ charges he incurred at another restaurant over the weekend.

He shared the details on his story: 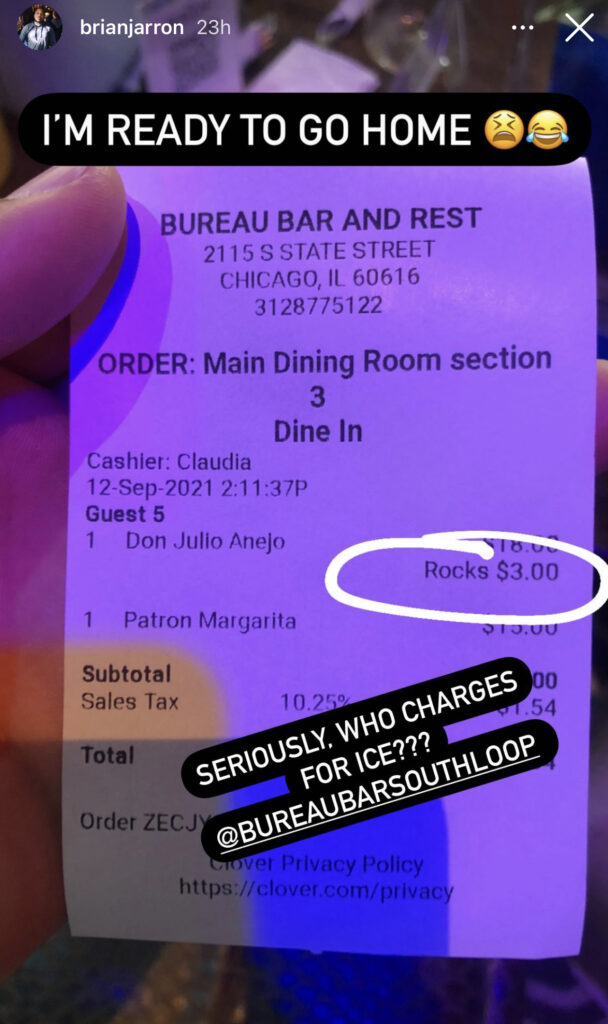 The restaurant was rather rude about his disclosure and responded to the story telling the customer “then go home’. 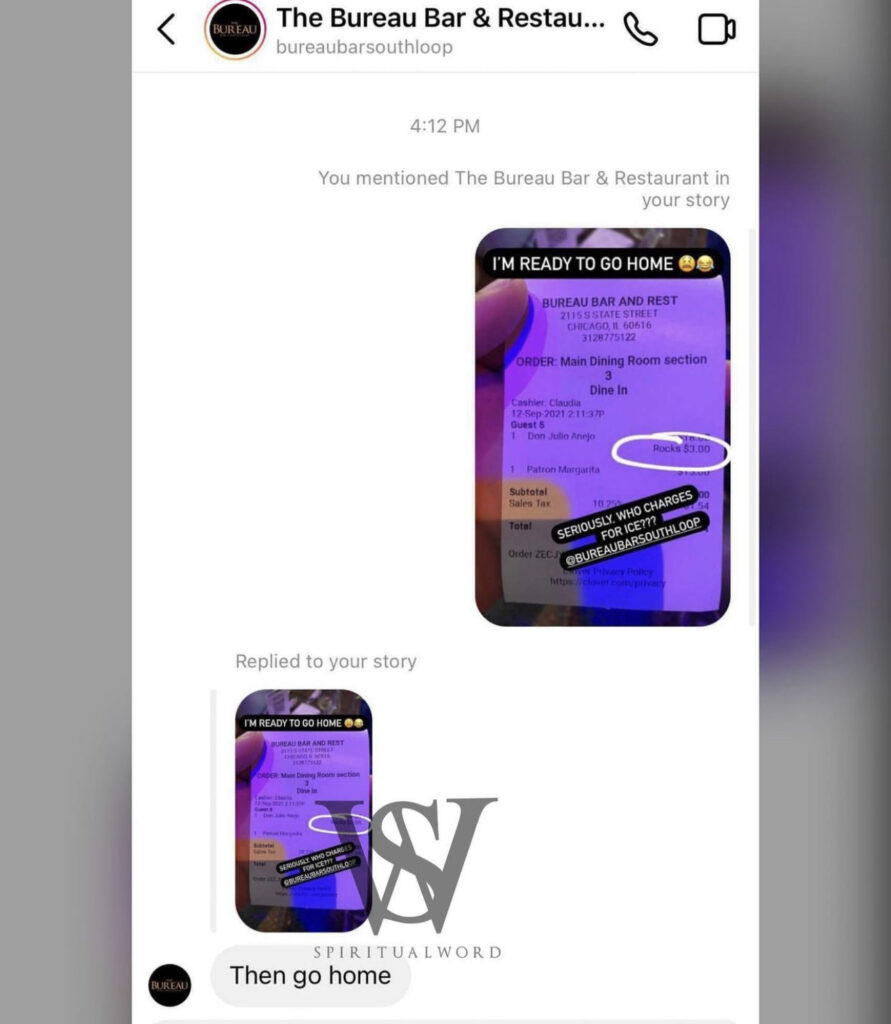 Blaze handled things a little differently. Mr. Williams was contacted by the Blaze team and they were able to amicably sort everything out with regards  to price and transparency. 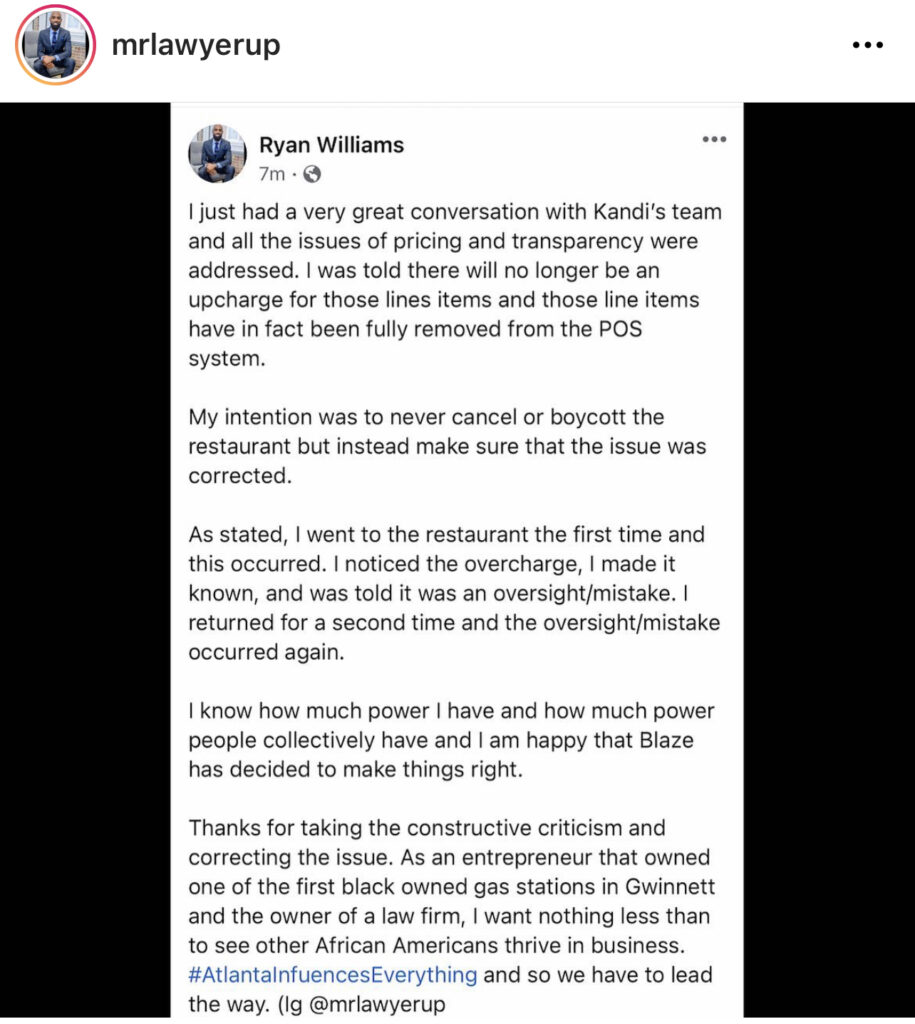 We are glad everything came to an amicable resolve. We really do hope restaurants don’t start charging for ice now, and if they do, maybe there is a somewhat reasonable explanation.