Devastating! Police Have A Person Of Interest In Custody For The Killing Of Mother OF Six, Ashley Lockhart

Update: The police have released the name of the suspect arrested for the deadly stabbing of Ashley Lockhart mother of 6.

According to Philadelphia CBS Local ….Raymond Thompson, 34, is charged with murder and possessing instruments of crime.

He also violated a protection order Ashley had against him.

The Inquirer is reporting that
Thompson told detectives he stabbed Lockhart because he believed she’d been cheating him.

Thompson also told detectives that after he stabbed Lockhart — who had been in the van’s passenger seat — he took the Market-Frankford line to Kensington to use heroin before he called police to turn himself in, sources said.

It was not clear when Lockhart obtained the protection-from-abuse order against Thompson, why she had sought it, or what its conditions were.

Joanne Pescatore, homicide chief in the District Attorney’s Office, said at a news conference Monday that she believed that Thompson and Lockhart were still living together, but that Lockhart “obviously did the right thing” by seeking help from the courts in obtaining the order.

According to Philadelphia CBS Local – Police say they have a person of interest in custody in connection with the stabbing that left a woman in her early 30s dead in West Philadelphia on Saturday.

The person in custody is a 34-year-old man.

Police say the woman was found at the 5300 block of Chestnut Street in the passenger seat of a golden Honda Odyssey with multiple stab wounds to her body, including one to her face.

At the time they did not release the identity of the woman but social media tracked her down, and found out, that the victim was Ashley Lockhart, who was known for posting pictures of her adorable children.

A GoFundme was created by Lakeshia Lockhart and on it she shared: 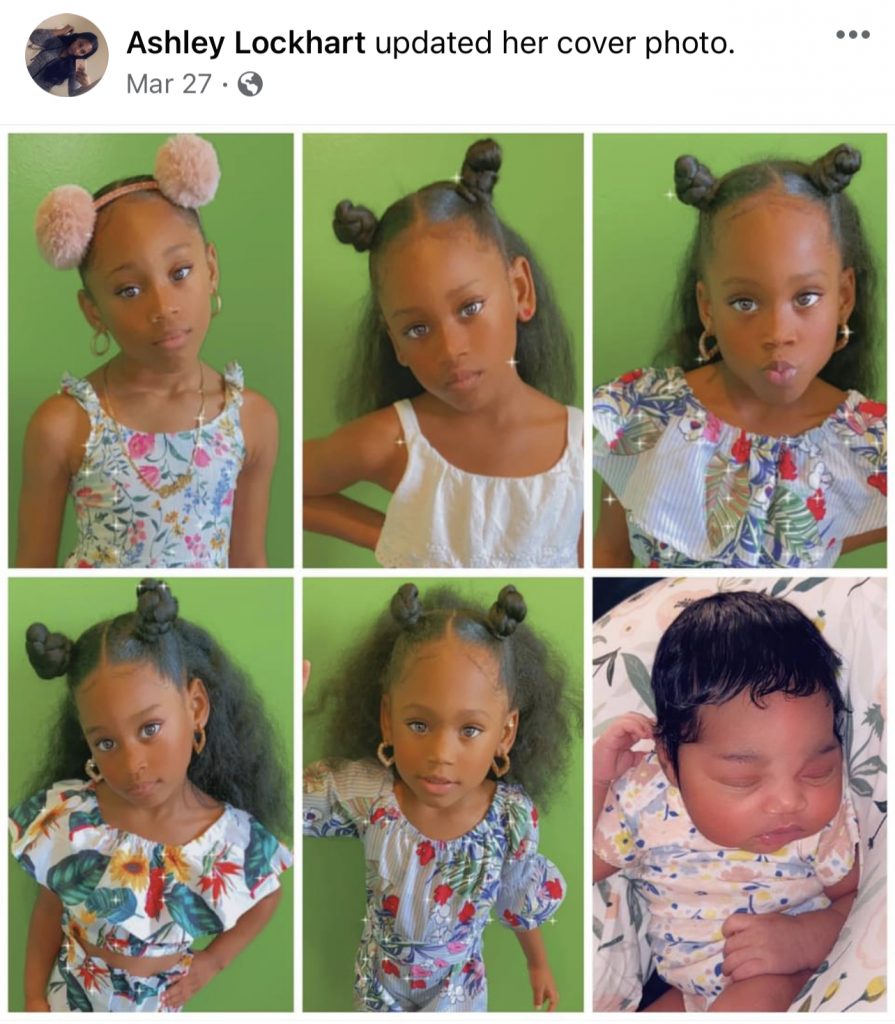 On Saturday, August 6, 2022, our beautiful Ashley Lockhart was taken so tragic and sudden from her 6 beautiful daughters, family, and loved ones.

Ashley was an amazing Mother, a dedicated working Mother, and a devoted Mother. She loved all of her children and devoted her time energy and made sacrifices for them that they will forever remember.

As this is extremely difficult to process, and unimaginable to even begin to try and move forward, we the family would like to maintain the momentum for the girls.

They are returning to school in a few short weeks, and their everyday essentials are important for us to make sure they aren’t lacking, as Ashley did. The ages of all of the girls are 10, 8, 6, 5, 4 and 5 months.

As a family, we will make sure that all “6 Charms” (as Ashley called her girls) stay together and that their Mothers life and legacy is one that they will forever remember. All proceeds will go towards costs and needs for the girls only.

Social media is reacting to the sad news:

Allegedly he stabbed her 18 or more times and left the knife in her face. How evil can you be to a woman who gave you 6 beautiful lives? Praying for her family. RIP Ashley Lockhart pic.twitter.com/ZIh88yXCCg

Ashley Lockhart
I saw this story yesterday but didn’t want to assume anything. This beautiful woman was stabbed 18 times by this man! Now 6 beautiful girls are now without parents! Ladies please be careful! These dudes out here built different! pic.twitter.com/pJNbN9d2OZ

YESTERDAY, a Ashley Lockhart was found stabbed to death and now her children are w/o a mother today.

My heart is with all black women, mothers and their children, we are not safe

That story of Ashley Lockhart is sick stabbed her up and right in front of their children.. niggas be bugged tf out

That story of Ashley Lockhart is sick stabbed her up and right in front of their children.. niggas be bugged tf out 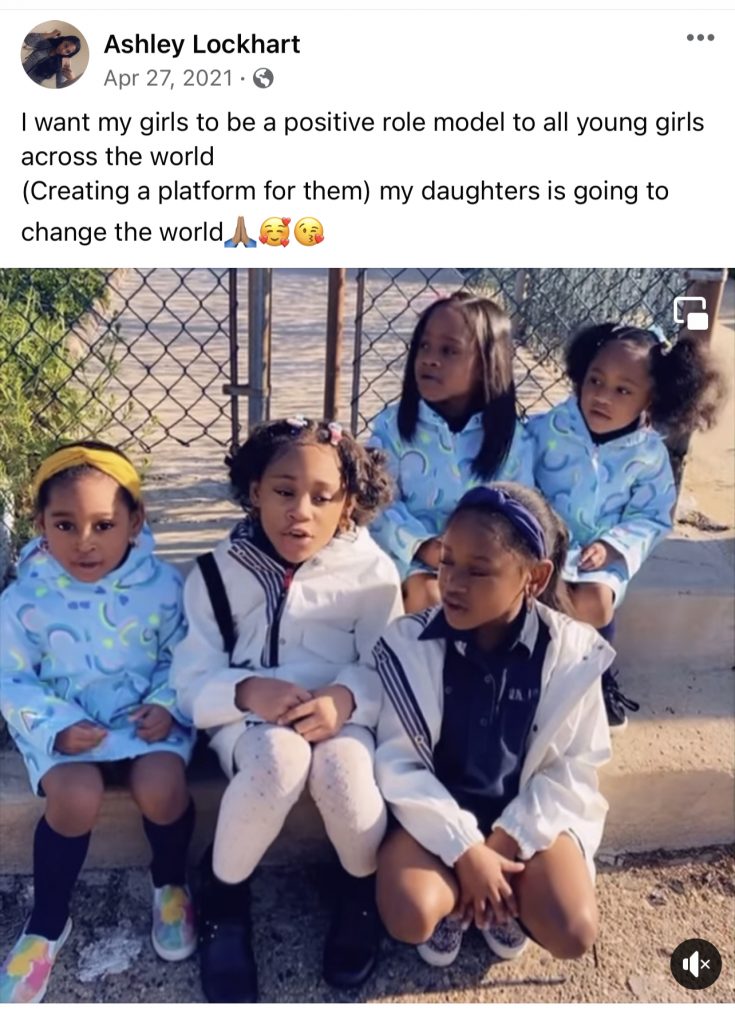 Source Says Kim Kardashian Did Not Want To ‘Settle Down’ With Pete, Kanye Reacts To The Breakup