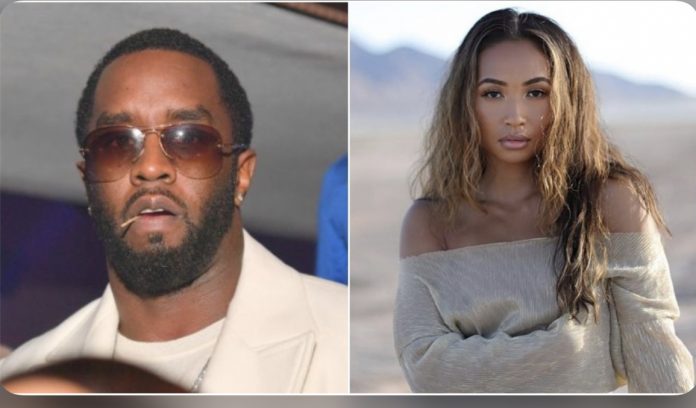 Diddy has been raving about his new single “Gotta move on” featuring Bryson Tiller but not everyone is happy for him.

Hi Ex Gina V is calling him out for not giving her credit for the song.

Here is a snip of the record:

According to his Ex Gina, he wouldnt even have that song if it wasnt for her, and to prove her point she posted a clip of herself playing the song during 2020.

On stories she said:

She goes further to say:
“I’ve been nothing but nice to someone for almost a DECADE to get treated like this PUBLICLY!! Am I Not allowed to stand up for myself?????….If any of of ya’ll was in my position you would do the F***in same. FOH” 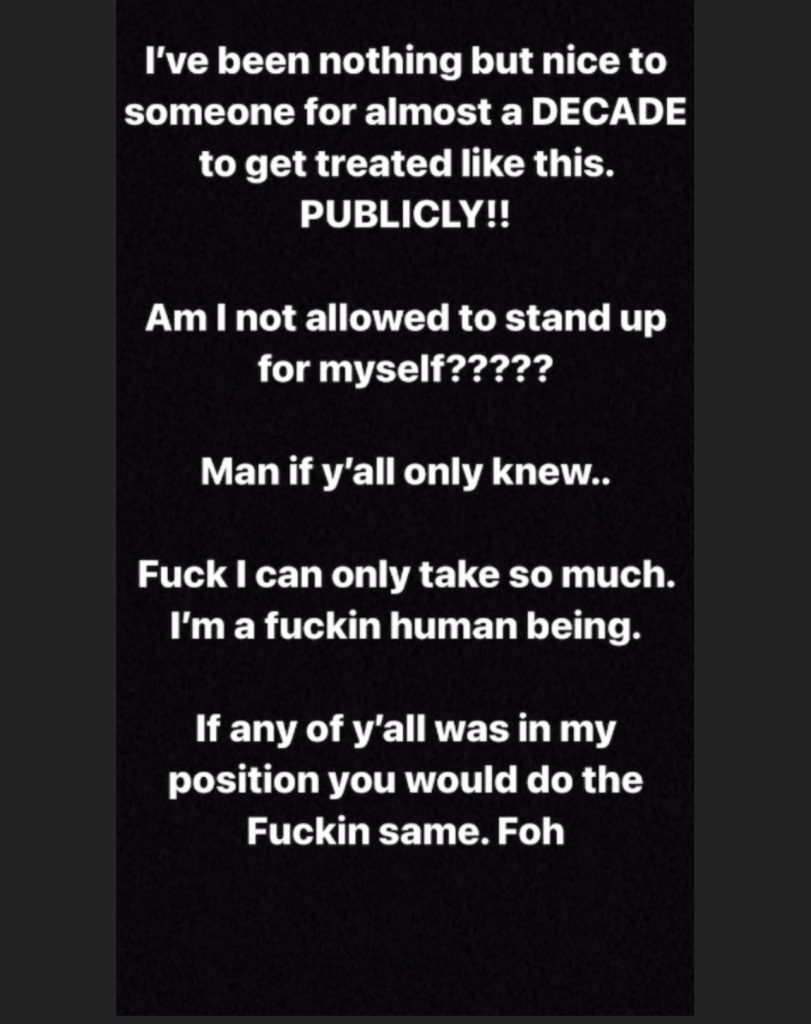 Diddy has yet to respond!