by Emily Cottontop
in Beauty, Make up
0

According to Page Six the “Kiss Me More” hitmaker rocked dramatic gold face and body paint while out and about during Paris Fashion Week Tuesday, but not everyone was a fan of her gilded glam. 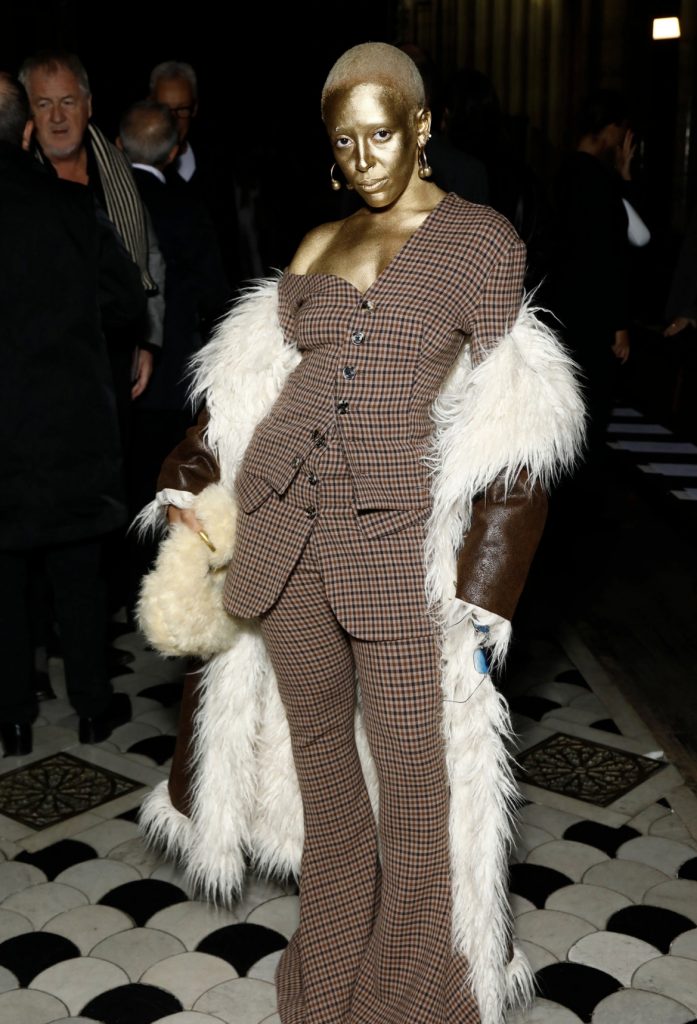 “The paint is making her look ugly. When you do makeup like this you still need to accentuate features. She look like a tired old statue lmao,” one person tweeted.

Doja, 26, wasted no time in defending her Midas moment.

“I wasn’t trying to look sexy or attractive,” she shot back. “All of my makeup has a story and there are absolutely 0 rules and if there were you wouldn’t be the one making them.”

The “Planet Her” rapper rocked the bold beauty look with a matching gold manicure, a plaid pantsuit and a Simon Miller vegan shearling coat ($695) for the A.W.A.K.E Mode show, and later swapped out the suit for a casual tee and jeans (but kept the metallic makeup) to go shopping at the Jacquemus store.

Doja has been playing in her makeup lately because that wasn’t the only dramatic look she debuted. 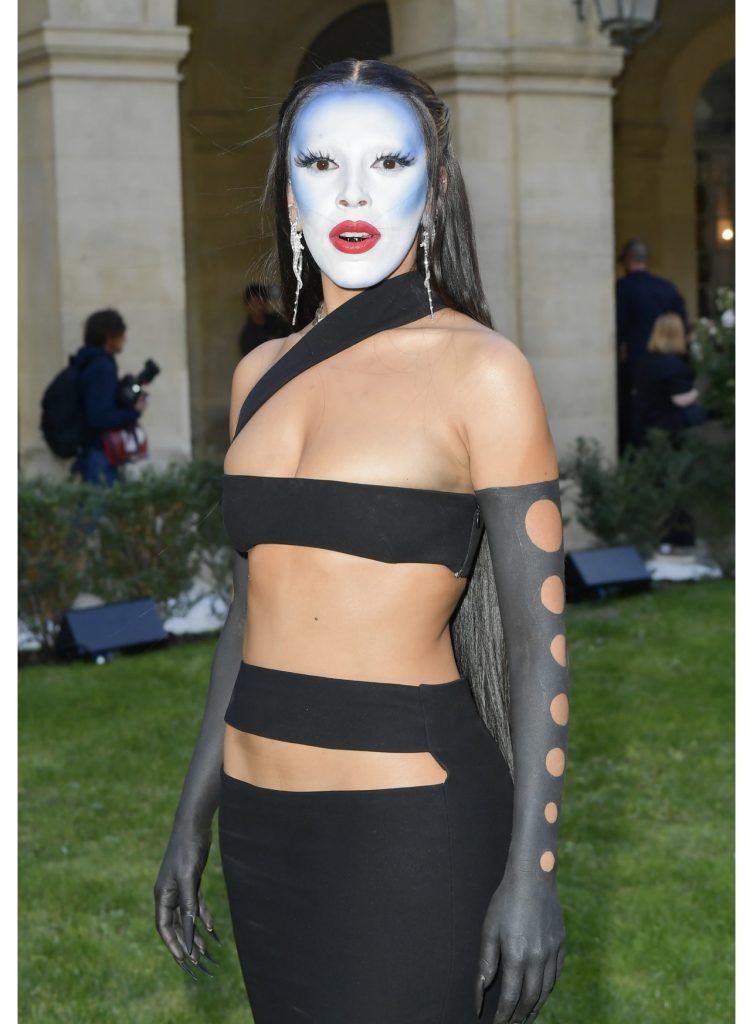 “Part of the reason we don’t get big red carpet fashion moments like that JLo Versace dress, Gaga’s meat dress or Rihanna’s met gala 2015 moment is because nobody is taking big swings anymore. Doja Cat seems to be in her ‘f—k it, let’s try it’ era and I appreciate that,” one fan tweeted.

Another praised Doja for her “most expressive” series of styles, writing, “her [sic] and her team deserve their flowers … she looks AMAZING.”

The Grammy winner shaved her head and eyebrows in August, and has been experimenting with eye-catching beauty looks ever since.

She recently hit back at haters of her buzzed ‘do, tweeting, “I won a grammy and traveled the f—king globe i’ve had a #1 and i went platinum. I make hit after hit after hit and you all want me to look f—kable for you so that you can go home and jerk your c—ks all day long while you live in your mothers [sic] basement.”

The artist responsible for Doja’s Paris looks shared her work on Instagram:

My makeup work on @DojaCat for Paris Fashion Week pic.twitter.com/QNud9MrJVm 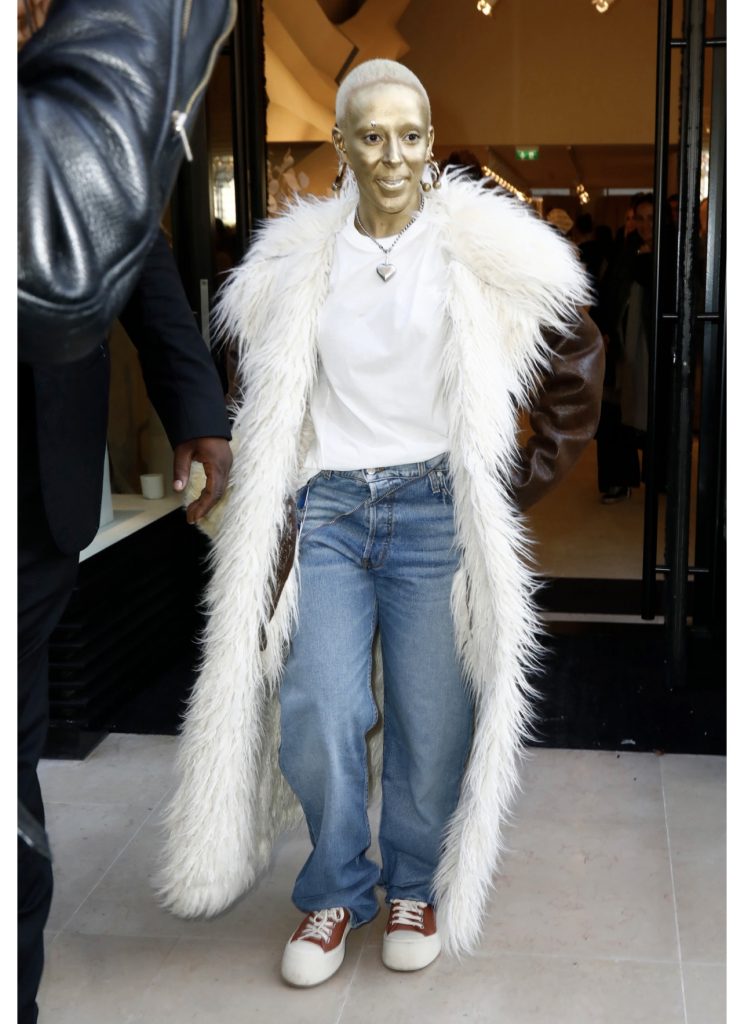 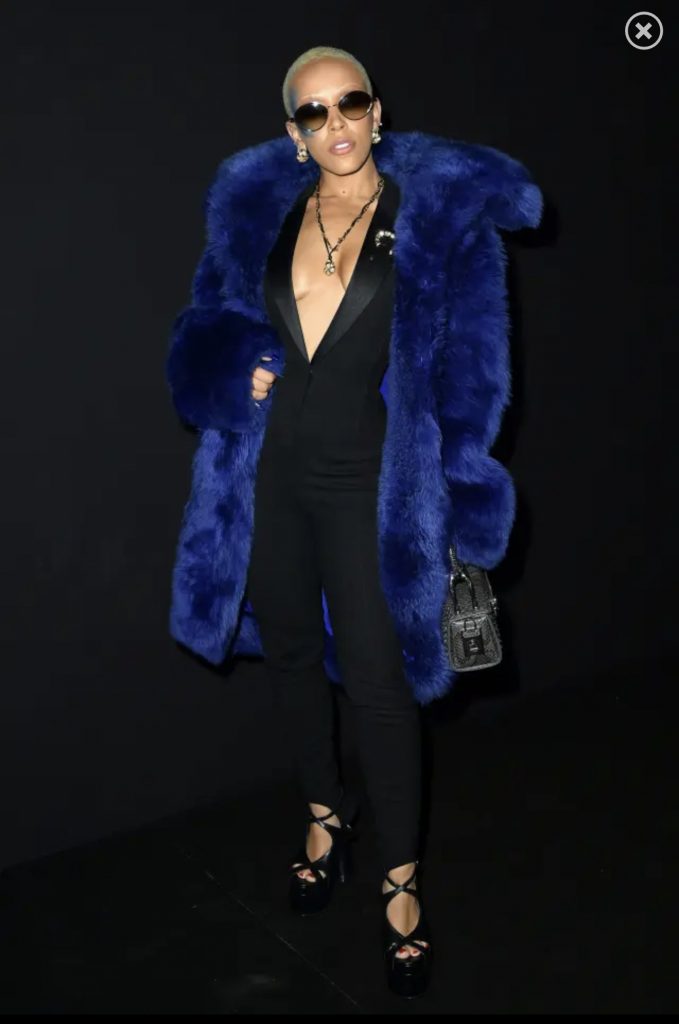 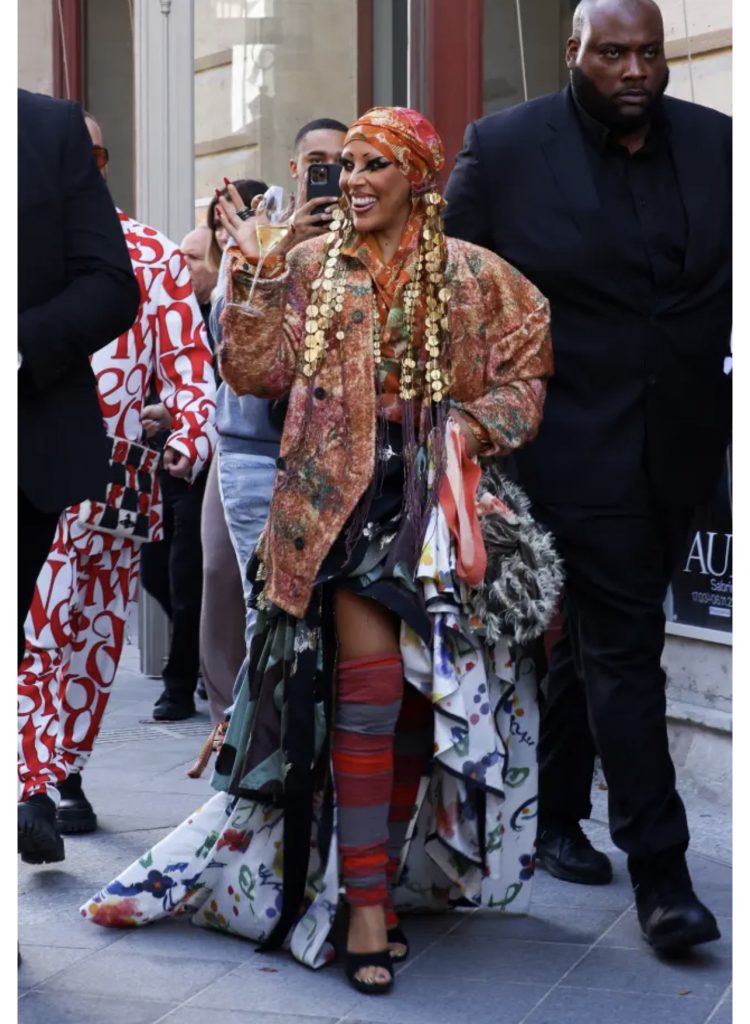 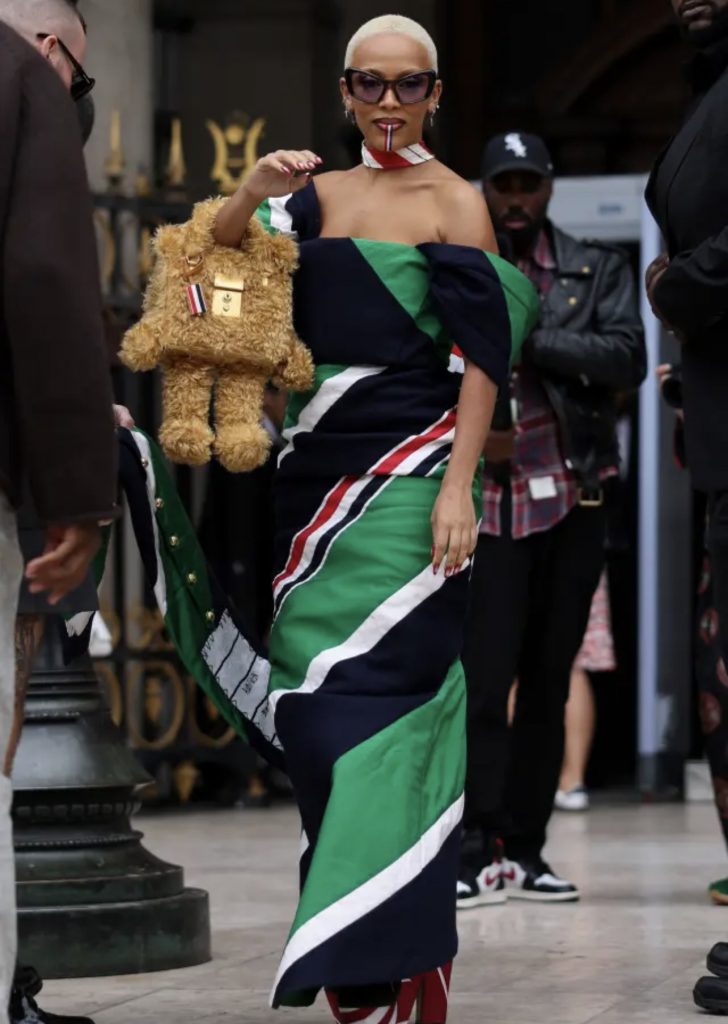 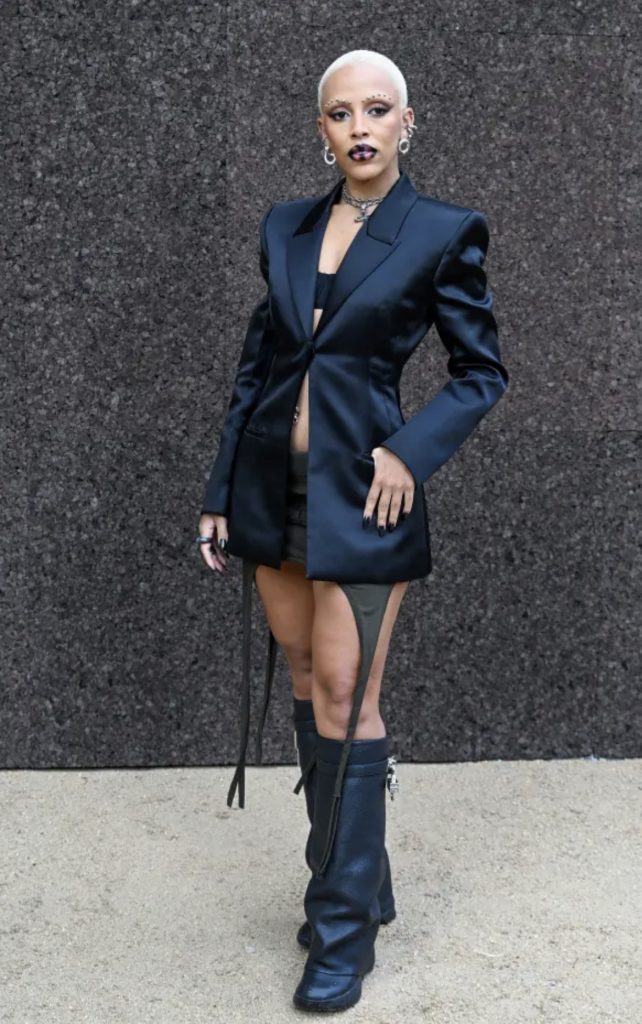 Don Lemon Bids Emotional Farewell on Final CNN Prime-Time Show: ‘I Hope I Made You Proud’

Don Lemon Bids Emotional Farewell on Final CNN Prime-Time Show: 'I Hope I Made You Proud'