Erin Jackson Just made History as the first black woman to ever medal in speedskating, and she just happened to win the gold!

Japan’s Miho Takagi secured silver with a time of 37.12 and the ROC’s Angelina Golikova secured bronze with a time of 37.21. Brittany Bowe and Kimi Goetz were not far behind, with times of 38.04 and 38.25, respectively.

So who is Jackson, now a global sports icon? The 29-year-old went to the University of Florida, where she earned a degree in materials science and engineering and calls Ocala home.

Beijing marks her second Olympics, though it’s most certainly her career highlight. She placed 24th in the 500m, which she just won, in 2018 in PyeongChang.

Jackson only started speed skating in 2017, according to her Olympic bio. She had tried inline skating when she was 10, “inspired by all of the inlines who have come before her” and then made the transition to ice.

Watch the amazing moment below: 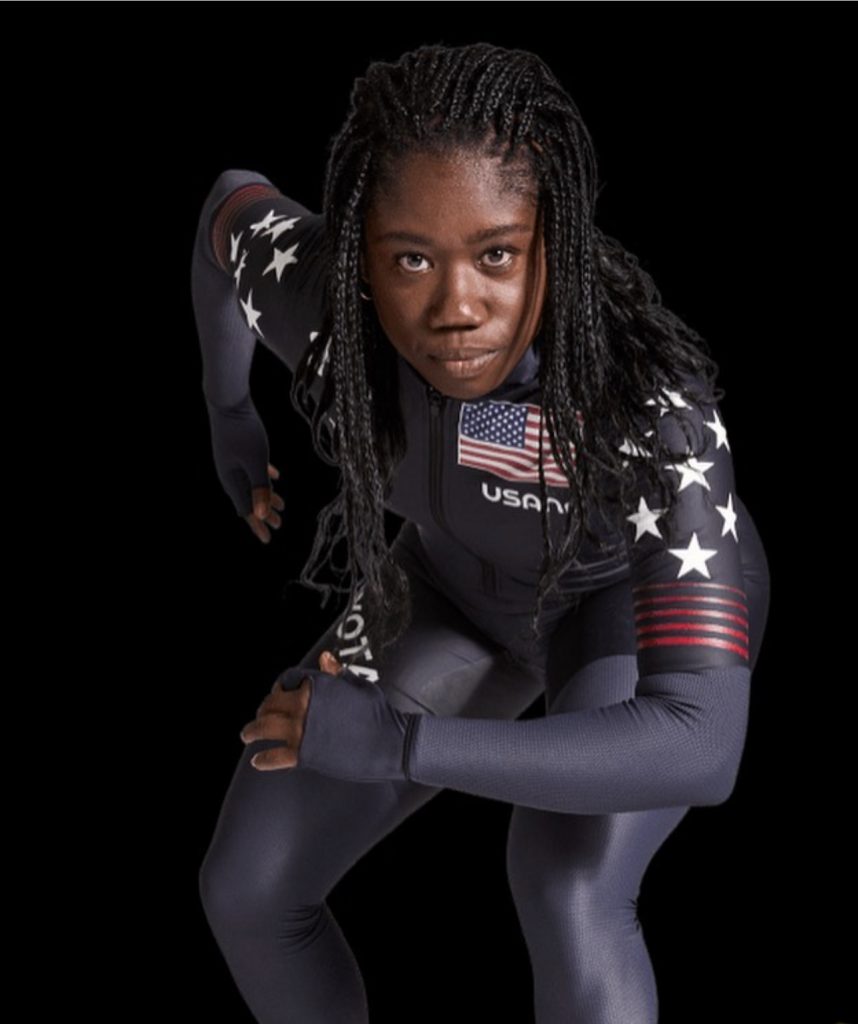