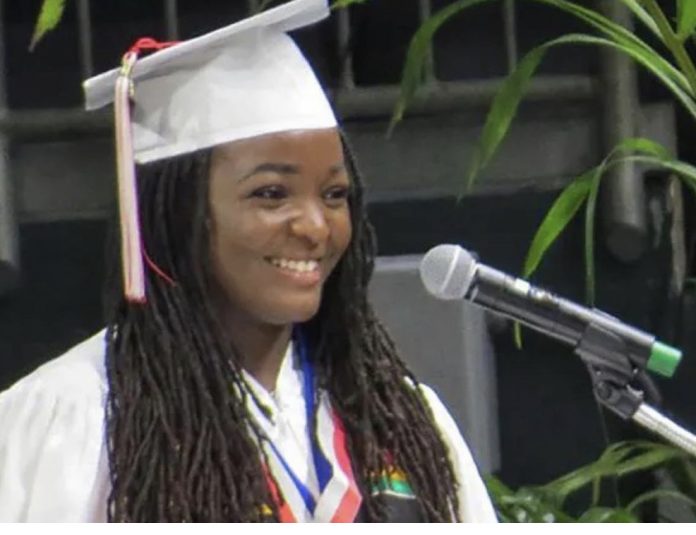 It’s hard enough getting into one Ivy League school much less all 8 of them!

According to USA Today Florida teen Ashley Adirika, 17, decided to apply to all eight of the prestigious schools last fall to test her chances.

“I just decided to shoot my shot at all of them and see if it would land,” she told CNN. “And I had no idea that I would get accepted into all of them. On Ivy Day, I remember crying a lot and just being extremely surprised.”

Ultimately, Adirika went with Harvard and plans to major in government this upcoming fall, the school confirmed. In high school, she was a student council president and on the debate team, according to CNN.

“Before the college application process, Yale was actually my top choice,” she said. “But when I did further research for what I want to do specifically, which is explorations in policy and social policy and things of that nature, Harvard just had a better program.”

Adirika, who graduated from Miami Beach Senior High School earlier this month, now joins an exclusive club of teens who garner the acceptance of all eight. Adirika, whose mother emigrated to the United States from Nigeria three decades ago, also got accepted to seven upper-echelon schools that included Stanford, Vanderbilt and Emory. She credited her work ethic as coming from her mother’s example in raising five children.

Upon realizing she got into all eight Ivy League schools, Adirika said it was a family celebration.

“My siblings and I were just really excited, like screaming, jumping around. It was crazy,” she told Good Morning America. “The tears just started to come out.”

At her high school in Miami, Adirika founded “Our Story Our Worth,” an organization that provides mentorship, confidence-building, and sisterhood to girls and young women of color.