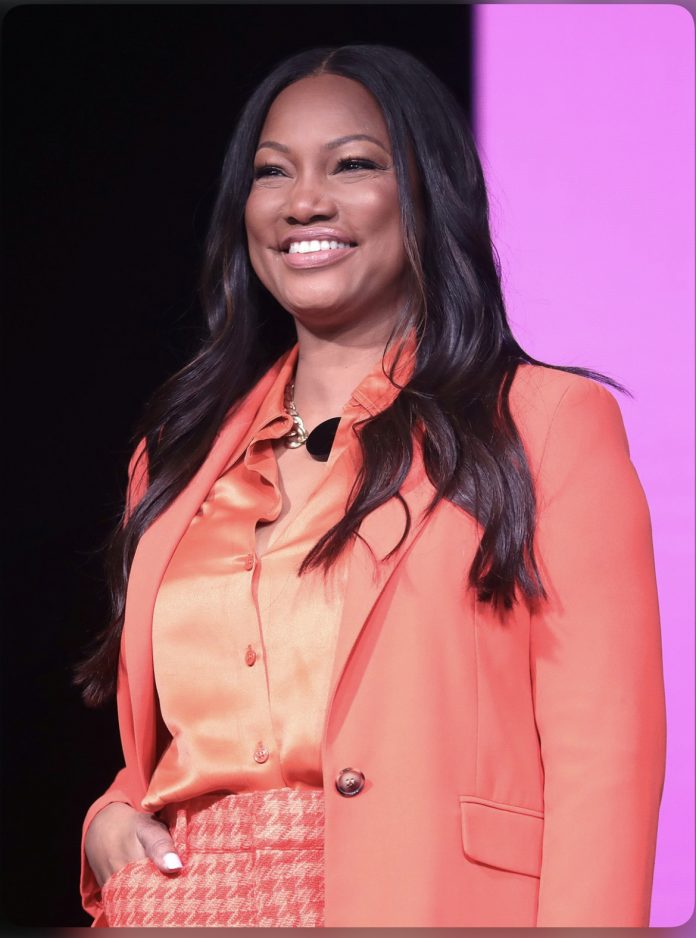 Garcelle Beauvais shared that she was apprehensive about adding her “Bill Cosby Experience” to her book “Love Me As I Am.”

According to Page Six she told her co-star Dorit Kemsley on this week’s episode of “The Real Housewives of Beverly Hills. “I’m a little scared ’cause I’m sharing and I’m telling stories that I’ve never told.”

Beauvais, 55, cautioned that some of her anecdotes “may shock people,” but Kemsley commended her friend for putting them on paper anyway.

“There are stories in the book that I never talked about,” Beauvais elaborated in a later confessional. “I had an experience with Bill Cosby. That was really scary.”

The “Coming to America” actress was an 18-year-old model living in New York City when she allegedly got a call from her agency letting her know that Cosby, who is 30 years her senior, wanted her phone number.

“At the time, he was everybody’s dad. I mean, listen, he was bigger than life,” she told Andy Cohen in a SiriusXM radio interview in June, saying she gave her team permission to pass along her information.

The then-star of “The Cosby Show” called her 20 minutes later, according to Beauvais’ claims, and said, “‘I’ve seen you around, and I think you would be great for the show. I’m gonna offer you a small part, but I also think education is really important.’”

Beauvais told Cohen she recalled thinking it was “really weird” for someone she didn’t know to say she needed more education, but she did end up scoring the role of a nurse in a 1986 episode of the hit sitcom.

The Bravolebrity claimed she was later invited to the Emmy winner’s Manhattan townhouse.

After arriving at his place, Beauvais claimed Cosby offered her a drink. “I was a baby,” she noted of her underaged self at the time. “I was like, ‘Uh, sure.’”

Beauvais alleged the comedian handed her a glass of Sambuca, an Italian anise-flavored liqueur that is usually colorless.

“I remember that very well because I didn’t drink, and I had never heard of Sambuca,” she recalled.

“I remember taking a sip and not feeling great. And I don’t know, I just didn’t feel right,” she explained, confirming to Cohen that she now “absolutely” believes something was slipped into her cocktail.

Beauvais said she was “freaked out” and called her mom right away.

“And what was interesting is, the next week, he had a big ‘I love my wife’ party,” she shared, adding that she “never heard from him again.”

The reality star said the encounter “turned out to be a cautionary tale about really listening to your gut instincts.”

As for why she did not come forward with her story sooner, Beauvais said she didn’t want her experience to cloud those of the approximately 60 women who — in mostly 2014 and 2015 — accused Cosby of rape, drug-facilitated sexual assault, sexual battery, child sexual abuse and sexual misconduct.

“When all of that was being revealed about how he treated women, I didn’t have anything concrete to add to the story, and I didn’t feel like I should have done that,” the actress explained.

This case is just a drop in the bucket beside the dozens and dozens of horrific accusations against … pic.twitter.com/jInWSA83Cu

Oh wow!! I had no idea @GarcelleB had a run in with Bill Cosby 🫢.. that is scary and I feel so bad she had to go through that 🙏🏼

@GarcelleB , STOP IT!! With the lies about Mr.Bill Cosby. Trying to use this as a story line for next season!!

@GarcelleB Bill Cosby. I’m so sorry. Too many believe he’s innocent. Nope, not me. Love and prayers to you! ♥️✝️🙏🏽 #RHOBH