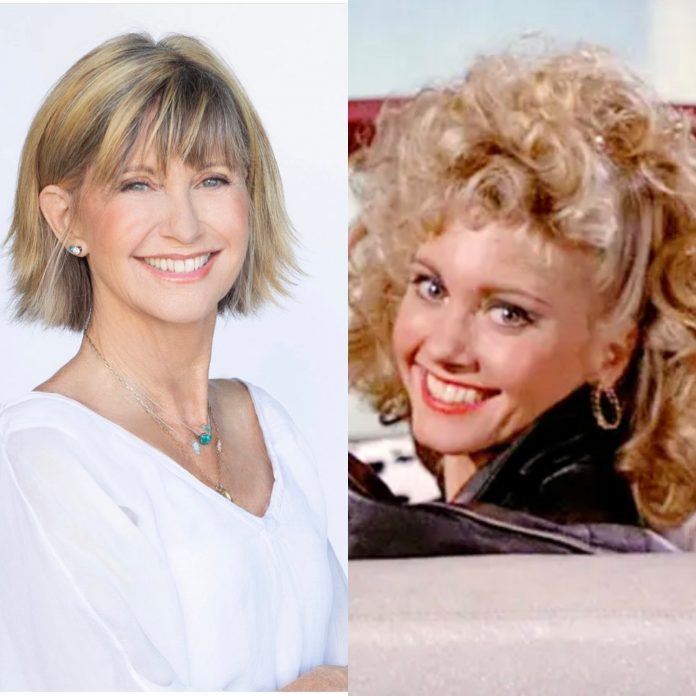 The news was shared on Instagram by her husband John Sterling:

Dame Olivia Newton-John (73) passed away peacefully at her Ranch in Southern California this morning, surrounded by family and friends. We ask that everyone please respect the family’s privacy during this very difficult time.

Olivia has been a symbol of triumphs and hope for over 30 years sharing her journey with breast cancer.

Her healing inspiration and pioneering experience with plant medicine continues with the Olivia Newton-John Foundation Fund, dedicated to researching plant medicine and cancer.

In lieu of flowers, the family asks that any donations be made in her memory to the @onjfoundation

According to NPR ….In the 1978 movie musical Grease, Newton-John starred as the good girl Sandy Olson, who falls for a bad boy played by John Travolta, who had also played the role on Broadway. He lobbied hard for Newton-John to make her film debut as his costar.

“I wanted this girl bad,” Travolta told Merv Griffin on TV in 1981. “The perfect Sandy, the ultimate Sandy, would be Olivia Newton-John.”

But the 28-year old Australian singer was skeptical about playing a high school student.

“I couldn’t do an American accent, and I was too old,” she told the Today show in 2019. “And I had all these reasons why I couldn’t do it. We did a screen test. The chemistry was there. It worked and when John came to see me at my house — how could you say no to John Travolta?”

No one, it seemed, could say no to Grease. The soundtrack was wildly successful. A duet with Travolta ended up as a best-selling single.

This one hurts. Rest In Peace Olivia Newton John 💔

no one did it like Olivia Newton-John in Grease pic.twitter.com/oXMHk82Vj0

“My dearest Olivia, you made all of our lives so much better … Yours from the moment I saw you and forever! Your Danny, your John” pic.twitter.com/9UrD2M7GB1

Comment below if Grease was one of your favorite movies

May she rest in peace.