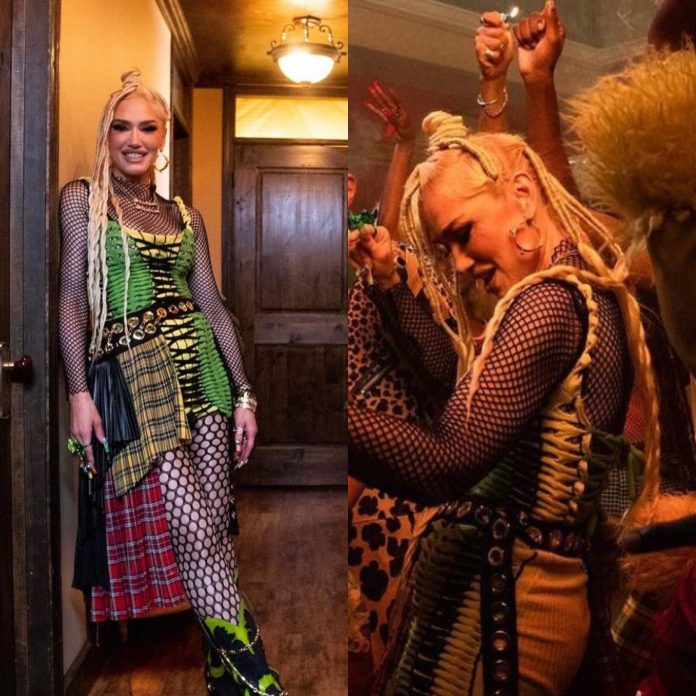 Gwen Stefani, Sean Paul, and Shensea just dropped the music video for their new song “Light My Fire” and it did not disappoint!

According to Yahoo Sean reflected on the track and video, saying, “‘Light My Fire’ is an epic dream come true.

I’ve been a fan of Gwen Stefani forever and Shenseea – I am so proud of all she’s accomplished in such a short time. ‘Light My Fire’ is a big bad lover’s rock song and we had to represent it with a big bad video.

We went retro on the attire in the video and basically getting ready to party and some lovers rocking.

It’s a vibe we hope everyone gets when they listen to the track—feel good and party lovers rock style.”

Even though we watched the video a couple of times, cultural appropriation never crossed our minds until we visited Twitter and saw all of the Gwen Stefani tweets.

According to Page Six in the video, Gwen wears dreadlocks and a dress in the colors of the Jamaican flag, which swiftly sparked accusations of cultural appropriation on social media.

“no one can appropriate a culture the way gwen stefani does💀,” one person tweeted, sharing images of Stefani sporting cornrows, henna and more in past videos.

“Ahhhh Gwen Stefani went back to her Jamaican roots. Nature is really healing,” another critic joked.

Some folks called out her traditionally black hairstyle specifically, with one tweeting, “Gwen Stefani even has ~dread~ like twists in that video. I am proper screaming. She has seen all the tweets saying her cultural appropriation era is missed and she said BET.”

Another quipped, “As a south Asian who grew up in the 90s, I feel her current appropriation is cheating on us. How could you, Gwen? I thought that bindi was forever.” 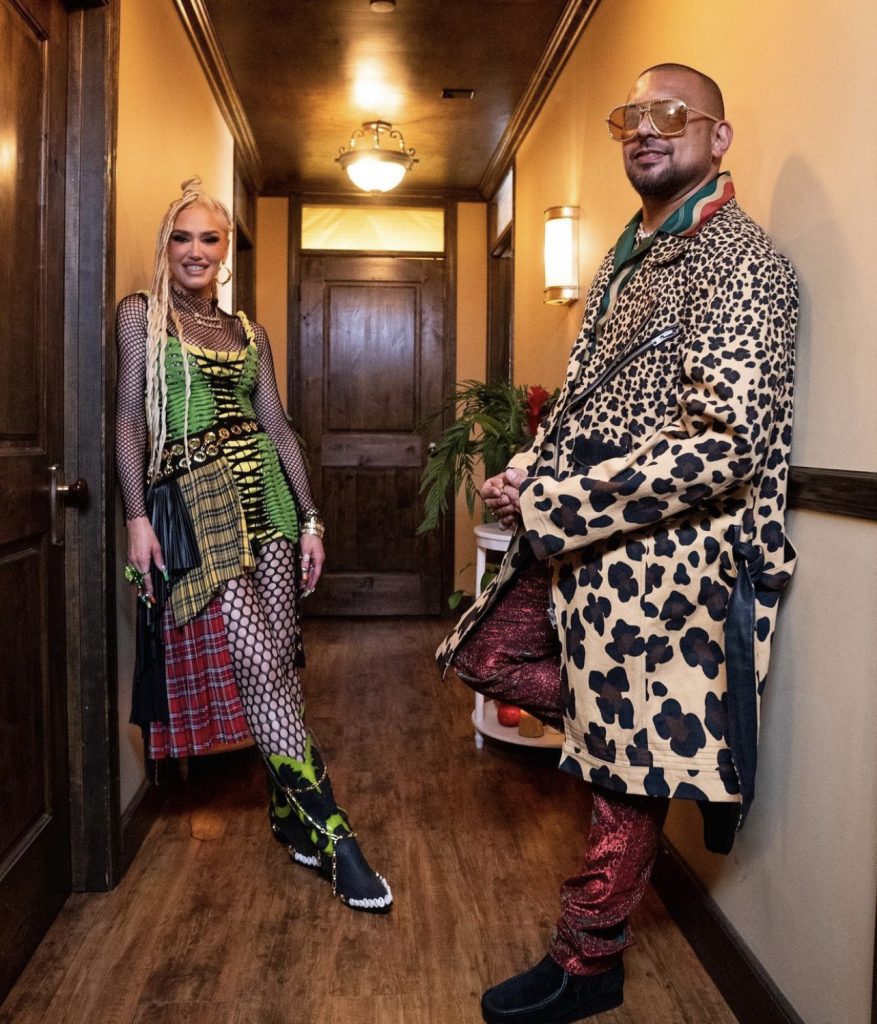 no one can appropriate a culture the way gwen stefani does💀 pic.twitter.com/Afvyz7j92u

She doesn’t appropriate it. She appreciates it and she does it respectfully. She started in a ska band which is a type of reggae. She has always shown love to race and culture. Some people just do it for the profit. She’s doing it cuz she loves it

If you're going to resuscitate cultural-appropriating Gwen Stefani, at least make it good 🤕😬🥴 https://t.co/5F8nit6DGM

Gwen Stefani is BACK with a cultural appropriation banger 😭 https://t.co/TLpu7c35DQ

Who accused Gwen Stefani of cultural appropriation? 😂😂😂 Cuz it wasn’t the Jamaicans that y’all are saying are being appropriated 😭

Who the fuck cares if Gwen Stefani is wearing dreadlocks? It’s not cultural appropriation. It’s being an artist and having fun. FFS!