Harper’s BAZAAR Says Bella Hadid Just Made Hair Rollers ‘Look Like a Hot Accessory’, And We Are Gagging Sis

by Emily Cottontop
in Hair
1

Remember a few months ago when we had this huge discussion about wearing bonnets in public places, including the airport?

We had a whole kiki, for months, on all social media platforms, stemming from comedian and actress Monique’s PSA warning young ‘sistas’ about wearing bonnets and pajama’s in public, telling them they looked ‘unpresentable’.

“It took me a minute to say what I’m getting ready to say because I want to make sure I’m not saying it from a place of judgment and that I’m saying it from a place of love,” Mo’Nique told her one million Instagram followers. “Some of y’all have given me the title of auntie, and I’m honored that y’all do that. But there are times that auntie has to talk to her babies and say some real shit.”

“I’m not saying you don’t have pride but the representation that you’re showing someone will have to ask you to know if you have it,” she added. “It’s not to get a man … it is just your representation of you, my sweet babies.”

One of the issues we had with this whole thing, whether you chose (or are still choosing) to wear bonnets at the airport or not, was the fact that black women are often judged for their attire (including hair accessories) …just because they … WE are black.

I can walk out in public wearing rollers and know without a doubt that pictures will be taken, and tweets will be made, describing me as ‘ghetto’, ‘lacking pride’, or as Monique described it ‘unpresentable’.

This brings us to Harpers BAZAAR’s description of Bella.

The title: Bella Hadid Just Made Hair Rollers Look Like a Hot Accessory

We aren’t absolutely sure where Bella was headed, but according to them – Hadid was seen walking to a photoshoot in New York City this morning wearing skintight navy mini shorts, a matching white, navy, and grey polo shirt, and white high socks with chunky white Nike sneakers.

For accessories, she opted for her go-to tiny black sunglasses, but the real stars of the look were the hot pink curlers she wore on her bangs.

The rest of her hair was pulled back into two tight, sleek braids – ‘Hadid is no stranger to setting surprising fashion trends.”

We agree that Bella is no stranger to setting fashion trends, and to be clear we try not to make a habit of making comparisons but when we saw that she made rollers a hot accessory chile! …..we…. just ….could … NOT..resist.

The stigma around wearing rollers in public for black women is enough to ensure that we never ever… commit such a crime.

It’s not considered – edgy, a fashion statement, or trendy – when we do it.

For reasons that run deep in our community, most of us would be embarrassed to walk outside, run errands or show up in public in rollers.

With that said, all is not lost!

We are getting much better at appreciating cultural habits these days in comparison to years ago.

Supermodels like Naomi Campbell and artists like Beyonce have posed in rollers for high fashion editorials not only for creative purposes but as a huge ‘f u’ to stigmas and a signal that black cultural nuances should be embraced. 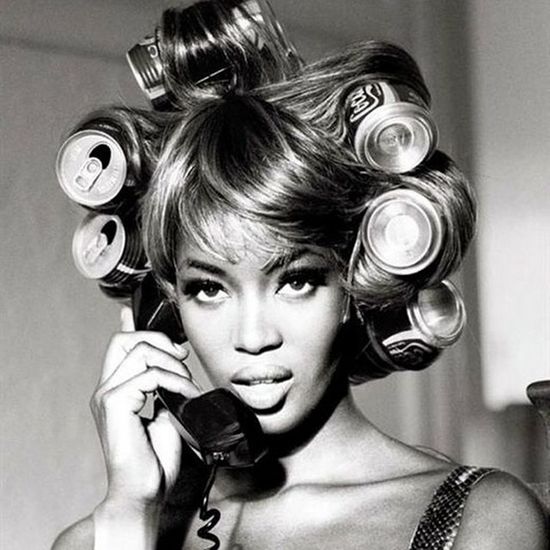 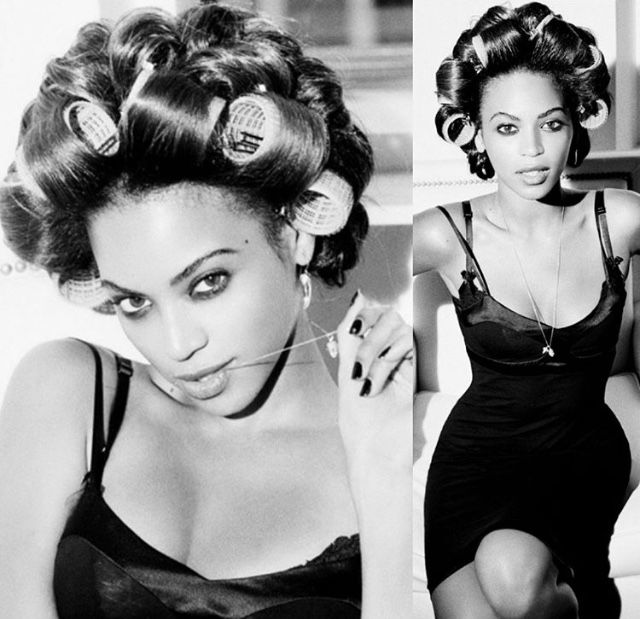 And that time Summer Walker served durag realness on one of her album covers? 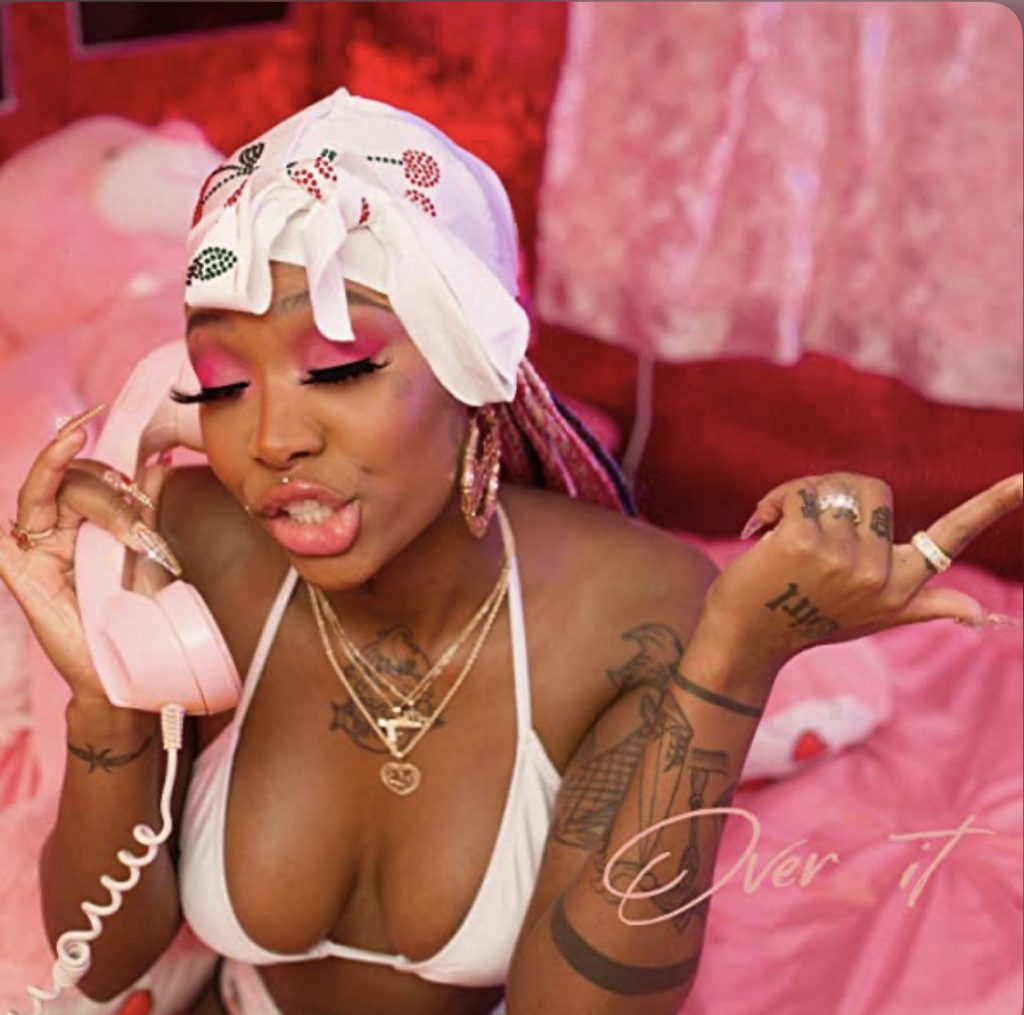 The point is… when you hear black women openly defend cultural habits this ‘Bella Hadid roller story’ is a perfect example of why.

We are not praised for them but our European sisters are!

We have worn boxed braids for decades, but remember when Kim K’s ‘boxer braids’ were all the rage?

(We by no means are saying rollers are ours and ours alone, but you get the picture)

Comment below and let us know if you feel us!

This Is What We Know About The TikTok Pink Sauce Drama