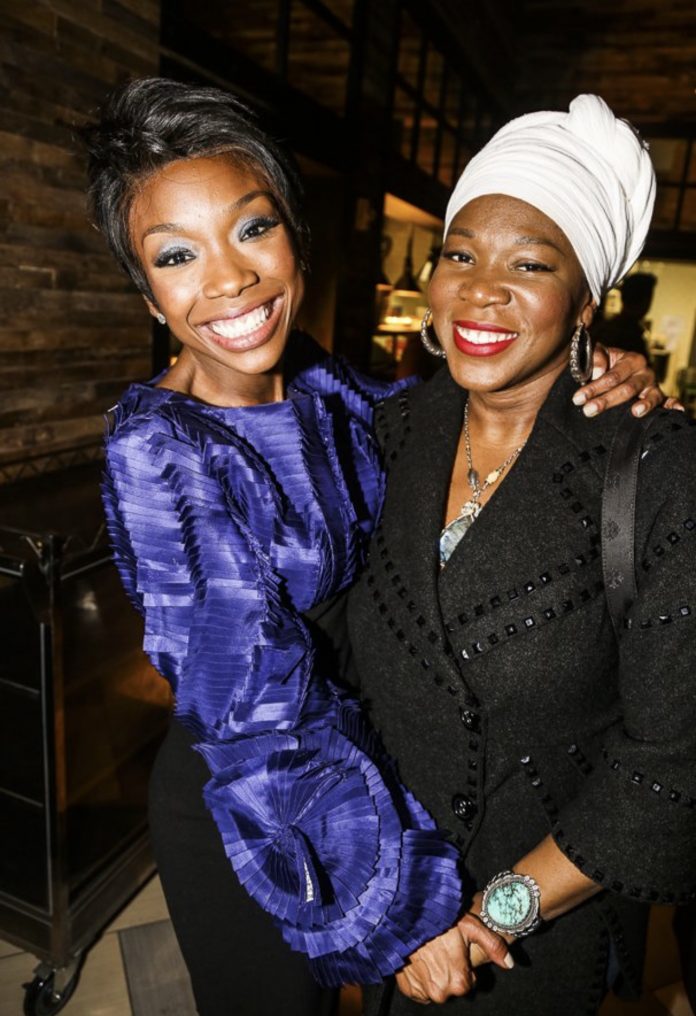 Recently Jack Harlow went viral because he was unable to recognize Brandy’s voice from a clip “Ebro In the Morning” played for him during his latest appearance on the show.

During the show Jack also admitted he had no idea Ray J and Brandy were siblings.

The clip went viral and some on social media made it clear they were not here for it!

Jack Harlow not knowing Brandy got y’all blaming Gen Z when ALL of us know her and that she’s related to Ray J… That’s a JACK HARLOW PROBLEM!

India Arie also had a few things to say!

“Just because you make black music doesn’t mean you know black culture. If You don’t know Brandy’s voice when you hear it ….WHO EVEN ARE YOU?” 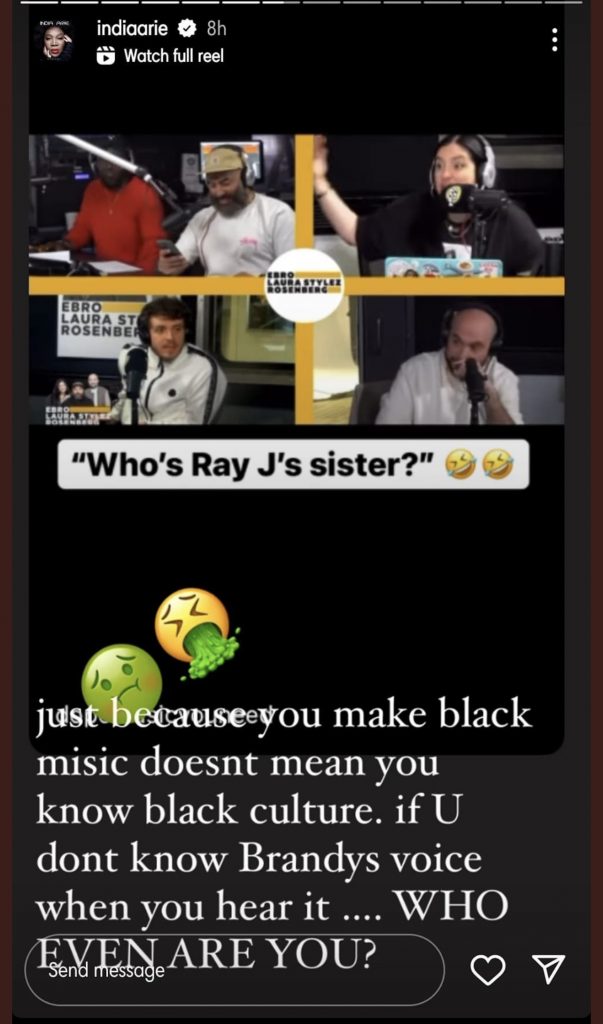 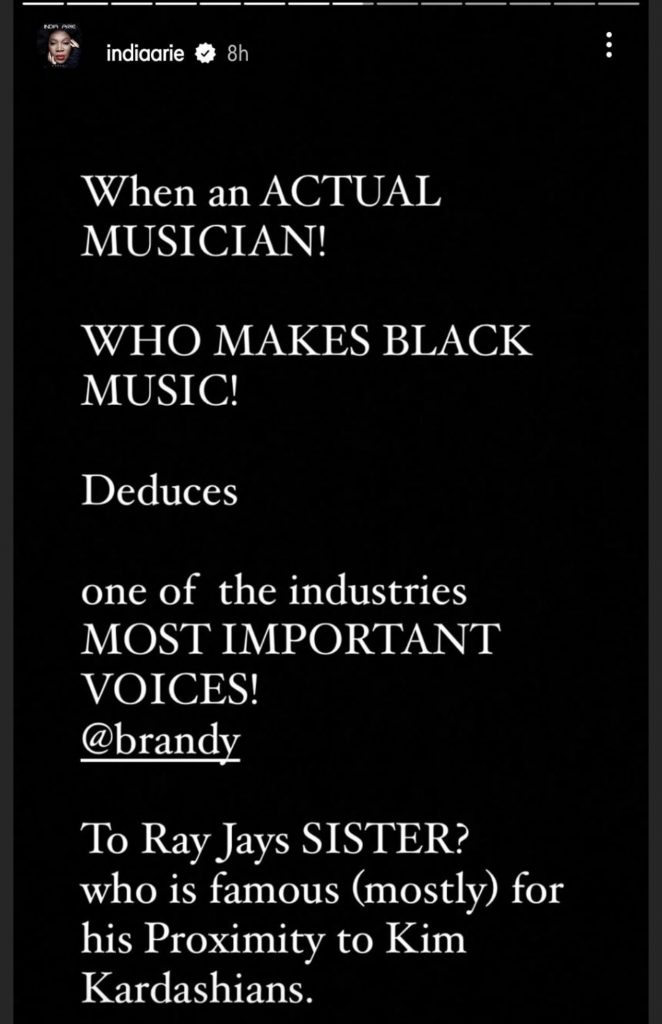 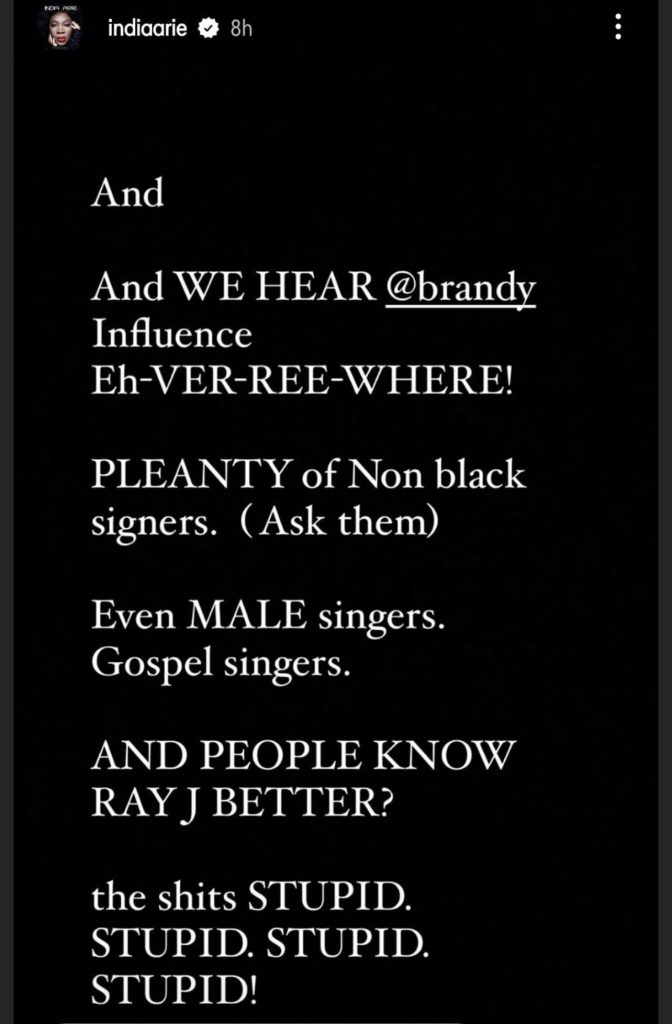 Funniest part about this is that this don’t mean shit cause Jack Harlow prolly don’t know who India Arie is either😭😭 https://t.co/C21fa94H9B

This is so embarrassing for us. So one red neck rapper doesn’t know who Brandy is and now she needs to be “defended” by the likes of crazy a/ss India Arie? Y’all do know this is another way of putting yts on a pedestal right? Brandy is important to US and that’s all that matters. https://t.co/vvJ2eJLA3c

If you disrespecting India Arie fa Jack Harlow OF ALL PPL you’re a loser https://t.co/8UnfQUjevV