Influencer Megan Milan said she was in an Asian beauty supply store in California and she was racially profiled.

In the video, you will see an Asian woman walk up to Milan and literally look through her pockets.

When she confronted her about it, letting her know that she felt singled out the lady made the point to say she was Asian as well.

Then she said she ‘didn’t care’ Watch the uncomfortable encounter below.

Reply to @starrtini Sadly, it was very fake.

Reply to @starrtini Sadly, it was very fake.

The audacity of the woman to touch and open her pockets is sending us.

Some of the comments echoed a similar sentiment. 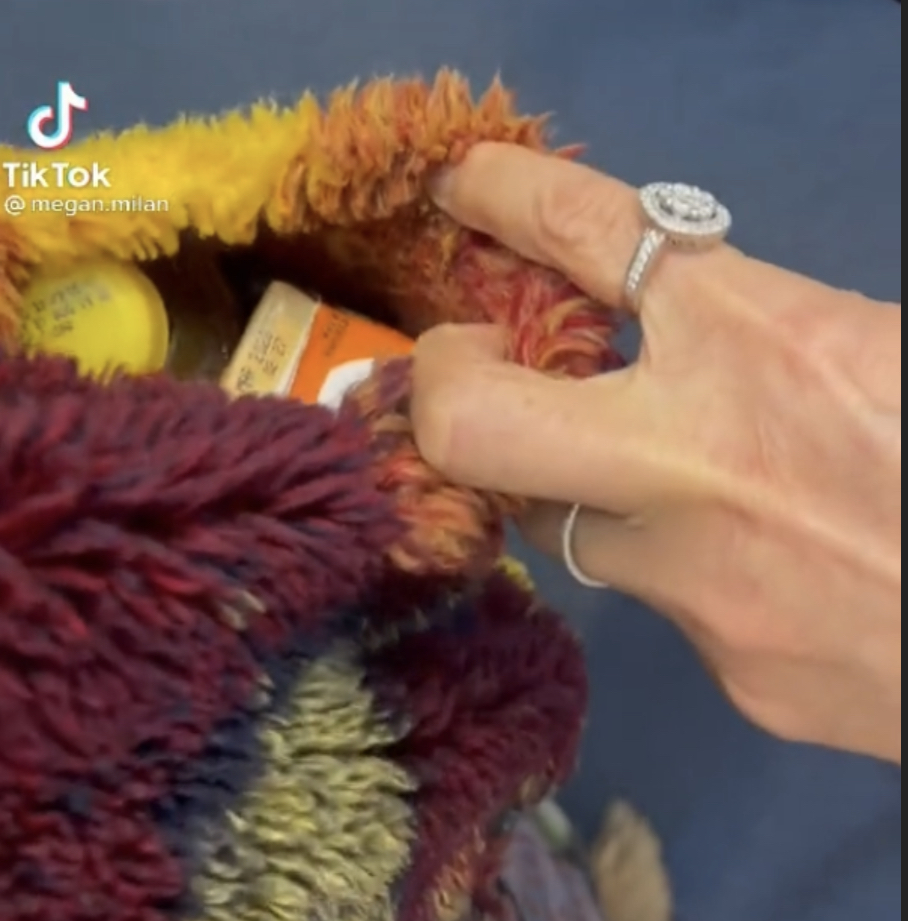 Shona L
I’m glad you were able to catch this on camera. She saying that she’s Asian & she relates to you from a minority standpoint but still prejudice tho

Smokey
This type of behavior has been going on for decades. They gotta do better and so do we

appleuser88246840
The fact that they wouldn’t even have these stores if it wasn’t for AA.

Paige The Doll
They tearing her up in the google reviews. As yall should. What she did was extremely wrong!

DanielleAshlyn640
lol that’s exactly why I haven’t been inside of an Asian own beauty supply in like 7 years y’all stay safe though ✌?✌?

Twentytwo
Let’s start pressing charges when people touch us without permission. This has to stop

The name of the store is Remy Collection in Los Angeles, CA. 1136 on Santee St.

It’s the audacity for us!