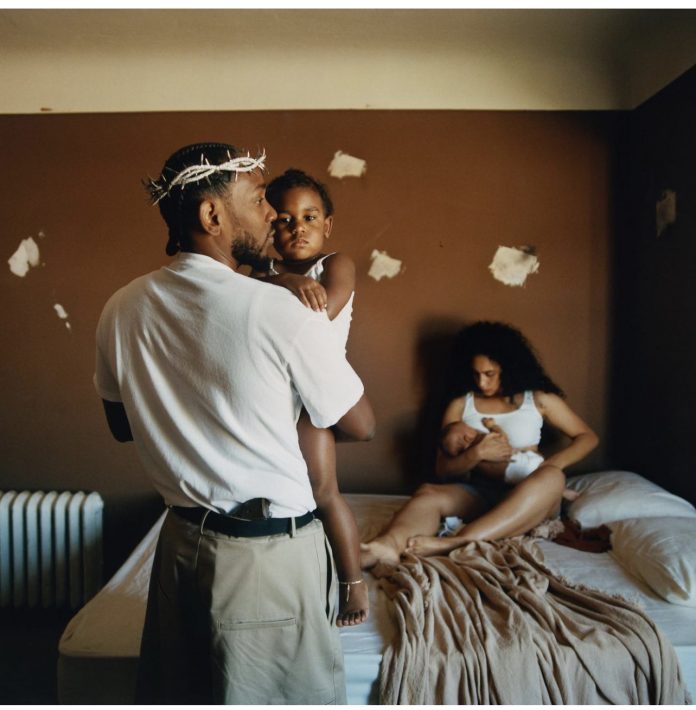 If “keeping your business private” was a person Kendrick Lamar would be it.

According to People, the 14-time Grammy winner unveiled the cover art for his fifth studio album, Mr. Morale & The Big Steppers on Instagram, seemingly confirming the birth of his and his fiancée’s second child.

The couple has not spoken publicly about expecting a second child and Alford has not posted any photos of herself pregnant on social media.

“Mr. Morale & The Big Steppers. Shot by @renellaice,” Lamar and Alford captioned the photo on their respective Instagrams.

The rapper first announced the long-awaited album last month through a document posted to his cryptic “oklama” website, seemingly titled as a play on Lamar’s name, revealing that it would be released on Friday. 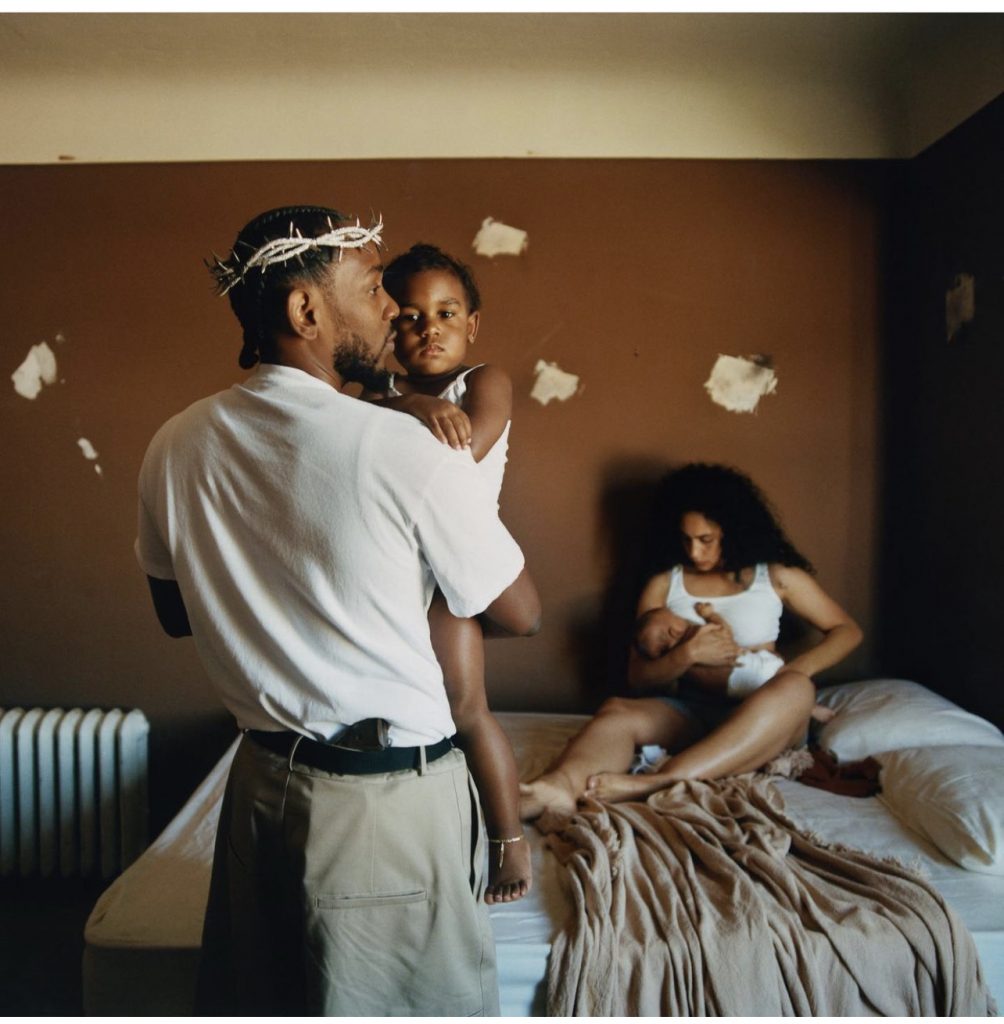 The pair got engaged in 2015, the “Alright” rapper confirmed during an interview with The Breakfast Club on Power 105.1.

Responding to rumors that he proposed to his high school sweetheart, Lamar said, “Yeah, definitely. I’m loyal to the soul.”

Lamar has managed to keep his personal life private, but in a 2014 New York Times Magazine profile, the musician opened up about Alford, saying, “She’s been here since day one.”

I don’t change for nobody,” Lamar added.

“People that have been by your side – you’re supposed to honor that.”