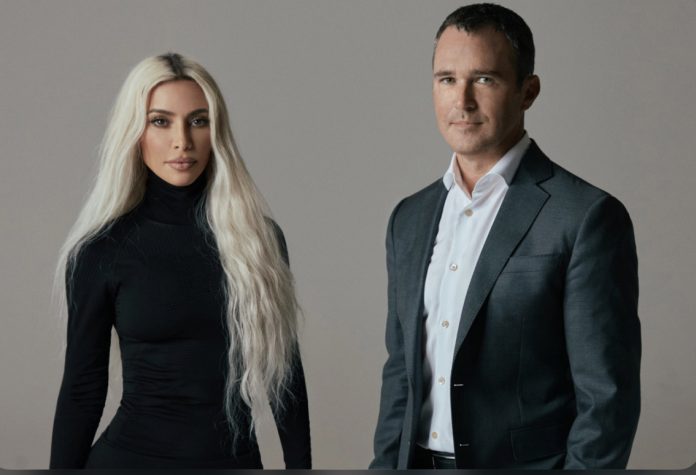 According to the NY Post the fund will focus on investments across various industries, including consumer products, e-commerce, media, and entertainment.

The launch occurred after Sammons approached Kardashian and her mother, Kris Jenner, this year with the idea to co-found a firm, the Wall Street Journal reported.

Jenner is also one of the firm’s partners.

“The exciting part is to sit down with these founders and figure out what their dream is,” Kardashian said in an interview with the outlet. “I want to support what that is, not change who they are in their DNA, but just support and get them to a different level.”

SKKY is still in its preliminary stages and has yet to make any investments or secure outside funding, Kardashian added. The private equity firm plans to eventually take controlling and minority investments in other companies.

The business mogul said she plans to leverage her own experience as a founder and executive to boost other companies. Meanwhile, Sammons will run the day-to-day operations at SKKY, which will maintain a presence in Boston and Los Angeles.

Though best known for her appearances on “The Kardashians” and other reality series, Kardashian has built a personal fortune estimated at $1.8 billion through various business ventures, according to Forbes.

Skims, Kardashian’s popular shapewear brand, drew a $3.2 billion valuation after securing a $240 million fundraising round announced in January. Aside from being a co-founder, Kardashian is Skims’ largest individual shareholder, owning an estimated 35 percent of the company.