Here’s How To Make Your Own Kinky-Curly Wig For $50 Or Less (Hint: It’s Crochet!)

by Patrice
in Hair, Hairstyles
1

Trying to make your own kinky-curly wig will surely cost you a whole lot of money, time, and energy. If we’re being honest, the sewing, plucking, and bleaching all of the lace and knots alone is enough for me to not even attempt starting the process!

But what if I told you there was a way to make a kinky-curly wig that looked just like your natural hair without breaking the bank or taking up too much of your time? Yup! All you have to do is use crochet. Now before you click away, hear me out.

Crochet is far more versatile and durable than we give it credit for. If you invest in the right grade of hair, you’ll be able to style it using curlers, moisturizers, and even heat tools. Plus, you can make 3 or 4 different wigs for what it would cost for a single, human lace wig!

Ready to learn this super inexpensive and totally worth it hair hack? Great. Here’s how to make your own kinky-curly wigs for $50 or less using only crochet.

Pick the texture you want.

This part of the wig-making process is highly personal because, of course, what texture you want is fully up to you. However, there are a few things you should know about choosing the right kinky-curly wig texture:

Of course, the choice is yours! You can pick whatever you want, just keep things like maintaining curl patterns and wig longevity in mind as you make your selection.

Gather all the supplies you need. 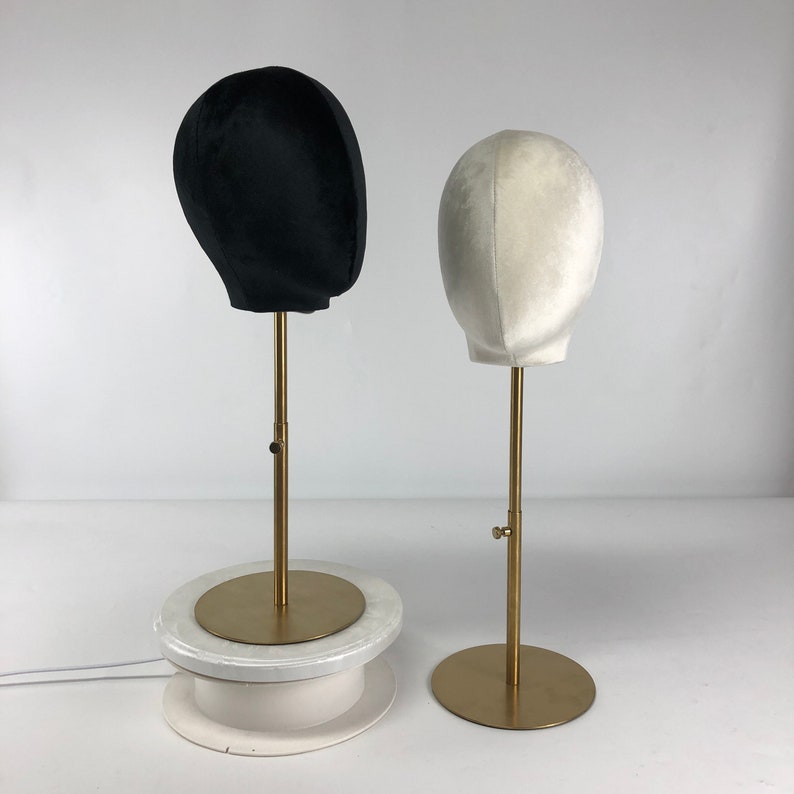 As previously stated, making a kinky-curly wig using crochet requires way less supplies than making a lacefront wig using bundles and a frontal. You don’t need bleach for the lace, or even needles and thread to sew wefts down. In fact, the list of what you do need is actually relatively short and inexpensive. You’ll need:

Any other supplies you feel the need to purchase are totally up to you, but you can make an entire kinky-curly wig with just these 5 easy-to-find supplies.

Make sure you have the correct cap. 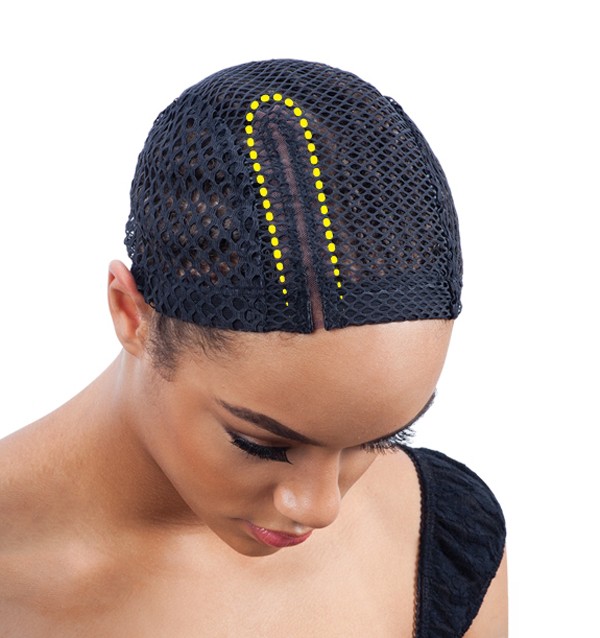 There are a million different wig caps you could purchase when making a wig, but there are two things you need to keep in mind when selecting the right cap: 1) It has to be sturdy! If it bunches up or rips under pressure, you won’t be able to wear it at all and 2) It needs to have holes! It’ll be virtually impossible to crochet through a cap that’s thick and closed off.

If you find it hard to crochet with a net cap or simply cannot find one near you, try a wig cap that realistically mimics a braid pattern, like the Vivica A Fox Cornrow Express Cap.

Now for the fun part: making the wig!

Making a kinky-curly wig using the crochet method is just like doing a crochet braid look on your actual hair. Instead, you’ll be placing the wig cap onto a wig head and crocheting the hair of your choice to the cap instead of crocheting it directly to your hair and scalp.

So instead of breaking down the process of how to make the wig, we’re going to give you
a few tips that’ll make your kinky-curly wig look bomb AF:

If you’ve never crocheted anything before a day in your life (especially not a kinky-curly wig!), here’s a video tutorial to give you some much-needed extra guidance!