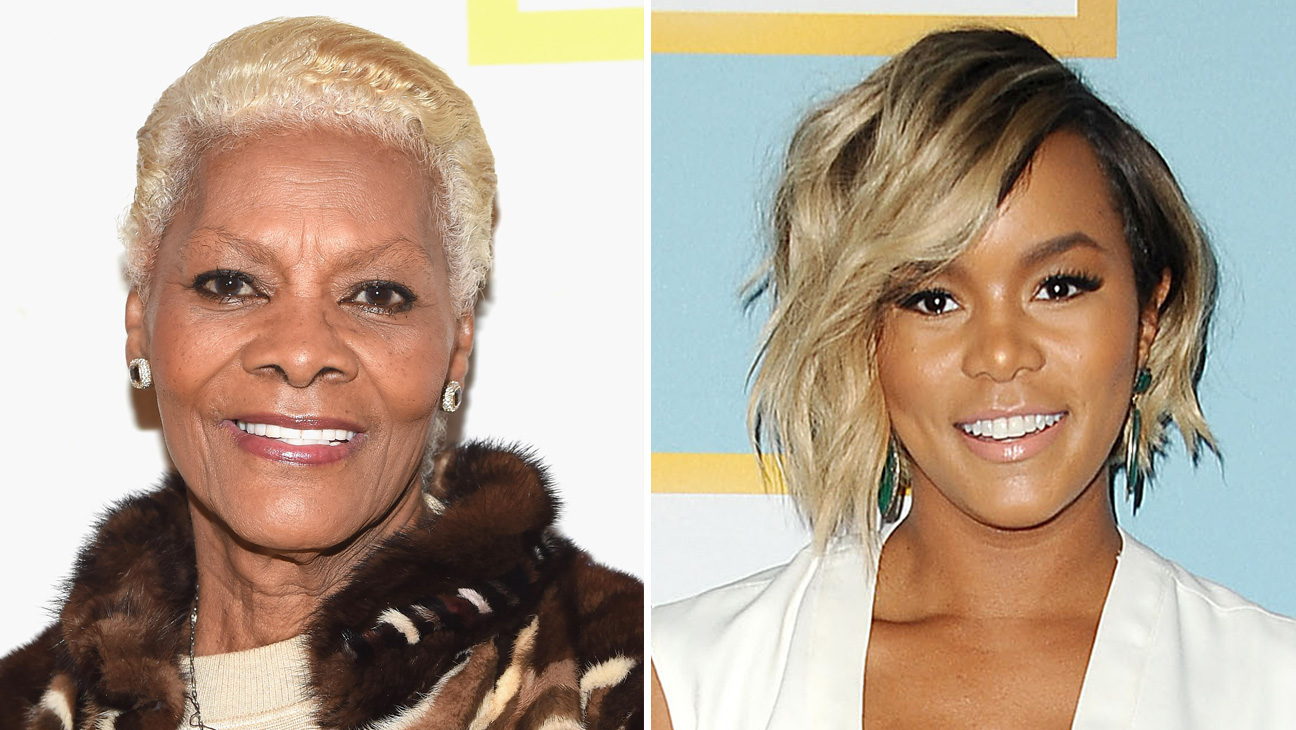 LeToya Luckett hasn’t had a hit in a minute but she has been working! Word on the street is that she will play Dionne Warwick in the new Biopic documentating the soulful singer’s life.

At the event, Lady Gaga, Olympia Dukakis and Danny Glover were also announced as cast members in the film, to be called Dionne.

However, immediately after the event, Lady Gaga’s reps sent out a statement saying she was not involved with the project: “She is not attached and will not appear in this project.” Gaga, who was supposed to play Cilla Black, the singer’s “musical nemesis,” had never heard of the project, according to sources.

Olympia Dukakis will play Marlene Dietrich, who was Warwick’s mentor at the start of her career. Glover will play Warwick’s father, Mansel Warwick.

Warwick said Friday that the team is in talks with Mario Van Peebles (New Jack City) to direct.

Cant wait to see how this goes!