by Patrice
in Celebrity, Culture
0

Misha Green, the creator of the critically acclaimed fantasy-horror series Lovecraft Country,  has just inked an overall deal with Apple TV+ to develop new, original projects for the platform.

The deal comes just one week after HBO decided against bringing her hit series back for a second season.

While the cast and fans alike were rightfully disappointed in the shows untimely end, Green still took time to express her gratitude, and even shared some insight into what season two would’ve been:

“Wish we could have brought you #LovecraftCountry: Supremacy.”

Green tweeted, while also sharing a map of the anti-confederacy “New World” that the second season would’ve taken place in.

“Thank you to everyone who watched and engaged.” 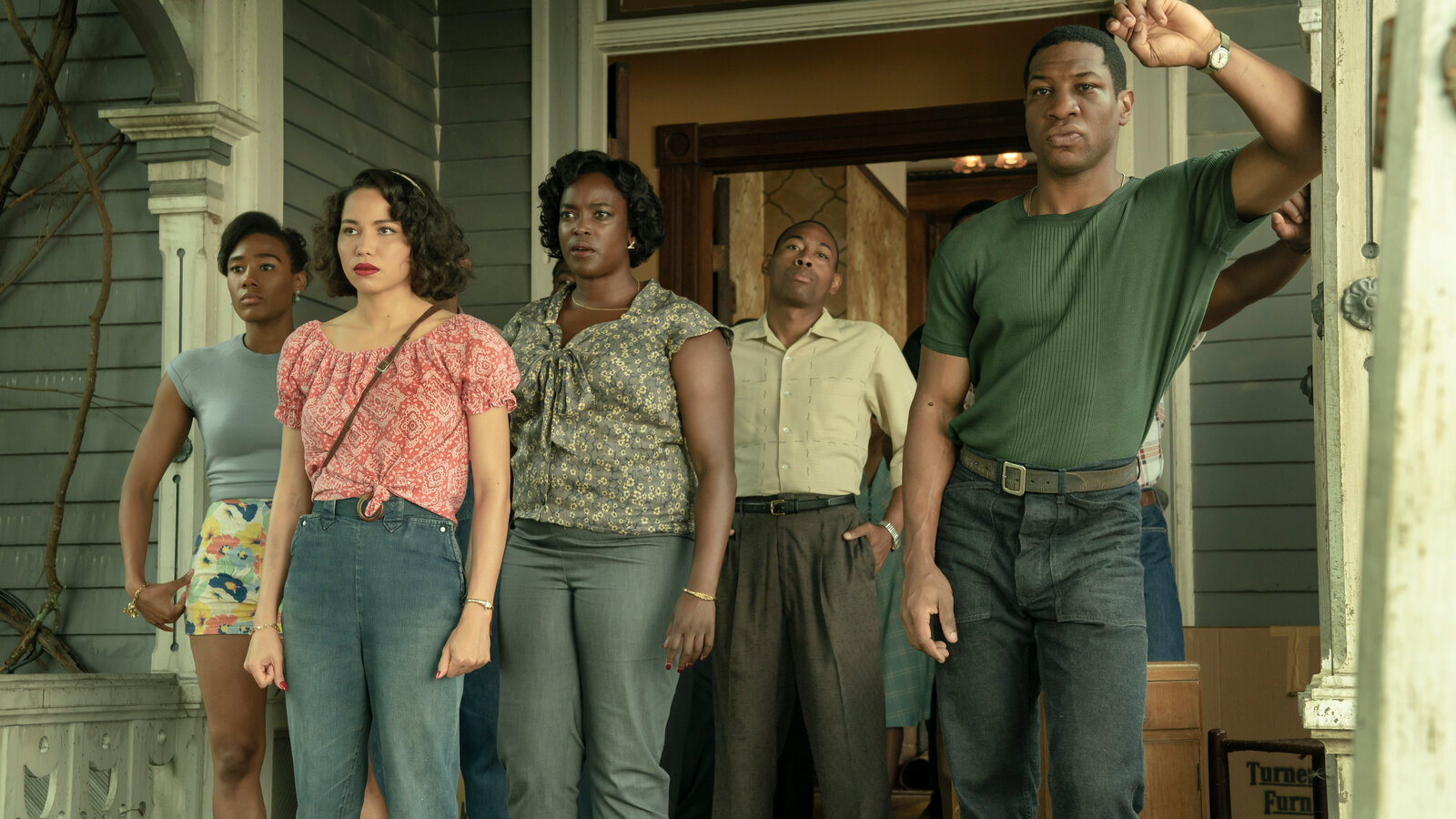 This, however, is not Green’s first rodeo with cancellation. Back in 2017, her pre-Civil War drama series, Underground, which also starred Journee Smollett, was canceled at WGN after just two seasons following the network’s decision to leave behind scripted entertainment as a whole.

However, there’s a full circle moment. Under the new Apple deal, Green will be reunited with former Sony TV presidents Zack Van Amburg and Jamie Erlicht as well as former WGN Chief of Programming Matt Cherniss who worked alongside her on Underground.

In addition to her multi-year contract with Apple, Misha is set to produce two new films, a thriller called The Mother and a 1973 Cleopatra Jones remake starring Jennifer Lopez.

She’ll also be making her directorial debut as she’s set to write and direct the next Tomb Raider installment for MGM.

The woman is booked and busy, honey! We love to see it. Are you a fan of Underground, Lovecraft Country, or any of Misha’s other work? Let us know in the comments below. 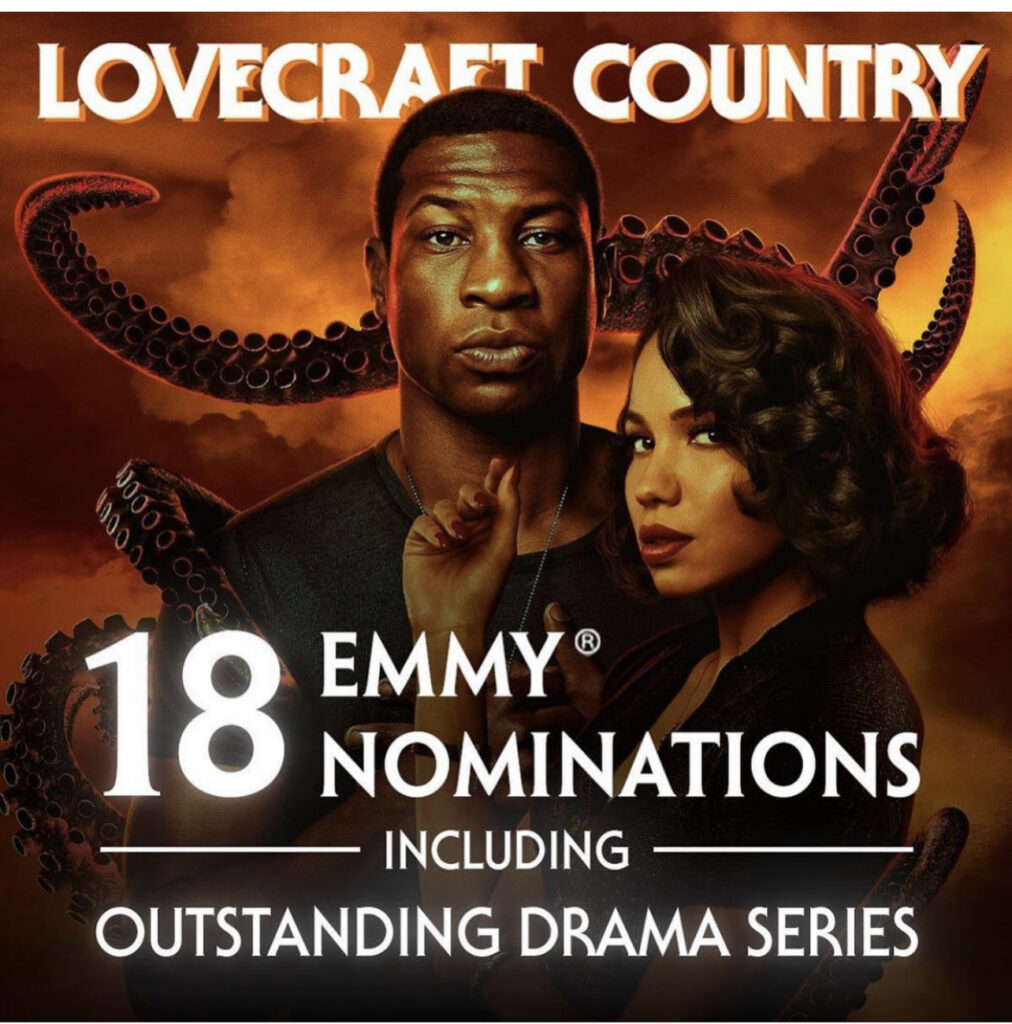 ps. Lovecraft Country just received not one but 18 Emmy Nominations – look at God!