Can we take a moment to bask in the fact that Marsai Martin killed this EssenceGU Digital cover? Every single look was a hit – from the braids to the super fun makeup to her nails!

Marsai’s knotless braids were done by the Braid Bar and her hair was styled by Celebrity stylist and natural hair specialist Ashley Noelle of Texture management. 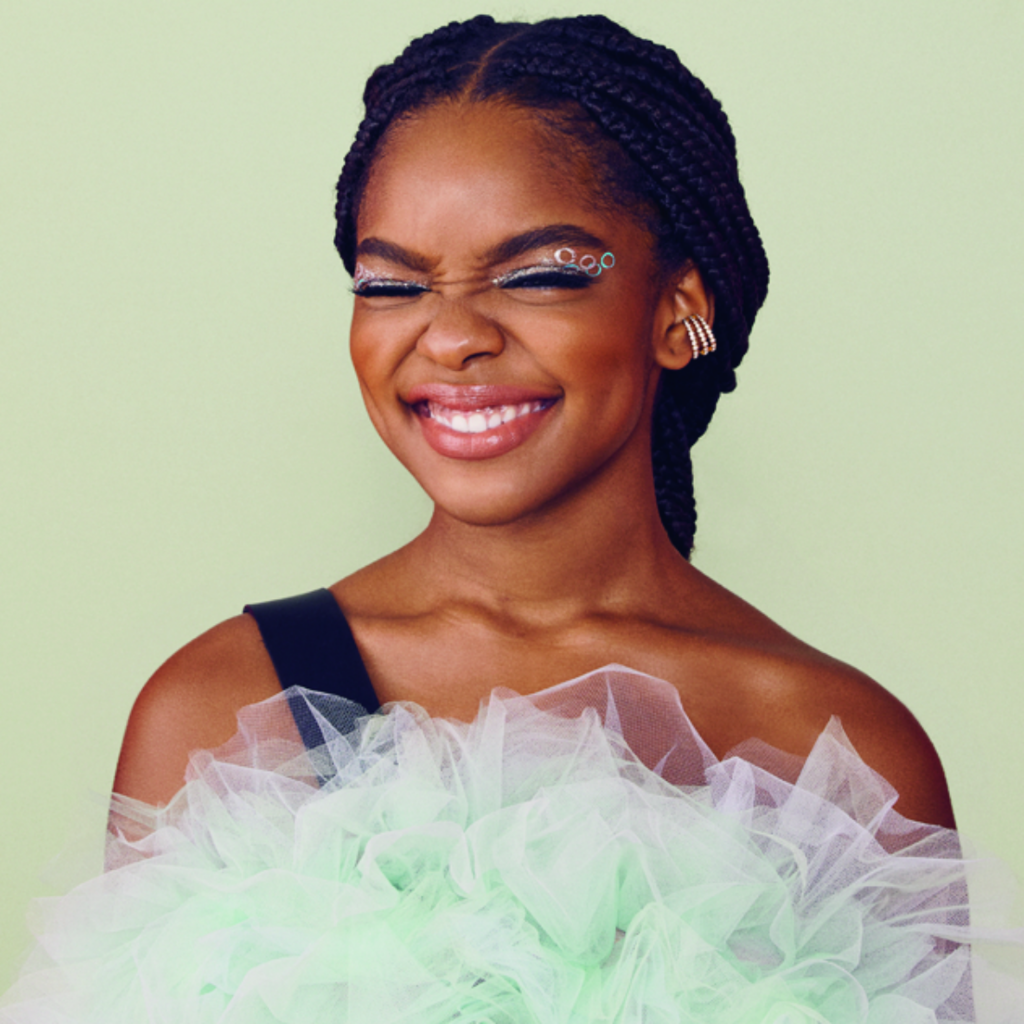 In an Instagram post, Ashley shared that it was an honor and a privilege to style @marsaimartin for the first-ever cover of @essencegu_.

Noting that the blessings keep pouring down and my soul is happy.

“I styled the first-ever cover of @essencegu_ Thank you Marsai for having me apart of your team, it’s been an amazing journey thus far and I’m excited for what’s next.
Shoutout to @twyb_ for these awesome knotless braids”

In her first editorial Marsai touched on a topic near and dear to our hearts! Diversity and Inclusion!

Read this excerpt below:

“It really sucks to say, but people are just now starting to understand that we as Black people have very creative minds and we won’t stop until we get there.”

Marsai’s mother, Carol Martin, has told the story of a few agencies who initially turned Marsai down because they already represented a Black girl and didn’t see the value in having another. 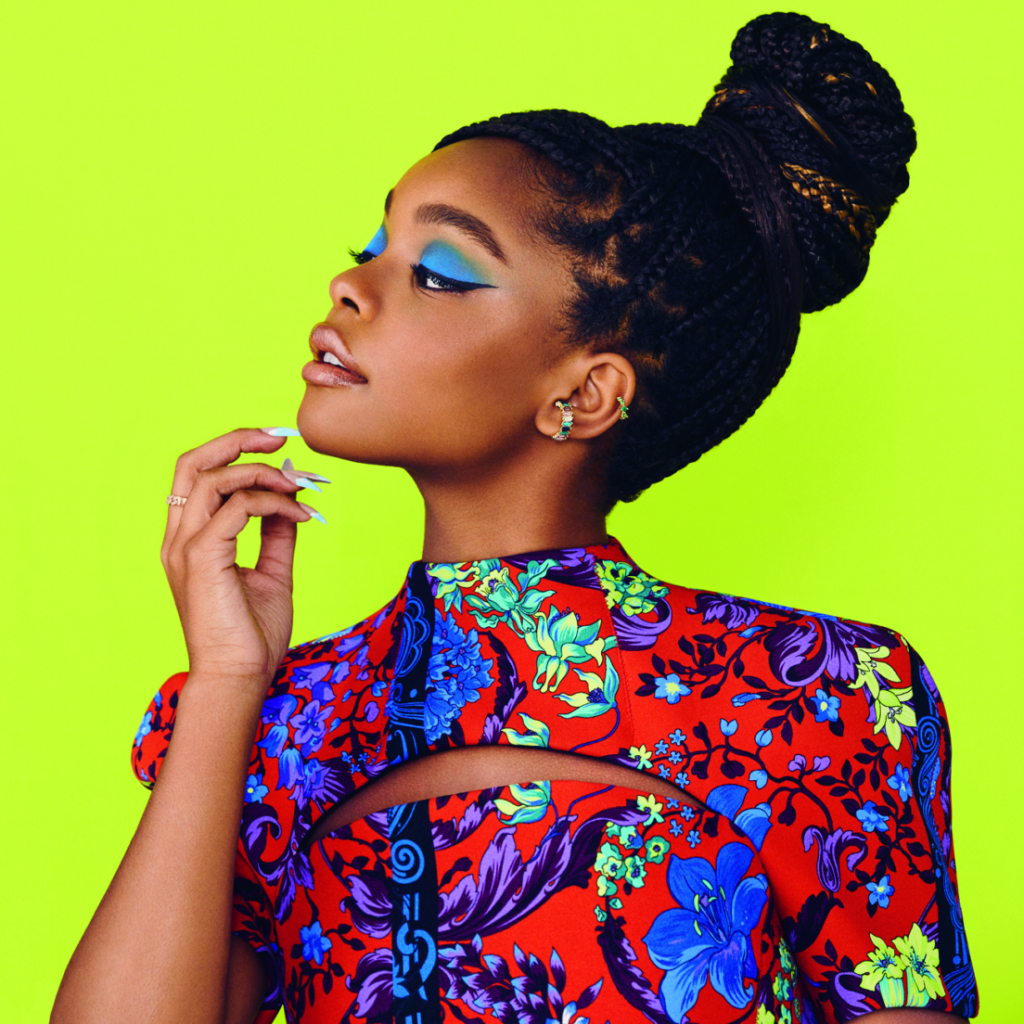 Though representation has become the rallying cry for companies and institutions in recent years, Black people know that inclusivity can often be a marketing tactic—or simply something to say. But when it’s genuine, Marsai wholly believes in it, as people recognize its power.

“It really sucks to say, but people are just now starting to understand that we as Black people have very creative minds and we won’t stop until we get there,” Marsai said days before the shoot.

And that’s exactly the motivation that fueled her when she presented executives with her idea for Little, the 2019 comedy she executive produced and stars in. 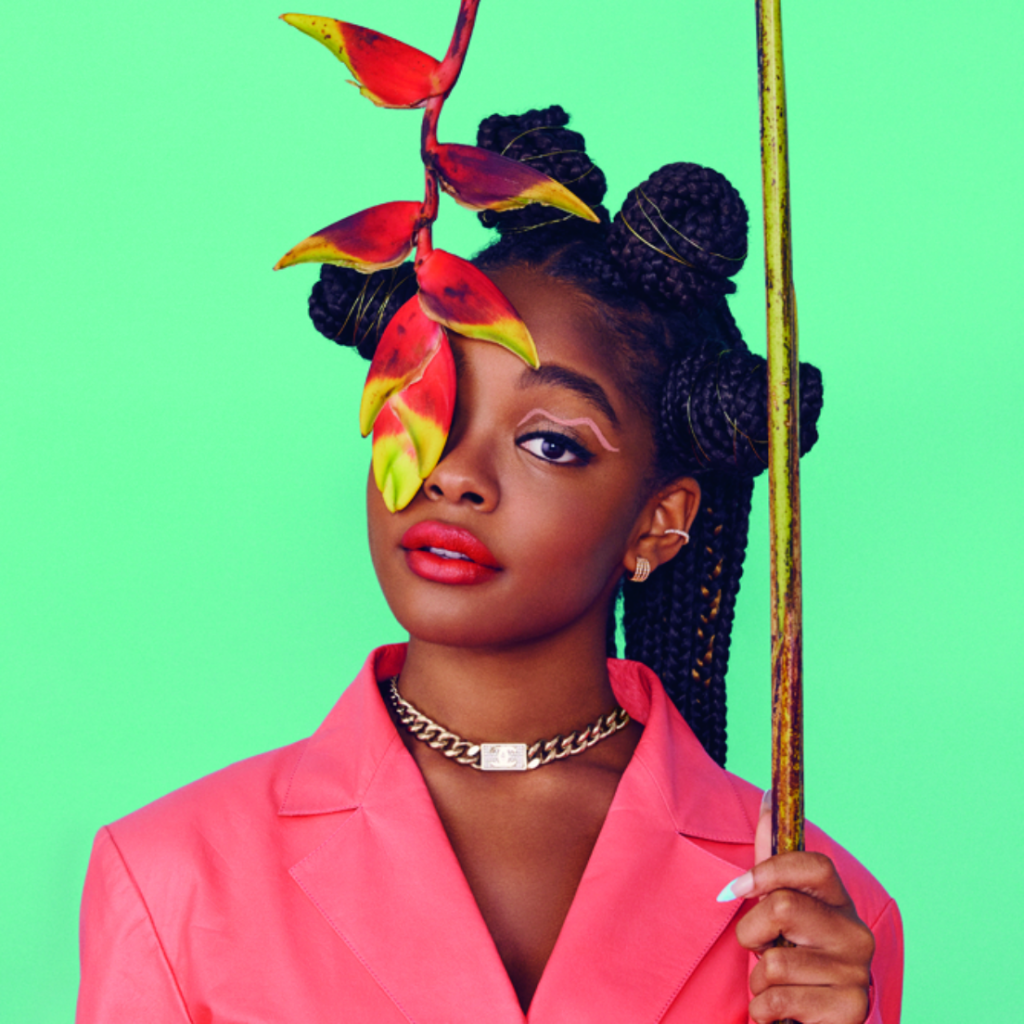 The movie, which also stars Regina Hall and Issa Rae, made history as Marsai became the youngest person to executive produce a Hollywood film.

But when it came to unveiling her big proposal, she wasn’t consumed by fear. In fact, she felt right at home in the room.

“Honestly, when I pitched the film, I thought about it as a whole bunch of dudes sitting around a table talking about our projects and what we have in our heads,” she quips.

Of course, two of those “dudes” were executive producers Will Packer and Black-ish creator, Kenya Barris.

“Math equations scare me a lot more than public speaking.”

How To Make Your Silk Press Last longer

How To Extend The Life Of Your Synthetic Wig

How To Extend The Life Of Your Synthetic Wig