The 2022 Met Gala, is under way and we have gathered some of our favorite looks so far.

According to Vogue the Gala was held at the Metropolitan Museum of Art, in celebration of the museum’s new exhibition, “In America: An Anthology of Fashion,” which will serve as an exploration of American fashion.

The display was presented across 13 of the American period rooms in the museum, and feature design works from Bill Blass, Brooks Brothers, Lloyd Kiva New, and more.

Here are some of our Faves: 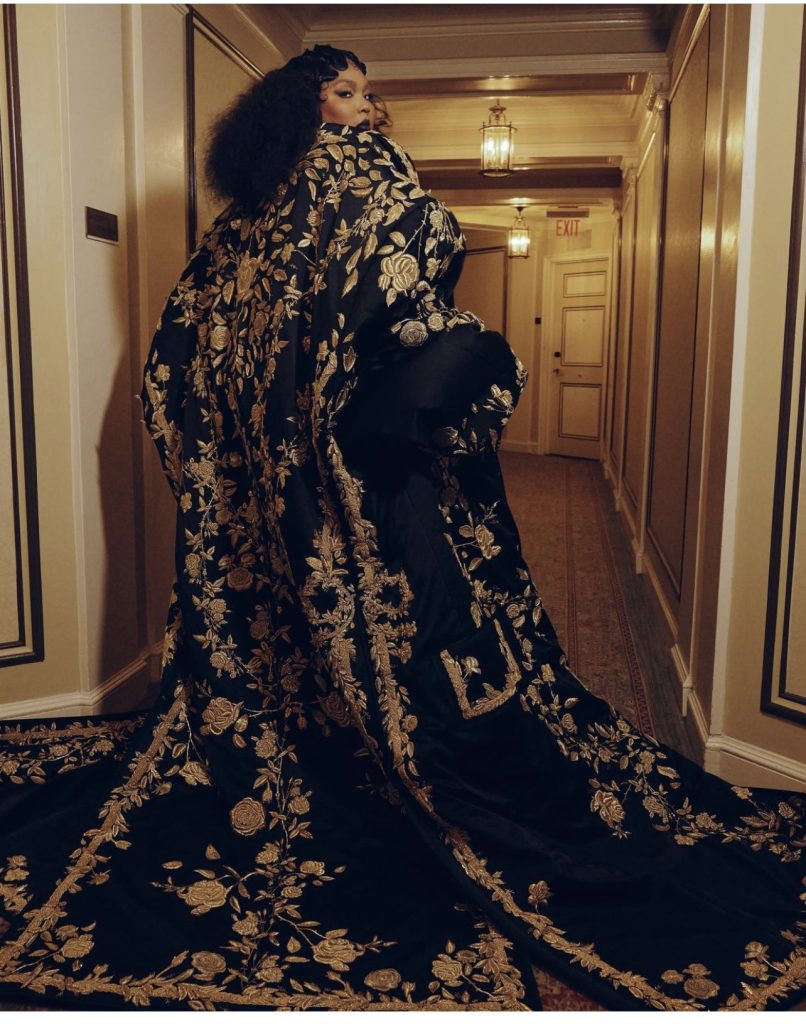 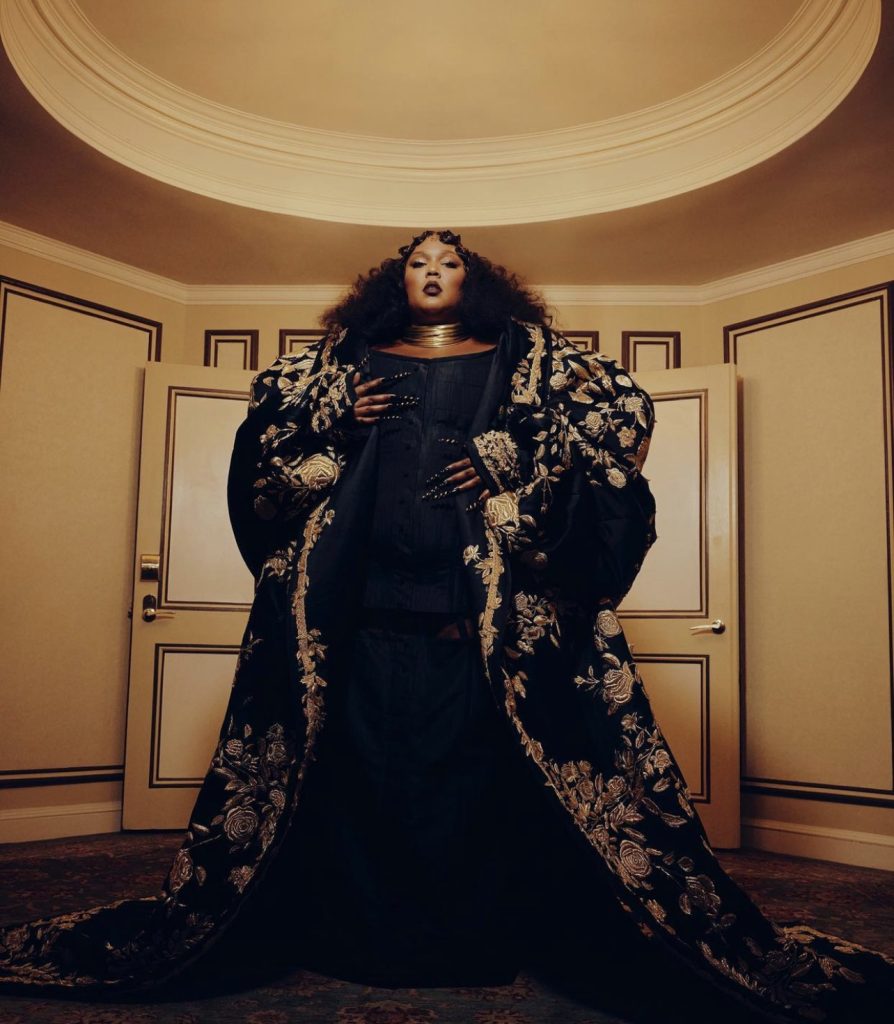 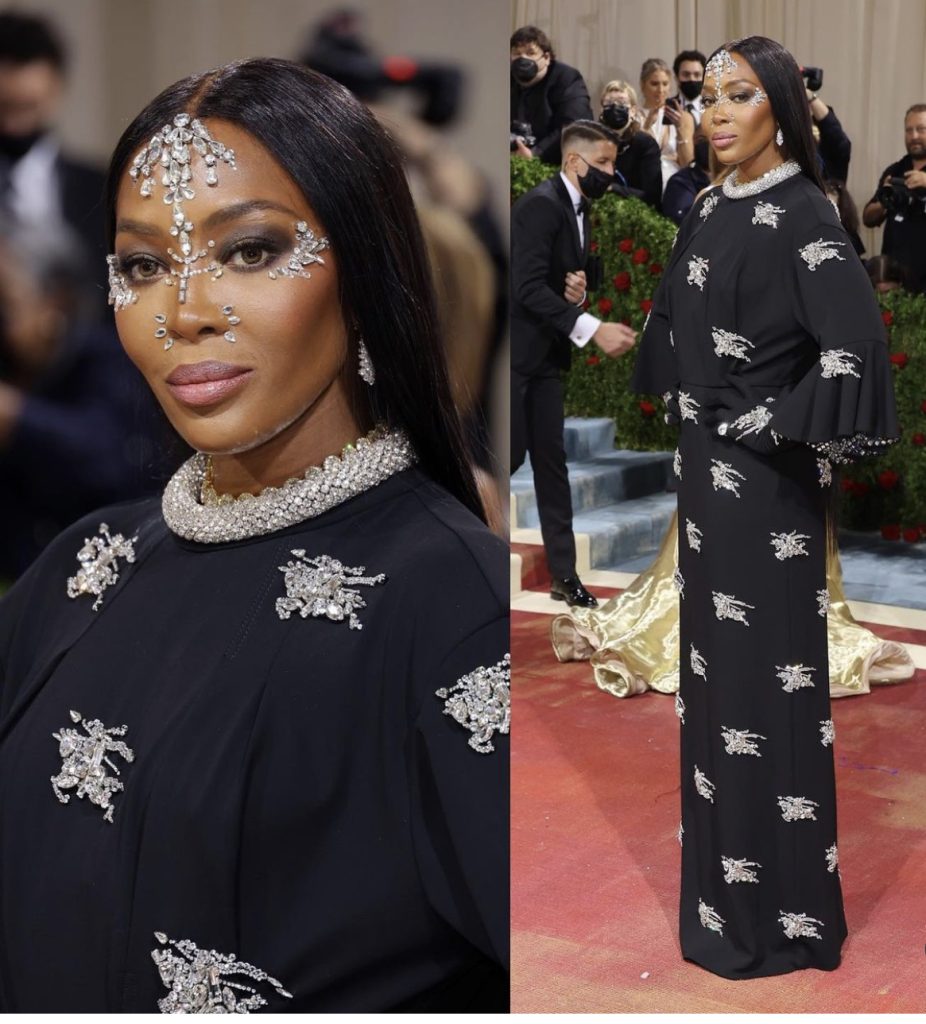 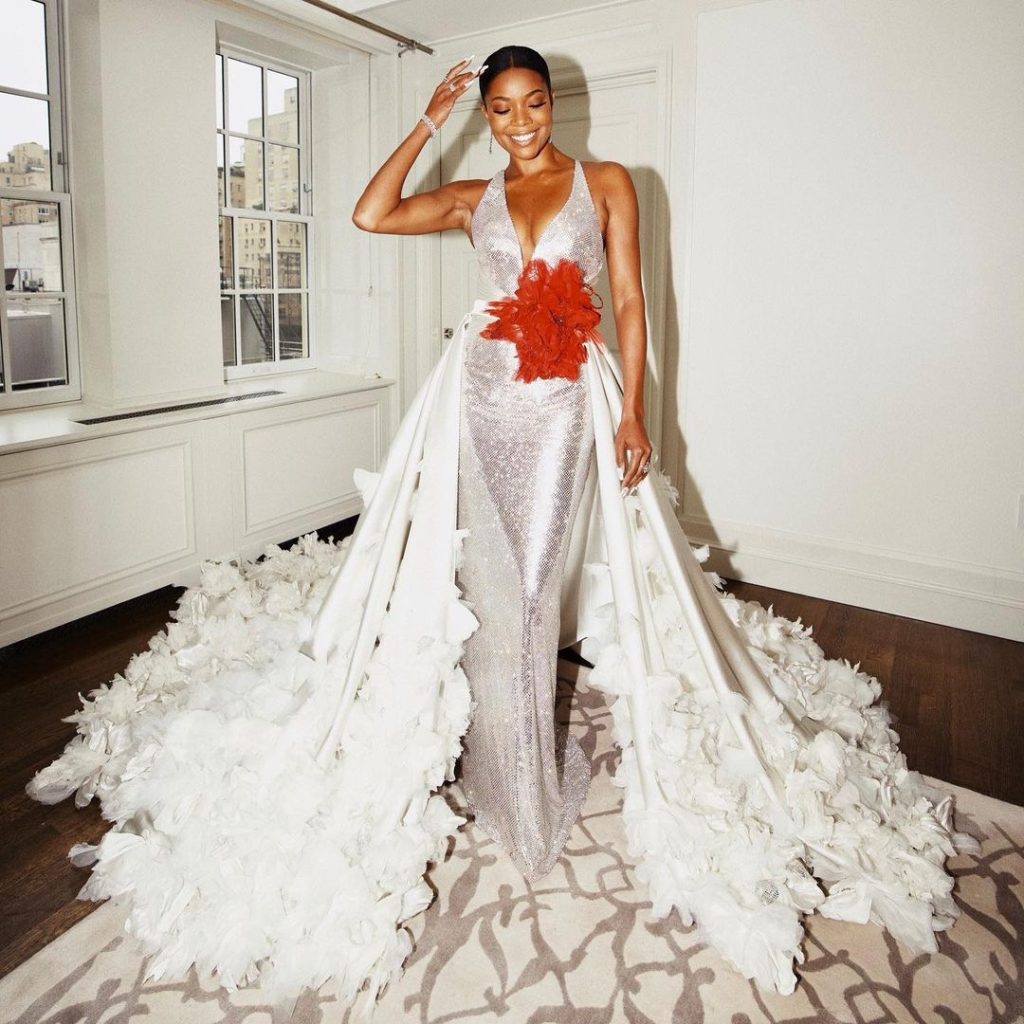 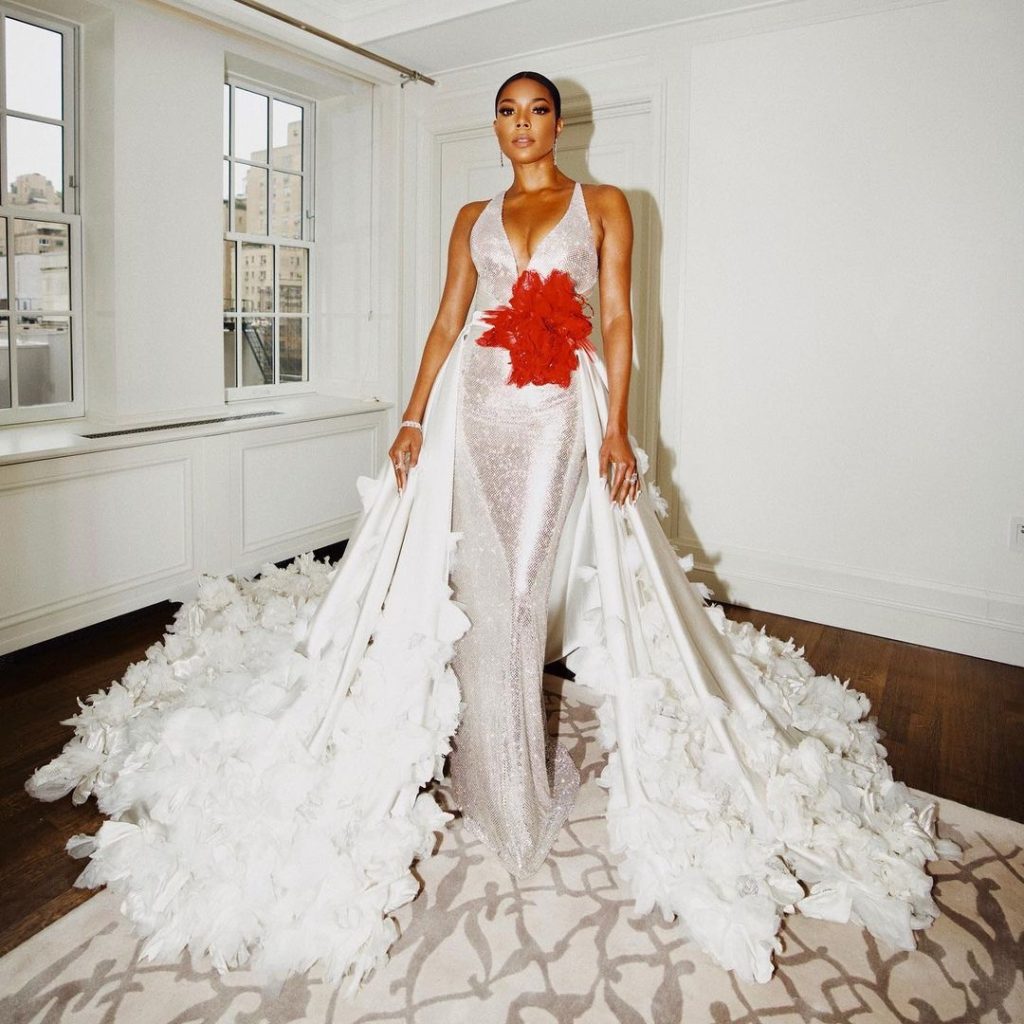 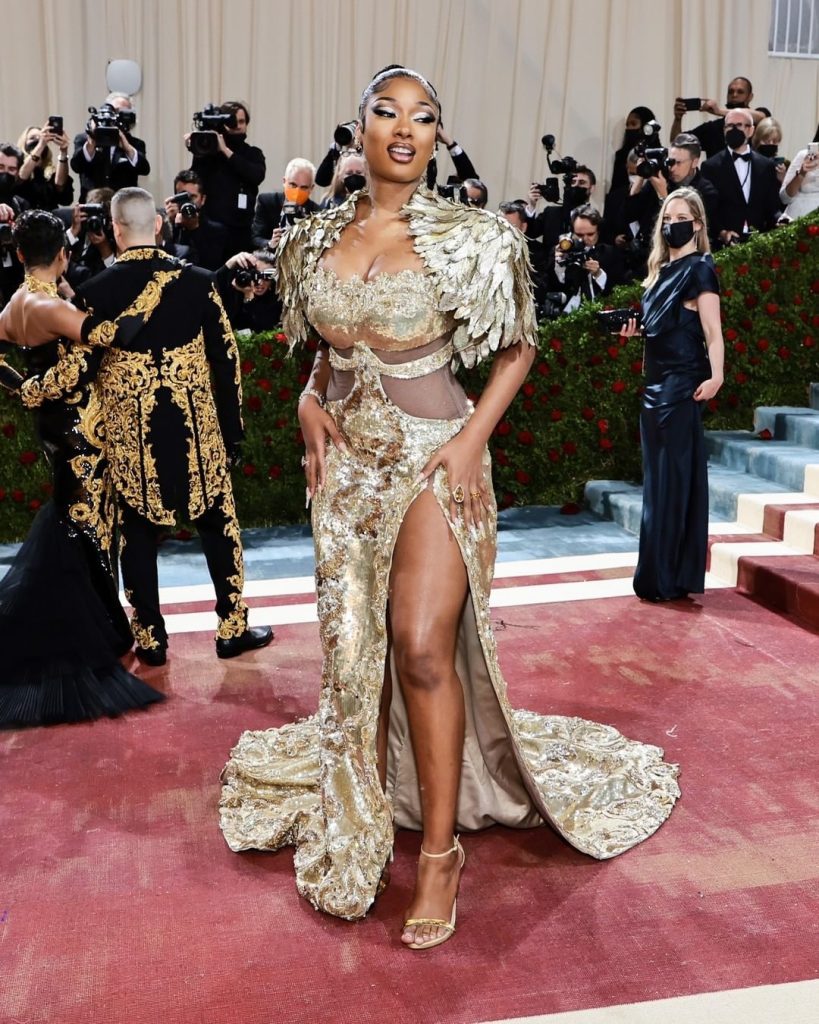 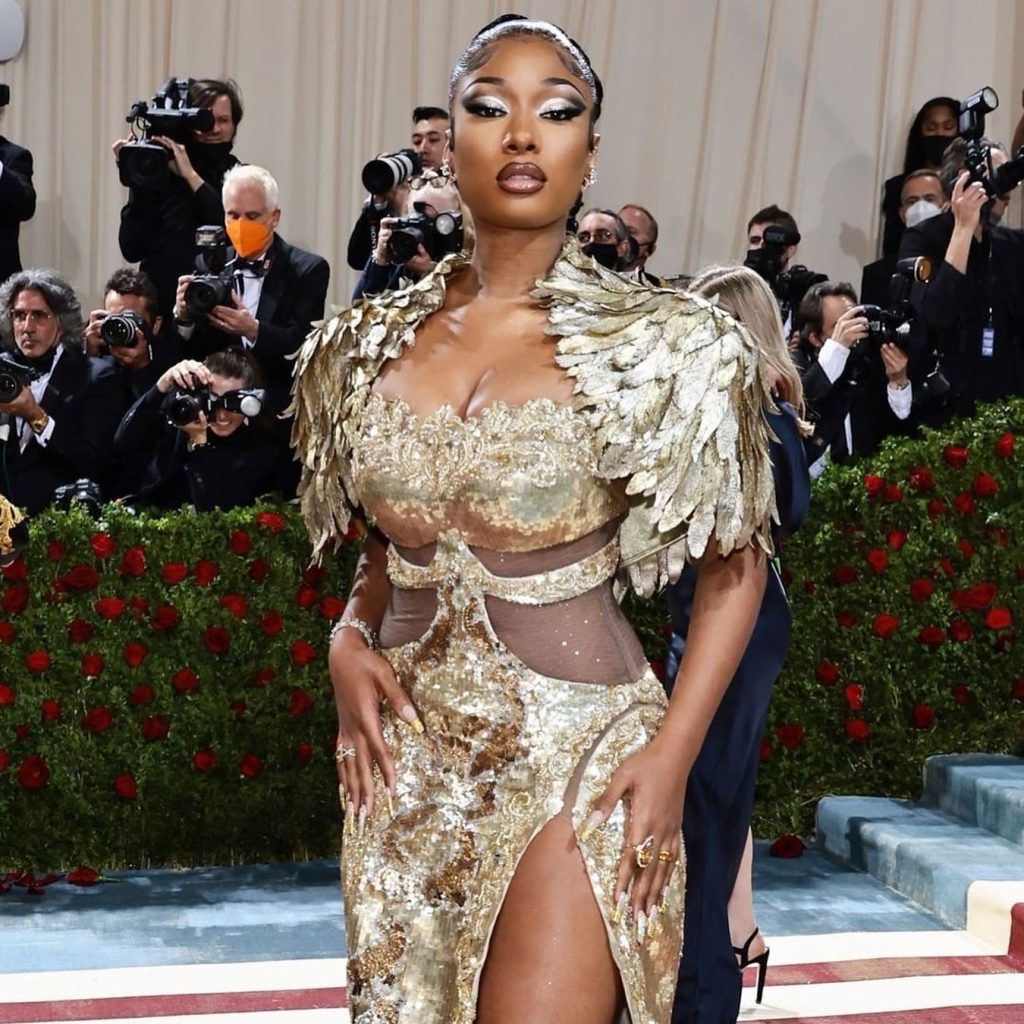 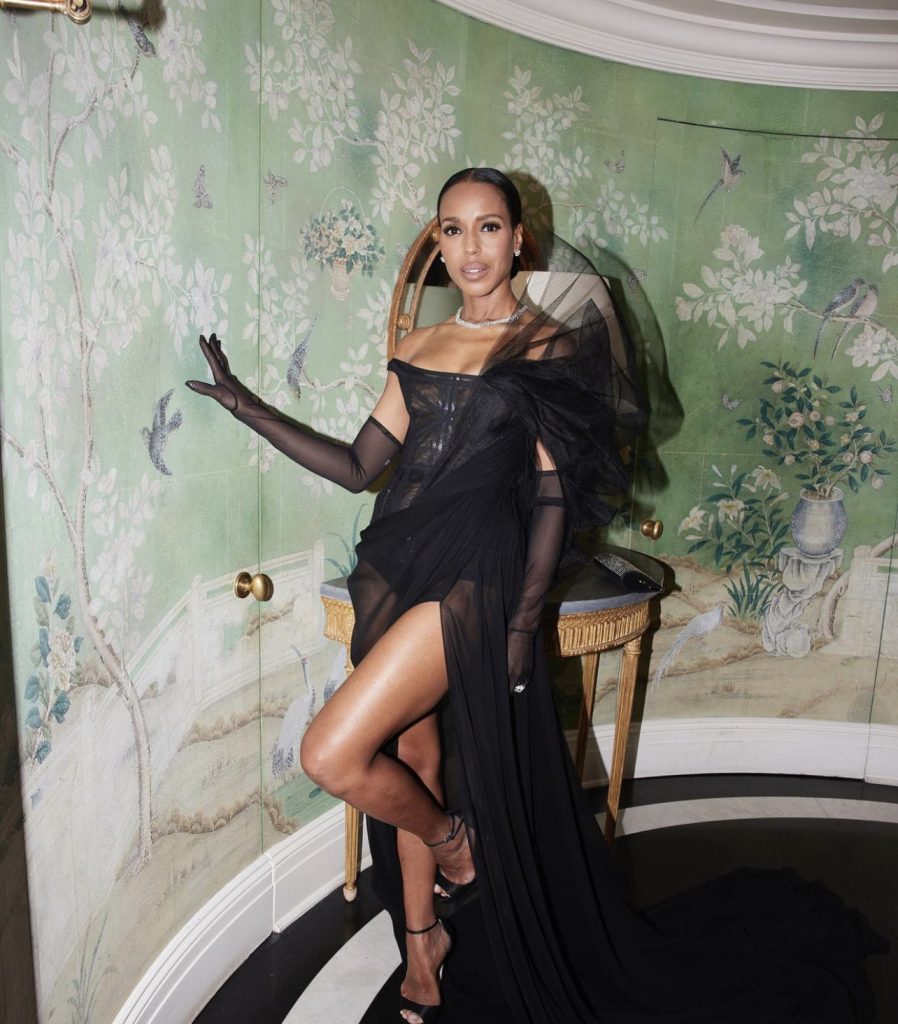 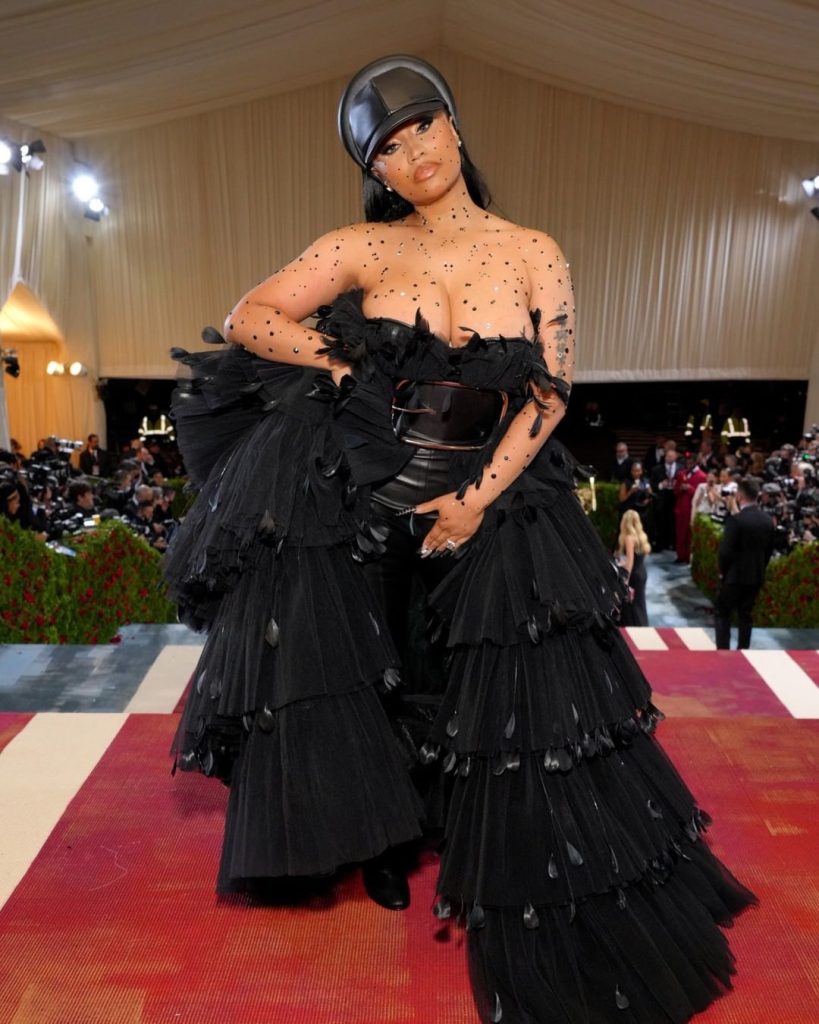 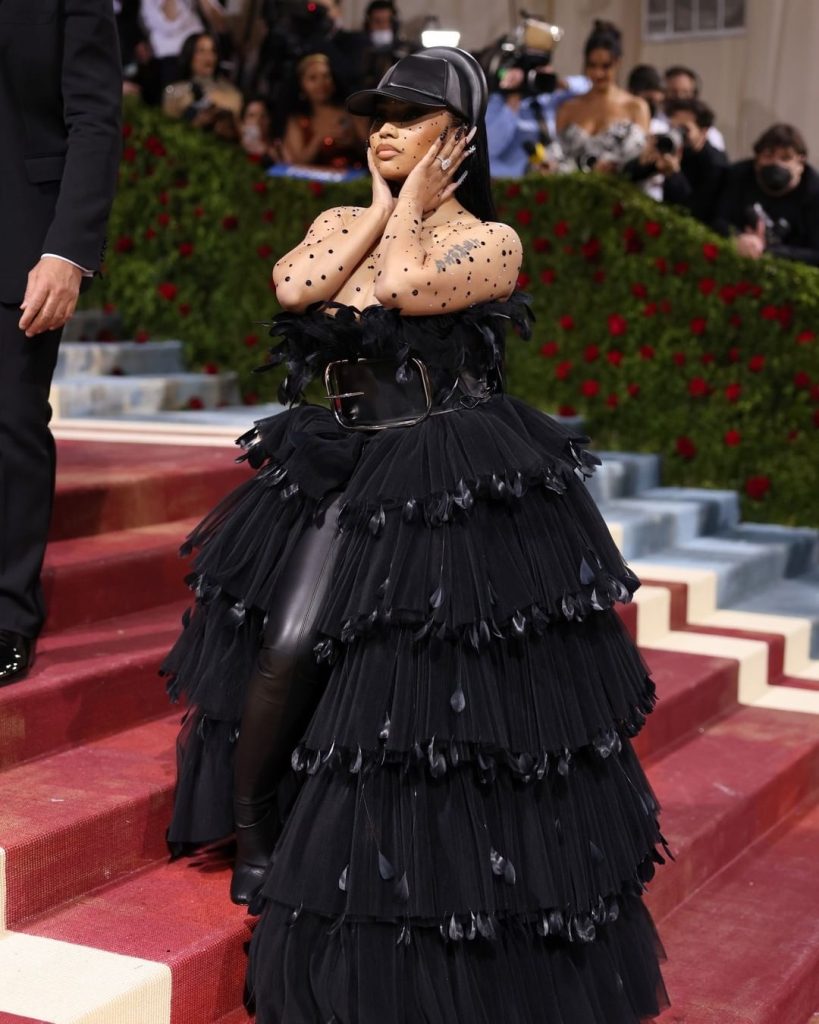 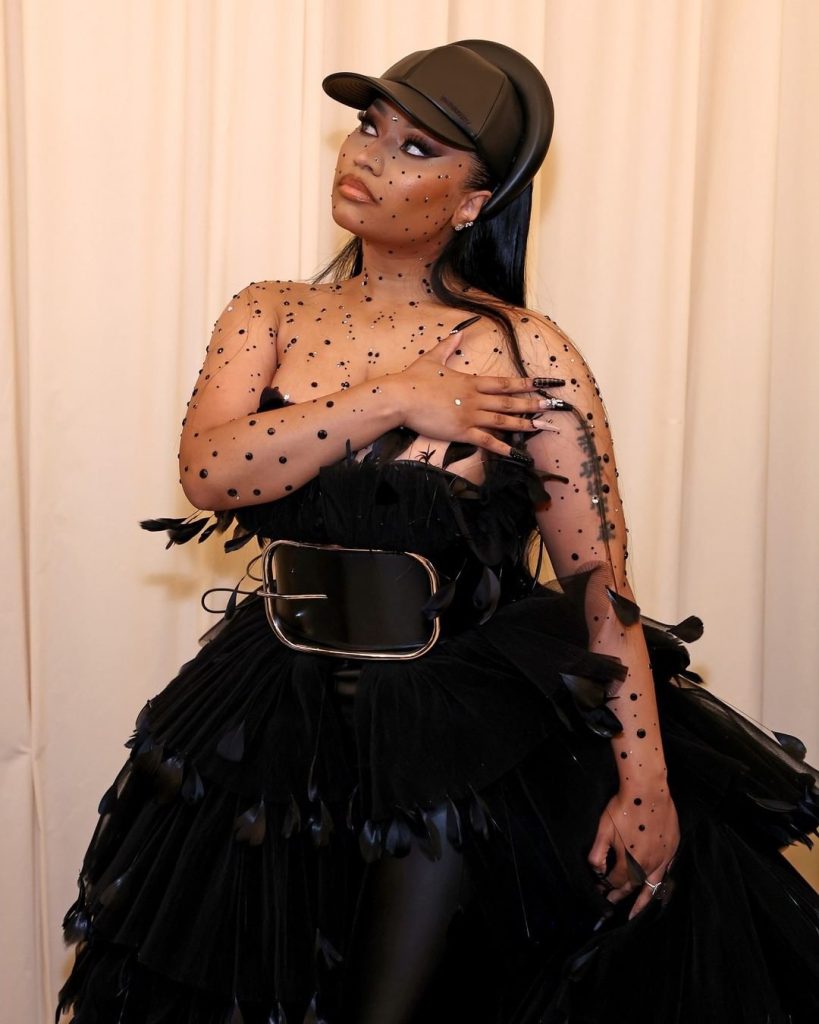 And Nicki threatening someone for leaking that she would be attending: 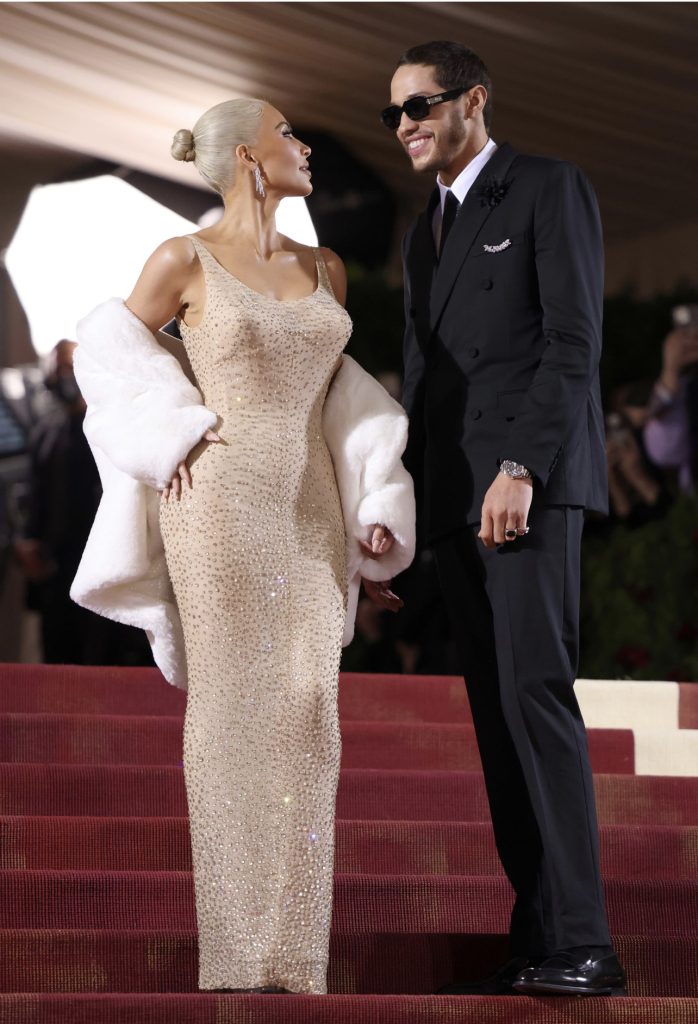 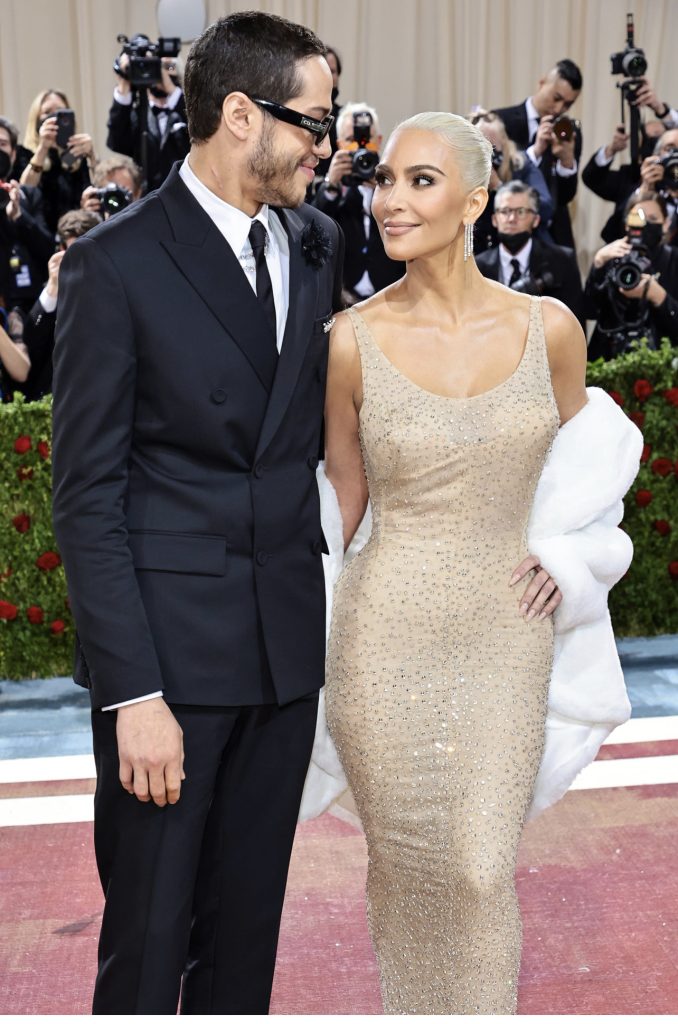 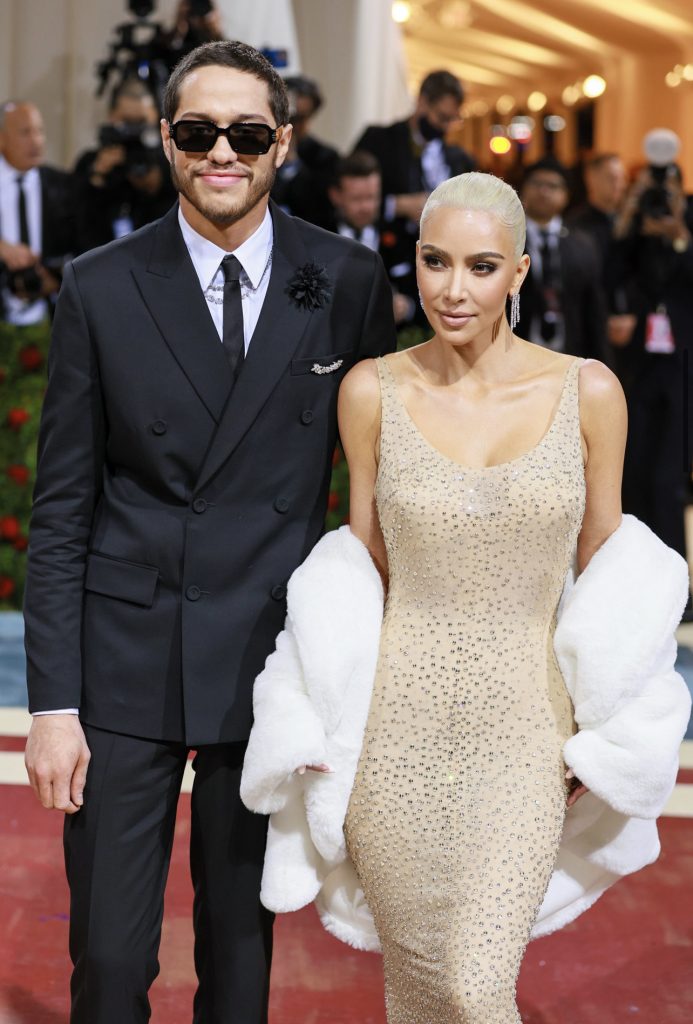 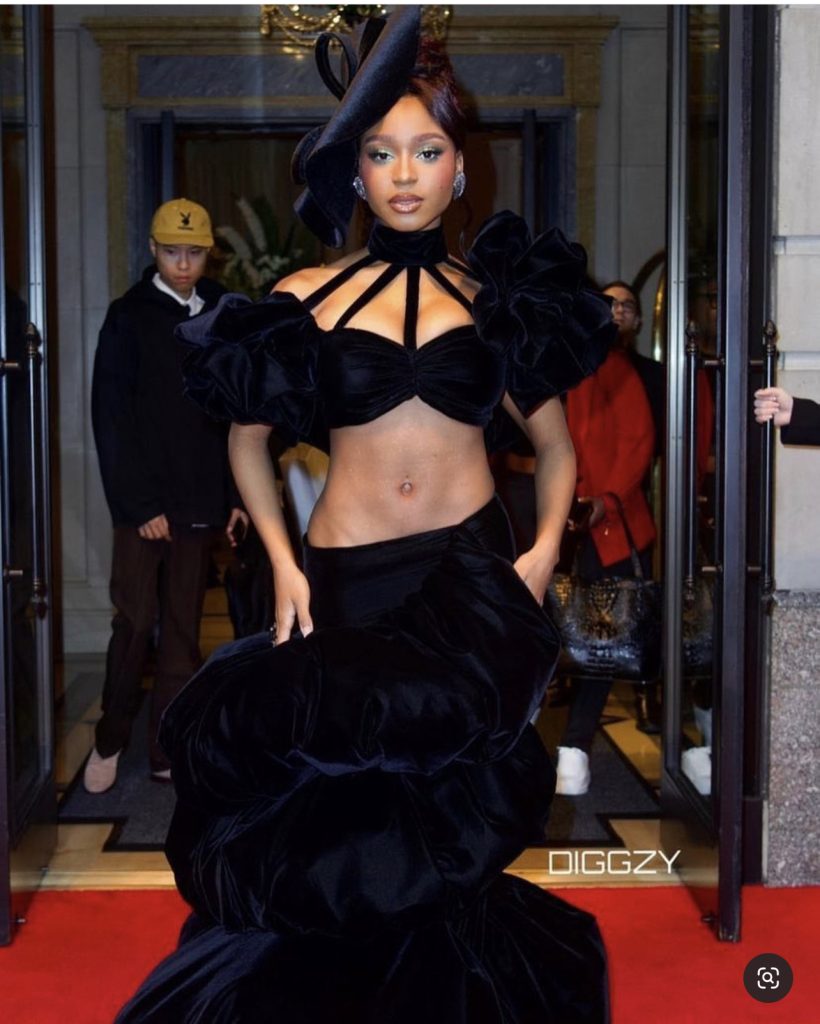 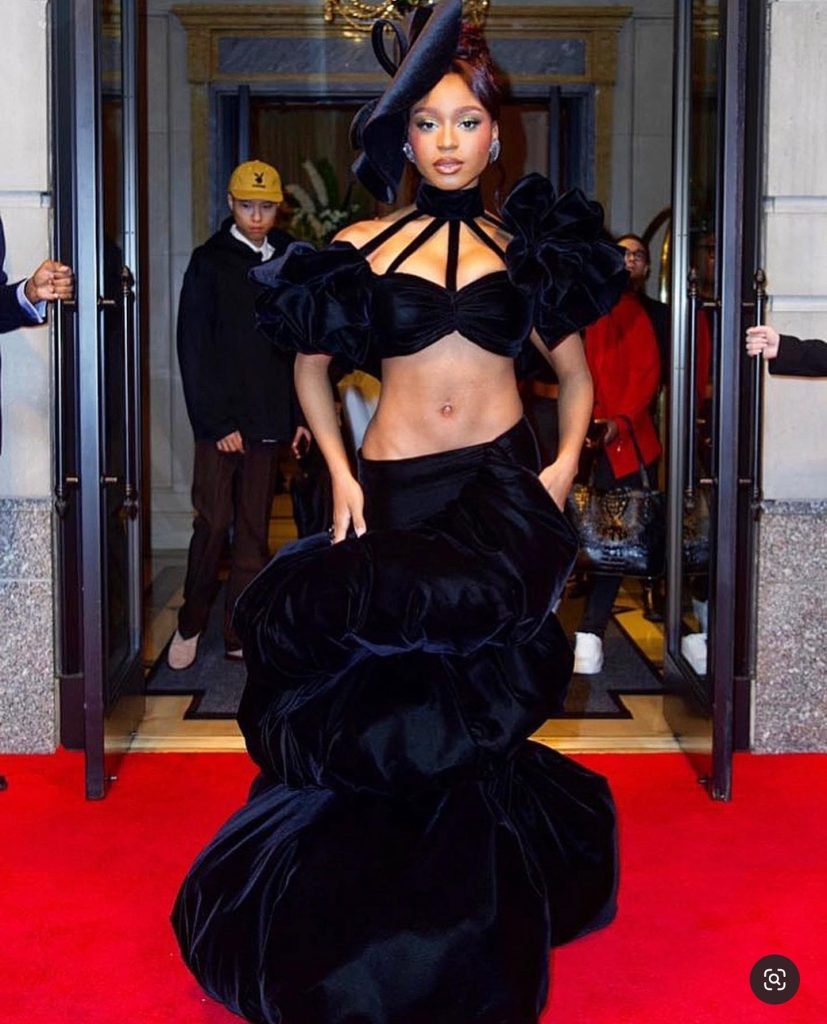 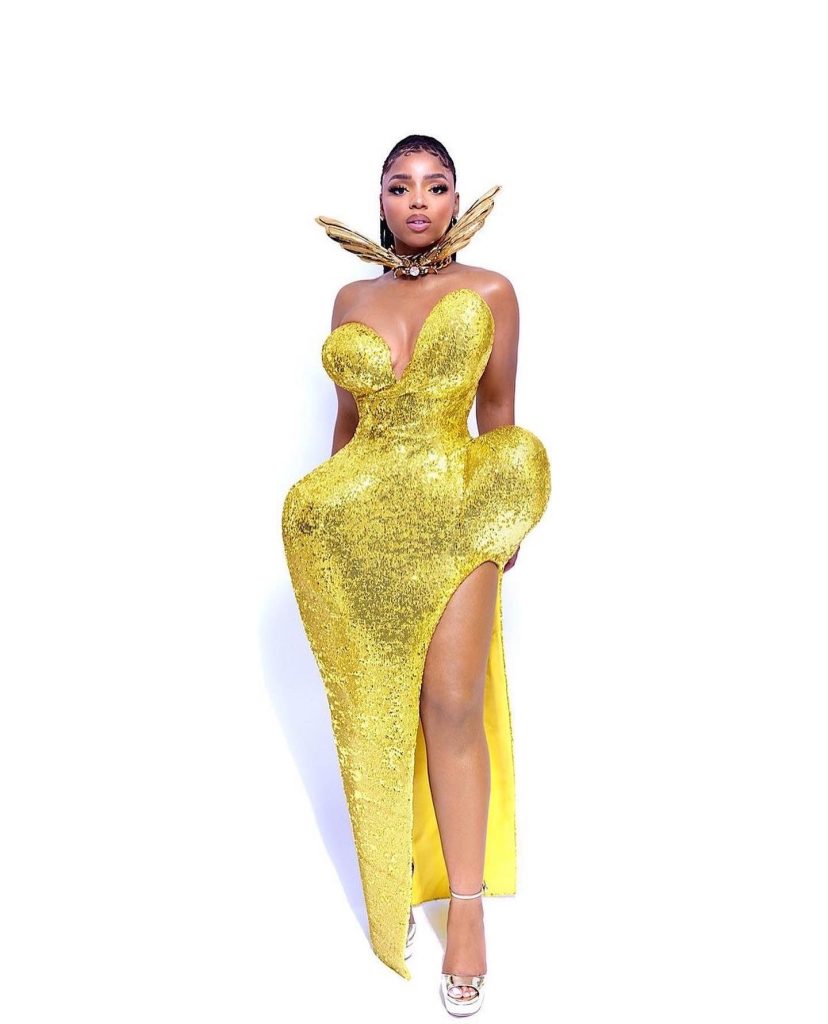 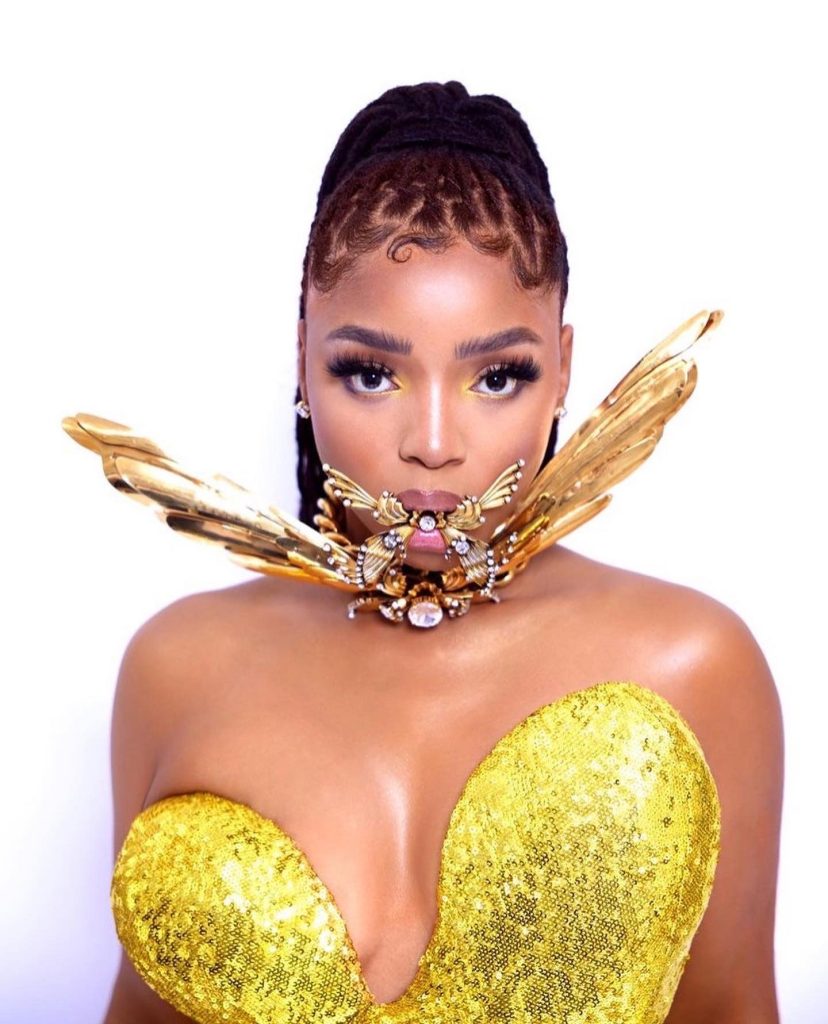 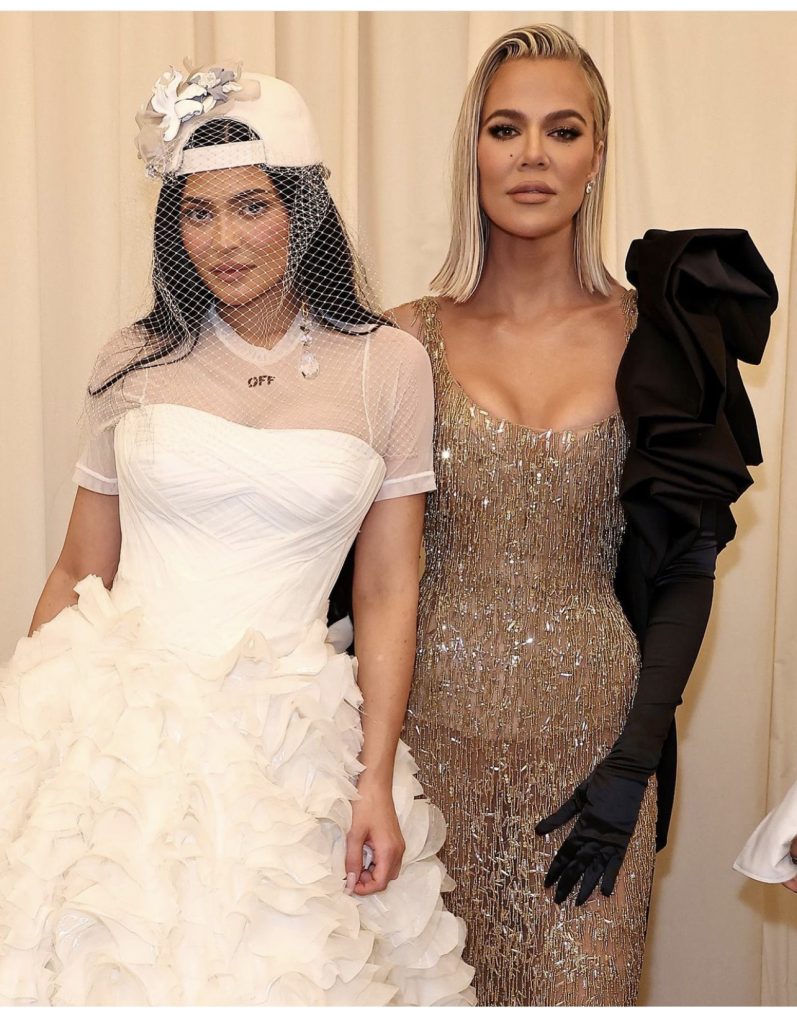 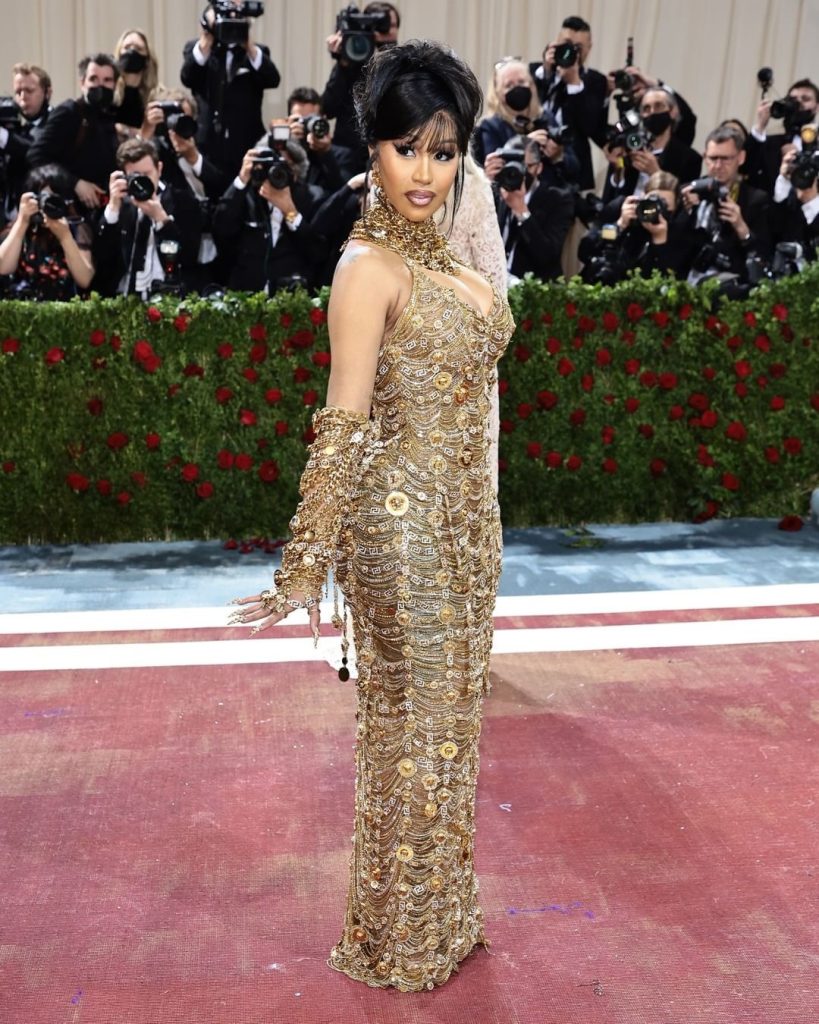 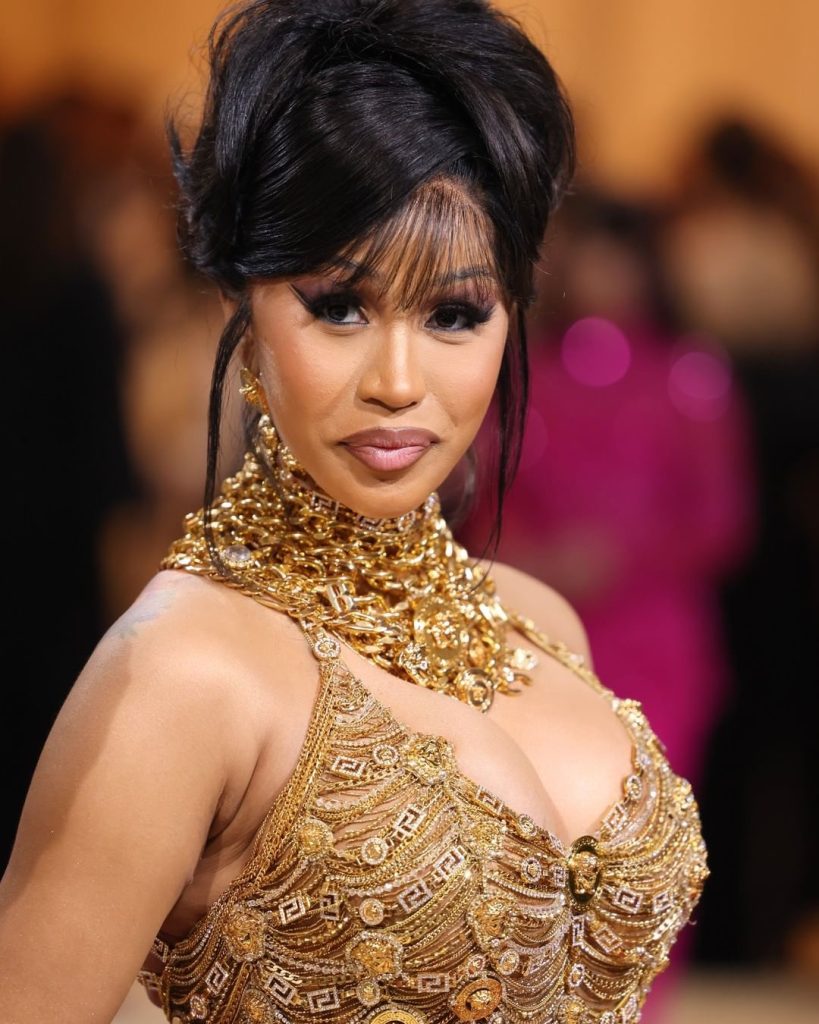 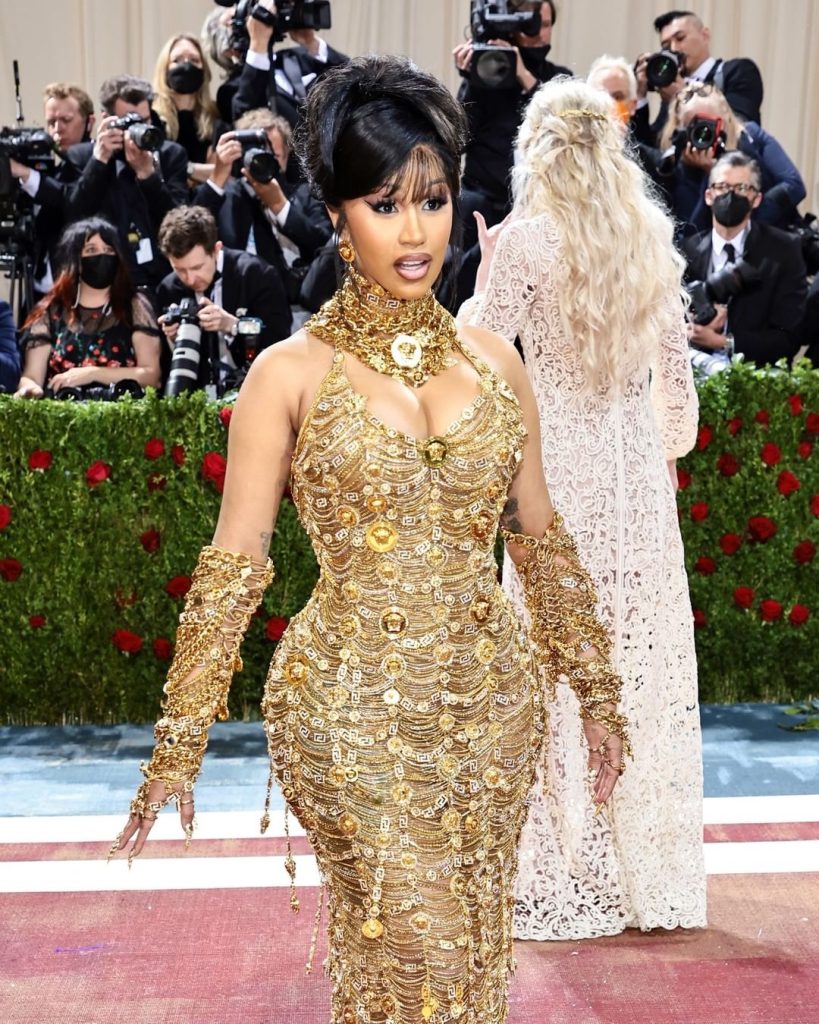 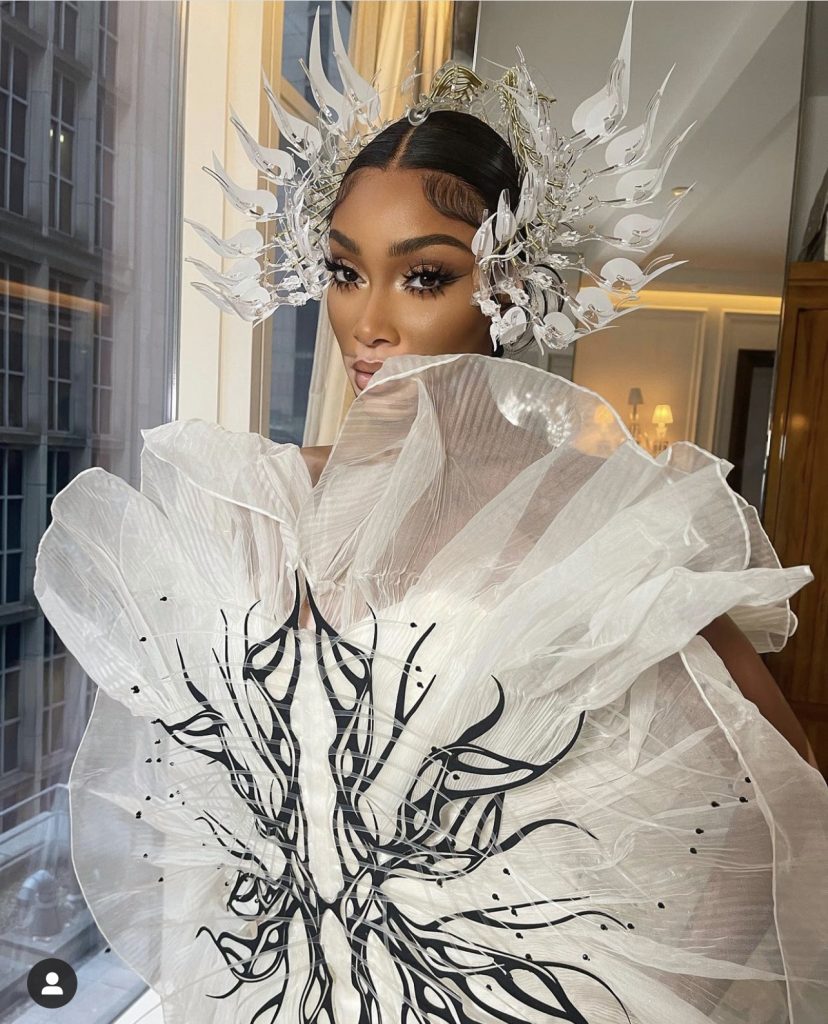 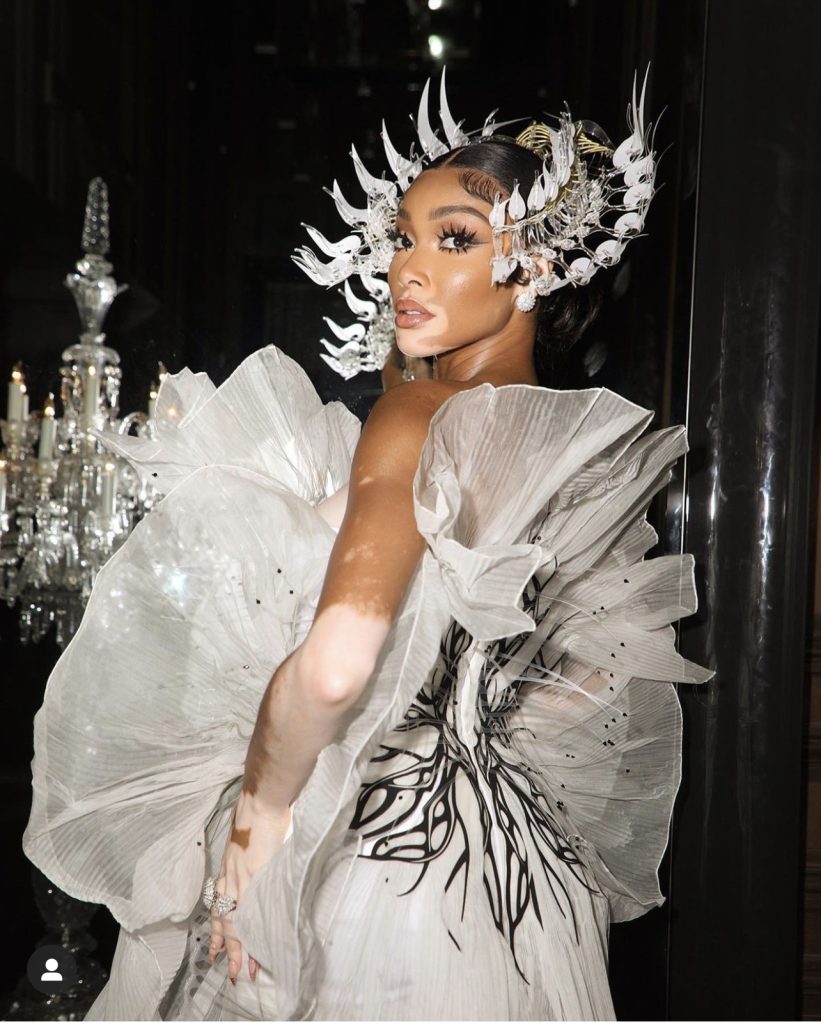 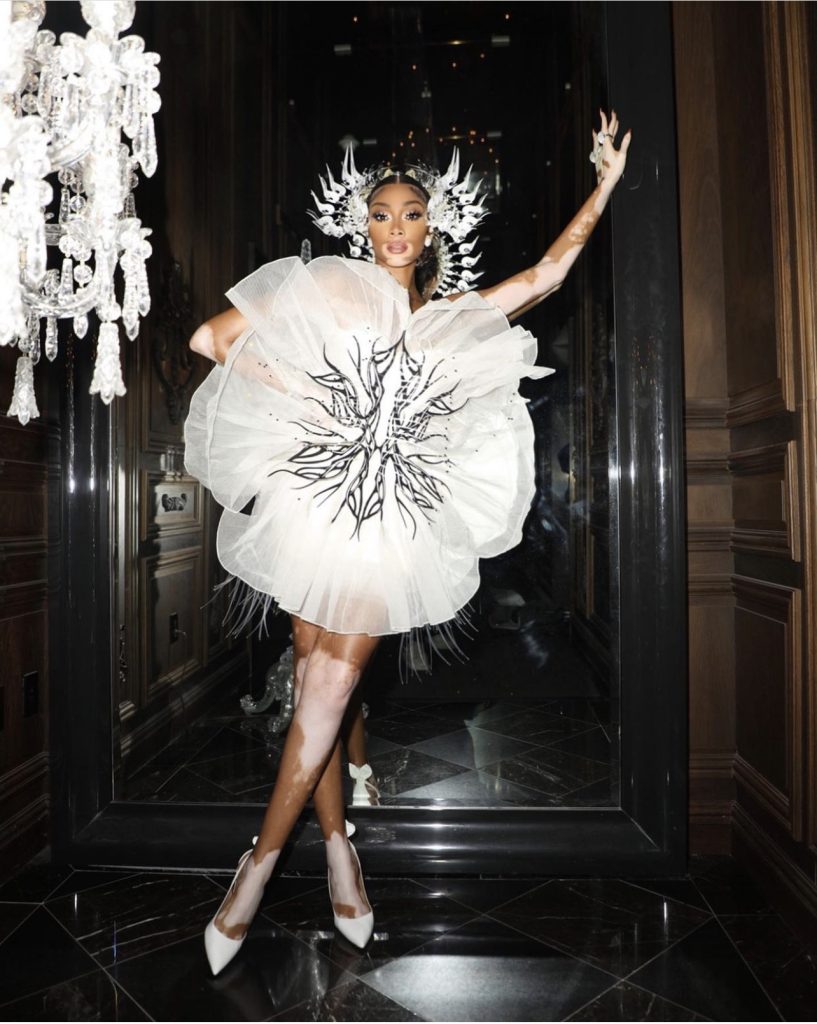