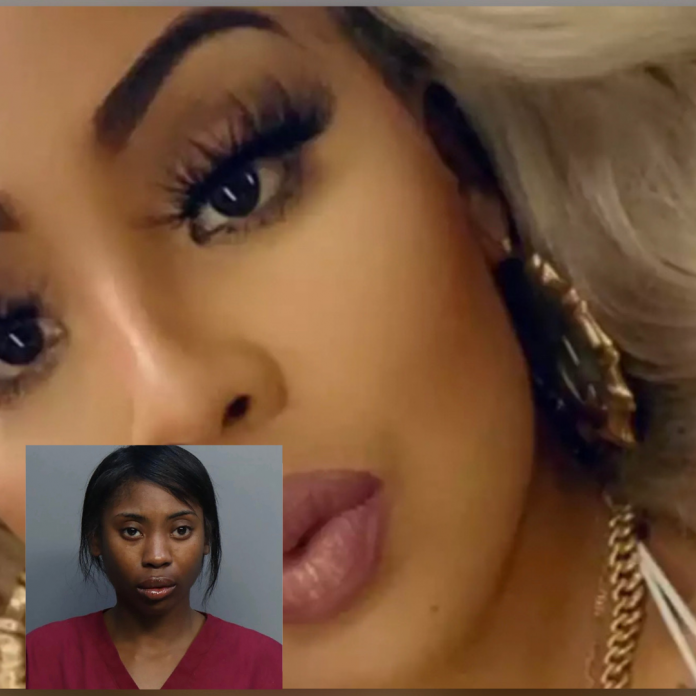 A woman has been arrested in a downtown Miami murder that happened in the back of an Uber.

Local 10 news is reporting that 24-year-old Natalia Harrell, 28-year-old Gladys Yvette Borcela, and five others boarded a 2020 Cadillac Escalade at around 2:15 a.m. after hailing an Uber ride at Northwest Second Avenue and Northwest 10th Street.

Police said surveillance video taken from inside the vehicle shows Harrell and Borcela getting into a verbal argument that quickly turned physical. Investigators said that the video shows Harrell reaching into her purse, pulling out a gun and firing a single shot at Borcela, wounding her.

The video showed the driver stopping the SUV in the area of Southeast First Avenue and First Street and everyone but Borcela getting out, the report states. The six passengers ran from the scene.

According to a witness, Harrell and a group of friends were at the Clevelander Hotel and Bar on South Beach, when some of the men in the group asked a woman in the group if she had any friends that would like to join them, the report states.

The woman showed the men a social media account of Borcela’s and she agreed to meet up with them at The Urban at 1000 NW Second Ave.

After meeting up at the Overtown venue, Harrell was reportedly upset with the fact that Borcela began to “drink and dance,” texting the witness to “get her girl under control,” the report states.

After the venue shut down, the group ordered the Uber. Soon after Harrell and Borcela sat down in the third row, the two began to bicker and call each other names, the witness states.

The witness told police that Harrell then ended up in the front of the Uber facing the other passengers, and kept shouting, “You don’t want this; you don’t want me to go in my purse,” the report states.

Harrell went into her purse, taking out a black gun and firing the single shot that killed Borcela, authorities said. 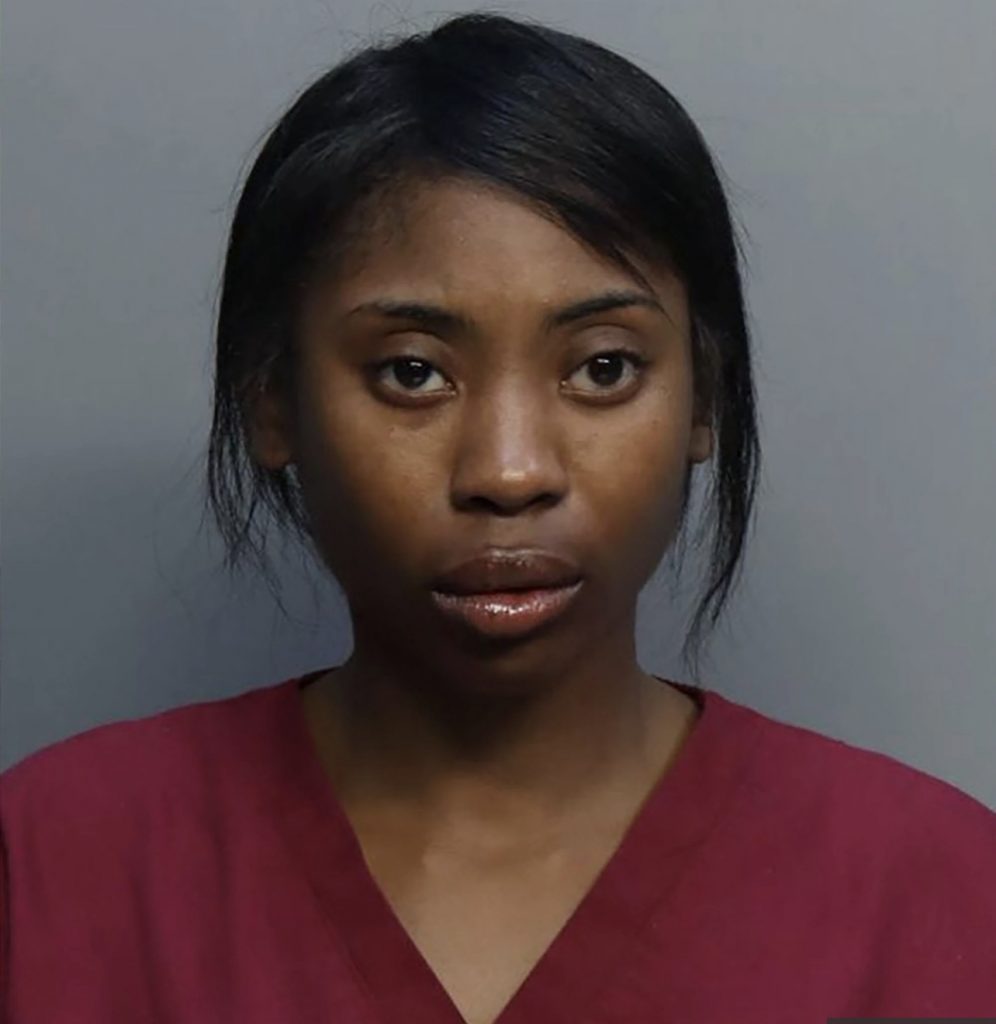 Police were still searching for Harrell when they wrote the arrest warrant Sunday; they booked her into jail early Tuesday morning.

She was set to face a judge Tuesday and was being held without bond.

A GoFundMe has been set up for Borcela set up by her mother, Yvette Rivera and has raised $4,195. 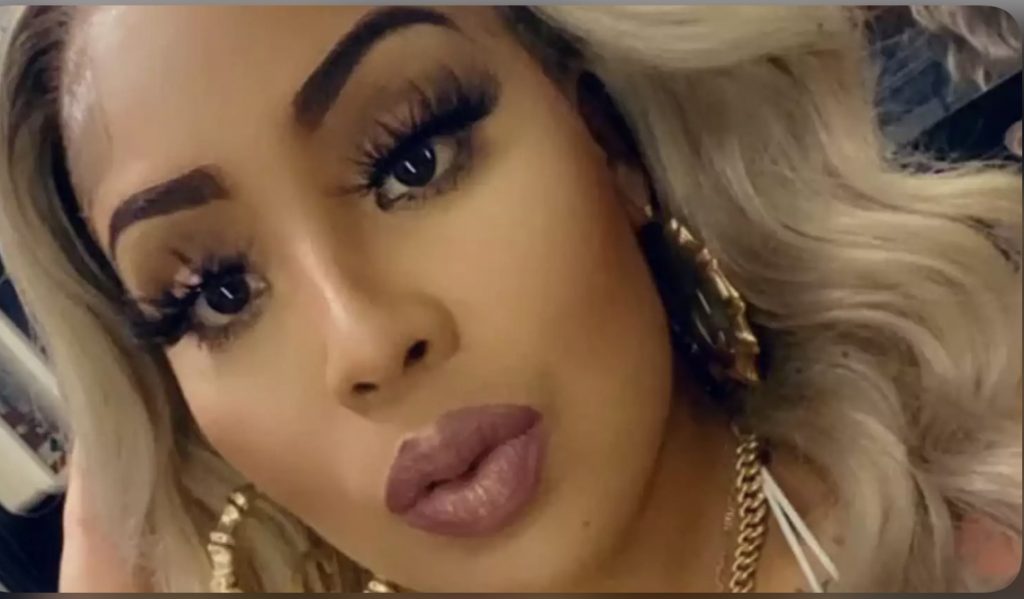 Mom wrote:
This is the most devastating news a mother can receive. My daughter life was taken away from her and she did not deserve this. She was the life of the party and a beautiful soul to be around. She always held her hand out for any one that needed her even when she had battles of her own. She put her 3 beautiful children first and now they have to grow up and only hear of memories of their beautiful mother. I don’t even know how to tell my grand baby’s someone took their mother away from us. Our family is heartbroken and we need help for the funeral arrangements and a little more help with providing for her children. This is a wave that we weren’t prepared for . Please anything is appreciated.

Invited her out then shot her……..damn