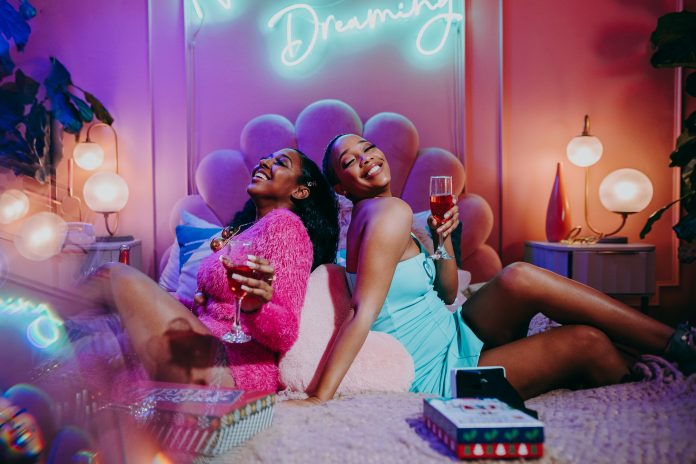 When you really think about it, building and maintaining friendships is a lot like dating. Not in every way, but in the sense that we meet people, and based on the experience we have with them, decide if they fit the bill for what we want in our lives now and in the future.

Making friends is such an interesting process all by itself, but you know what takes the cake for complexity? Moving on from people you used to love spending your life with.

It’s a different kind of discomfort from a breakup, but the sadness—and sometimes relief—you feel after it’s all said and done is equally valid.

You go through periods of wanting to call them up and tell them about new things happening in your life. When you see them out and about, you don’t know if you should say hi or not because there’s no problem, but y’all still not cool like that.

And let’s not forget to mention that really awkward phase that comes right before you move on from your old friends: the fade away. It’s that weird period where you’re still deciding if your people are still your people.

We’ve all been through it before and I’ve personally gone through it multiple times as a teenager and a couple times in my adult years.

There’s no one way to tell if it’s time to move on from your old friends, but there are typically some really clear indicators that you’re growing apart. Here’s how I knew.

We no longer shared the same values. 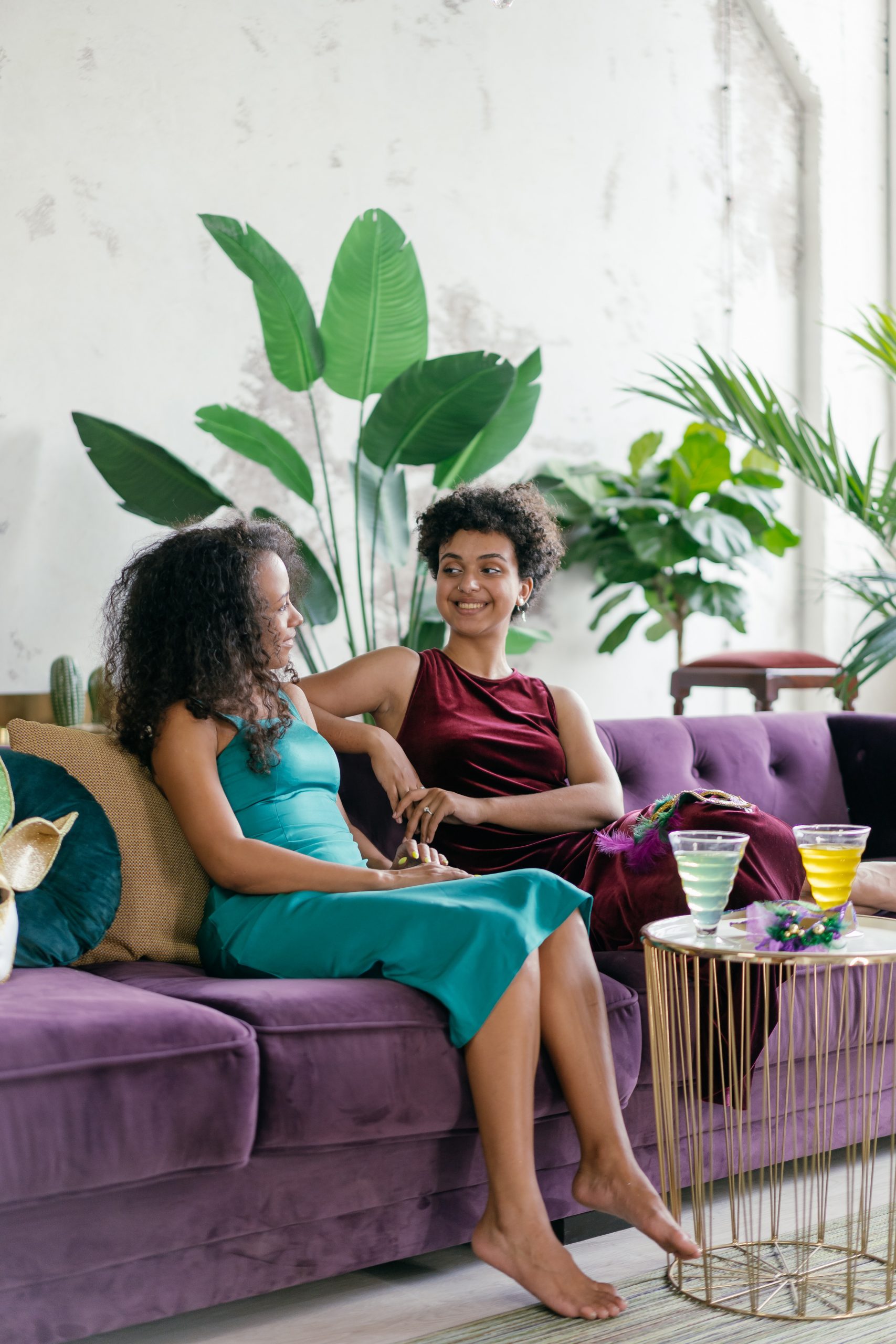 Our value system is everything. It dictates our priorities, behaviors and habits, and ultimately acts as a navigation system for getting through life with your dignity in tact.

For me, my values are rooted in the idea that authenticity should be at the core of everything. This means leaning deeply into concepts like: being honest even when it’s difficult, allowing others the same space to be themselves that you would yourself, and staying true to you to the best of your current ability.

These seem like reasonably easy values to live by, but when I started looking at my friends and their behaviors, I realized that these are values that are easy to agree with in theory, but not necessarily easy to live out.

The realization that we agreed on the same values, but didn’t prioritize them in the same way was when they began to justify engaging in behaviors that conflicted with who I wanted to be and where I wanted to go in life.

But instead of pushing my friends to be more like me, I simply accepted that we weren’t the same, and that perhaps this was a sign to find people who genuinely aligned with me.

I felt less and less comfortable being vulnerable with them over time. 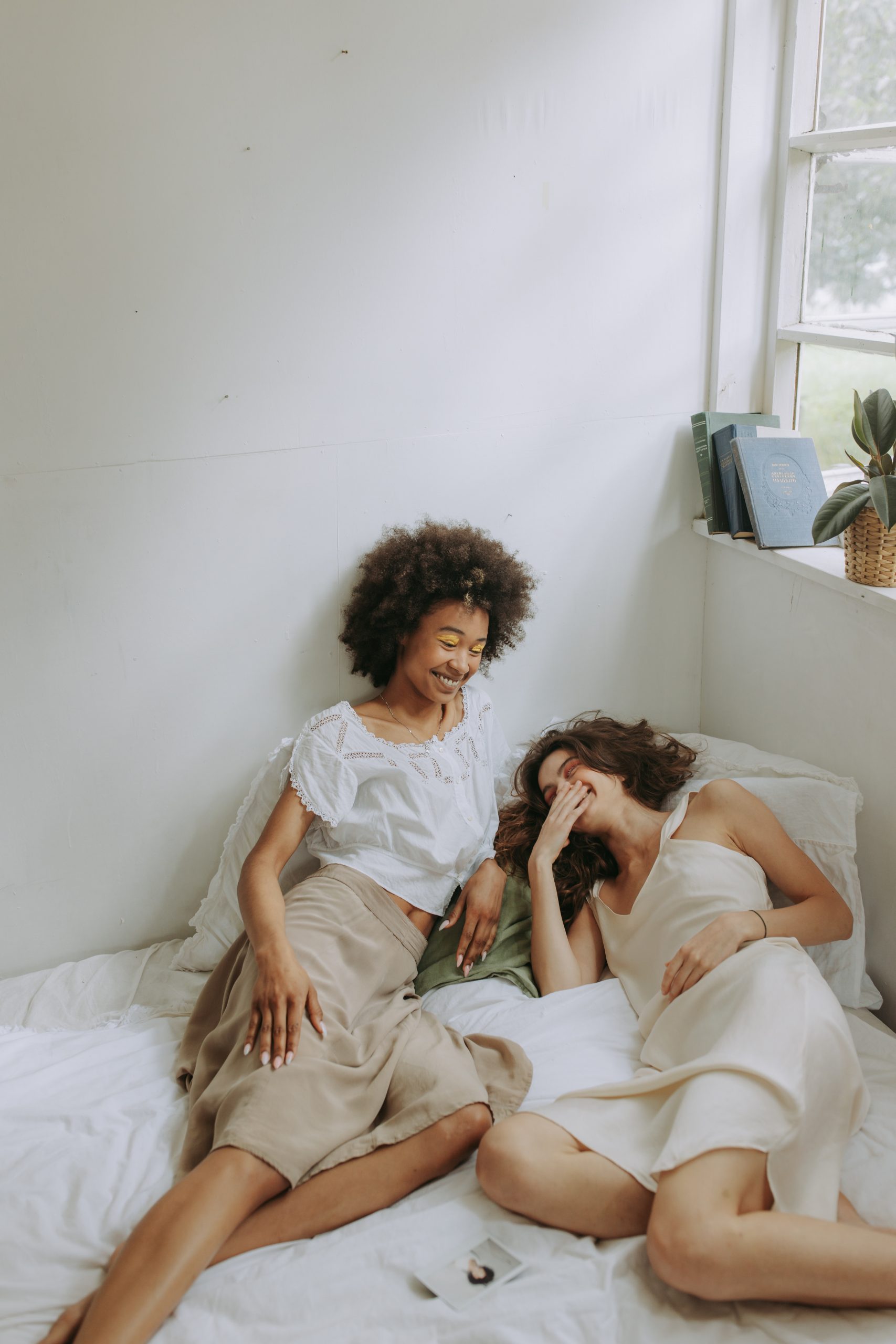 Vulnerability can be laughing the hardest you ever laughed in front of someone; going on a rant about a music opinion; being angry; and a whole host of other moments where we expose a side of ourselves that most people don’t get to see very often.

As an introvert, I had no problem with tucking away certain parts of my personality until I was alone. But it was something about my friends at the time that made me feel completely comfortable with cutting up a little bit in front of others. They felt safe.

As time went on and our lives naturally flowed in different directions, it became harder and harder to maintain that same level of vulnerability because we no longer related to each other in a real, genuine way.

And feeling like I had people who not only understood me, but I was fully understanding of them, was key for us feeling fully comfortable with being ourselves around each other.

We became each other’s habits. 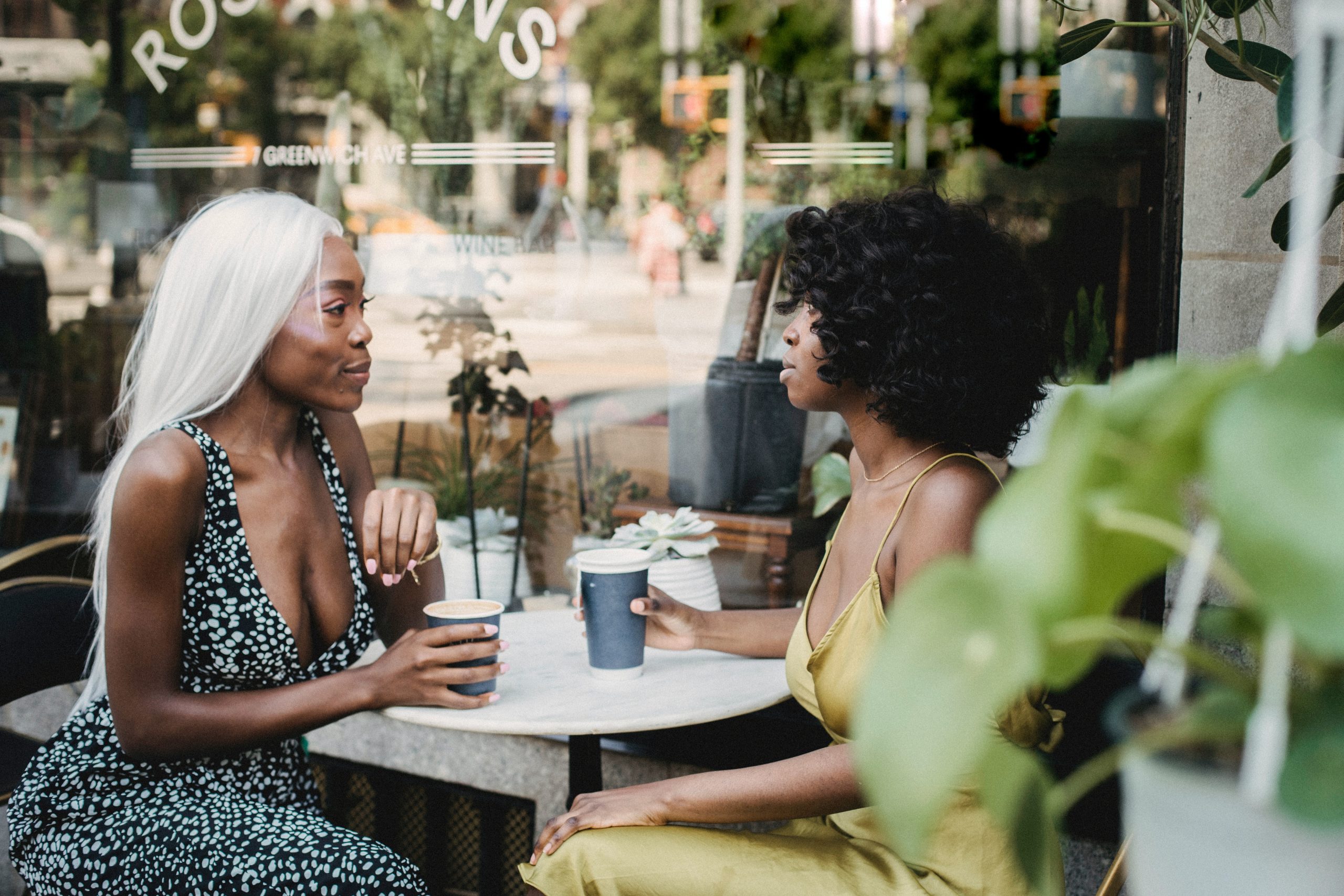 Codependency is often something that we talk about in terms of romantic relationships, but we never really get into the fact that friendships can also turn into a situation where we’re overly-reliant on each other because we’ve been friends so long.

I always tell you my secrets, and eat lunch with you on Wednesdays, and invite you to all the parties I go to—we’re friends, why wouldn’t I?

But there came a time when I personally realized that a lot of my old friendships were simply on autopilot and we only engaged each other in this way still because it was a habit we formed, but none of our interactions really added any value to either of our lives.

This, and the aforementioned reasons, are just the long way of saying, you know it’s time to move away from your friends when you’ve simply outgrown them.

People change. That’s not a good or bad thing, it’s just life. It would do all of us some good to be grateful for our experiences, but to ultimately move forward, and move on.