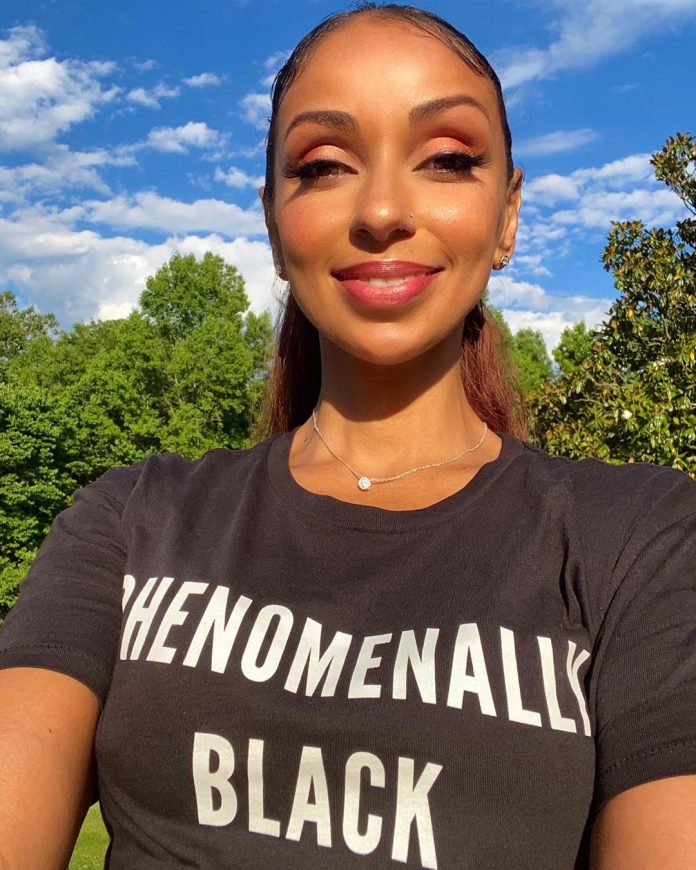 Recently Mya shared a few thoughts about the importance of 90’s R&B and said she would actually be open to a Verzuz battle. The question is, who would be her friendly opponent?

I will leave that speculation up to you all! 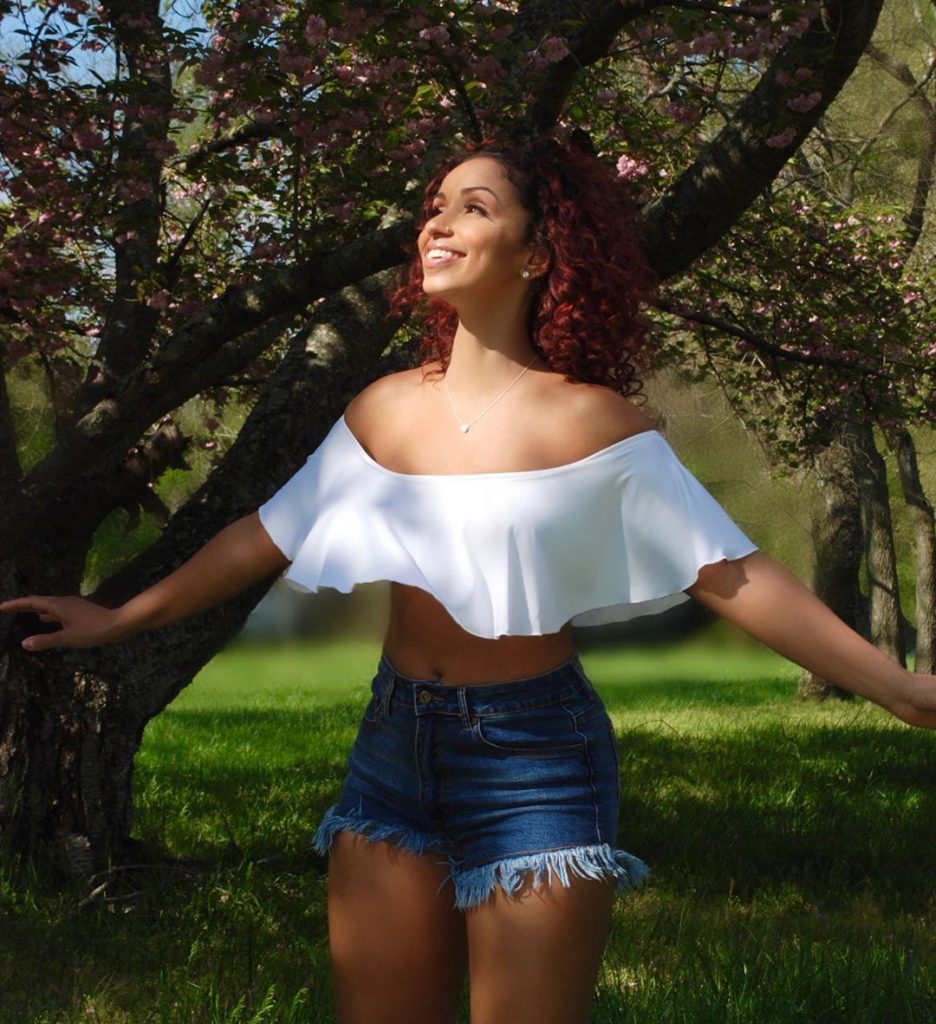 Via Hot NNew Hip Hop – Mya spoke with DJ Ace about the impact of ’90s R&B and shares why she’s open to a “Verzuz” battle. Regardless of the criticisms of the current state of R&B, there are many talented artists in the game right now.

Mýa shared that she’s currently vibing heavily with Nicole Bus, who she described as “amazing,” Tori Kelly, Ari Lennox, Lucky Daye, Tone Smith and Summer Walker. “A lot of them are musicians and it shows up in their vocal appeal or delivery. I love it.”

Ace used the moment to segue into Beenie Man’s highly successful Memorial Day Verzuz battle with Bounty Killer back in May and asked if she’d ever considered taking a turn in the virtual arena. “I’m always open,” Mýa said without any hesitation.

In addition to having more free time on her hands because of tours and shows now canceled due to the coronavirus pandemic, she appreciated how the battle series is treated as a celebration between artists rather than a competition.

“I think it’s genius and very entertaining. There’s all kinds of memes that come out and people are really excited about culture coming together, especially since we’re so separated, so I’m totally down,” she said.

While it is true that there is something about R&B of the 1990s that just hits differently, that doesn’t mean that the rising singers in today’s culture aren’t staking their claim in the genre. 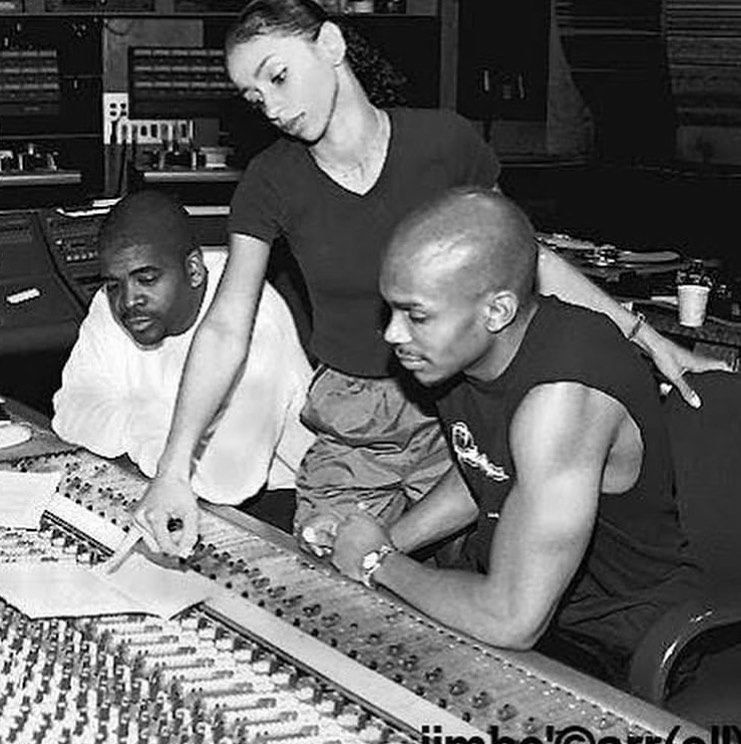 “’90s R&B was all about expression and wearing your heart on your sleeve. Men and women or women were not afraid to do either,” Mya said. “So, everything was a little softer then.

More vulnerable, I would like to say. More emotional or emotionally attached and expressive. Today, there is a different type of culture, and there is still lots of R&B prominent.

It’s less to get promoted or placed on mainstream radio. It’s a lot more expensive to make versus just a track and it’s considered more Adult Contemporary.”

“The ’90s R&B is so special because of the percussion that always slapped, but also those chord changes that, once again, touch your soul.

Mya shared that she enjoys watching the Verzuz battles because it’s more about celebration over the competition.

We definitely agree Verzuz is a pretty darn genius idea and with their new partnership with Apple Music, artists now have a new way to remind us of their amazing catalogs and new artists can introduce us to what they have coming up.

The growth of Verzuz has been amazing!! ? Aside from continuing to stream on our Instagram, you can now stream Verzuz on @AppleMusic and @beats1official.

My question for you all is, who would you choose to go up against Mya? Ashanti maybe? Or Cassie? Shante Moore or Toni Braxton? Let me know in the comments who your pick would be.