I swear sis, can’t catch a break! The tennis star had to put former NBC News anchor Megyn Kelly in her place after she criticized her for appearing on magazine covers but refusing to talk to the media.

According to NBC News Osaka made international headlines in May when she announced she wouldn’t participate in post-match news conferences during the tournament, later leaving the French Open and withdrawing from Wimbledon.

She said in social media posts at the time that she was instead prioritizing her mental health.

In tweets on Monday, Kelly and conservative commentator Clay Travis appeared to accuse Osaka of not being genuine about her struggles after she graced the covers of multiple magazines earlier this month.

“Since saying she’s too introverted to talk to the media after tennis matches, Naomi Osaka has launched a reality show, a Barbie, and now is on the cover of the SI swimsuit issue,” Travis tweeted. 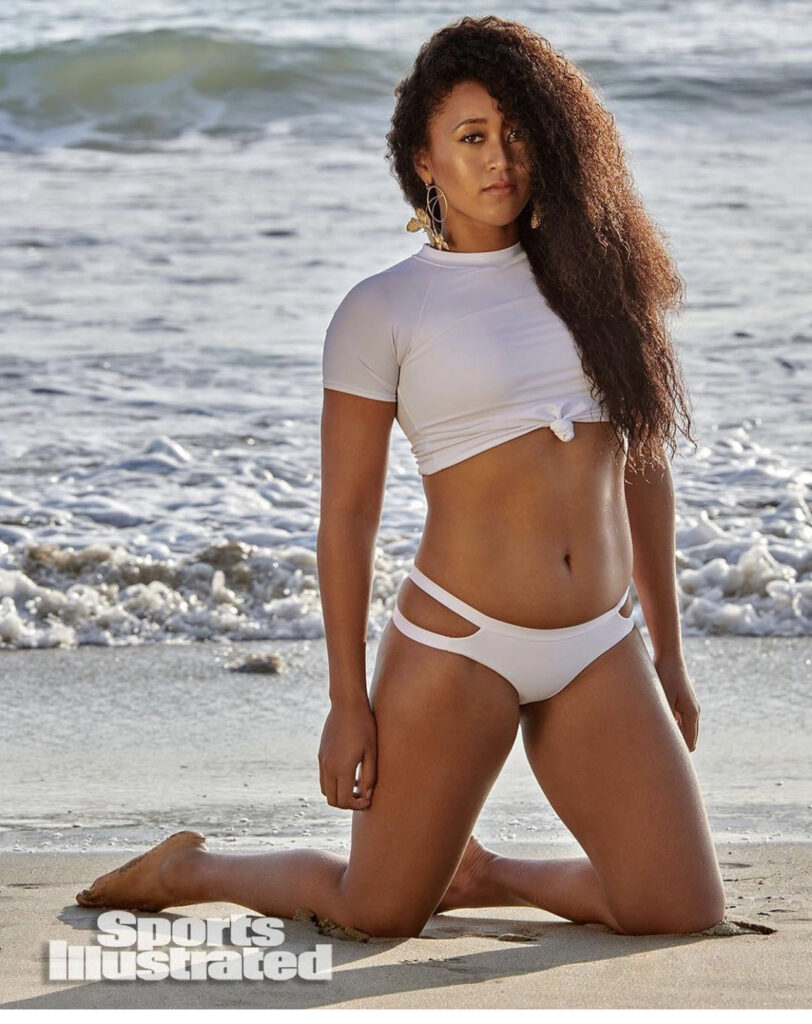 Kelly joined in, adding: “Let’s not forget the cover of (& interview in) Vogue Japan and Time Mag!”

In response, Osaka said in a now-deleted tweet: “Seeing as you’re a journalist I would’ve assumed you would take the time to research what the lead times are for magazines, if you did that you would’ve found out I shot all of my covers last year.

“Instead your first reaction is to hop on here and spew negativity, do better Megan.” 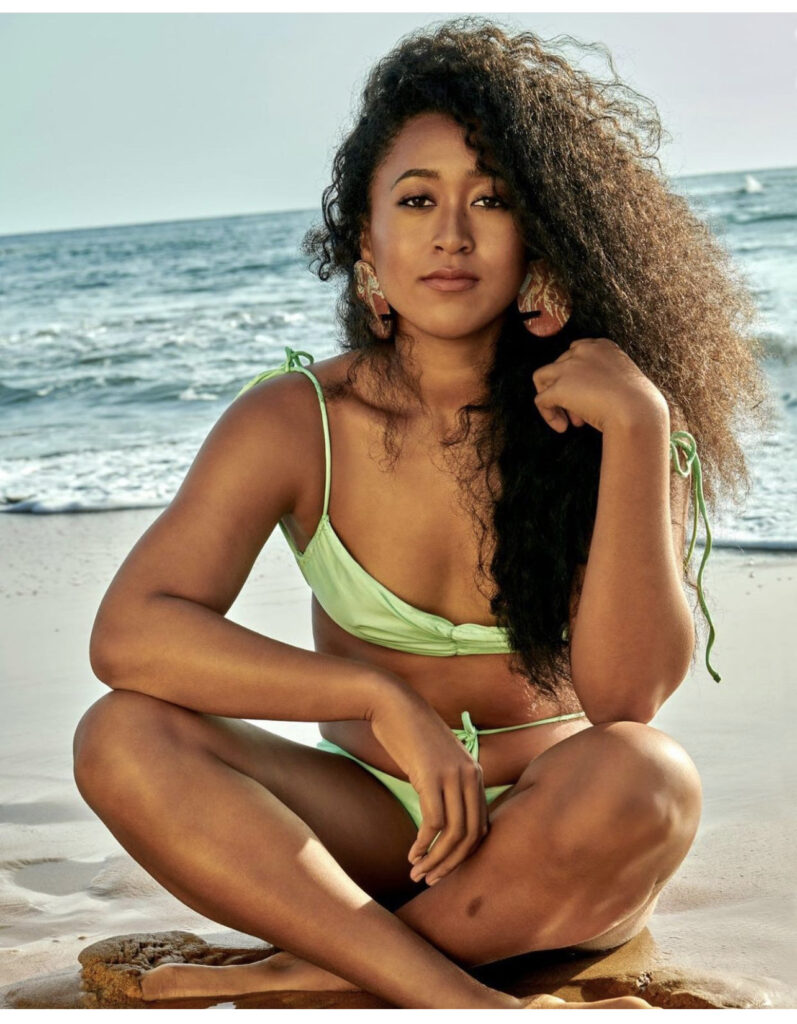 The 23-year-old tennis champ appeared to block Kelly after that.

Osaka “blocked me while taking a shot at me,” Kelly tweeted. “She is apparently arguing that she shot her many covers b/4 publicly claiming she was too socially anxious to deal w/press. Truth is she just doesn’t like Qs she can’t control. Admit it.”

Poor @naomiosaka blocked me while taking a shot at me (guess she’s only tough on the courts). She is apparently arguing that she shot her many covers b/4 publicly claiming she was too socially anxious to deal w/press. Truth is she just doesn’t like Qs she can’t control. Admit it. pic.twitter.com/izyRzOrUVm

Girl you deserved to be blocked, stop it!

You were harassed, bullied and (early on) heavily stigmatized for what you went through at fox w Ailes- which you financially profited from. How can you honestly harass ANOTHER high-achieving female and still look in the mirror? Makes no sense. Find your humanity..??‍♀️

You are attacking a young Black Asian tennis star less than half your age for clicks. What a pathetic way to try to claw your way out of your basement where you’ve been since you were fired from your last job for this kind of racism.