Let’s be clear Zaya Wade never misses but can we get into how gorgeous she looks in this Tiffany & Co. post on Instagram? 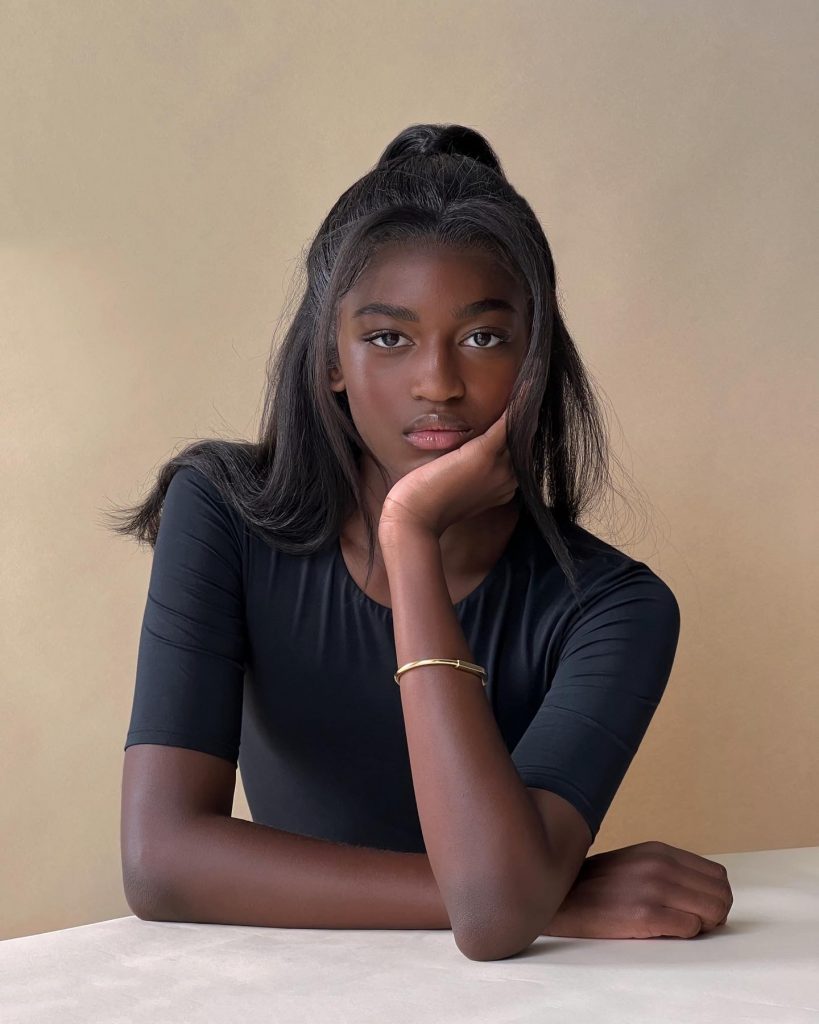 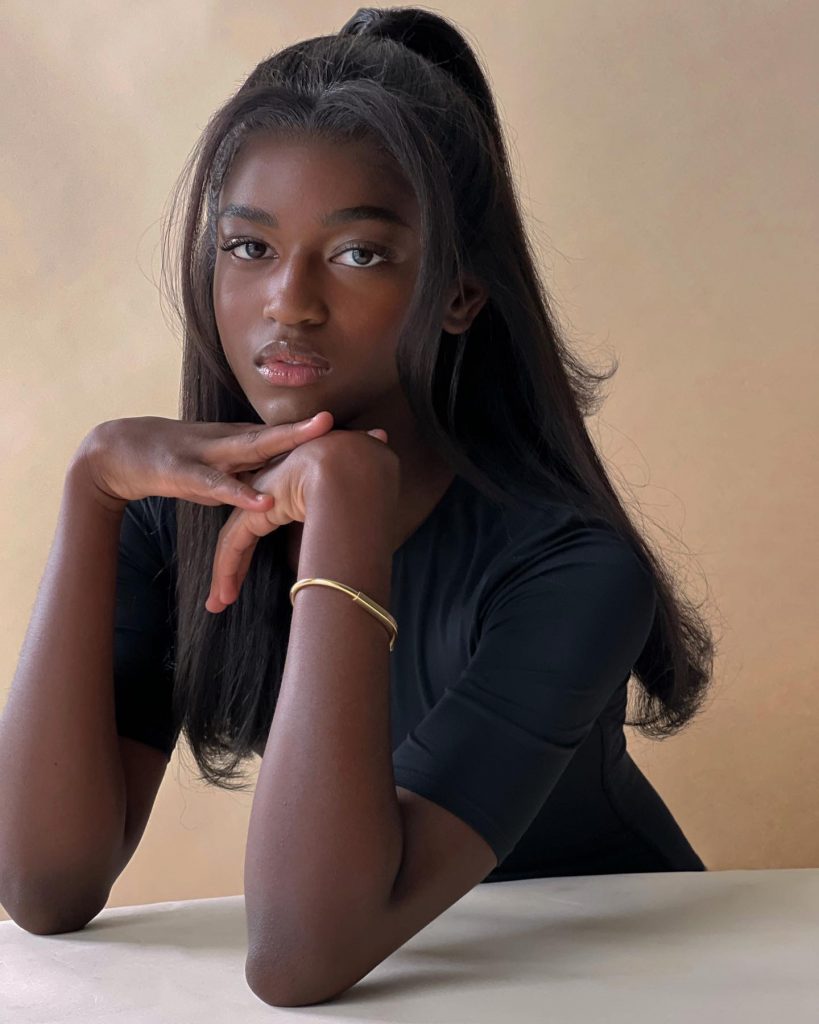 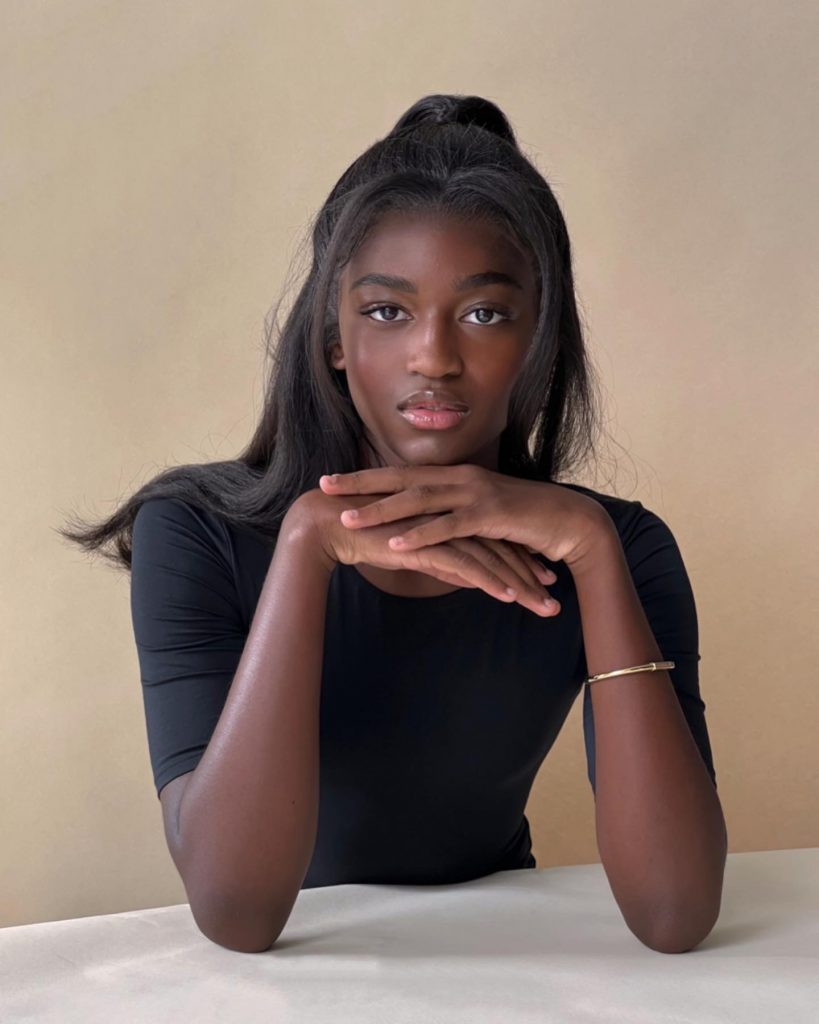 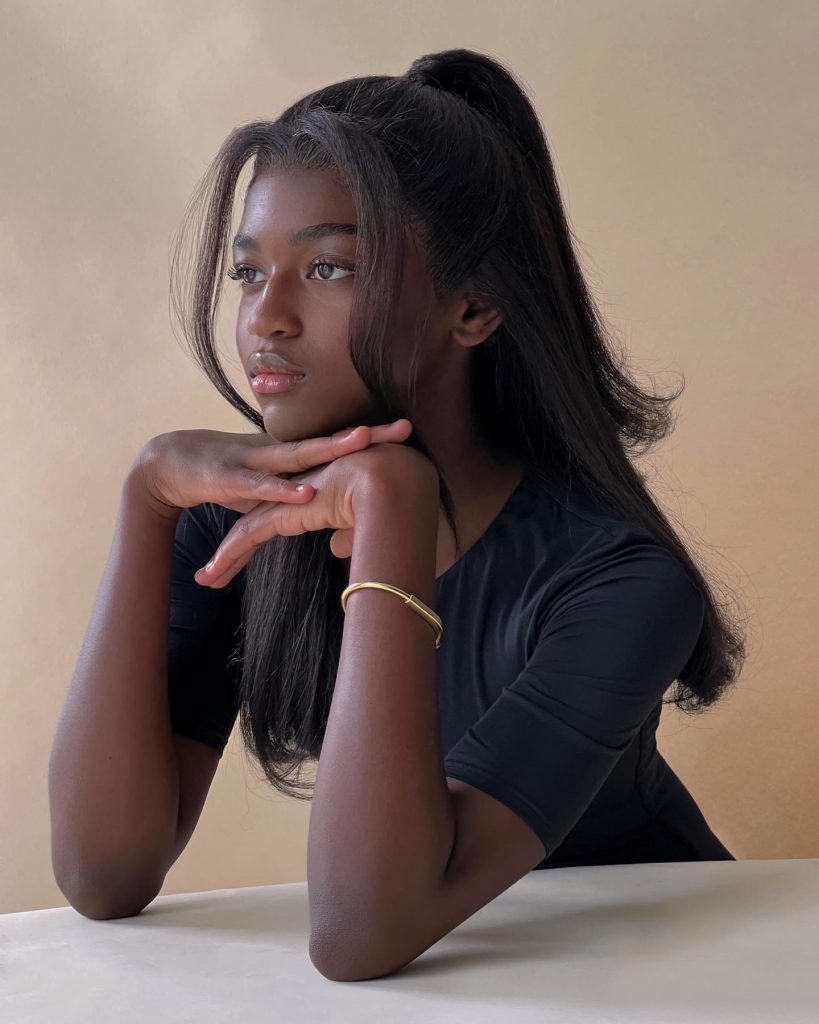 Zaya Wade came out as Transgender in 2020 and since then she has stepped into her role as fashion icon effortlessly.

According to Pagesix Dwayne Wade recently filed a request with the court to have to legally change his trans daughter’s name and gender.

She will also be female in all legal documents moving forward, per the request.

Wade notified the court that he has “full authority” to file the petition without the consent of Zaya’s mother, Siohvaughn Funches.

However, the documents state that “as a courtesy,” the former Miami Heat player’s ex-wife “received notice” of his petition, per the report.

Wade has been a longtime supporter of his daughter’s gender identity, first opening up about her coming out story on “The Ellen DeGeneres Show” in February 2020.

The pro athlete said at the time that Zaya told her parents one day that she was “ready to live [her] truth” and wanted them to use female pronouns when they referred to her.

“We take our roles and our responsibilities as parents very seriously,” Wade said of him and Zaya’s stepmother, Gabrielle Union, adding that they provide their children with the “best information that [they] can, the best feedback that [they] can, and that doesn’t change because sexuality is now involved in it.”

A few days after the “Ellen” interview aired, Wade appeared on “Good Morning America” and shared more about his daughter’s journey, explaining she knew she was transgender nine years prior to coming out to the world.

“She’s known since she was 3 years old,” he told “GMA” anchor Robin Roberts in February 2020. “Along this way, we’ve asked questions and we’ve learned. But she’s known.”

Wade is also the father of son Zaire, 20, with Funches, son Xavier, 8, with Aja Metoyer and daughter Kaavia, 3, with Union, whom he wed in August 2014.

Zaya is EATING in this wig!!! pic.twitter.com/vir80P0uYg

Our niece Zaya Wade been eating DOWN pic.twitter.com/3mmGn8DtAE

I can’t wait for Zaya Wade’s runway debut. I know she will EAT. PUT HER IN THE FINEST COUTURE.

More To Say! Aryn Drake Lee Says At The End Of Day She Has To Answer To Her “Black Daughter” Who Will Need An Example To Follow