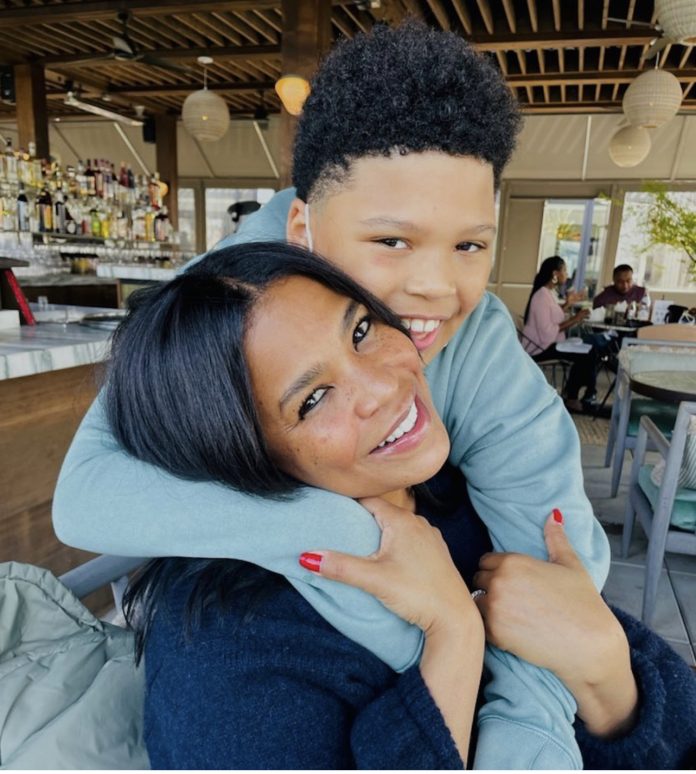 Nia Long is thankful for the outpouring of love she has received after everything that has happened with her long-time fiance Ime Udoka.

In a statement to TMZ she said:

“The outpouring of love and support from family, friends, and the community during this difficult time means so much to me. I ask that my privacy be respected as I process the recent events. Above all, I am a mother and will continue to focus on my children.” 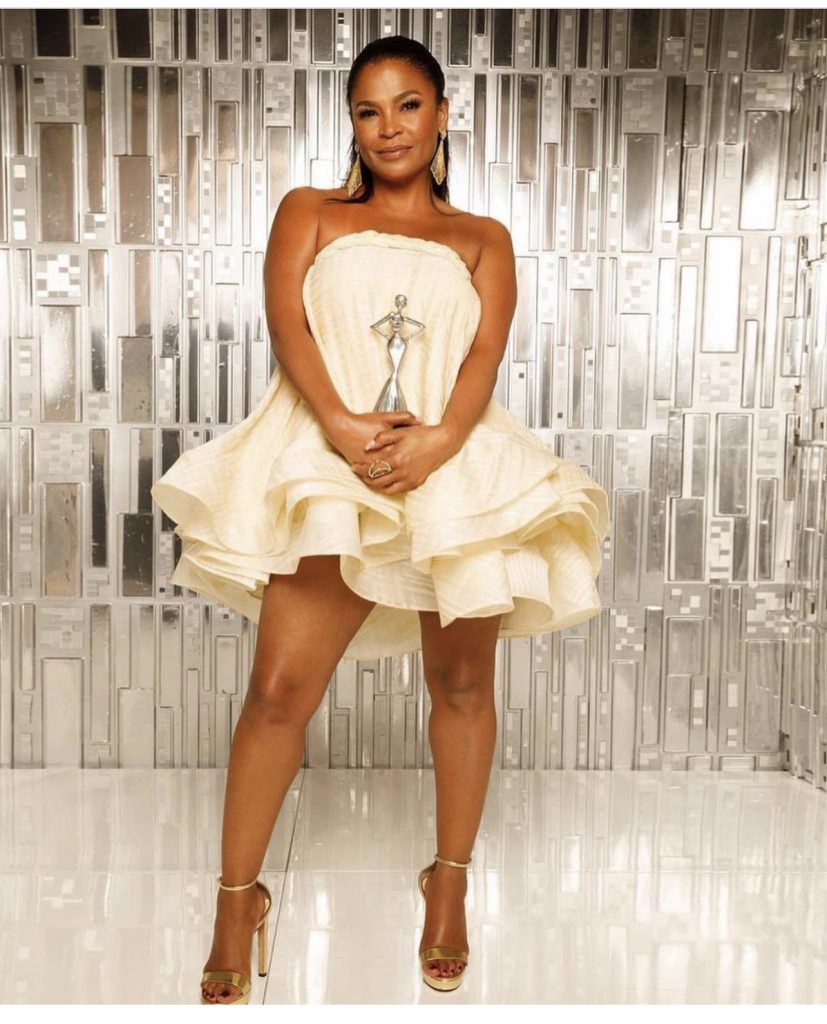 According to TMZ Nia had moved to Boston with Kez, her 10-year-old son with Ime, just 2 weeks ago, and the couple was house hunting.

The sad twist for Nia is that when she moved, Ime was already fully aware his affair with a married front office staffer was about to blow up. We’re told Ime knew way back in July the team was aware of the affair, and was launching an investigation.

Meanwhile, we’re told Nia only found out about it in the last few days … and only because Ime knew it was about to go public.

The social media backlash against Ime, and support for Nia, was swift as soon as the Celtics announced on Wednesday they’d be punishing him.

On Thursday night, the Celtics officially suspended him for the entire upcoming 2022-23 season.

In response, Ime said, “I want to apologize to our players, fans, the entire Celtics organization, and my family for letting them down. I am sorry for putting the team in this difficult situation, and I accept the team’s decision. Out of respect for everyone involved, I will have no further comment.”