by Emily Cottontop
in News Stories
3

The story of Shanquella Robinson is heartbreaking and according to to WBTV this is what we know so far.

Shanquella left Charlotte to go on a trip to Cabo, Mexico with a group of friends on Oct. 28 and never came back.

Parents Bernard and Salamondra Robinson said they spoke to their daughter on Friday while she was away, and was told on Saturday that she was not feeling well.

“[I] spoke with her Friday evening she was having dinner and I never spoke with her again,” Salamondra said. “On Saturday evening, they called and said she wasn’t feeling well, and they were going to call a doctor. And when they called, the doctor hadn’t arrived yet, but they said she had alcohol poisoning.”

The Robinsons were told that Shanquella died from alcohol poisoning, but they aren’t convinced that is actually the case.

“After they said it was alcohol poisoning, we received the autopsy report on Thursday and it said that her neck had been broken and she had a back spasm there was a crack, spinal cord was crack,” her parents said. “That took it to a whole ‘nother level because that meant somebody had attacked her.”

Since she passed away in Mexico, national agencies have become involved in and aware of the incident.

In response to the young woman’s death, the U.S. Department of State issued the following statement:

“We are aware of these reports. Protecting the welfare of U.S. citizens overseas is among our top priorities. Out of respect for the privacy of those involved, we have no further comment at this time.”

Robinson’s body arrived back in Charlotte on Thursday, and a funeral service has been scheduled for next Saturday.

“All I’ve been doing is just crying trying to figure out what happened,” her father said. “I can’t even be a grandfather, can’t even walk her down the aisle, she’s gone.”

The family has contacted the FBI’s Charlotte branch to help solve the mystery surrounding Shanquella’s death. They also said a private investigator could be hired if answers don’t become clear.

Since nobody is talking about it… Shanquella Robinson was found dead w/in 24 hours of arriving in Cabo with a group of “friends.” The autopsy determined cause of death to be related to a broken neck and cracked spinal cord, though her “friends” claimed she had alcohol poisoning. pic.twitter.com/bnazSf3GQE

Video footage has since surfaced of Shaquella being beaten by a so-called friend in her hotel room while someone filmed. The poor girl had no clothes on and was barley fighting back.

Shaquella Robinson clearly didn’t want to fight and nobody stepped in to help her or stop the other girl from attacking her.

Watching that video of shaquella robinson literally makes me nauseous. How tf you go on a vacation with someone you harbor that much hatred for? Daejhanae Jackson you a raggedy bitch for that! And all the rest of y’all hoes too!!!!!

Daejhanae Jackson you going to Jail along with your Accessories….

Who did nothing but video laugh and watch you beat that girl to death!!!#shanquellarobinson pic.twitter.com/MVv2TJGFiD

Every detail regarding the passing of #shaquellarobinson breaks my heart. She did not deserve that—No one deserves that 💔🕊️. Every single person must be held accountable. Prayers for her family 🙏🏾.

A ‘friend’ recently spoke out about what happened to Shanquella, watch his video below:

This story doesn’t sit right with me at all, 🥴 know who you’re dealing with at all times #shanquellarobinson #friendstrip

We pray the police get to the bottom of this! 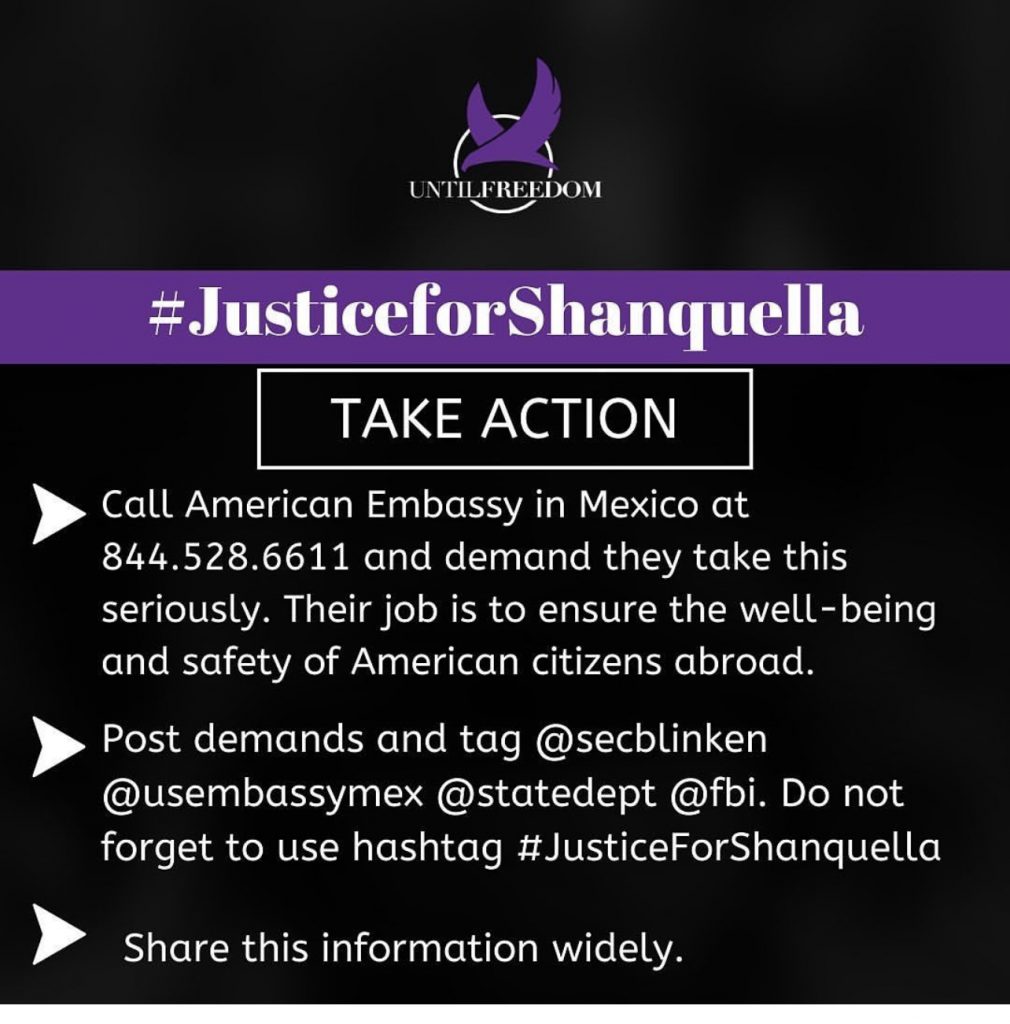 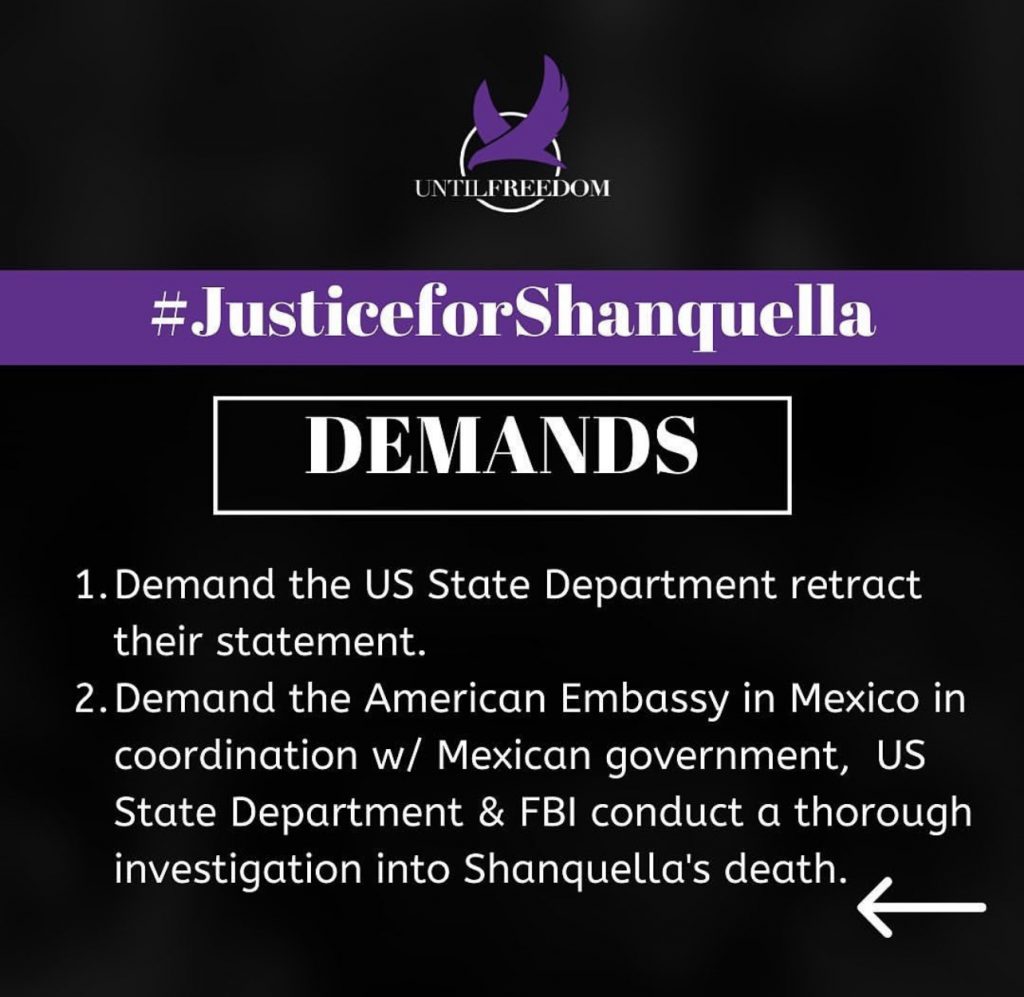 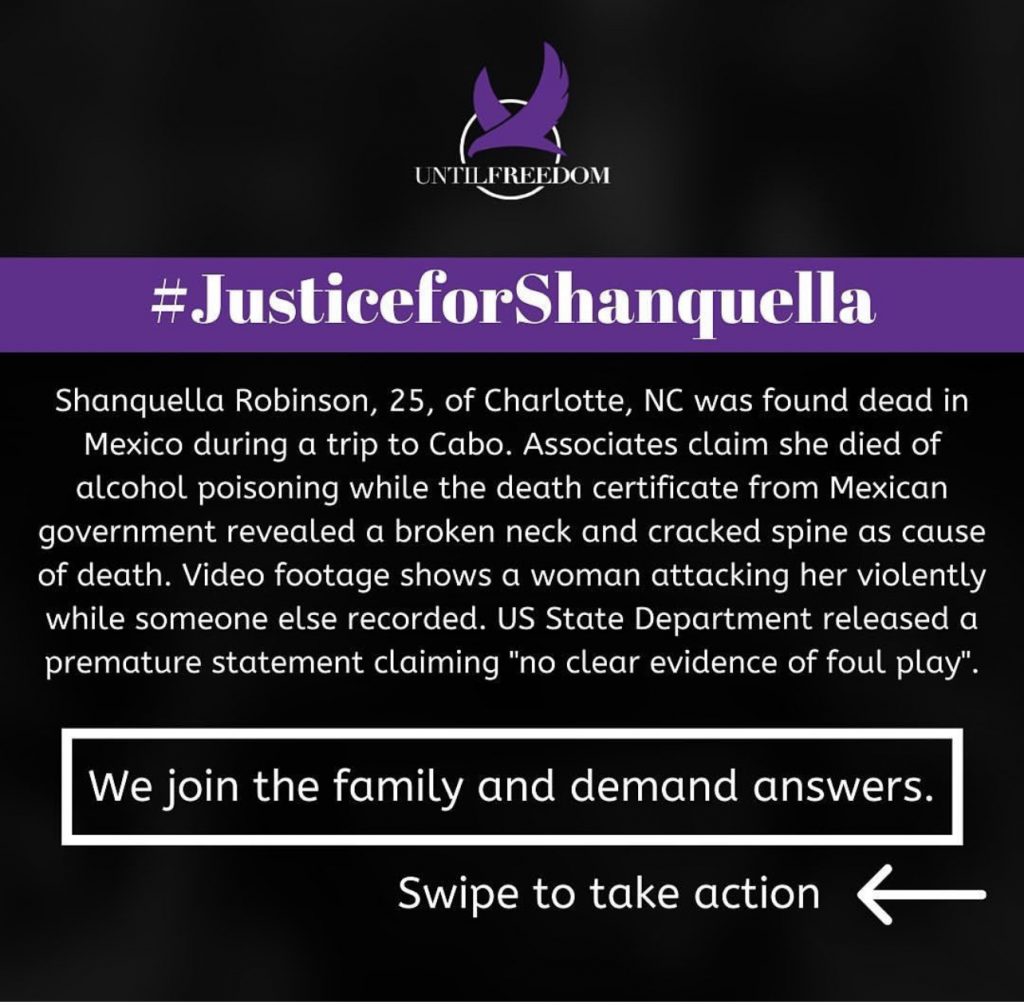 The Stellar Ciara Is Worth A Whopping $20 Million! Learn How She Made This Paper!