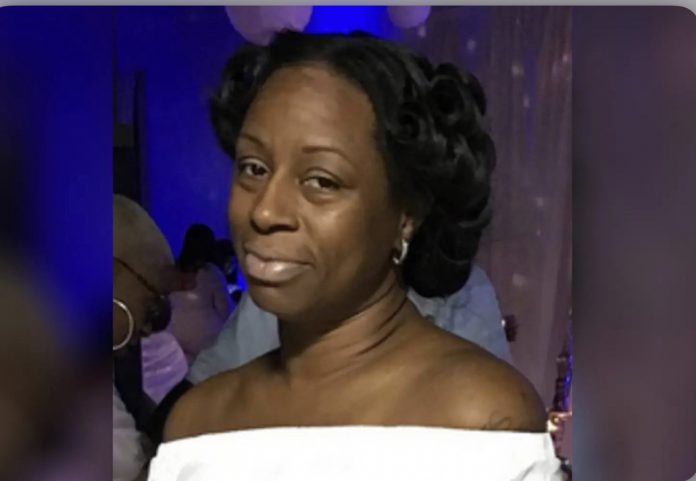 Tandra Bowser-Williams is a 49-year-old corrections captain at Rikers Island and she lost her life after a phony doctor gave her a BBL without a medical license.

According to the NY Post she suffered a massive stroke just days after jetting off to Santo Domingo to receive a fat transfer surgery from a plastic surgeon, Dr. Hector Cabral, on May 13, her husband, Curtis Williams, recently recounted to N.Y. Daily News.

Cabral was previously indicted in March 2011 under former New York Attorney General Eric T. Schneiderman on 10 counts of operating without a medical license and fraud and conspiracy charges.

He was accused of charging for consultations and medical examinations at med spas and beauty parlors in New York before luring unsuspecting patients with bargain prices to the Dominican Republic for discount cosmetic surgeries, which ultimately left many women permanently disfigured.

Bowser-Williams’ husband said his partner since 1996 was confident in Cabral’s abilities despite his past indictment.

“Her exact words to me were, ‘you’re gonna love Dr. Cabral’s work.’ I didn’t care one way or another. I accepted my wife the way she was,” he said. “Everybody is distraught. She was the heart, the lifeline of the family. The heartbeat.”

The Daily News reported that Cabral ultimately cut a plea deal with prosecutors that guaranteed no jail time. He was fined $5,000 and was ordered to pay $23,055 in restitution and complete 250 hours of community service in the Dominican Republic, according to the newspaper.

Her husband said he received a call a day later from a nurse at United Hearts Clinic, where she had been moved about a mile away after the procedure and ultimately died before Williams could arrive to the Caribbean in time to be by her side.

Daily News reported that Cabral’s clinic footed the bill for Williams’ travel to the Dominican Republic, as well as other costs related to his wife’s death, including paying the local funeral home to have her body embalmed. The newspaper said Bowser-Williams’ death does not appear to be under investigation.

“She was always a good captain, never tried to escape work, always worked in the jails, always worked with inmates,” Patrick Ferraiuolo, president of the Correction Captains union, told the newspaper. “It’s a real loss. She certainly didn’t deserve this. She was a trooper.”