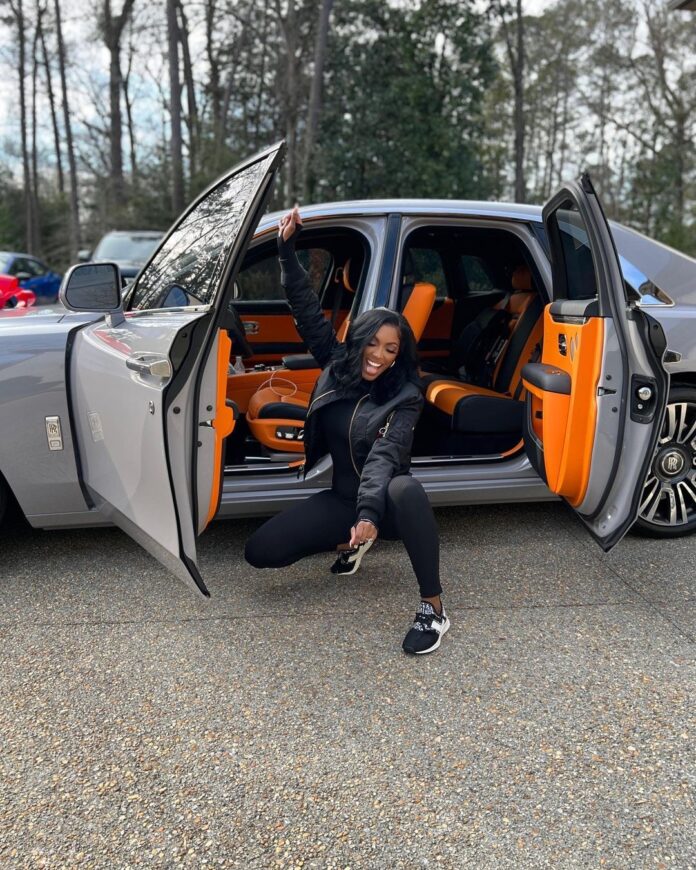 Porsha said the “only way you win is if she quits” as she shares pictures of herself in front of her brand new Rolls Royce.

A gift she is saying is from her fiance Simon Guobadia. 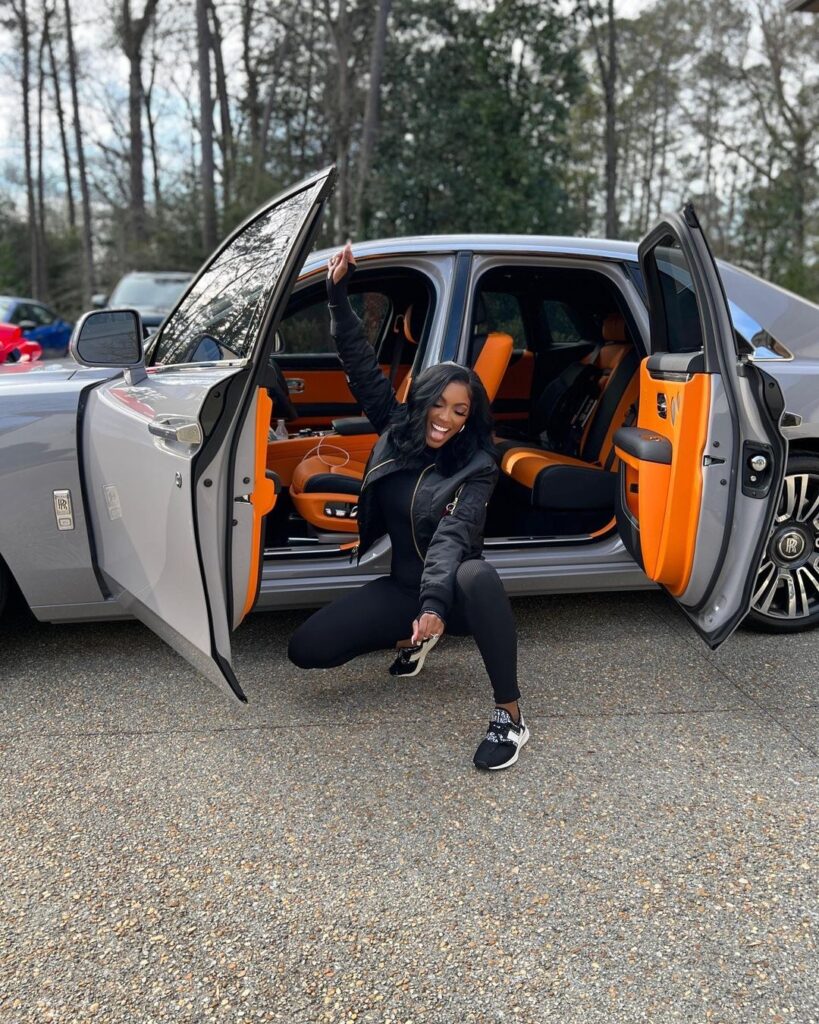 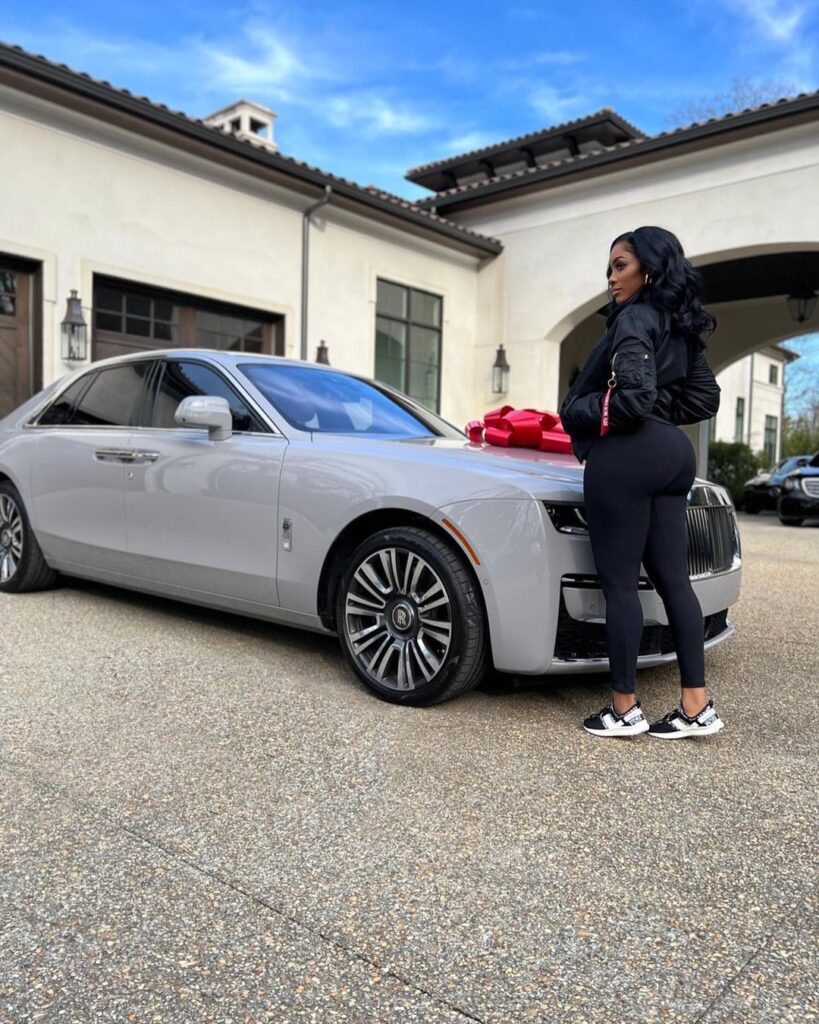 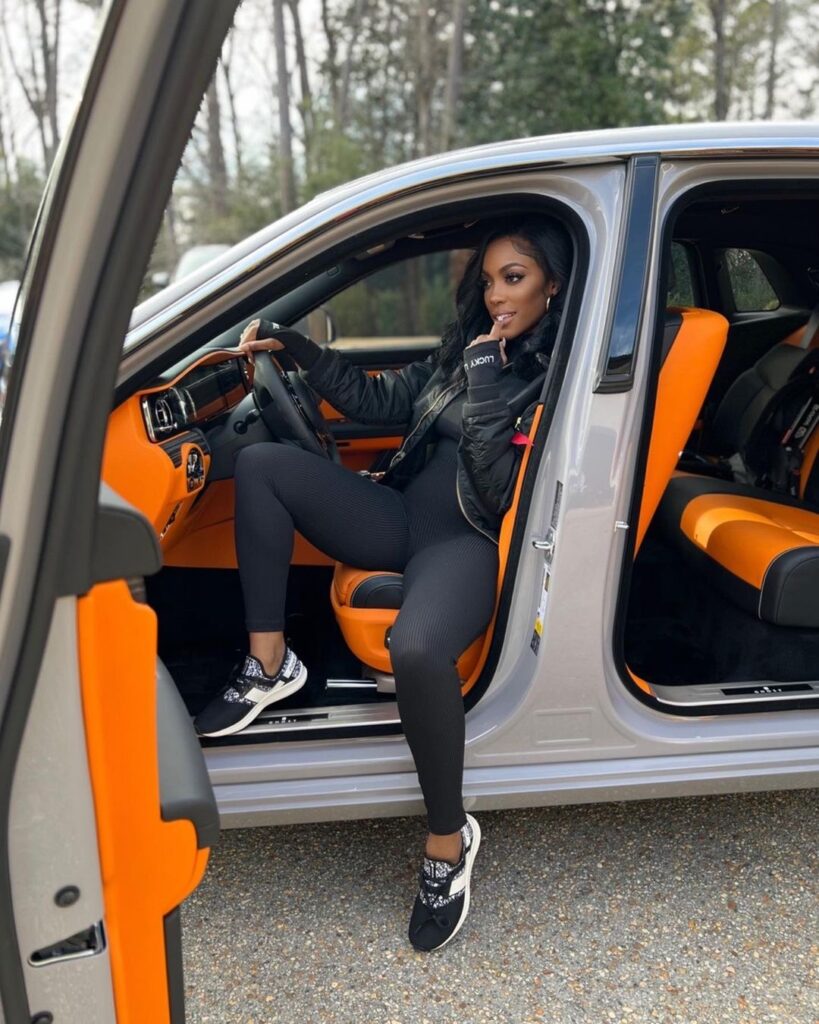 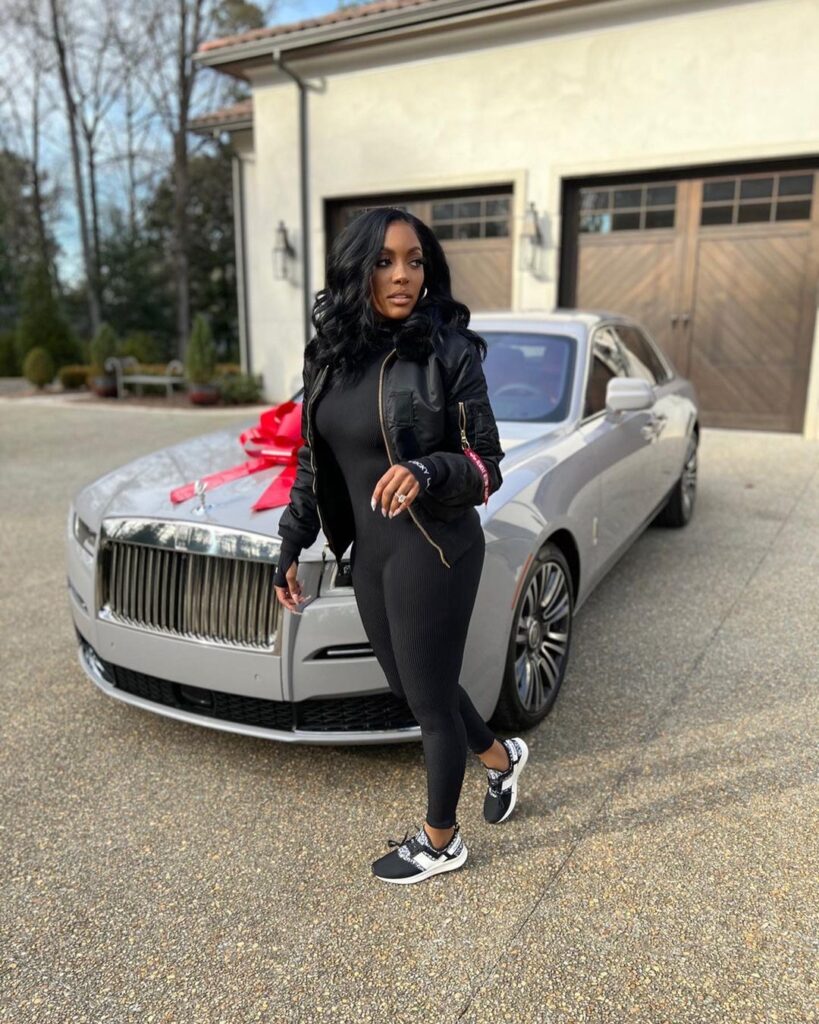 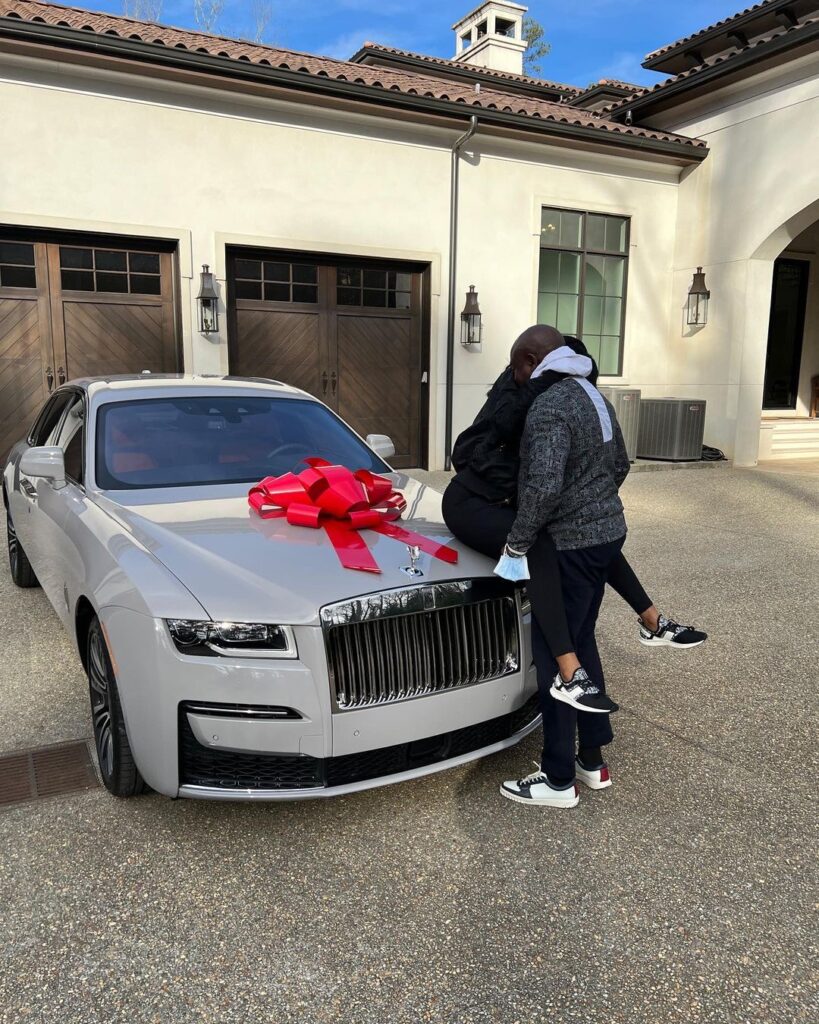 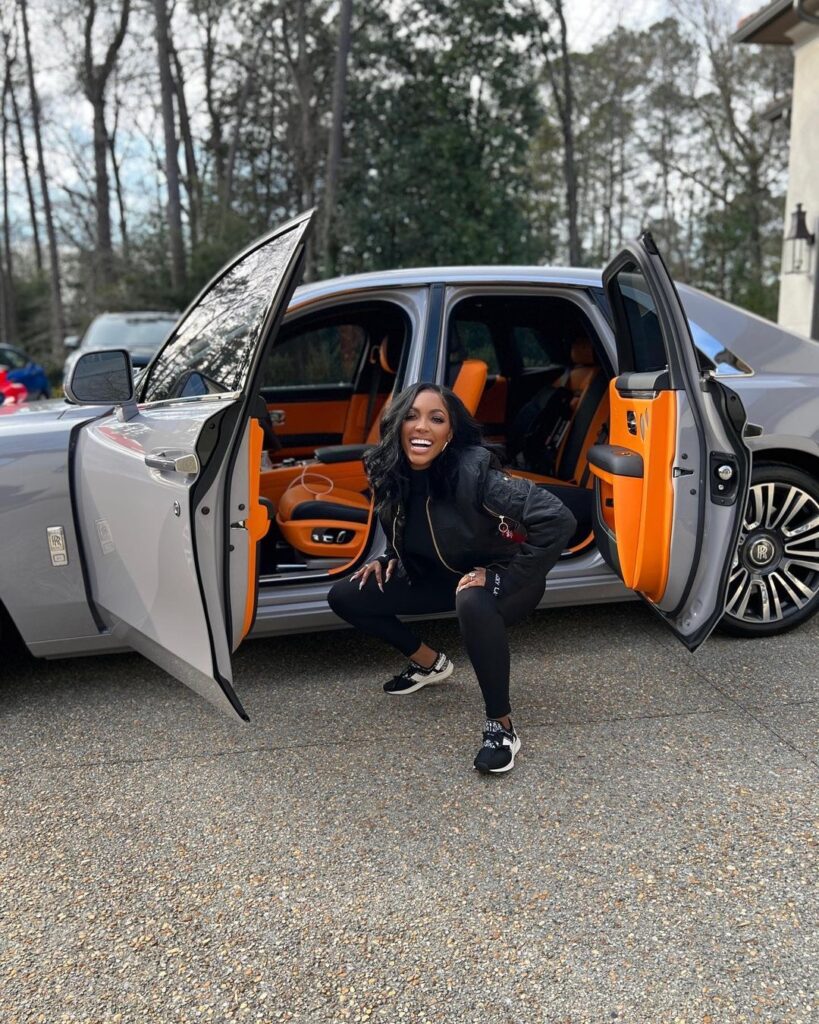 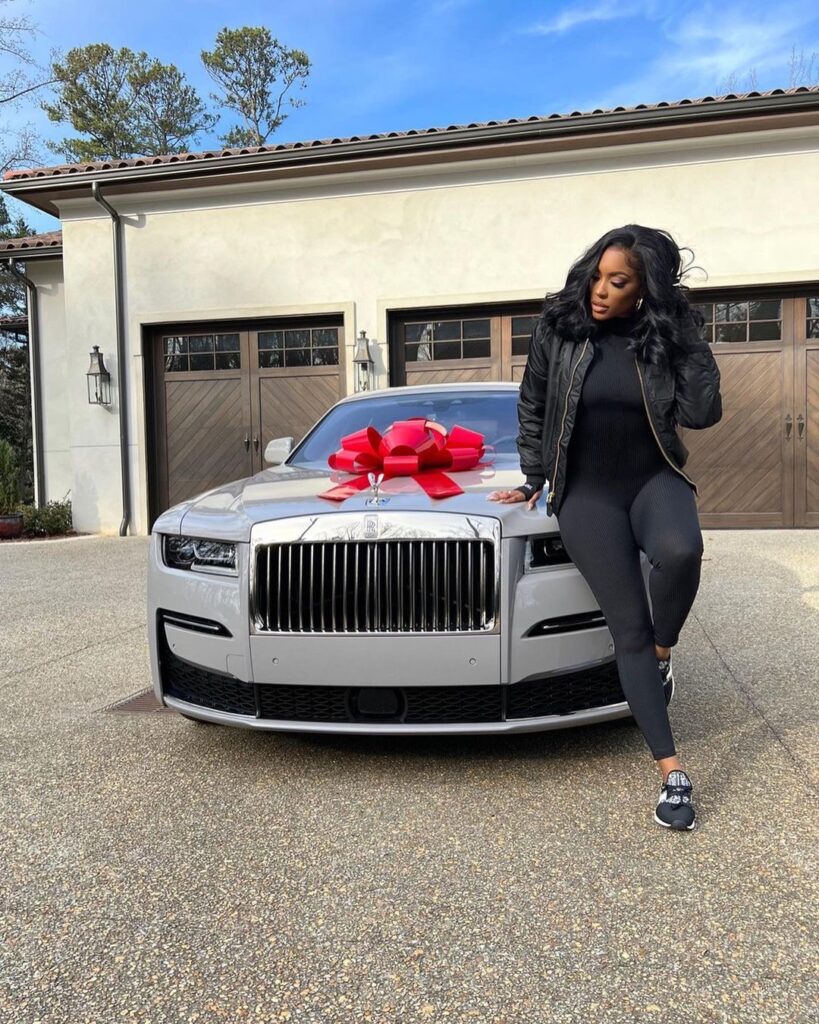 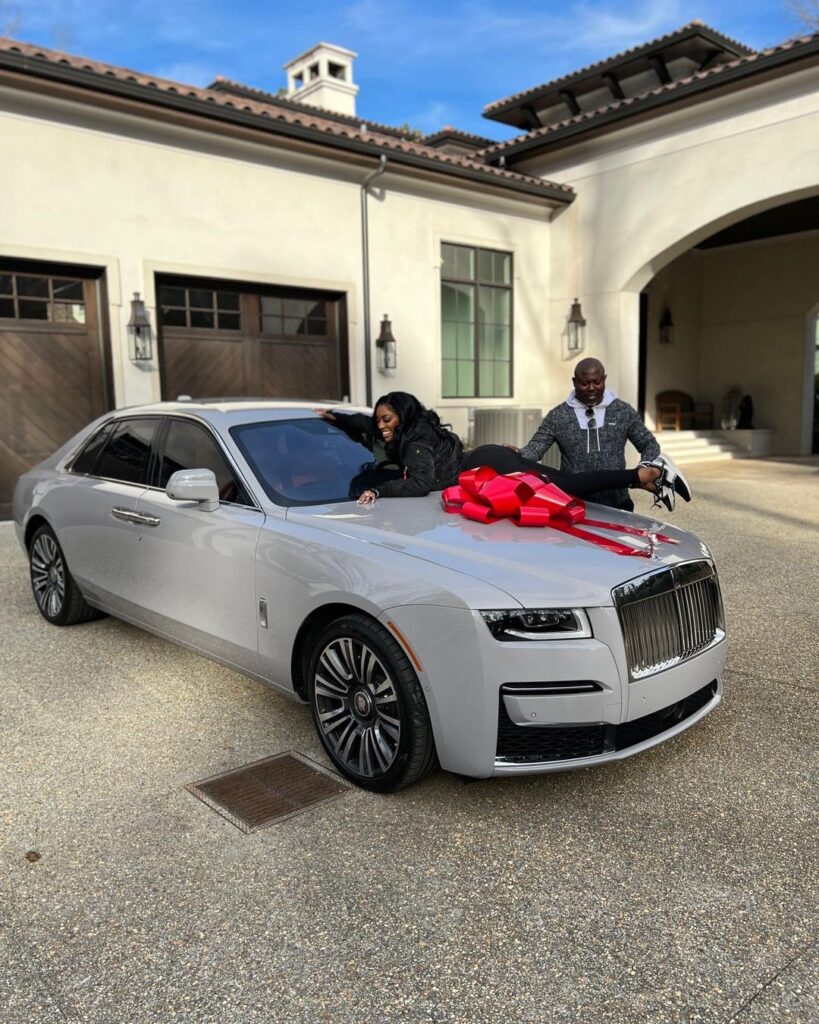 Of course the internet would not be the internet if they did not point out that Falynn Pina has or had a similar car to Porsha’s car that was gifted to her by Simon. 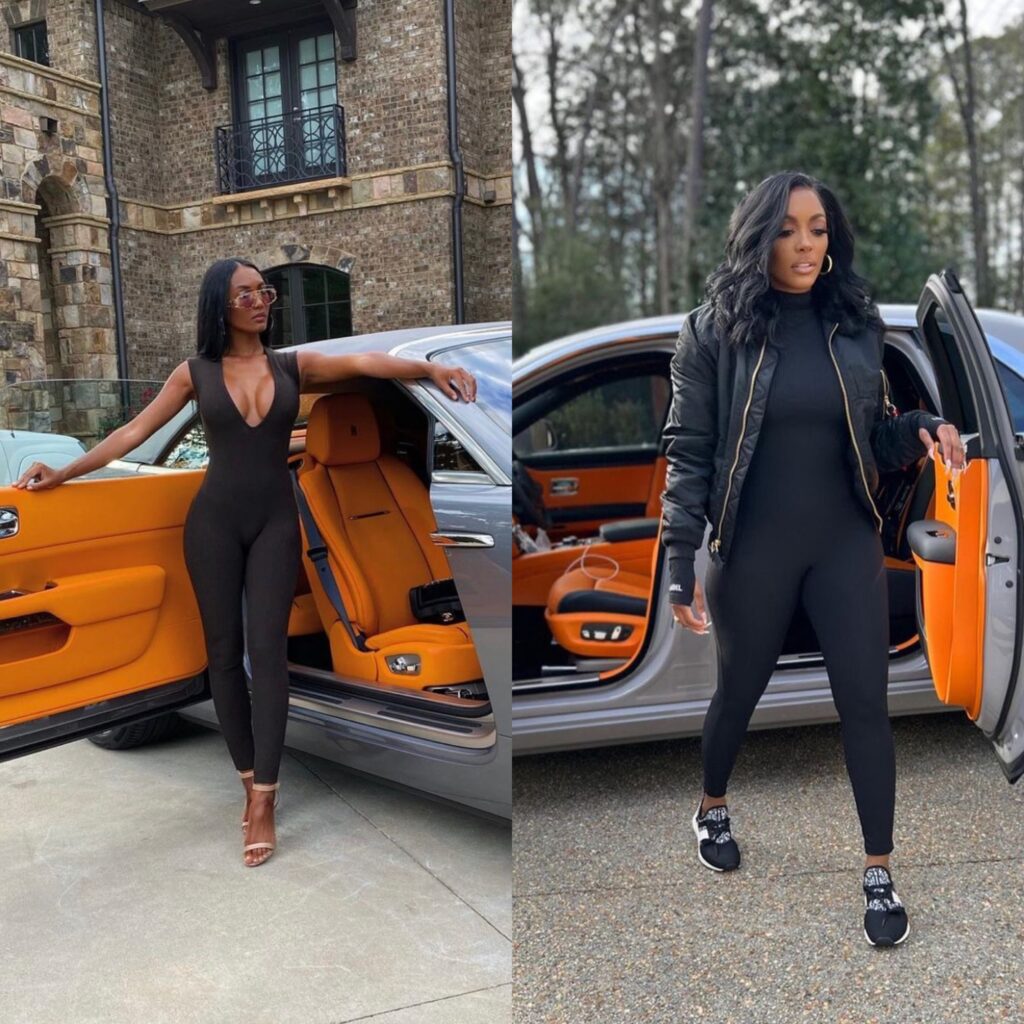 Falyn’s comments are in shambles:

cardicalis
@longhair_rican33 this is a two door Porscha definitely has a four-door, the only similarities is the make of the vehicle and that color orange ?

josettercook
@coco.side OMG!! I just saw the car Porsche posted and I was like isn’t this the same car??

Both cars are beautiful but Simon made it very clear, this is a ‘his and hers’ type of thing. He shared his own car to his stories. 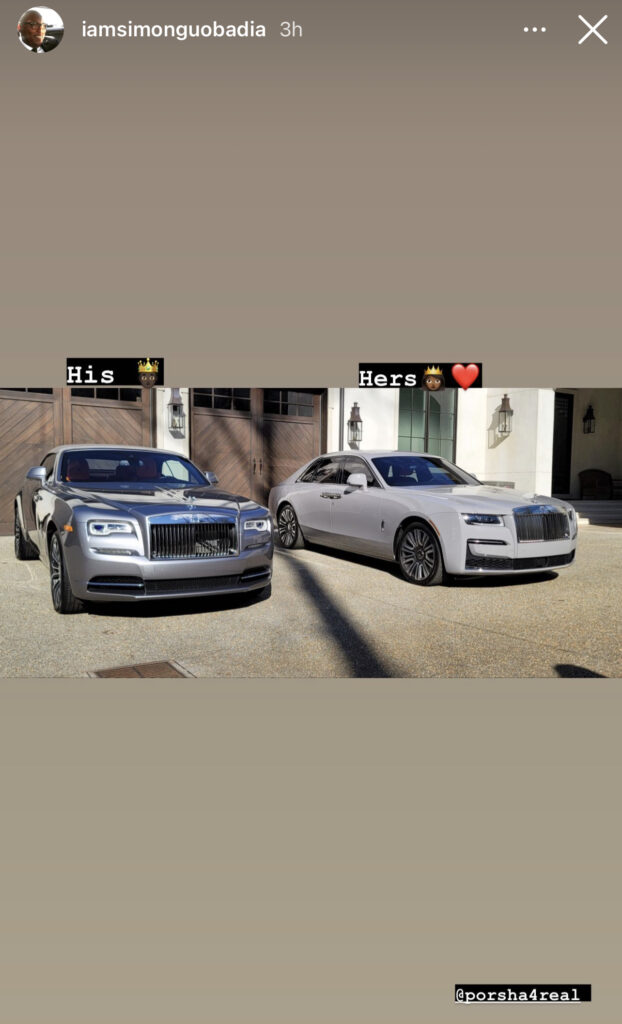 And he also shared when it was delivered to the house.

Simon cleared up the confusion with the cars, Falyn’s car is still in his garage and he has owned it since 2018.