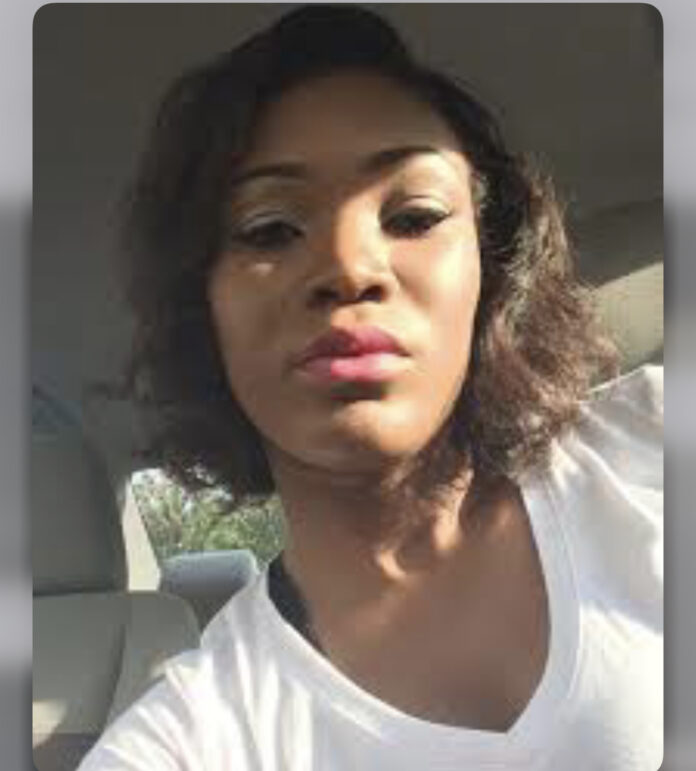 So sad, an expecting mother of five children was found fatally shot on the side of the road.

According to investigators, she was discovered after reports of a car crash and officers found 29 yr old Akeila Ware with gunshot wounds and her car riddled with bullets.

Investigators believe Ware, who was 33 weeks pregnant, had been followed by the perpetrator before she was shot at, run off the road, and left to die.

She was transported to a hospital, where she succumbed to her injuries. Her unborn baby also did not survive.

“I went to the scene and could not believe that somebody had shot and killed a young mother of five children, on top of that she had a baby inside of her and resulted in death of that baby,” Woodruff said.

“I personally went to the home of her father and had to deliver this news that your daughter is dead. That’s terrible news to have to hear from anybody, especially when it’s one of your children and grandchild.”

During Friday’s press conference, Woodruff announced that Ware’s boyfriend, Alonzo Dargan Jr., is believed to be her killer.

He was taken into custody the day before by the U.S. Army Criminal Investigation Division at Fort Bragg in North Carolina.

Dargan, an active-duty soldier, grew up in Troup County and knew Ware from school, according to authorities. He was the father of her unborn child.

Authorities also revealed Dargan is married with other children.

Dargan, 30, has been charged with murder, feticide, and the possession of a firearm during the commission of a crime.

He is being held by the Cumberland County Sheriff’s Office awaiting extraditing back to Troup County.

2 Friends Identified As Final Victims in the L.A. Crash That Killed 5