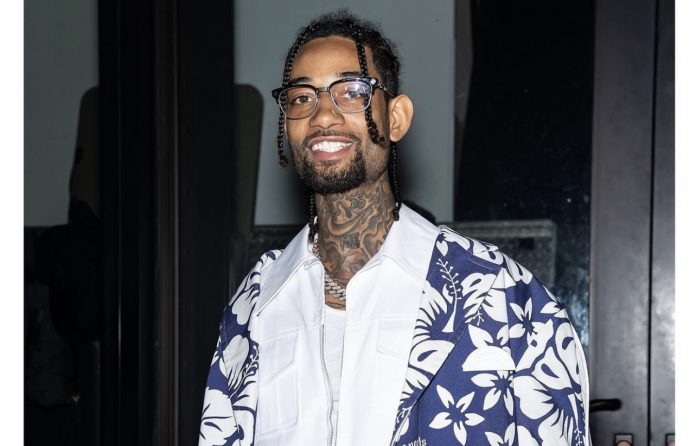 Rapper PnB Rock has died after he was shot while eating at Roscoe’s Chicken & Waffles with his girlfriend.

The “Selfish” rapper was pronounced dead at an L.A. area hospital Monday, where he was rushed just minutes after the shooting.

A source connected to the restaurant tells us the shooter appeared to have targeted PnB in a robbery … he posted video of himself wearing expensive jewelry earlier in the day.

The suspect is still on the loose.

PnB Rock moved to L.A. from Philadelphia after signing a record deal with Atlantic Records following his 2014 debut mixtape.

His stage name refers to a street corner in the Philly neighborhood where he grew up, Pastorius and Baynton.

PnB Rock is survived by his two daughters, Milan and Xuri, who he shared with Steph.

Damn Pnb rock has passed. It’s crazy that someone felt like it was ok to post the disgusting last moments of his life for the world to see. Y’all gone get that karma.

Damn, PNB ROCK, I cannot even believe that. Speechless, heartbroken. Thank you for the wonderful years of music you gave to us, such a creative soul❤️ Rest In Peace big homie

Damn. PNB Rock?! For some jewelry?

Lock all their asses up, man.

AND STOP POSTING YA LOKES!