R&B singer, released a statement after news broke about his mother, who according to Fox35Orlando shot and killed 27-year-old Nekaybaw Collier who was found unresponsive in her car on Jan. 12.

56 yr old Angila Baxter faced the judge on Saturday and has been denied bail. 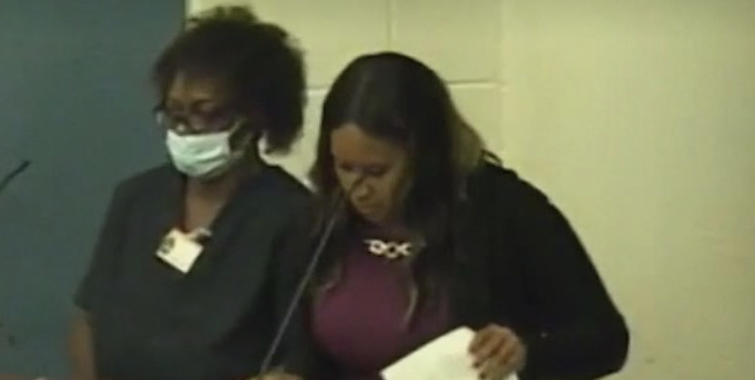 Sammie took to his Instagram saying, in consideration of the recent news, he wanted to send sincere condolences to the family of Mrs. Collier, and he asked for privacy for both families.

He also noted that he has no additional information to provide. 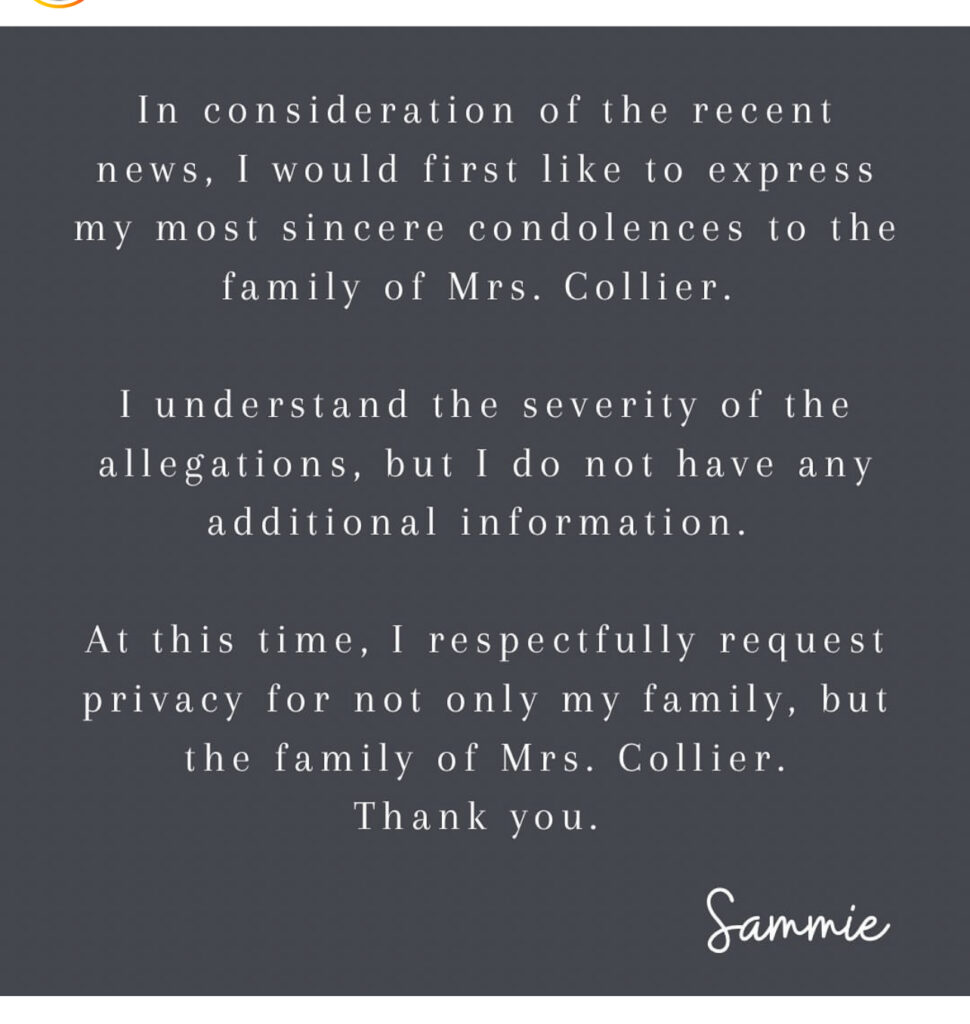 One witness reported that Baxter was shooting at people in the same area and the day that Collier was shot and killed. The witness flagged down deputies and said a woman had just shot at him on North Pine Hills Road, near the intersection of Belco Drive.

Another witness reported that Baxter pulled up next to her car screaming expletives before shooting at her car twice. A third witness named Baxter as the woman who was shooting at cars that same day. The witness also identified Baxter in a photo lineup on Jan. 14.

When interviewed by detectives, Baxter said she didn’t remember the day the shootings occurred, but remembered “multiple vehicles were following her,” according to an arrest affidavit.

She told detectives she pulled her gun out in the same area the shooting happened and shot in the air because a woman was following her. She admitted to shooting at several other cars the day Collier was killed.

Baxter is being held in the Orange County Jail. The sheriff’s office also obtained a temporary risk protection order to ensure Baxter has no further access to guns.