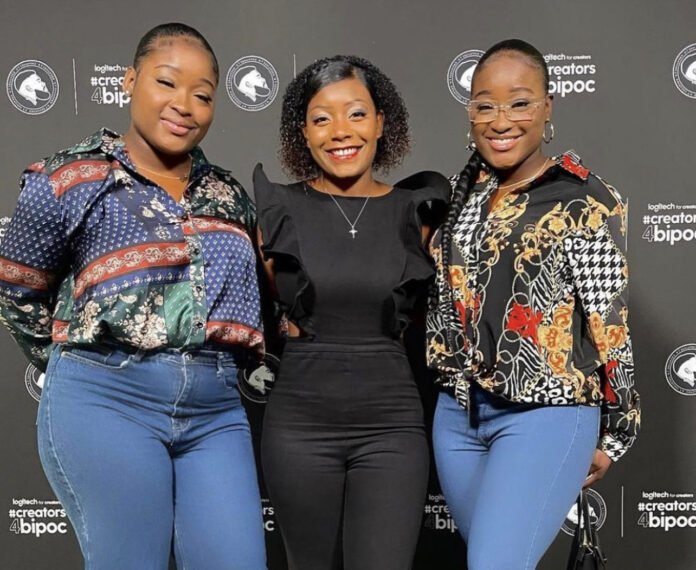 That’s right! Cut the checks! This is the news we like to hear! Black content creators owning the rights to their viral TikTok dances is nothing short of amazing.

Keara Wilson, who created the #SavageChallenge to the popular Megan Thee Stallion song, ‘Savage’ can officially say she owns the rights to what she created.

According to Yahoo News – Over a year after creating the viral dance known as the #SavageChallenge, TikTok creator Keara Wilson can say she officially owns the copyright to the often-copied moves.

The 20-year-old Ohio native was recognized at a dinner for Black, indigenous and people of color creators helmed by Logitech officials and choreographer JaQuel Knight on Tuesday night in Los Angeles.

Logitech and Knight have partnered to help 10 BIPOC creators obtain their copyrights through the creation of labanotation, the method used for writing down dance steps. Wilson was among the first six creators whose copyrights have been approved.

Wilson was celebrated for winning the creative rights to her dance, a cute choreography that caught the attention of Megan Thee Stallion, the song’s creator, and celebrity artists like Justin Bieber and Jennifer Lopez.

She created the TikTok routine at the height of the coronavirus pandemic, and it quickly went viral as more and more Americans were at home due to social distancing and virus mitigation restrictions.

The young creator shared a TikTok of herself and Knight performing the dance on the red carpet on Tuesday. She thanked Knight for the recognition in the post.

Also recognized at the event were Young Deji, creator of “The Woah” dance; Fullout Cortland, who created choreography to Doja Cat’s “Say So” performance at the 2020

Billboard Music Awards; the Nae Nae Twins, who created the dance to Megan Thee Stallion’s “Savage Remix” featuring Beyoncé; Chloe Arnold, who made the “Salute a Legend” choreography for Syncopated Ladies‘ tribute to Prince, plus Mya Johnson and Chris Cotter, who created the “Up” dance to Cardi B’s hit song.

Former Black Eyed Peas member will.i.am was in attendance, as was acclaimed dancer-choreographer-director Debbie Allen, the Howard University graduate who was among those celebrated at the Kennedy Center Honors this year after a decades-long career.

The copyrighting and this week’s event come on the heels of pushback from striking Black TikTok creators, who say they have been marginalized and shut out of earnings potential on the popular app. 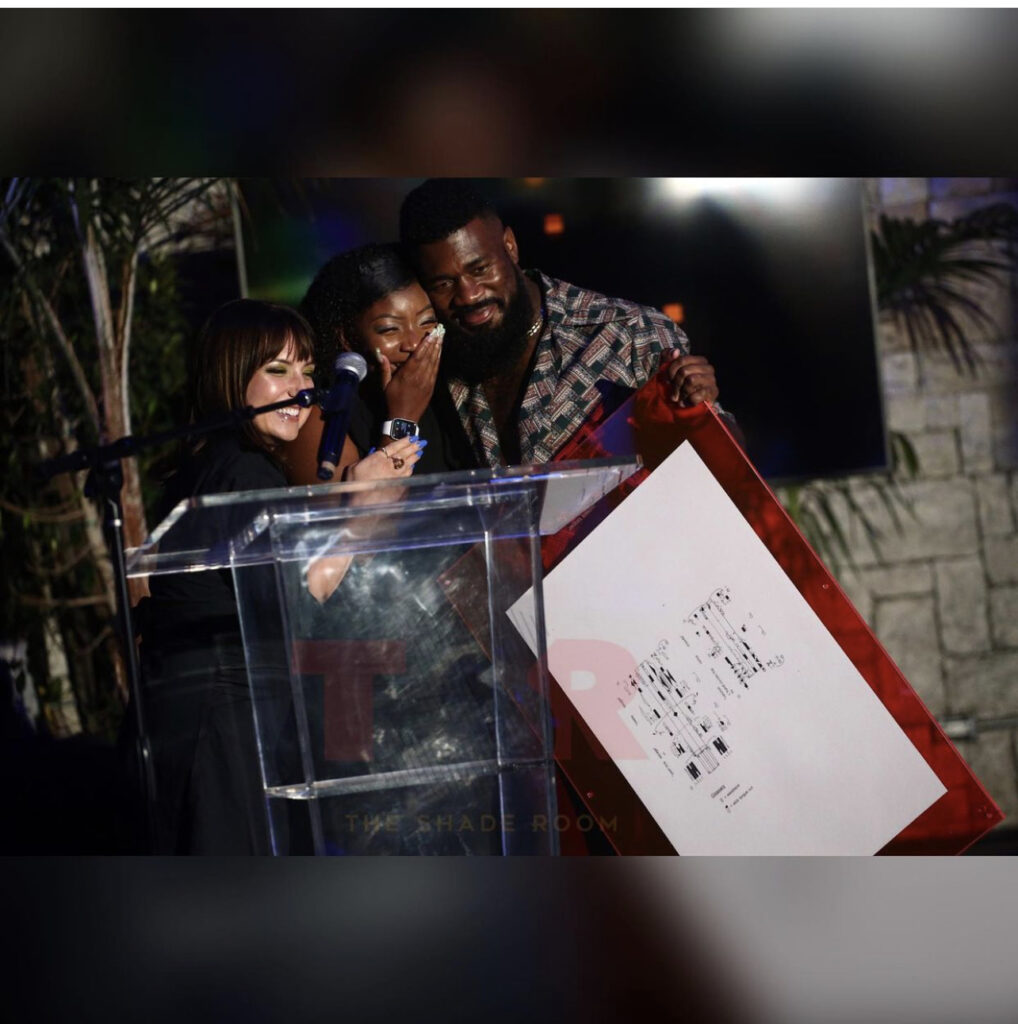 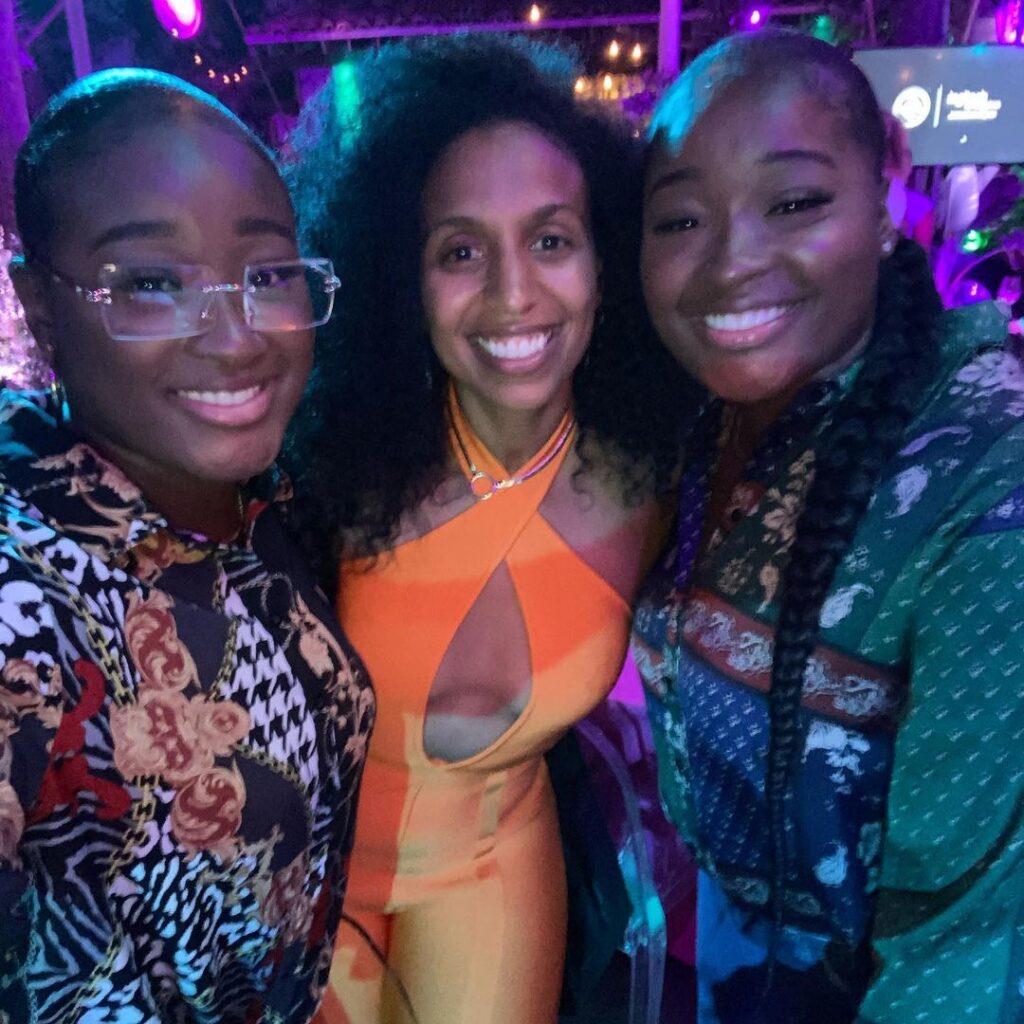 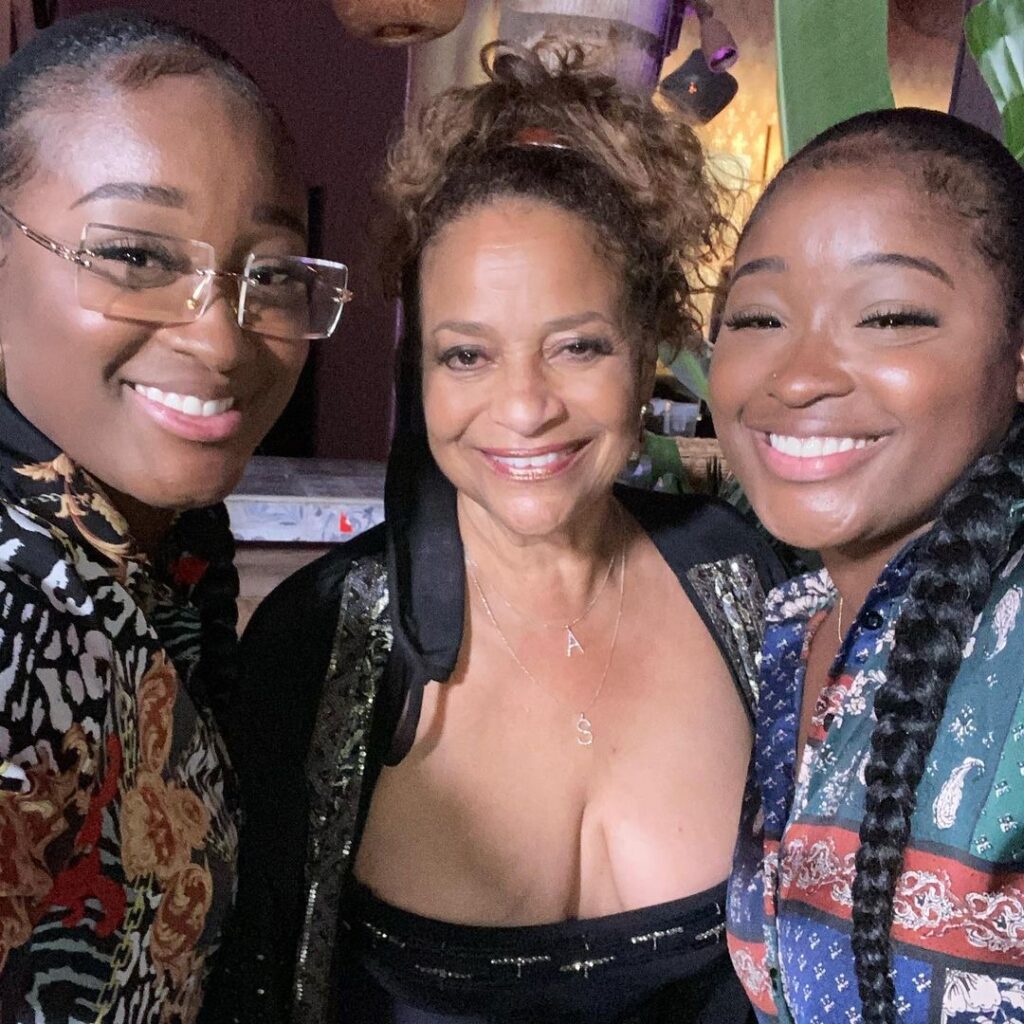 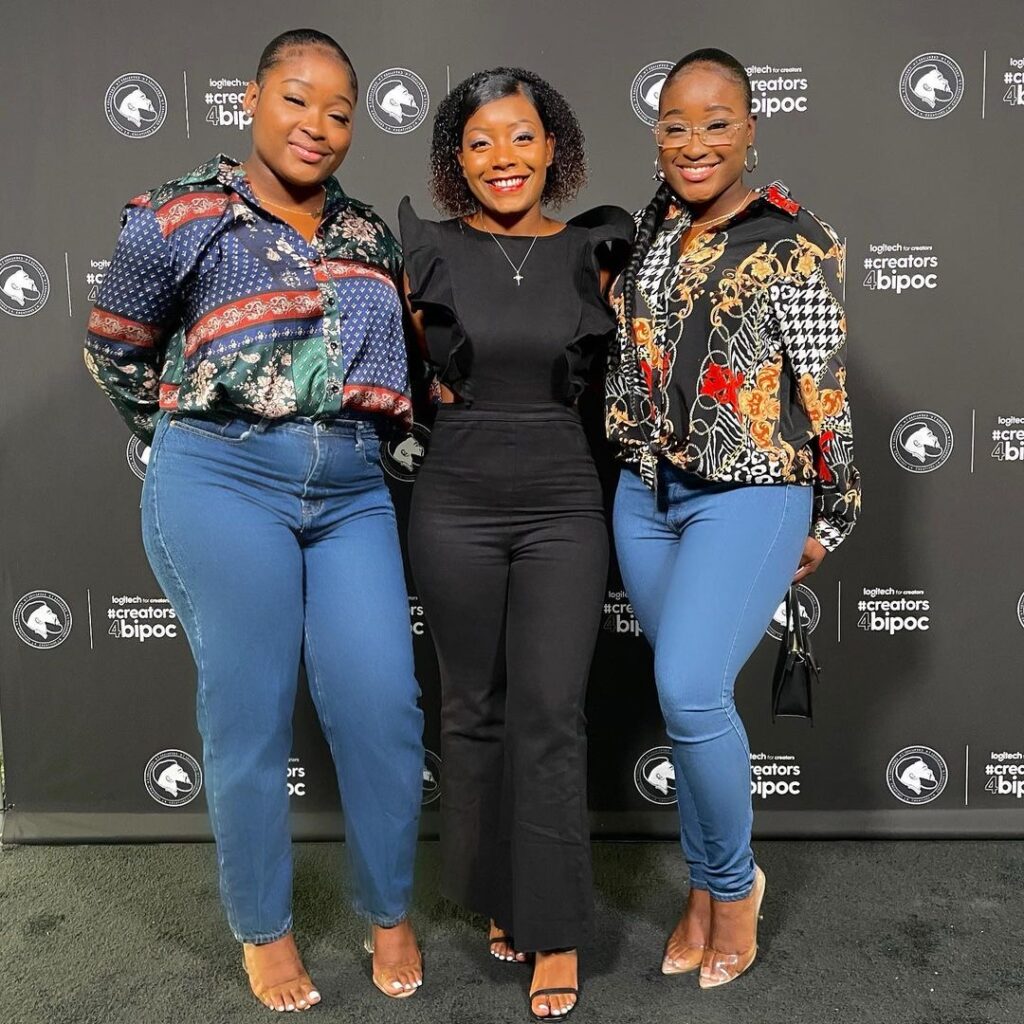 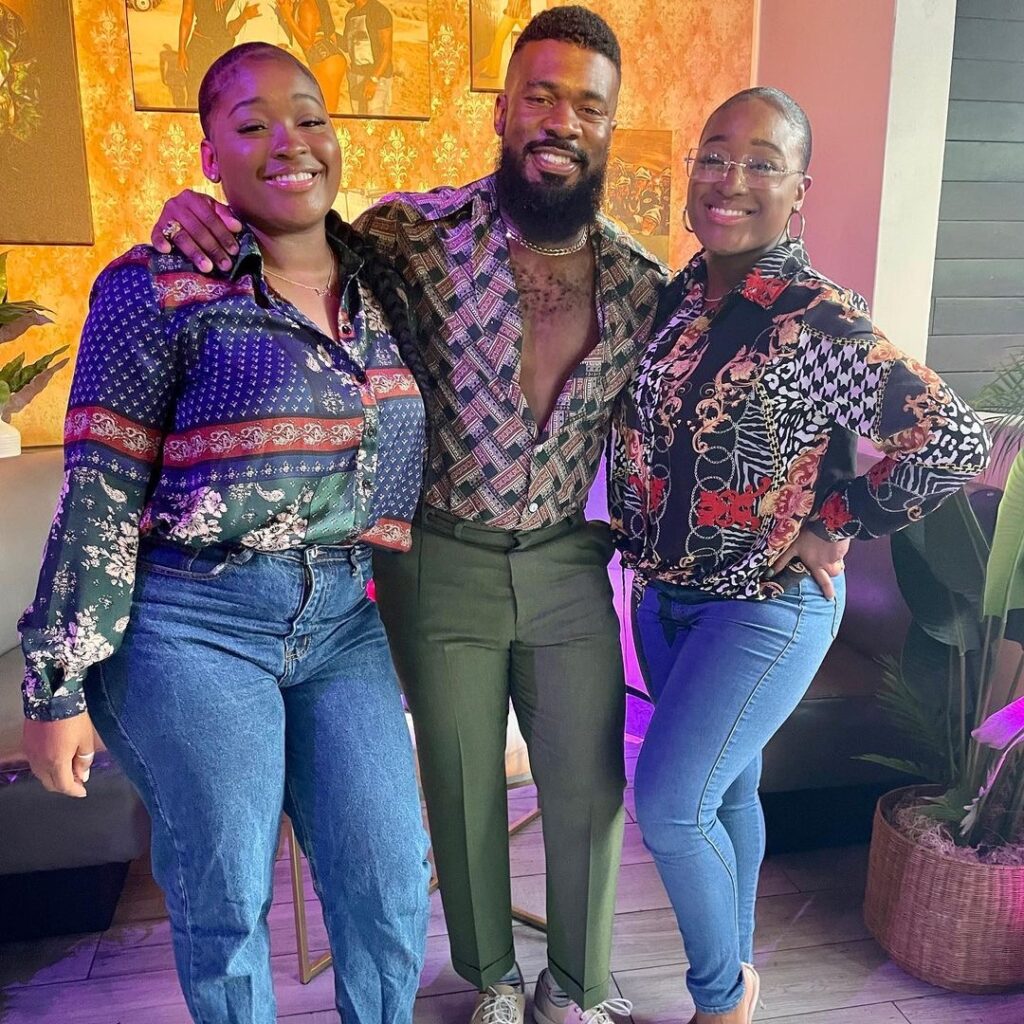 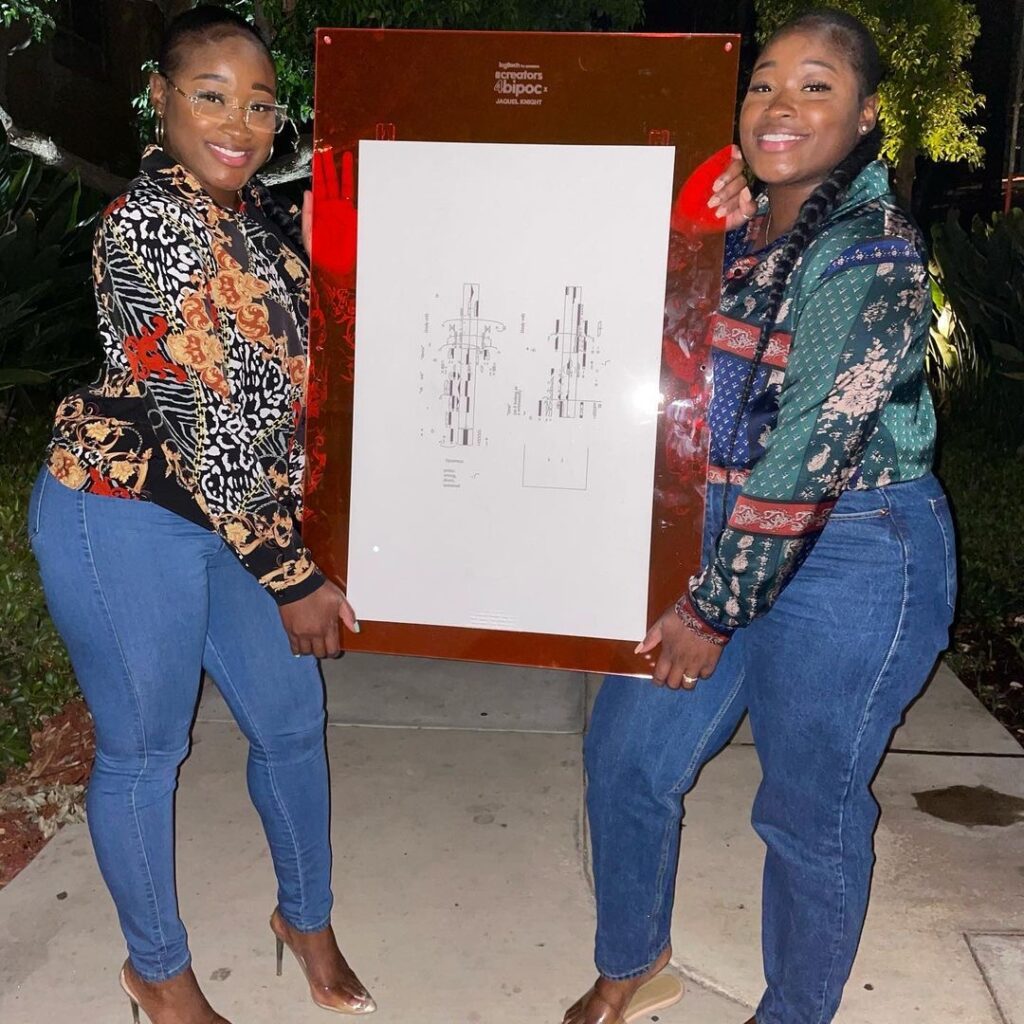