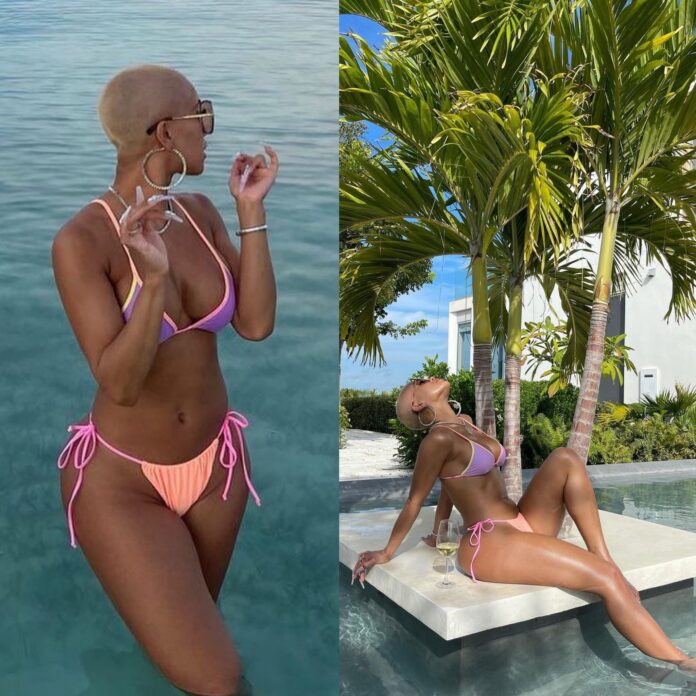 Saweetie is trending on Twitter after she shared some cute photos of her new platinum blonde buzz cut while vacationing.

According to People, Saweetie received much praise for making the big chop.

“Yesss!” said Love Is Blind star Lauren Speed-Hamilton, who recently chopped off her own hair. “It’s so freeing!”

Check out her pictures: 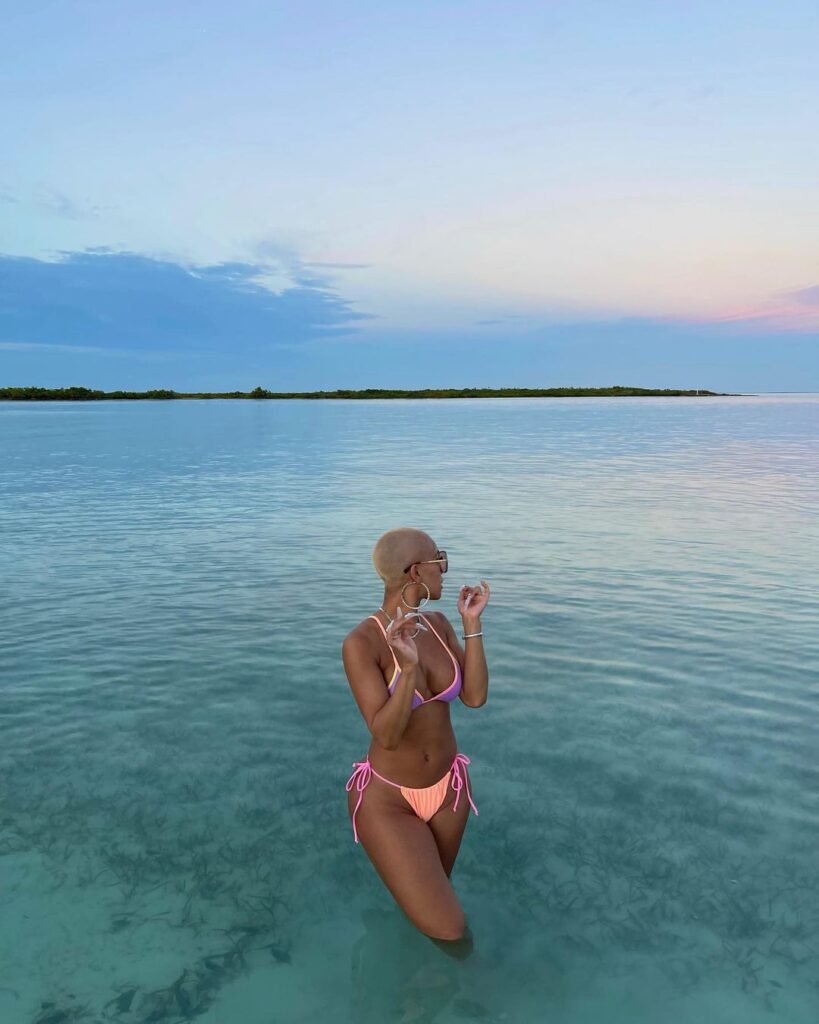 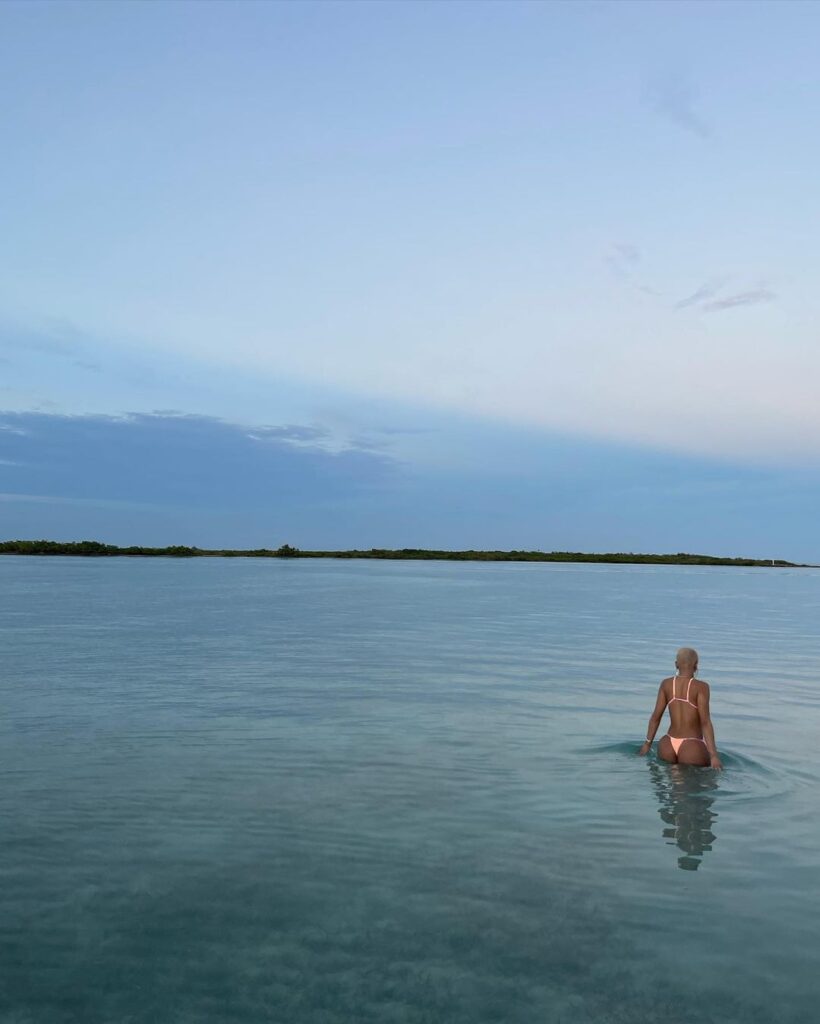 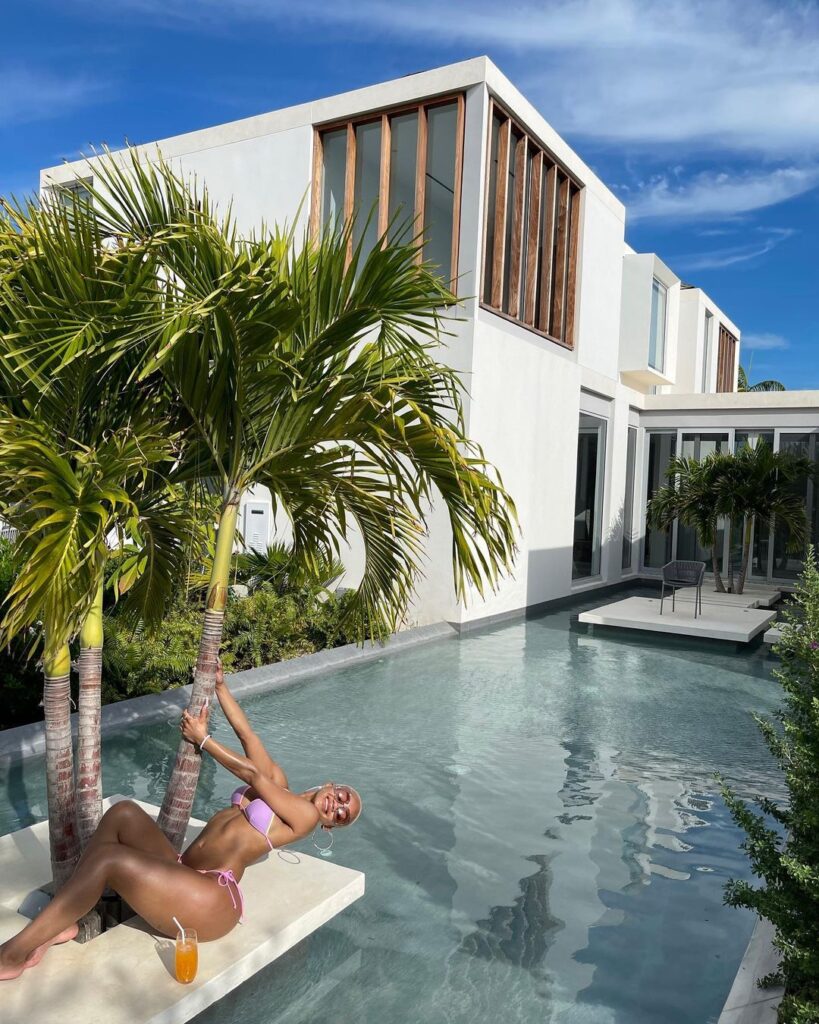 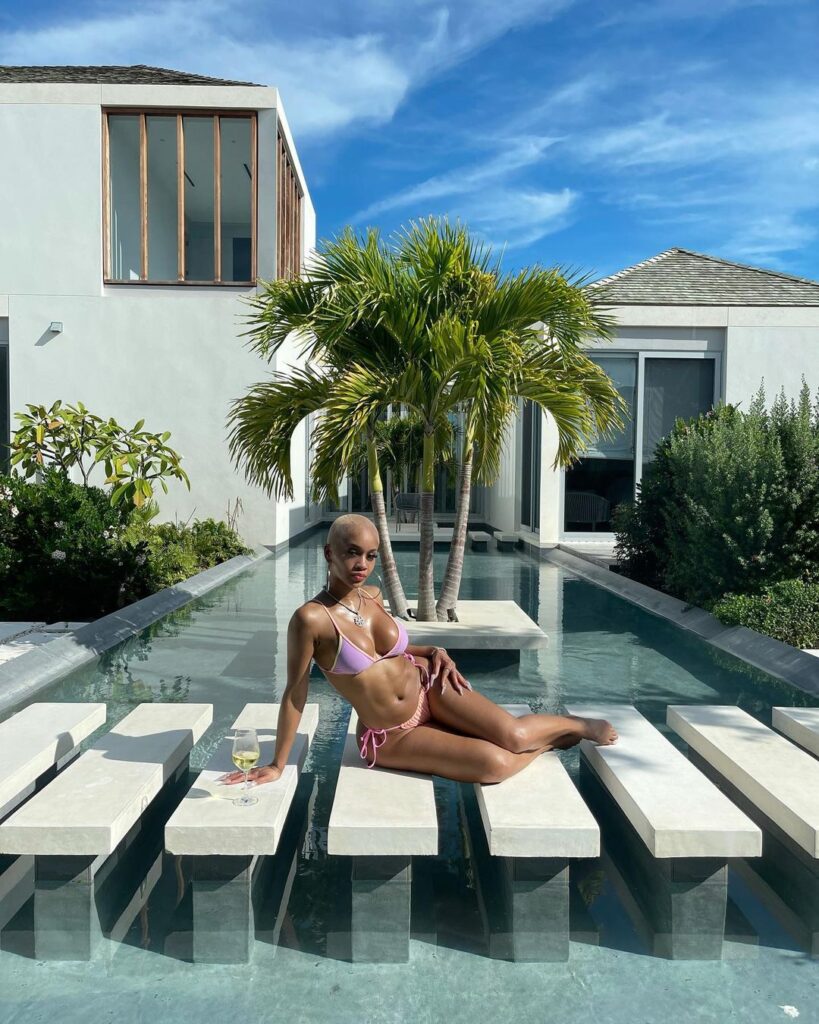 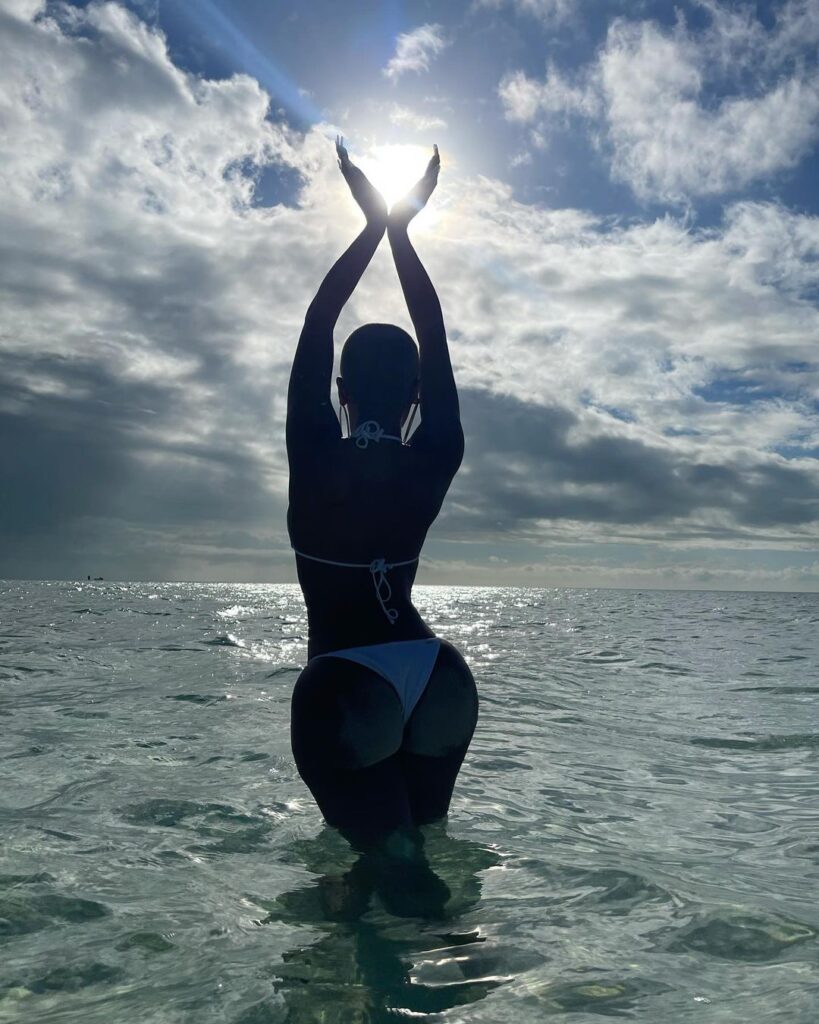 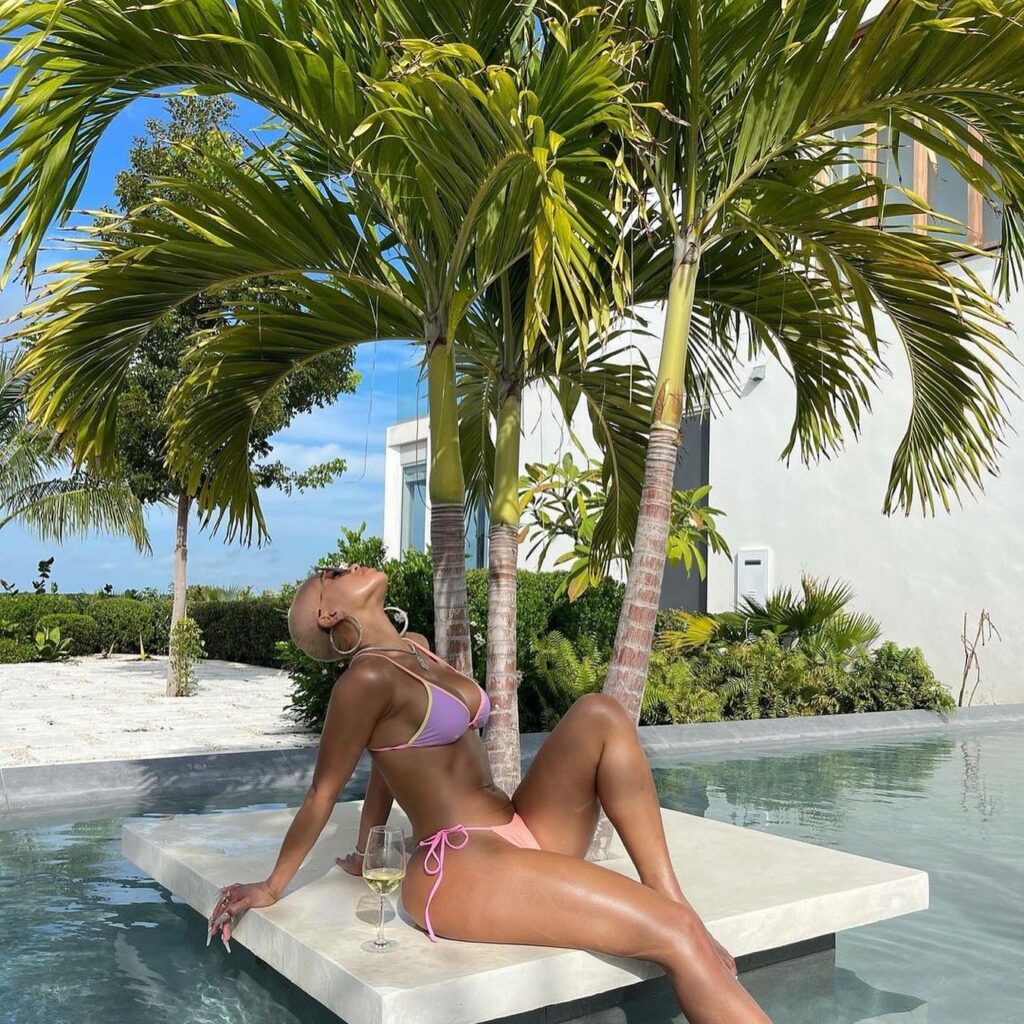 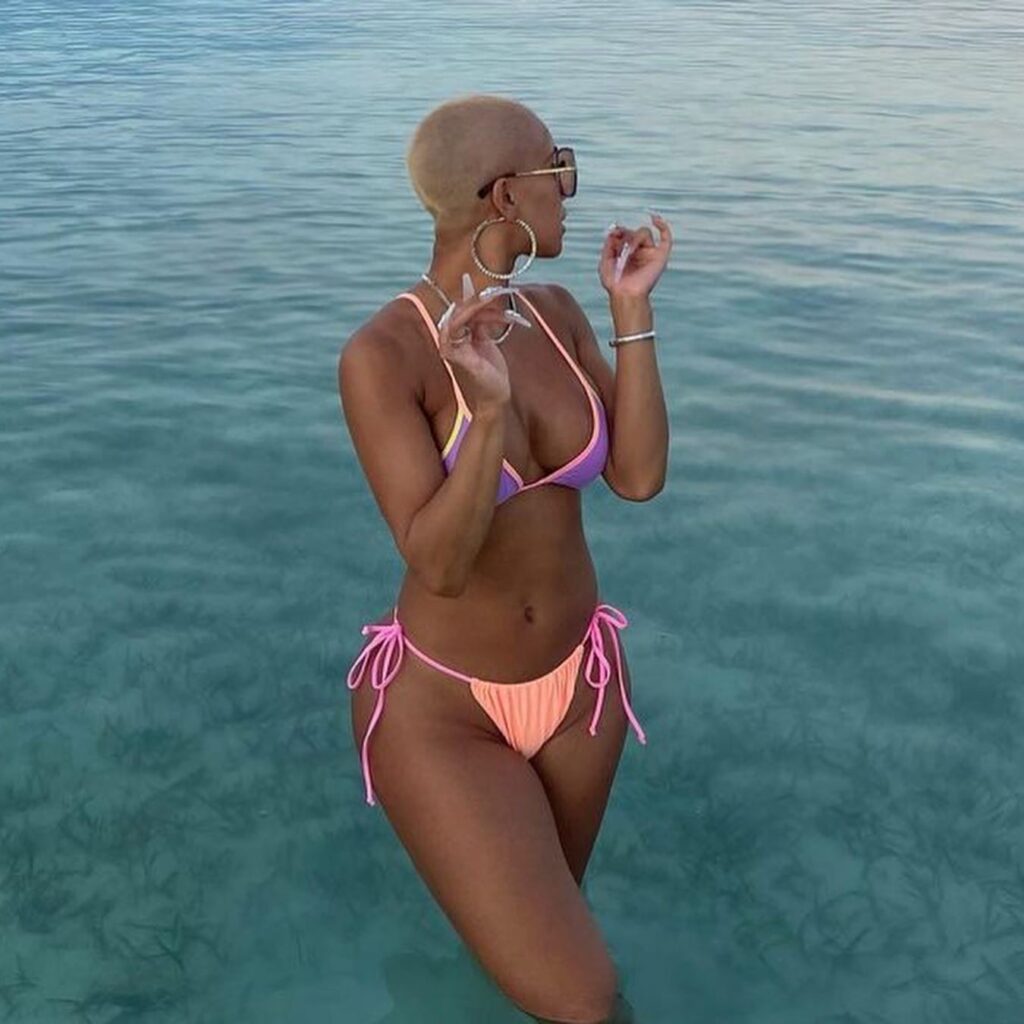 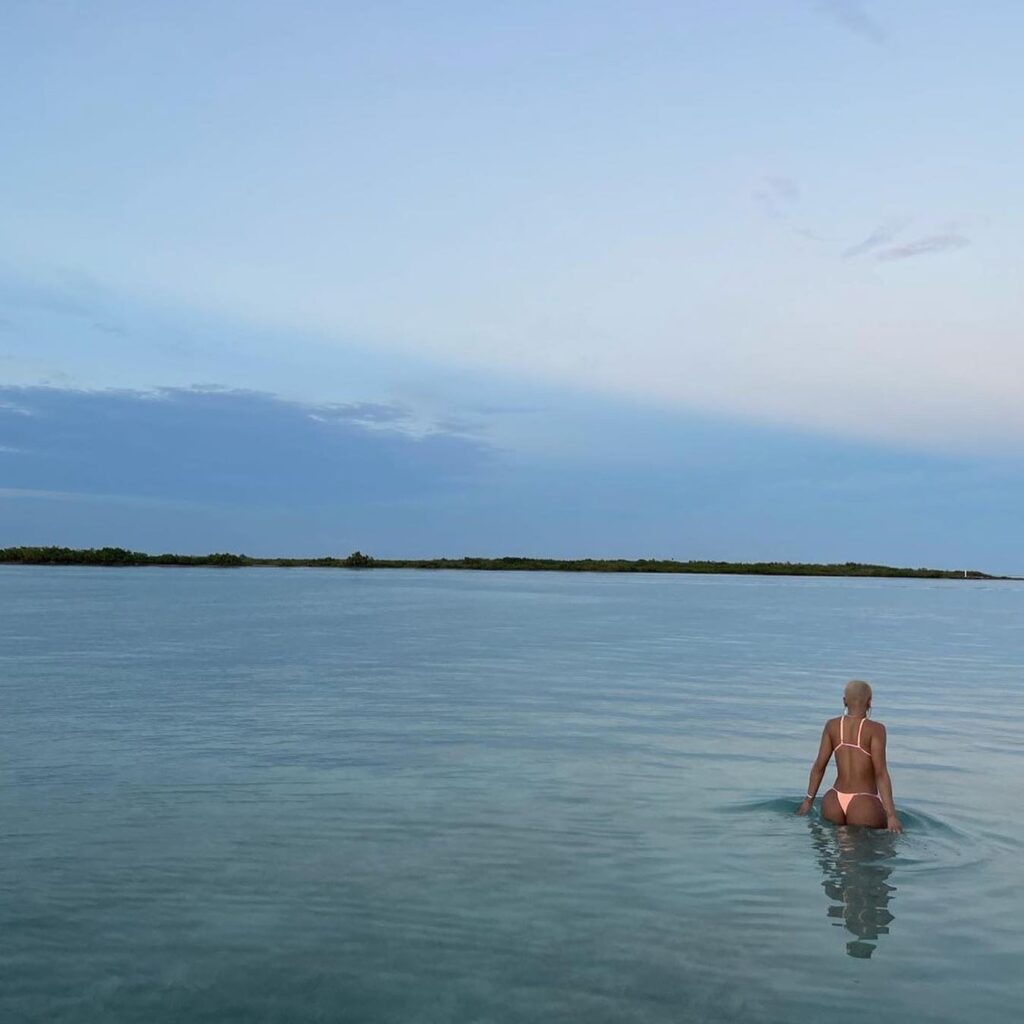 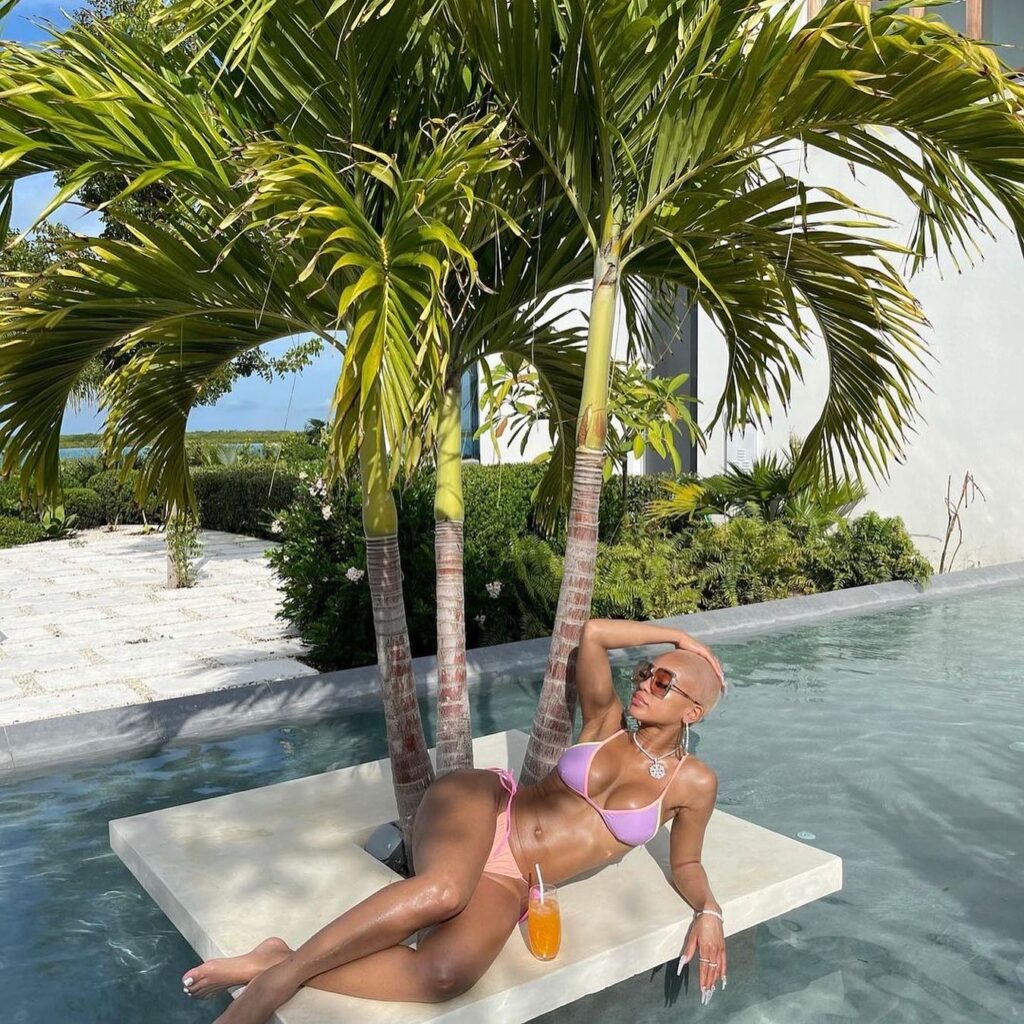 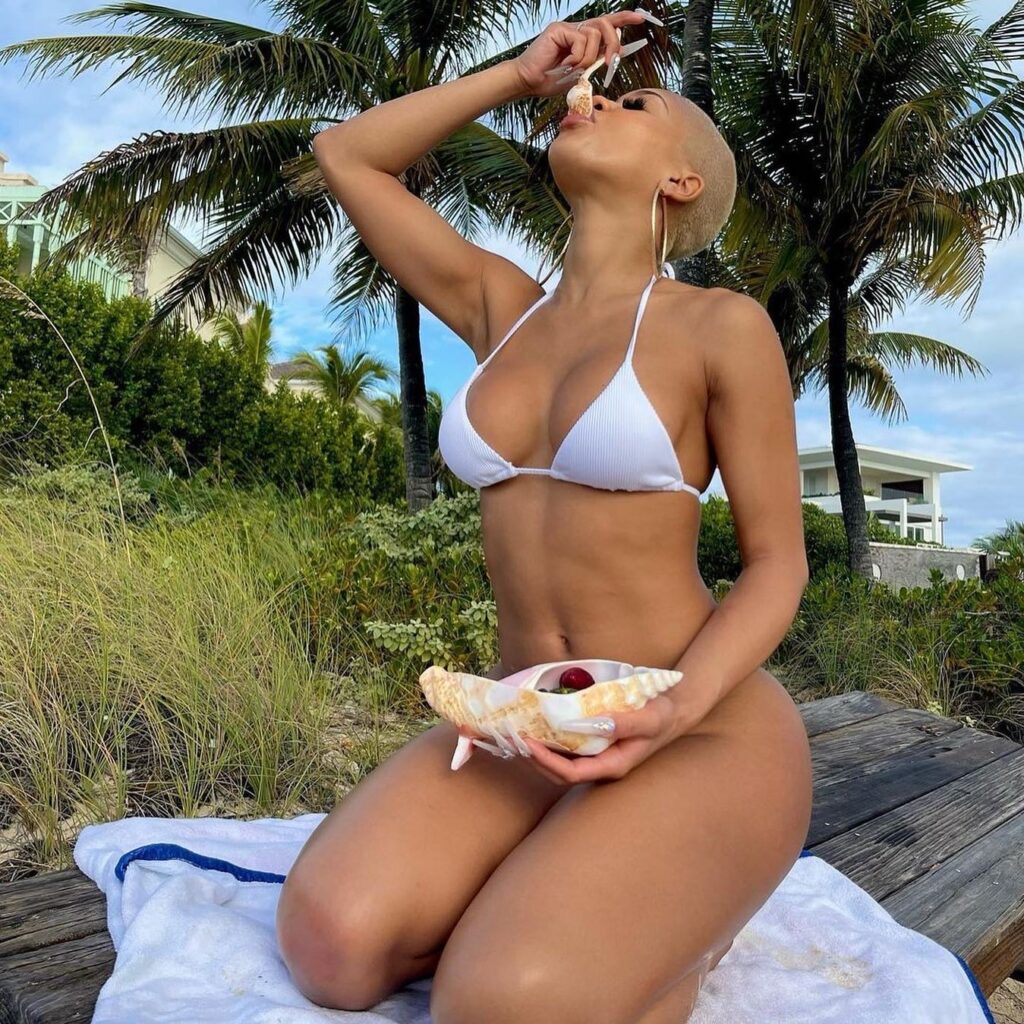 She shared earlier this month that she was ready to recharge for 2022.

“I’m going to take a deep breath and release some stress,” she said. “Hopefully I’m able to evaluate, reflect on and see what I can do better next year, because I work a lot.”

“Balance needs to happen,” she added. “I feel like I’m being run down to the ground right now and my body doesn’t feel good.

I’ve had mental breakdowns and it’s just really stressful, but it’s nice to be acknowledged because it lets me know that my hard work isn’t going unnoticed.”

Me when I see Saweetie in public pic.twitter.com/ujlDNmBu6h

Me pulling up to shoot my shot with Saweetie after seeing her new buzz cut pic.twitter.com/A9B94iw78e

Saweetie has debuted a buzz cut before, she rocked one in 2020 for “Back To The Streets” Music Video, just 2 years ago.

Saweetie in 2020 for “Back To The Streets” Music Video pic.twitter.com/VZ5fSPLX97

Right! Her hair been short. It’s cute either way