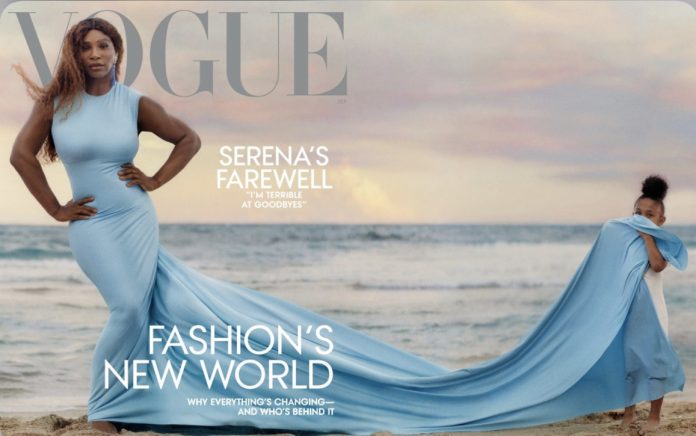 Looks like our girl Serena Williams is headed for retirement. Serena graced the cover of Vogue and one of the things she spoke about in her editorial was her future in Tennis.

According to CNBC: Serena said :

“I have never liked the word retirement,” Williams wrote. “Maybe the best word to describe what I’m up to is evolution. I’m here to tell you that I’m evolving away from tennis, toward other things that are important to me.”

Williams, who turns 41 next month, has 73 career singles titles, 23 career doubles titles and over $94 million in career winnings.

Williams is widely hailed as one of the greatest athletes of all time. In her Vogue piece, she noted that some of detractors point out that she hasn’t won the grandest slam titles in women’s tennis history, however.

“There are people who say I’m not the GOAT because I didn’t pass Margaret Court’s record of 24 grand slam titles, which she achieved before the ‘open era’ that began in 1968,” Williams wrote. “I’d be lying if I said I didn’t want that record.”

She said she will retire after the U.S. Open, which will run from late August into September. A victory there would tie her with Court’s grand slam record.

“I don’t know if I will be ready to win New York. But I’m going to try,” Williams wrote about the tournament, which is played in Queens.

“I never wanted to have to choose between tennis and a family.

I don’t think it’s fair,” Williams wrote. “If I were a guy, I wouldn’t be writing this because I’d be out there playing and winning while my wife was doing the physical labor of expanding our family.”

Williams focused on her family in the announcement, writing that her daughter wants to be an older sister. She is married to Reddit founder Alexis Ohanian.

“I have to focus on being a mom, my spiritual goals and finally discovering a different, but just exciting Serena. I’m gonna relish these next few weeks,” Williams wrote in an Instagram post Tuesday.

Professionally, she looks to expand Serena Ventures, a small investment firm of six people that was one of the first investors in MasterClass. Her firm raised $111 million in outside financing this year.

Williams wrote that only 2% of VC money goes to women, and she is hoping to change that.

“In order for us to change that, more people who look like me need to be in that position, giving money back to themselves,” she said.

On Instagram, Serena wrote:
Vogue. September issue Cover. There comes a time in life when we have to decide to move in a different direction. That time is always hard when you love something so much. My goodness do I enjoy tennis. But now, the countdown has begun. I have to focus on being a mom, my spiritual goals and finally discovering a different, but just exciting Serena. I’m gonna relish these next few weeks. 🥰 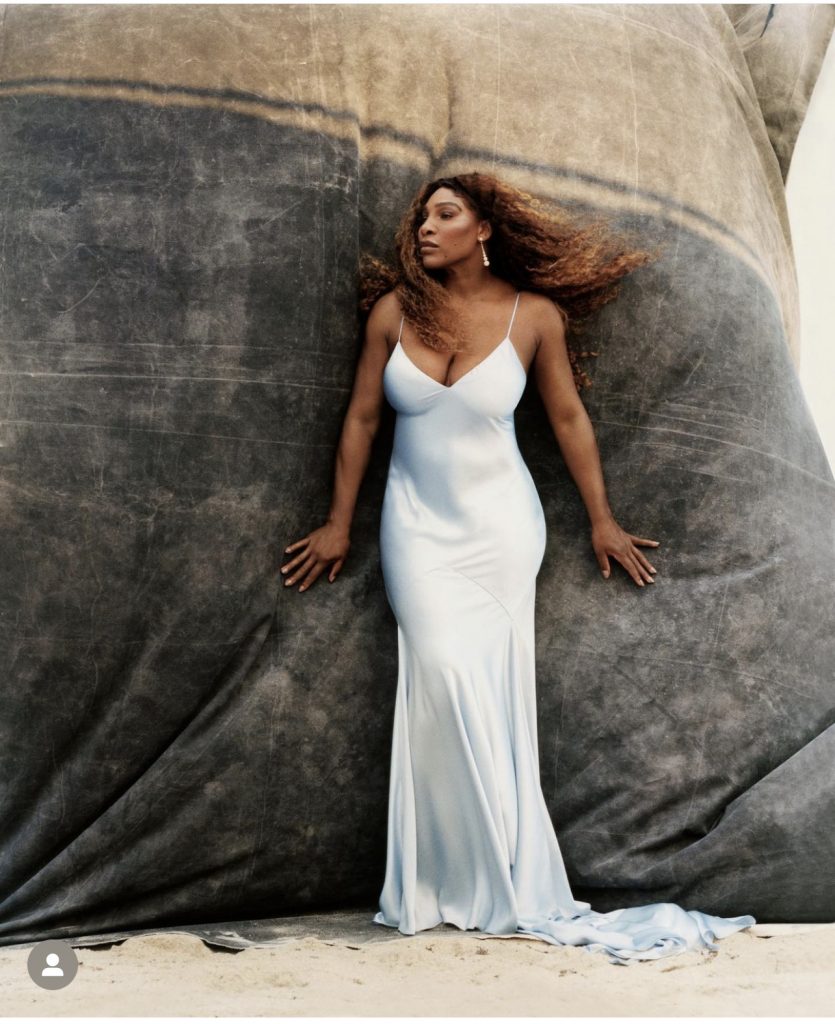 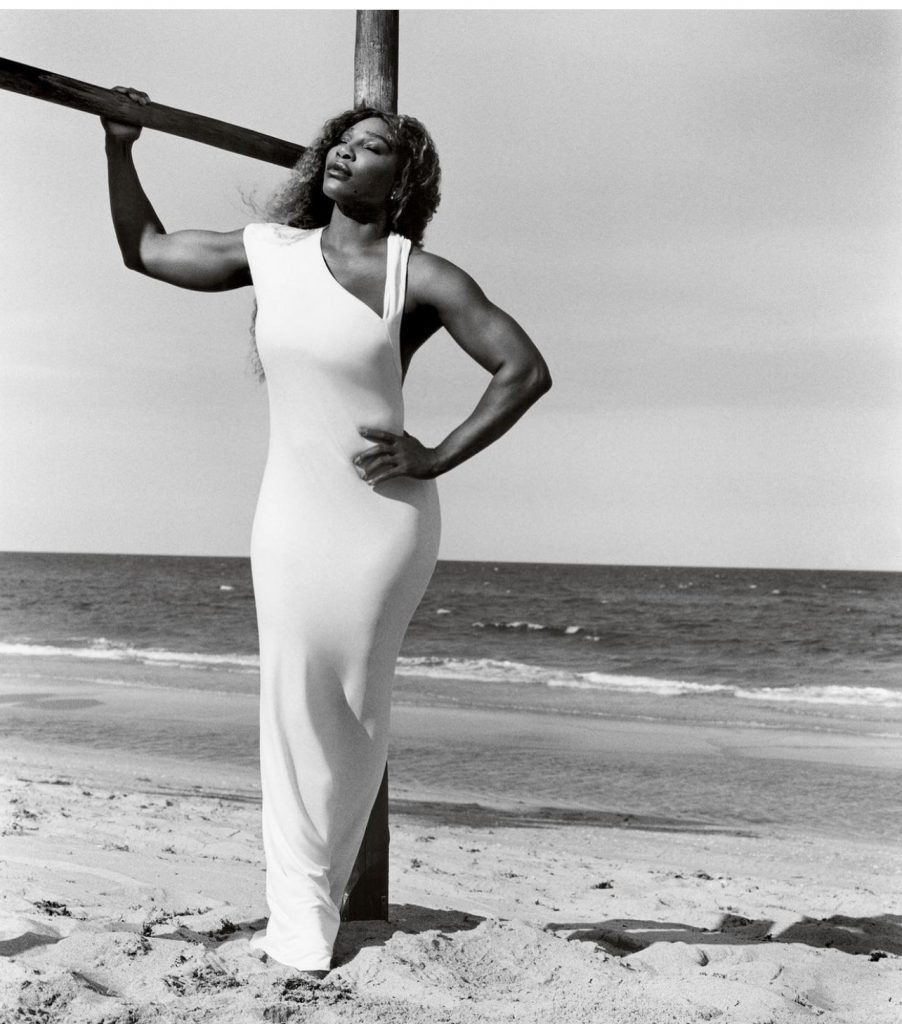 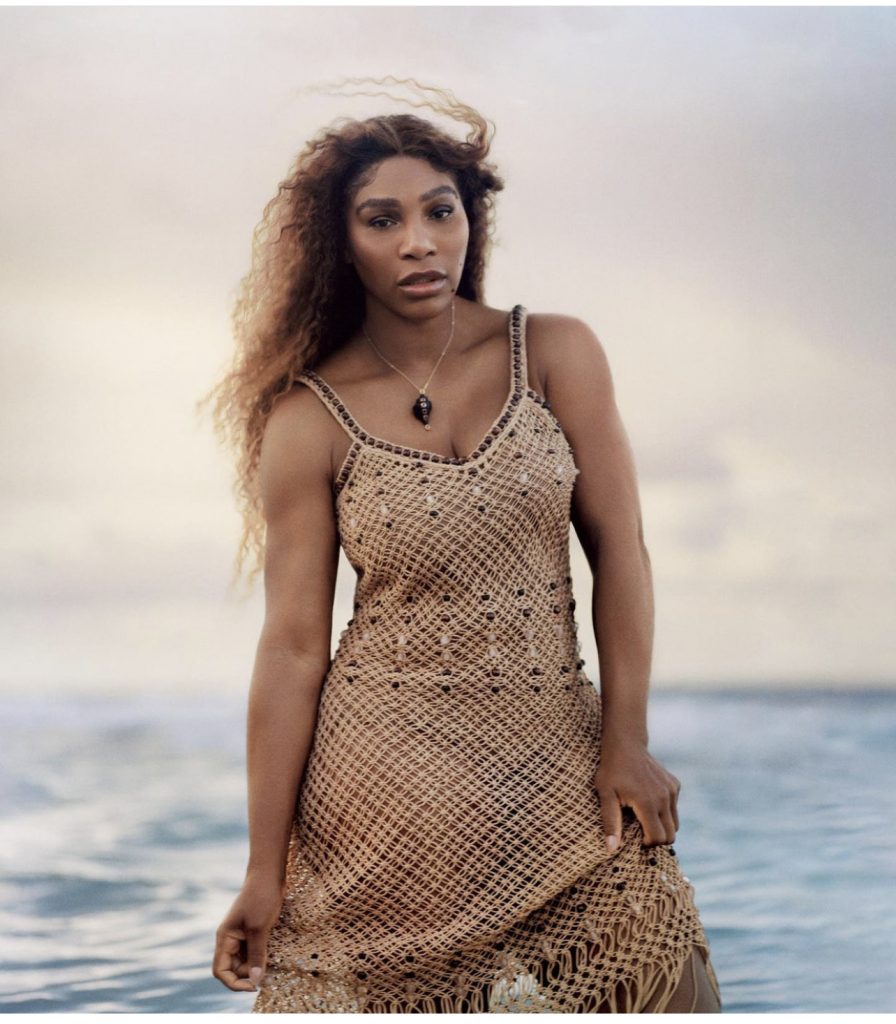 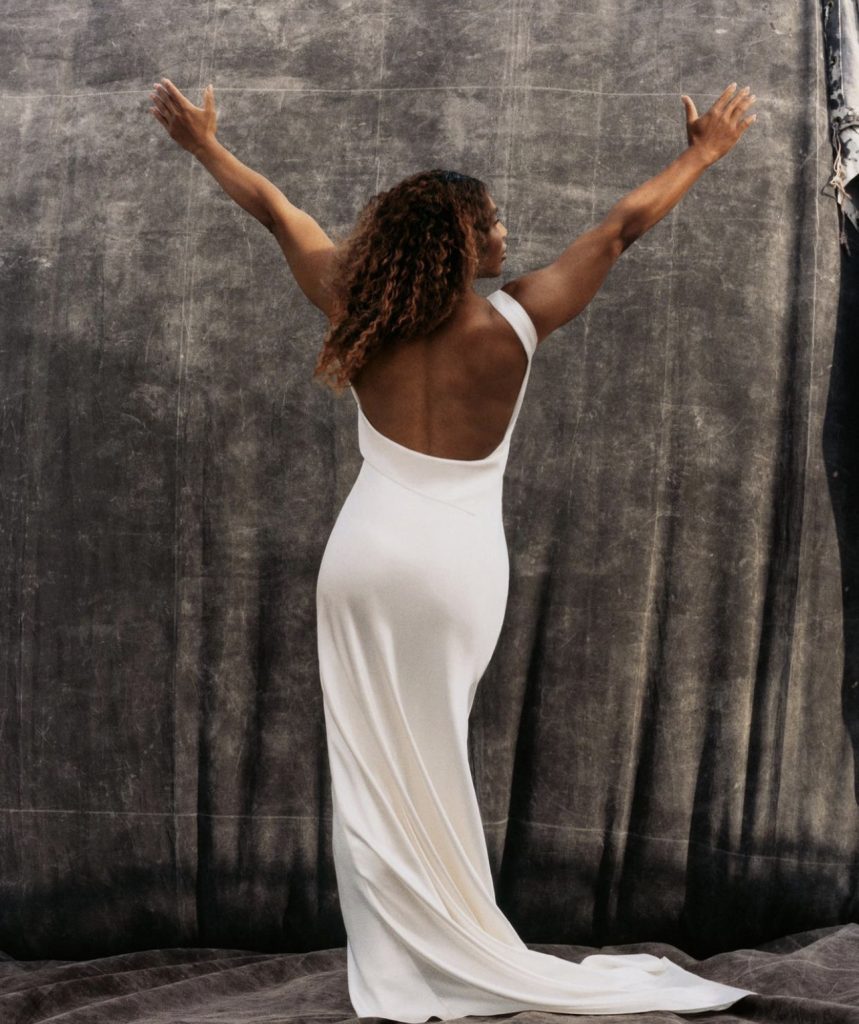 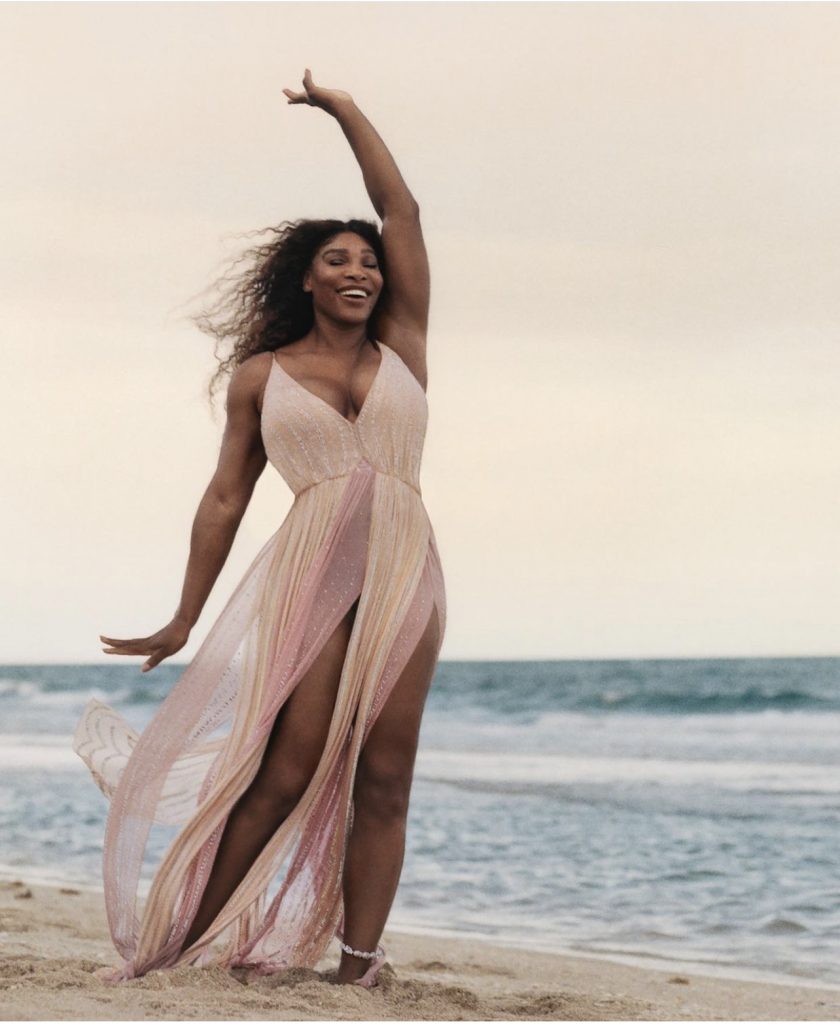 We will miss Serena on the court, but we look forward to her next chapter.