by emily1phone
in Celebrity, Culture
0

Blue Ivy Carter attended game 5 with her dad and had the cutest moment.

To everyone Jay Z is your rappers favorite rapper, but to Blue, he is just dad and he needs to “watch the hair”.

See what we mean below:

To us: Jay Z, the all time rap legend
To Blue Ivy: embarrassing dad pic.twitter.com/yOsIpBUVyz 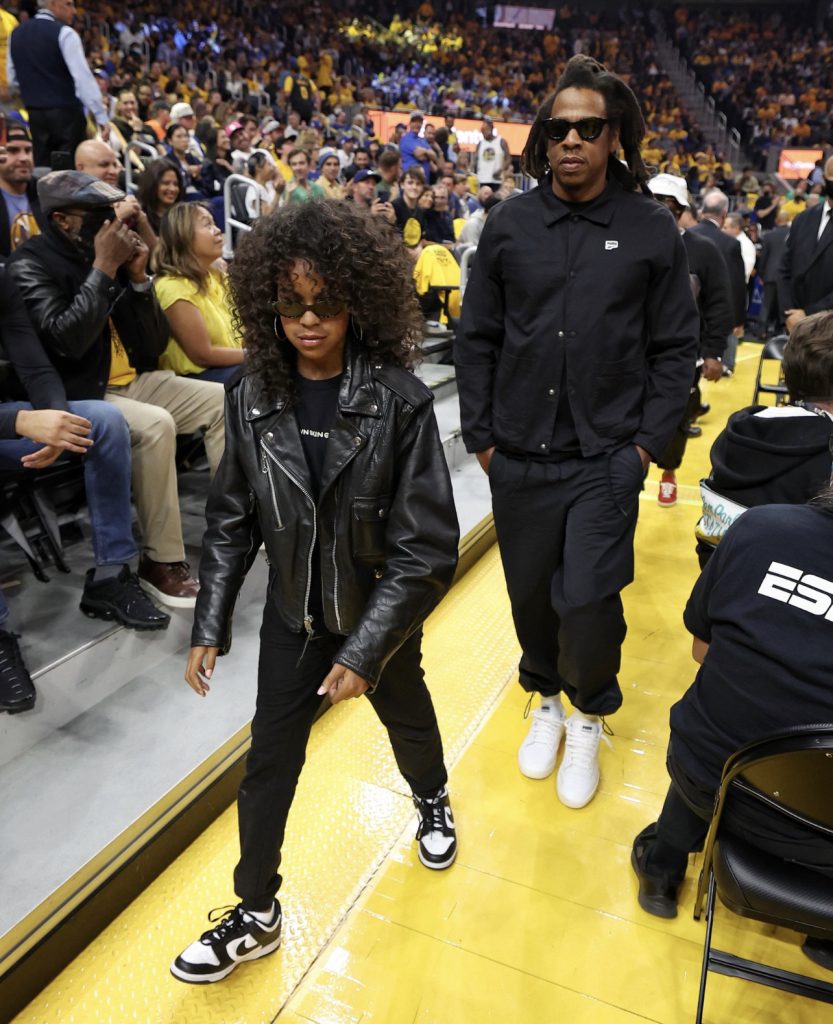 She is too cute!