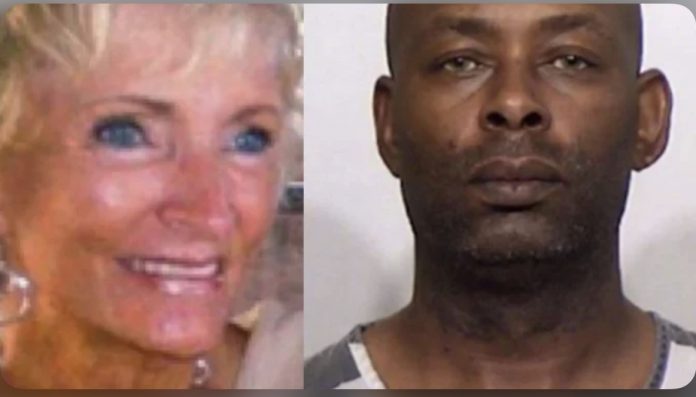 The spectrum Cable company has been ordered to pay over $7 billion in damages to a family of Texas grandmother murdered by their employee.

According to NBC News Roy James Holden had performed a service call at the home of Betty Thomas, 83, in December 2019.

He returned the next day off duty, robbed her and killed her.

Holden was a installer for Spectrum, owned by Charter Communications, and using the company’s van while he was off, he posed as if he was on the job, and killed her, then used her cards for a shopping spree after her murder, prosecutors said.

The jury awarded a verdict of $375 million in compensatory damages and said the company was responsible for paying 90% of it after the trial revealed “systemic failures” in the company’s pre-employee screening, hiring and supervision practices.

On Tuesday, the verdict for punitive damages was announced — bringing the total to $7.37 billion.

Trial lawyer Chris Hamilton, who represented the Thomas family in the case, said, “This was a shocking breach of faith by a company that sends workers inside millions of homes every year.”

“The jury in this case was thoughtful and attentive to the evidence. This verdict justly reflects the extensive evidence regarding the nature of the harm caused by Charter Spectrum’s gross negligence and reckless misconduct. For the safety of the American public, we can only hope that Charter Spectrum and its shareholders are listening.”

Trial testimony in the case revealed that Charter Spectrum hired Holden “without verifying his employment, which would have revealed that he had lied about his work history,” Hamilton said in a release. The testimony included “red flags” allegedly ignored by Spectrum supervisors.