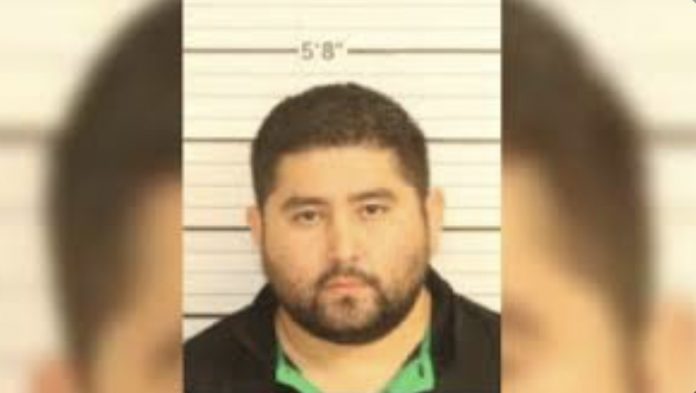 A supervisor of a cleaning company was recently arrested for allegedly kidnapping and assaulting a female employee.

According to Fox Memphis on May 27 at approximately 6:00 AM, a woman arrived to work in the 6100 block of Macon Road.

When she arrived, her supervisor, later identified as Elias Escobar, told her to get in his truck.

Escobar told the other employees that he was taking her to another business to work, court documents reported.

After driving away, Escobar hugged the woman and told her to get closer.

After she refused, he told the employee that he was taking her to his house to give her a massage, according to an affidavit.

Escobar arrived at his home and told the woman to go inside.

The woman entered the house and sat in the chair closest to the door.

Escobar rubbed her back, neck, and reached under her shirt to massage her shoulders, according to an affidavit.

When the employee went to the door to leave the house, Escobar warned her that she was in a dangerous neighborhood.

The woman left and walked to a nearby Kroger, which is near Shelby Drive and Riverdale, where she was picked up by a friend.

The woman was shown a six-person lineup and positively identified Escobar.

Elias Escobar has been charged with kidnapping and assault.