Surprise! Kelly Rowland Is 5 Months Pregnant With Her Second Child

Kelly Rowland is on the cover of this month’s Women’s Health Magazine where she surprised her fans with some amazing news. Her family is expecting baby number 2 and she is 5 months pregnant.

According to People Magazine, Titan Jewell is going to be a big brother and he specifically asked for a little brother.

Kelly Rowland reveals the happy news of her second pregnancy on the November cover of Women’s Health.

“We had been talking about it loosely, and then COVID happened, and we were just like, ‘Let’s see what happens,’ ” the 39-year-old tells the outlet, before admitting that she got pregnant right away.

Rowland, due later this year, says she hesitated to share the news publicly — especially during a time when the country is facing the coronavirus pandemic and a national reckoning on race. 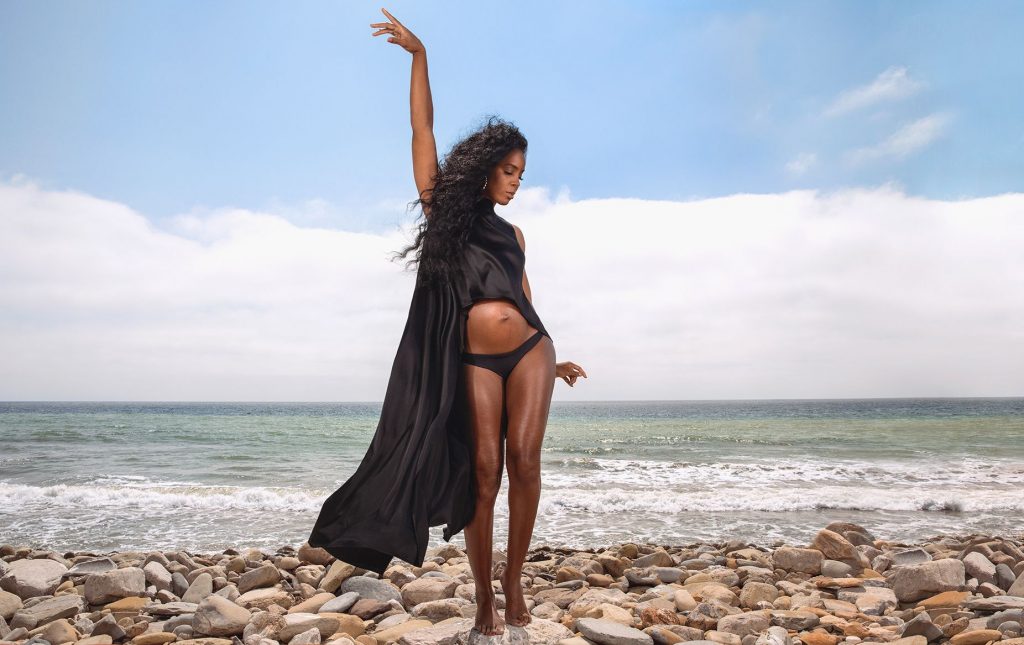 “But you still want to remind people that life is important,” she says. “And being able to have a child… I’m knocking at 40’s door in February. Taking care of myself means a lot to me.”

The Destiny’s Child alum admits that she worried her fans would be disappointed she would not drop music, but she says, “I have to figure this out so they get both.”

Rowland has been indulging in several cravings, including chocolate and peanut butter. (However, she does admit that she chugs four liters of water a day.)

During her pregnancy with Titan, Rowland says she took her fitness to the next level. This time, the “Motivation” singer kept it to yoga, walks and stretches alongside a physical therapist. 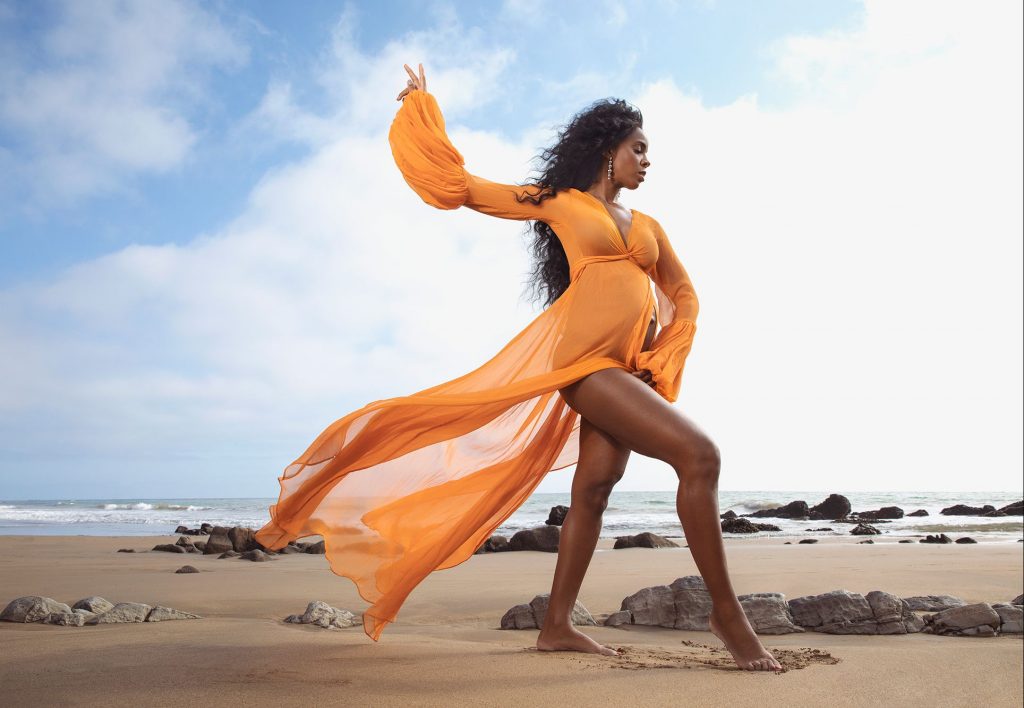 Rowland also says she’s thought a lot about what it’s like to raise two Black children during a time when Black lives are often taken for granted.

“I’d just put Titan to bed,” she says of finding out the news of George Floyd’s death earlier this year. “I got into the shower, and I had this real hard, ugly, deep cry. Because I promised to protect my kid. That was the main thing I was thinking about: protecting this little innocence.”

Rowland, however, remains optimistic about bringing her second baby into the world. “I’m gonna look like a real dinosaur, with this belly in the middle,” she tells the outlet, laughing, about playtime with her son during her pregnancy. 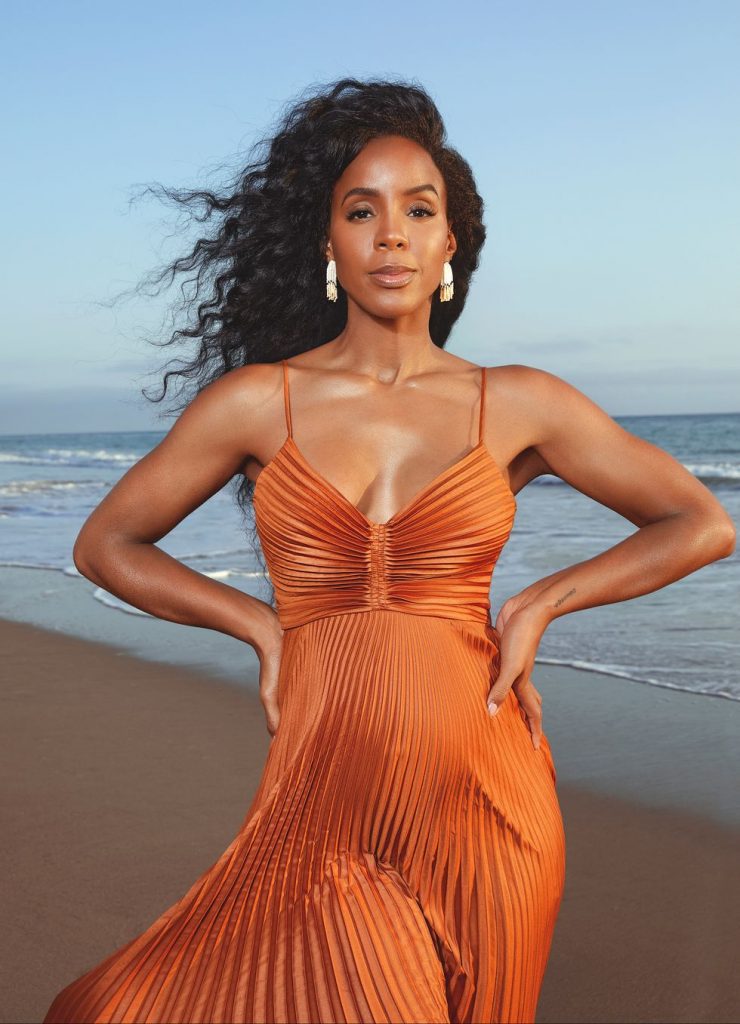 Kelly Rowland on her health

Kelly listens closely to her body’s messages, especially its current need for more fuel. She guzzles four liters of water a day—not easy, considering the growing baby hugged up on her bladder—and has evolved her diet, with smaller and more frequent meals (including her go-to oatmeal and a pregnancy-safe protein shake).

For a while during filming, she grabbed bacon, egg, and cheese sandwiches in the mornings, but lately breakfast has been leaner: sardines, egg whites, spinach, fruit. Cut from her diet: beef, including the Wagyu steak she loves (“Immediately after I swallow it, I have heartburn”).

Her approach to fitness has also shifted. Around the time of that steamy bathroom selfie, Kelly says, she was in the best shape of her 30s. You could see every crunch in the enviable abs she flaunted in the video for “Coffee,” a single she dropped in April.

But not long after her doctor confirmed she was expecting, an “overwhelming sense of exhaustion hit.” She spent most of her first trimester resting in bed, realizing that prenatal fitness in 2020 might look different than it did six years ago.

While pregnant with Titan, “I swam, I did yoga, I did weights, I jogged and walked”—and Kelly credits those workouts with an easier delivery (“four pushes!” she says proudly).

Eventually, she and Arias will figure out a new plan for her to stay moving, but for now, she’s sticking to yoga, walks, and stretches aided by a physical therapist.

But for this stolen hour and a half, Kelly is in a space of optimism as she talks about the future—including plans for her fifth solo album.

Though she’s tight-lipped about when and how this new music will be released, she says the songs will speak to the different pieces that make her feel whole.

“Coffee” hints at the sexy mood she’s determined to bring into her 40s, but she’s also using music to reflect on poignant personal experiences—like her 2018 reunion with the biological father she hadn’t seen in 30 years.

“I’m learning so much about myself, and the things that I missed. You say, ‘I’m fine, I’m fine’—and yeah, I’m fine—but there are things I would have liked to have experienced from a father,” she says. That’s where the music piece comes in: “I like to touch on everything. I want it to feel very organic, coming from me.” 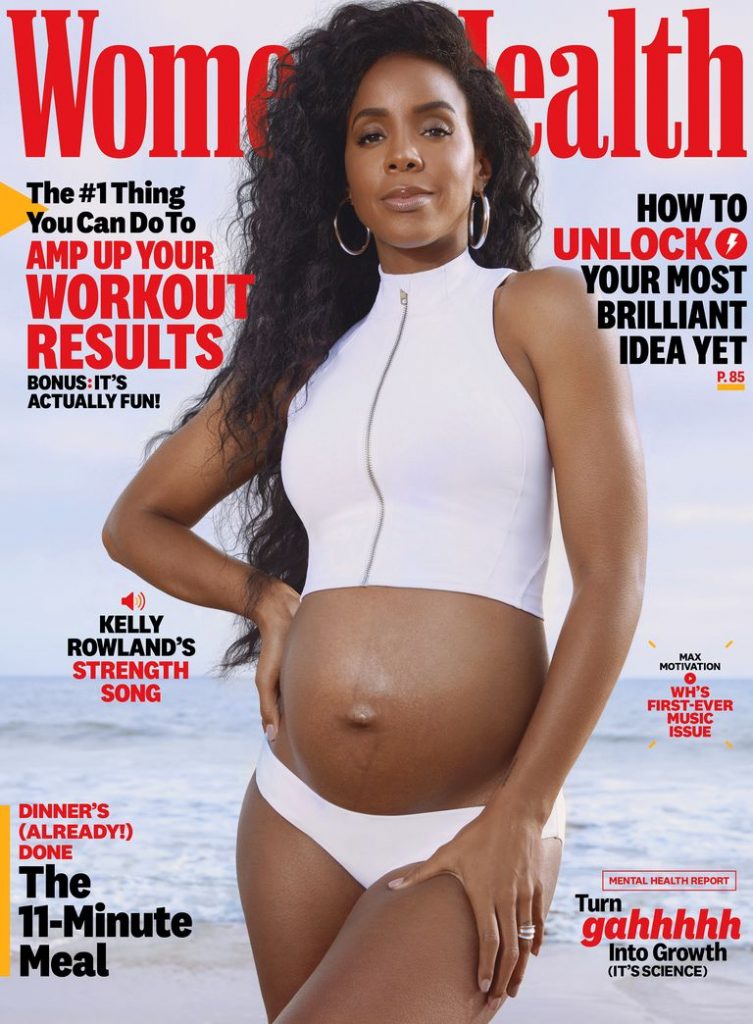 Read her entire cover story here! That woman is gorgeous!