Season 4 of Tamron Hall’s show debuted yesterday and sis hit us with a whole new look.

The show was called the “Golden Hour’ and though we are used to Tamron’s short hair, this was different.

According to peopleTamron shared some snaps via Instagram tagging her “Glam Squad,” including her hairstylist Johnny Wright, makeup artist Raul Otero and wardrobe stylist Eric Niemand.

Hall also posted an Instagram Reel to celebrate the return of her show featuring a clip of herself walking out to the stage for her grand entrance.

“Tell a friend to tell a friend we’re BACK. ?4?? #tamfam #tamronhallshow,” she captioned the post.

In 2016, Hall opened up about her signature short hair via Facebook, telling her followers that the look — which she first cut when she was 18 years old — made her feel like herself.

“I started getting really nasty comments from people on social media about my hair, making assumptions about me as a person,” she said. So she started growing it out — until her mother asked her why. Hall responded, “I said, ‘I’m growing it out, people think I look like a boy.’”

But when she took her mother’s advice and cut it back to her short style, she shared, “My soul came back. And I said, ‘This is who I am, and deal with it.’ “

In an essay she wrote for Today in 2016, Hall also revealed that her hair was inspired by the 1980s popular singer Anita Baker. 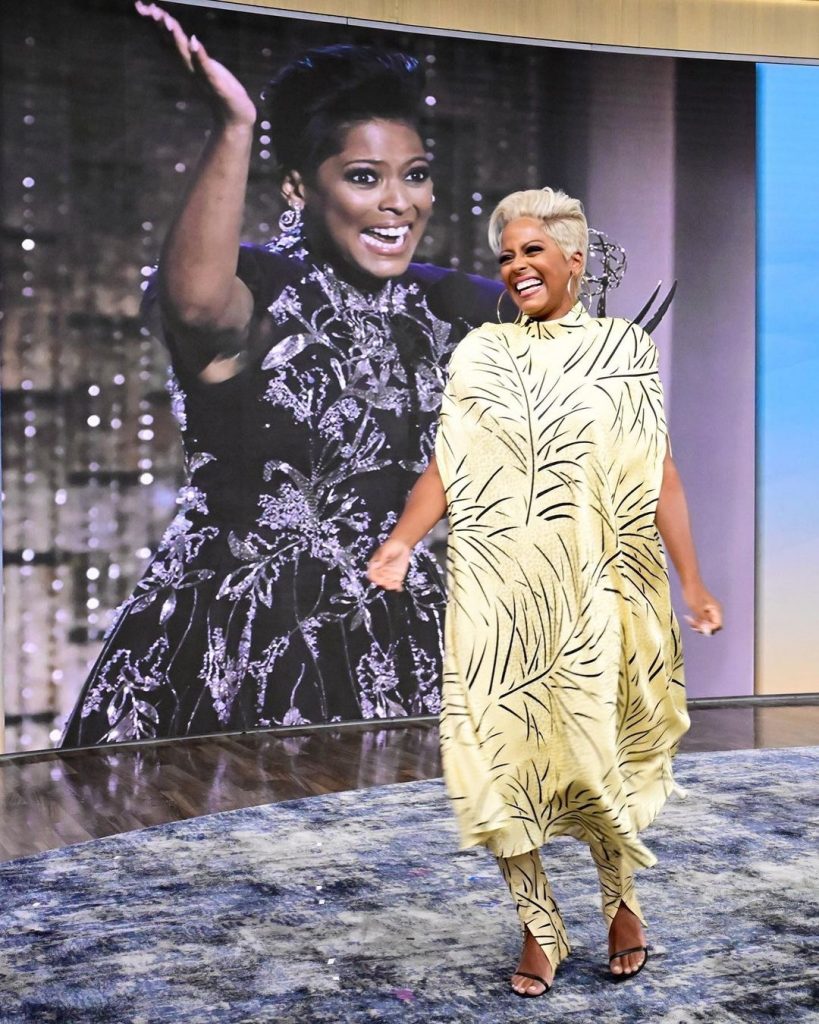 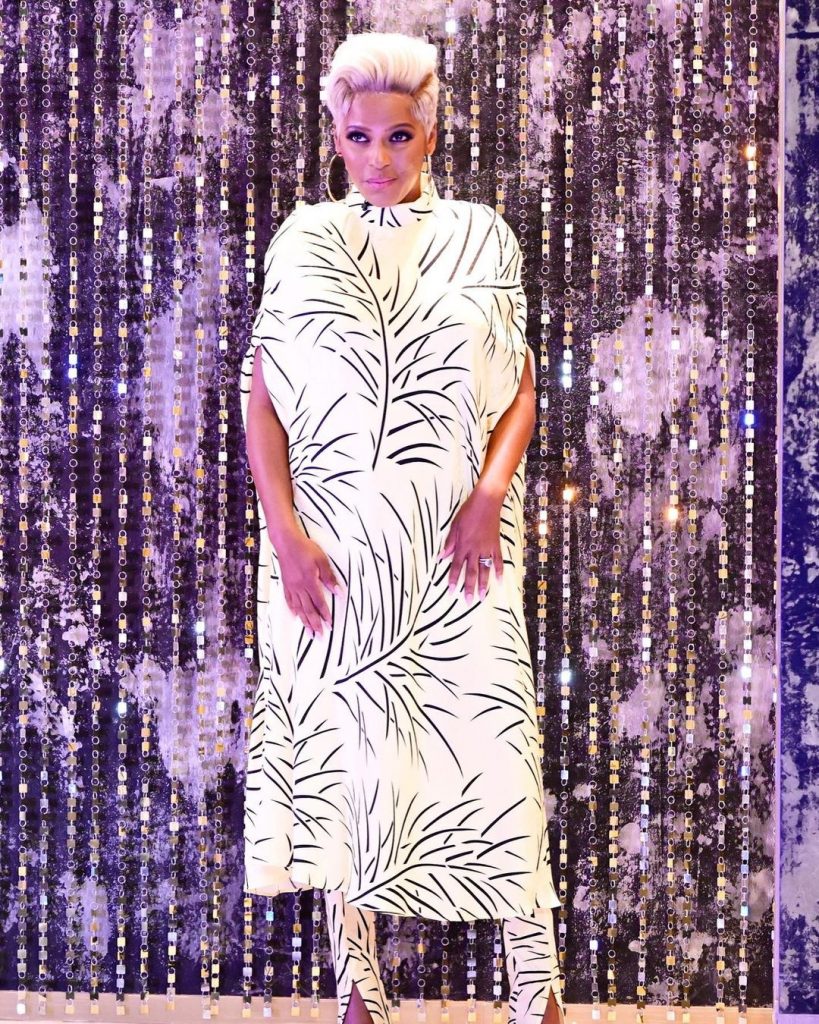 “Everyone used to say, ‘Oh, wow, she’s got Halle Berry hair,’ but the truth is, it’s fashioned off of Anita Baker,” she explained at the time. “My boyfriend at the time was absolutely obsessed with her. He just loved her. And I wanted to have Anita Baker hair.”

Okay Ms. @tamronhall you killin’ it on this Season 4 premier. Love the hair and color! Congratulations Sis!

Are you feeling Tamron’s hair?