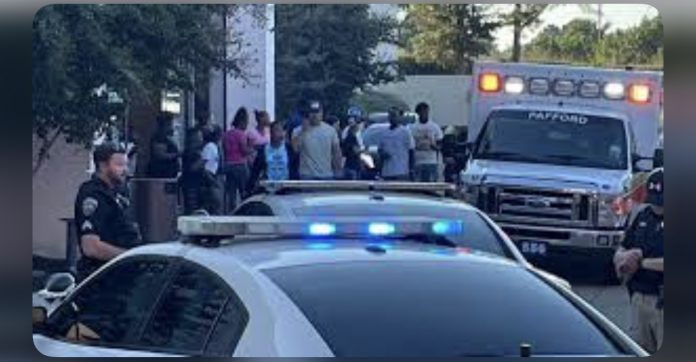 According to WLBT a teen was arrested and charged with aggravated assault with a weapon after a shooting incident inside Northpark Mall in Ridgeland.

Ridgeland Police Department says Za’Lill D’Chelle Patterson, 16, tried to steal from a popcorn store inside the mall around 5:20 p.m. on Saturday. 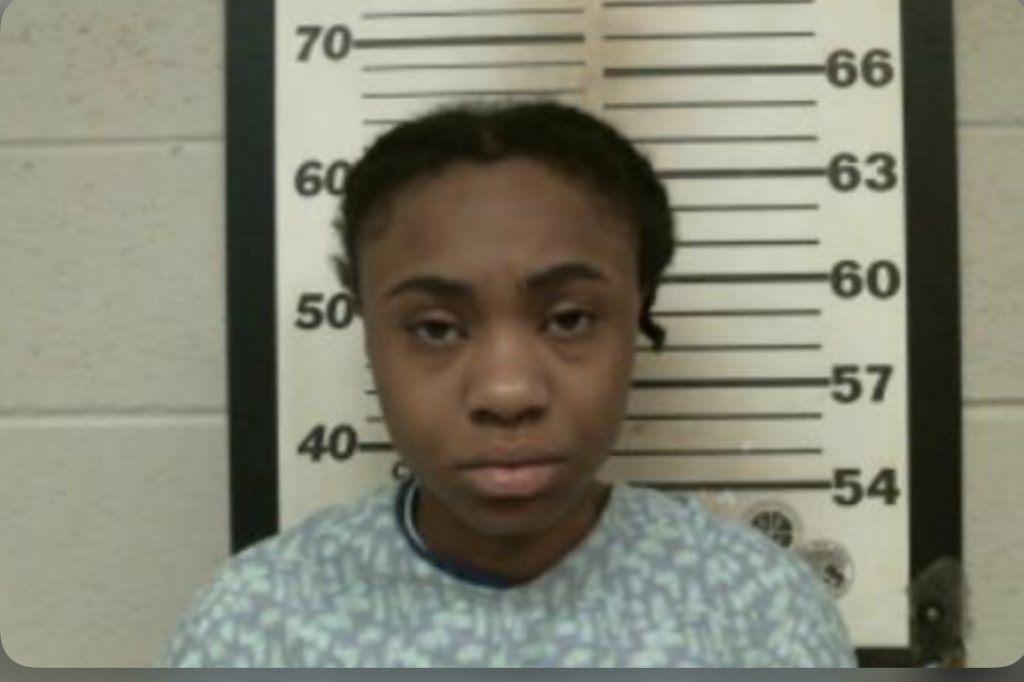 According to authorities, Patterson pulled a gun on the store owner. However, Police Chief Brian Myers says the owner shot first, striking Patterson in the leg. She was then transported to UMMC to be treated for her injury.

Patterson is being held at the Madison County Detention Center, and no bond has been set at this time.

RPD says the store owner has been interviewed and has fully cooperated with the investigation. No charges have been made at this time.

“We are so fortunate that no one else was injured in this incident,” the Ridgeland Police Department said in a press release.

A father happened to be recording the moment it happened.

He was with his young son in the mall, helping him try on his first pair of Jordans, outside of a store.

Once the shots rang out he and his son ran to a nearby store for shelter.

On FB he wrote:

2:12 is when shots begin My son and I feet’s away from gun shots at north park mall, ridgeland Mississippi man all I could do is cover him up, don’t know what I woukd have done if anything happen to my little man, God protection and blood covered us, it’s a blessing to be saved and know God,

The comments are heart breaking. 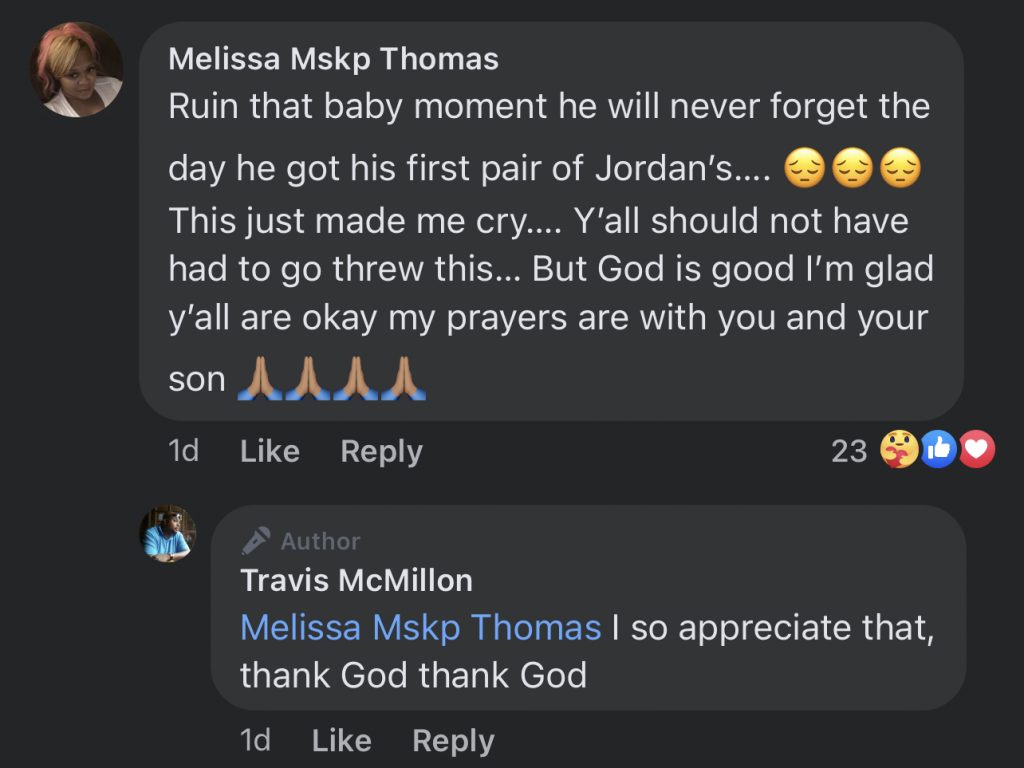 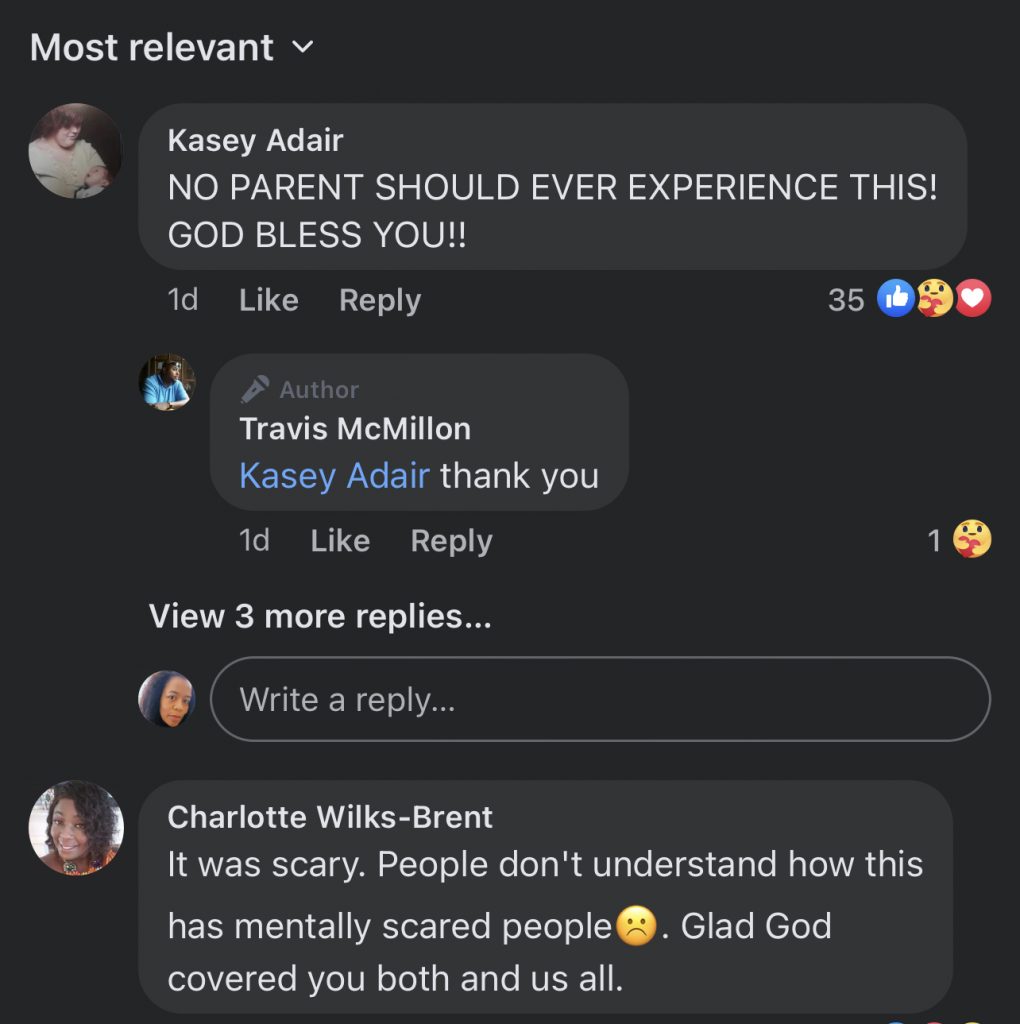 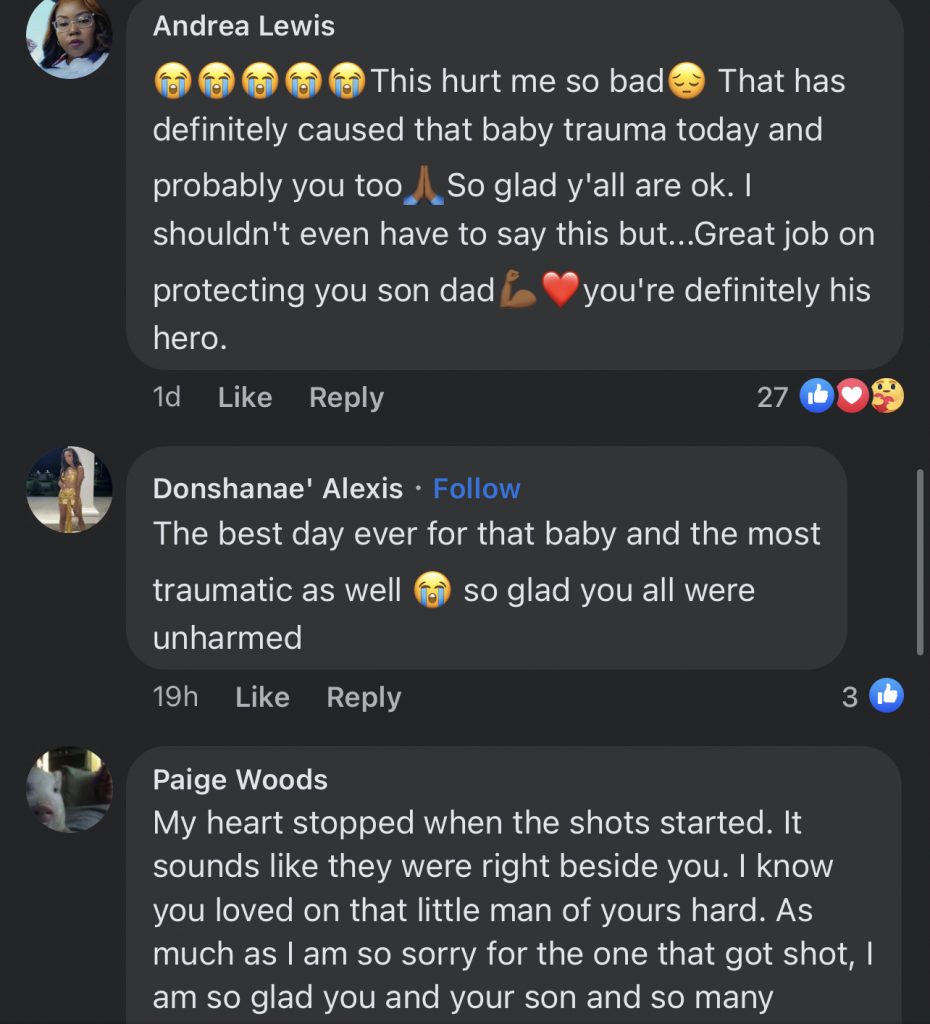